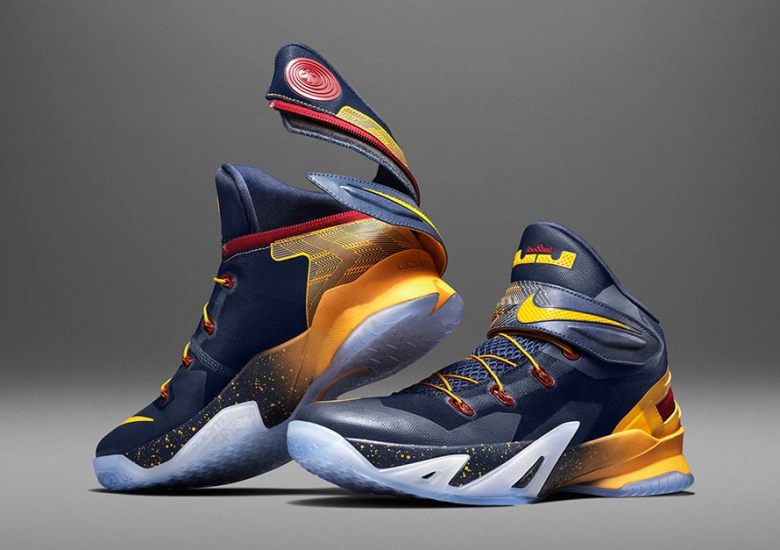 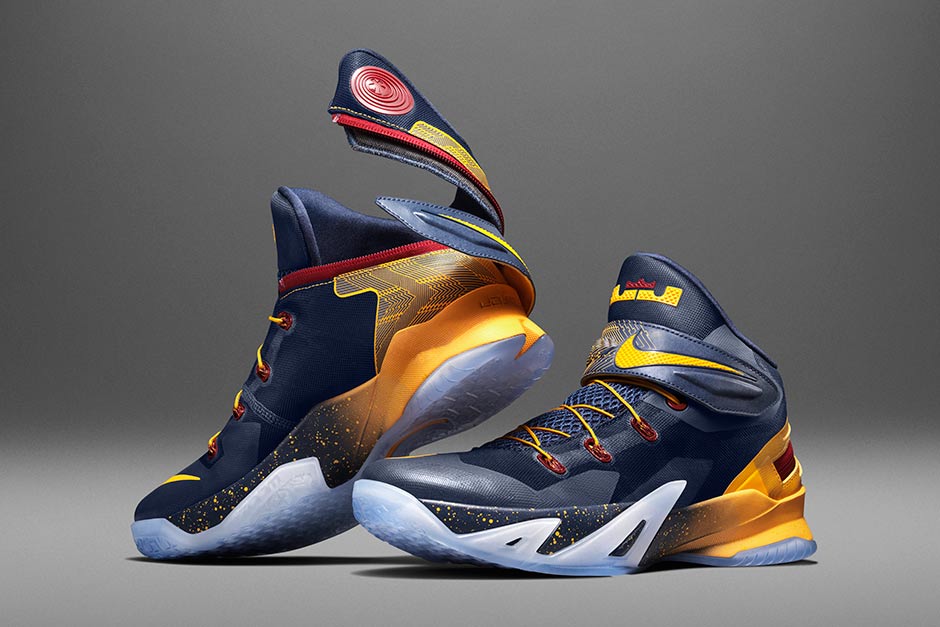 Nike’s whole key to success has been the company’s ability to seek out innovation and new inspirations. The latest Nike LeBron Soldier 8 champions what the Swoosh is dubbing FLYEASE technology, an easy-entry footwear system designed by Tobie Hatfield. The process to create an easily accessible sneaker alternative to the traditional lace model came from Nike’s first employee, Jeff Johnson, who suffered a stroke. Nike’s CEO Mark Parker wanted to help his employee by creating a sneaker that Jeff could easily slip-on himself despite his loss of significant body function. While a shoe was created specifically for Johnson, this upcoming Flyease release will be notable because it will be the first readily-accessible Nike shoe featuring a back-strap construction. And Nike has Matthew Walzer to thank.

Walzer, a High School junior at the time of writing a public letter to Parker through social media, suffers from Cerebral Palsy. He was looking forward to going to college, but had a significant amount of anxiety because his parents still needed to help him tie his shoes. He needed a model that offered ankle support found in Nike Basketball models to help him walk, but also needed to be able to slip into it sans the usual lace-up construction due to his Cerebral Palsy. The right model would allow him to go to the school of his choice away from home. What transpired was a three-year collaborative process between Tobie and Matthew that resulted in the creation of the Nike LeBron Soldier 8 Flyease. And the model is bigger than just a collaboration between Walzer and Hatfield, as the silhouette will be available at select Nike retailers on July 16th, thus helping disabled athletes everywhere to easily put on their own Nike LeBron sneaker themselves. Check out the full video of the shoe’s creation below and stay tuned for more updates right here on Sneaker News. 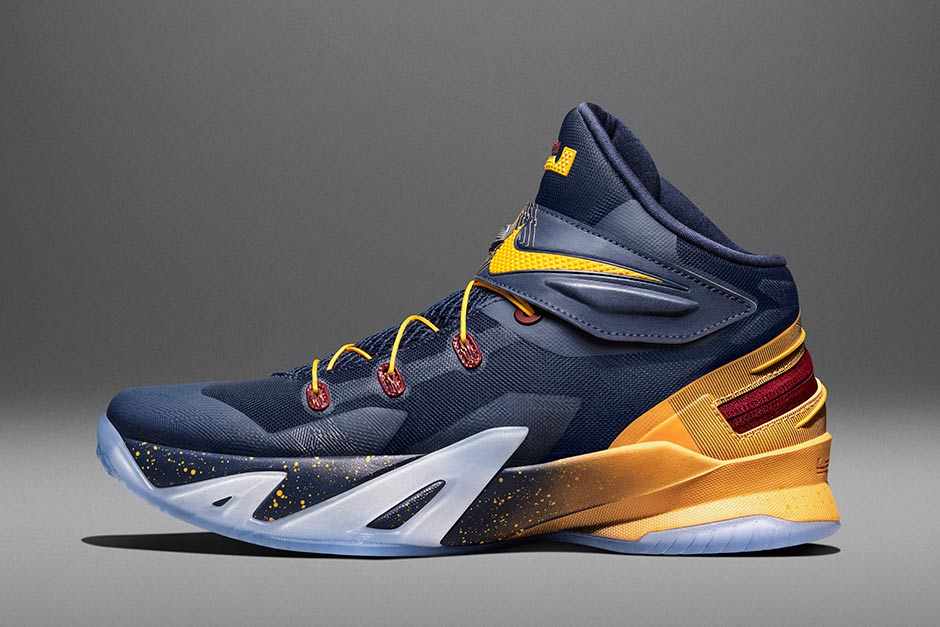 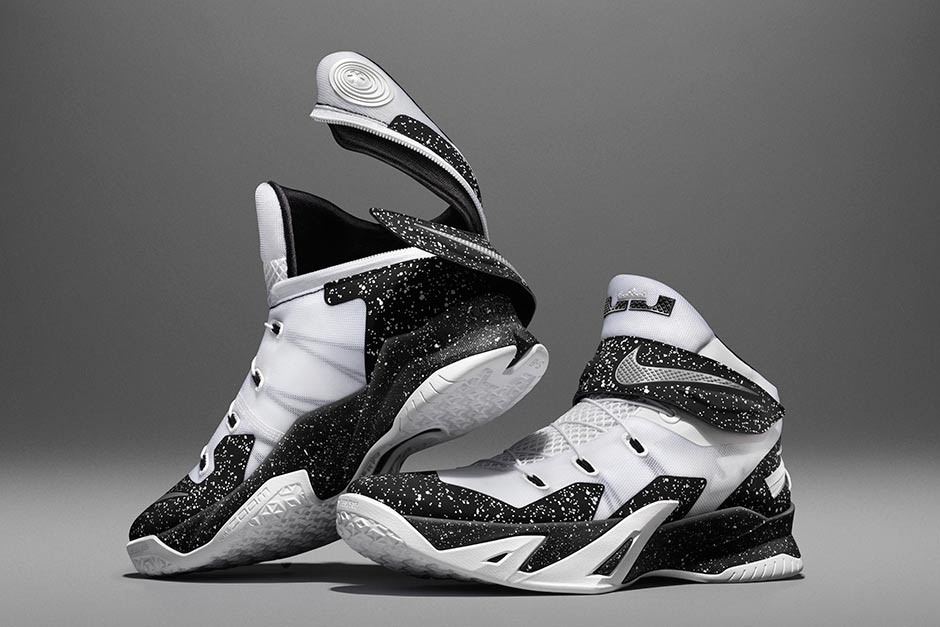 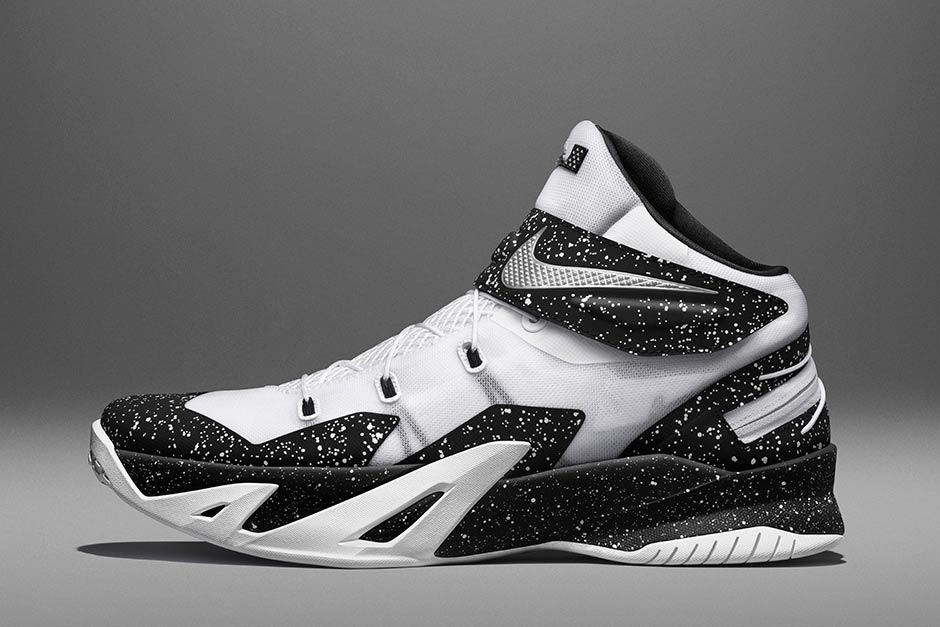 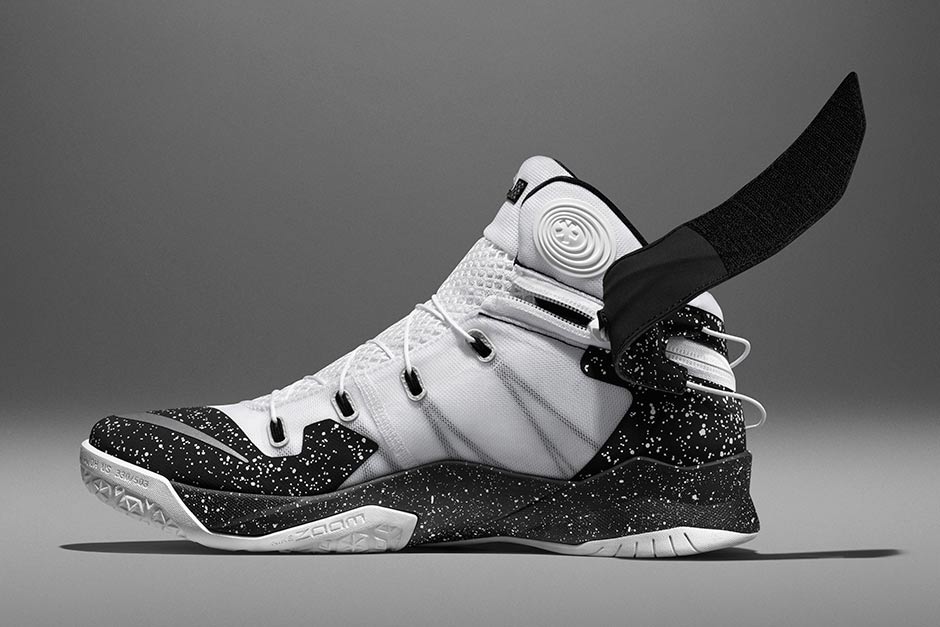 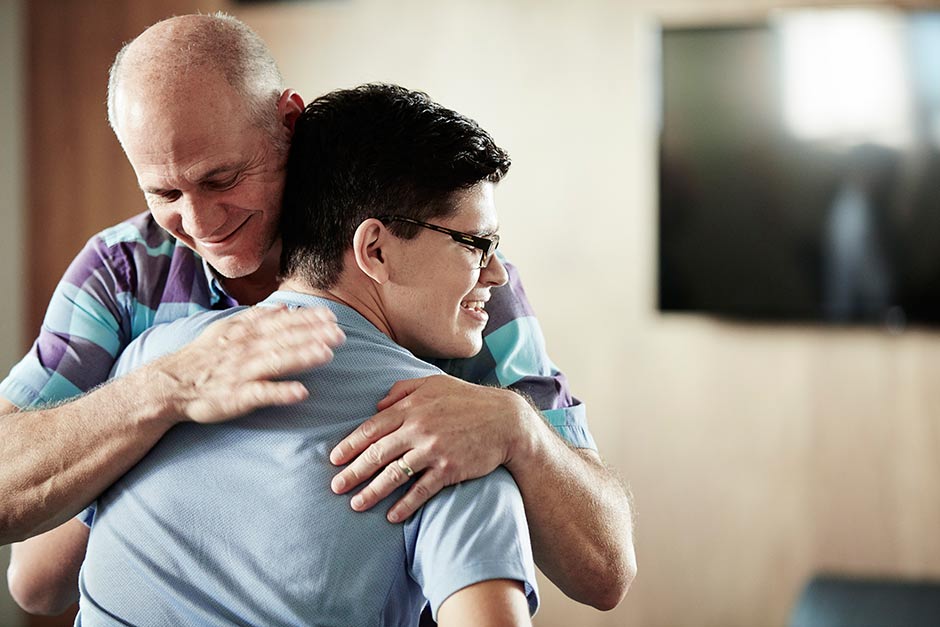 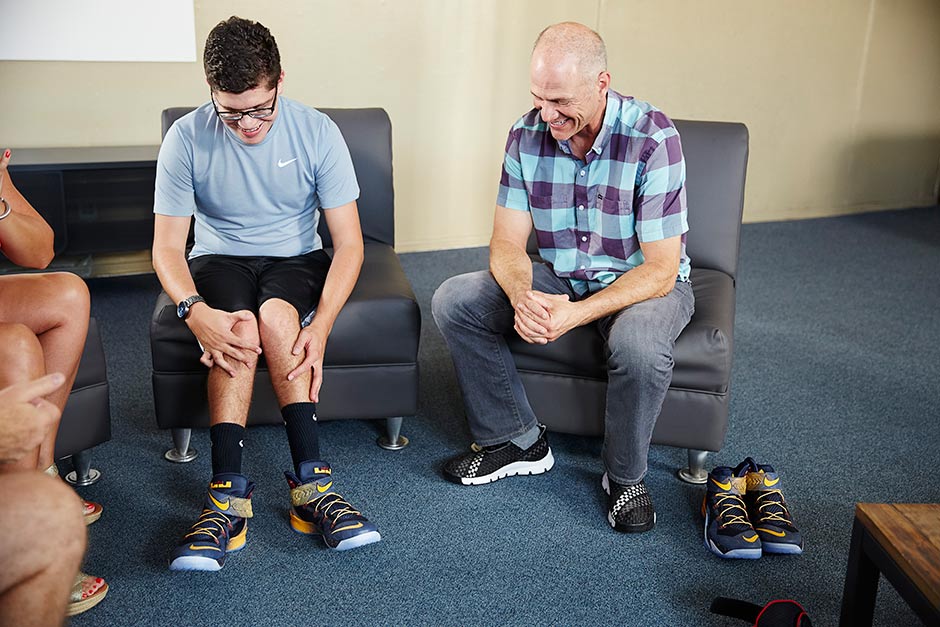 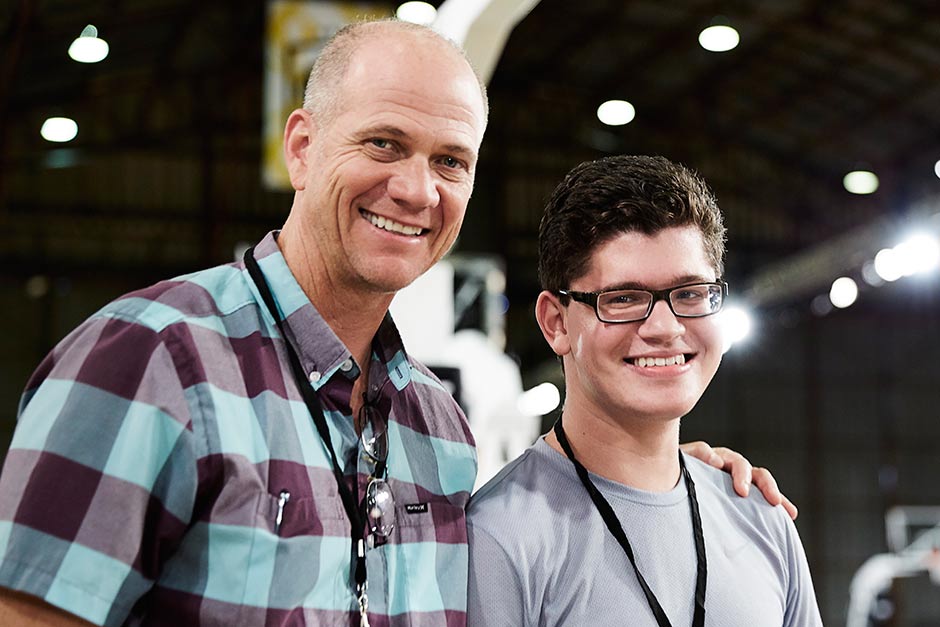 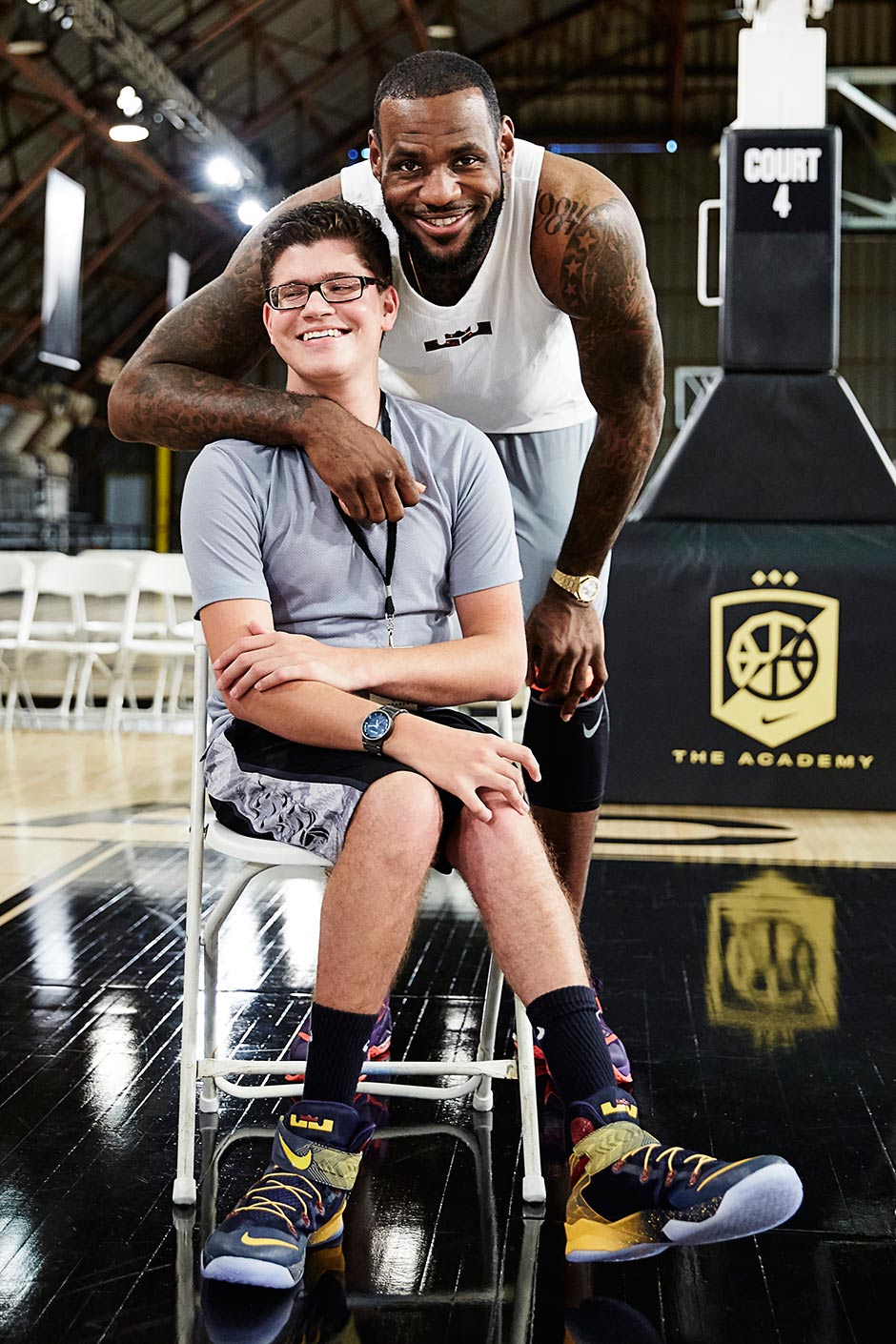 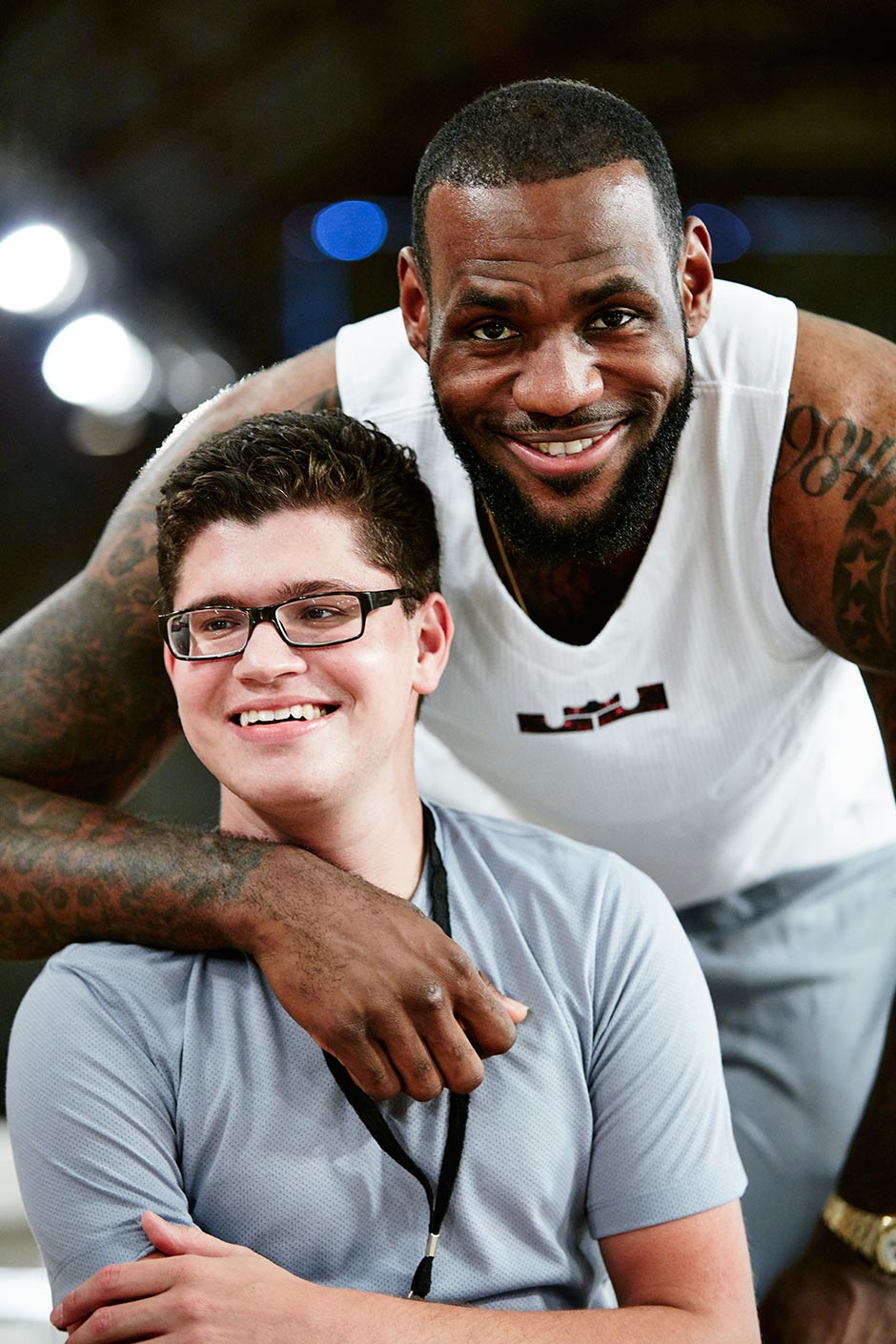 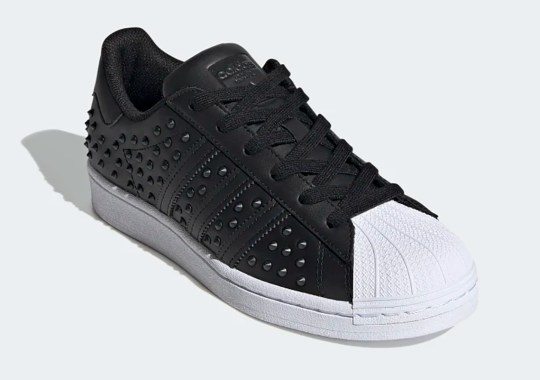