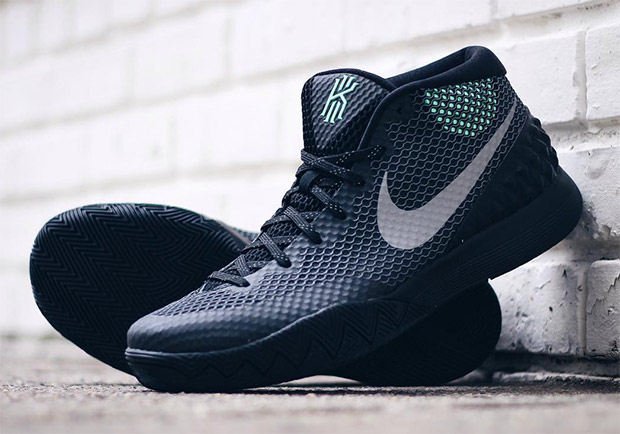 Is Nike Reaching A Bit With These Kyrie 1 Colorways?

Is Nike reaching too much with Kyrie 1 colorways? Nike Basketball has sold one of two things with each Kyrie 1 launch throughout the past year – either nostalgia for playing hoops when younger or a callback to Kyrie’s Australian heritage despite the fact that Irving only spent his infancy there. The latest pair, a menacing all black with just touches of Metallic Silver and Green Glow is intimidating enough as it stands and ditches the usual vibrancy that Nike’s sold to open up Kyrie’s first signature to a younger audience. But they also wrote a story behind the pair, about how Irving was flashing back to playing basketball in his driveway as a youngster until he was called in for dinner. Sure. As it stands, the pair is formidable enough but we’re hoping that Nike ditches the whole childhood innocence theme for his second signature model and continues to bring enticing colorway options regardless. The Nike Kyrie 1 “Driveway” drops tomorrow for $110. 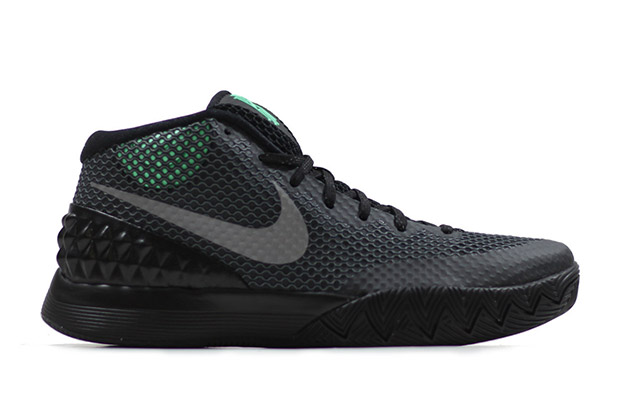 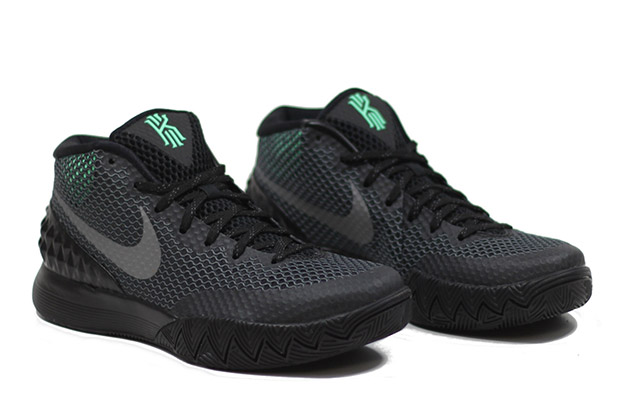 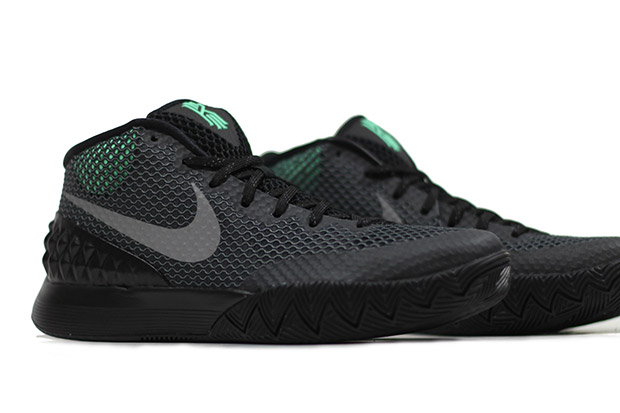