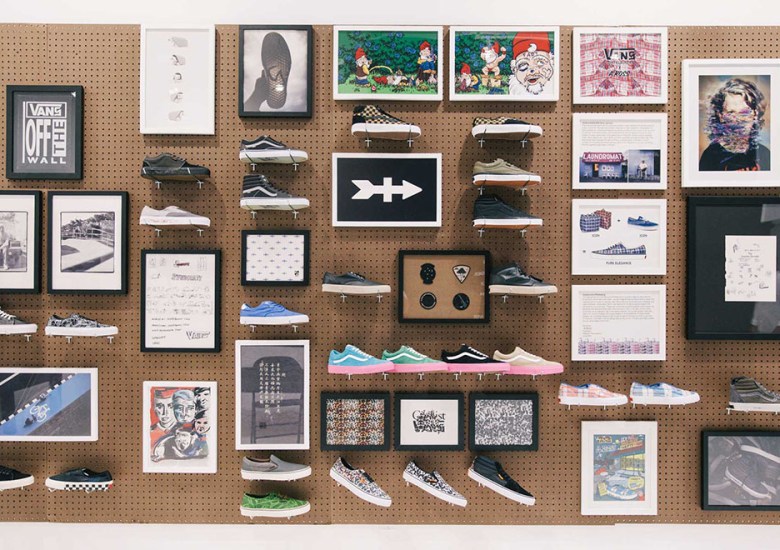 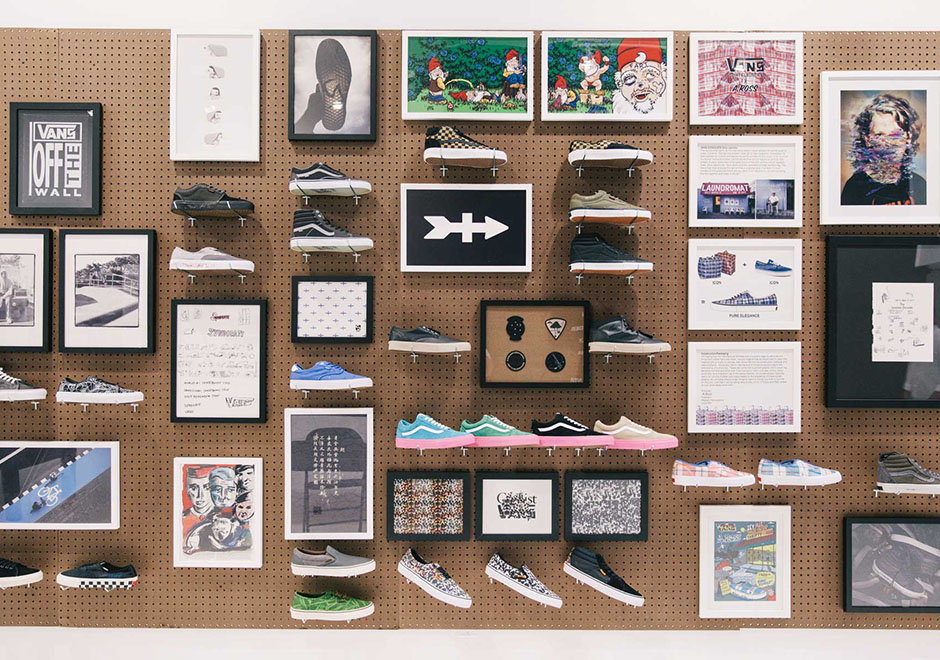 If you’re a Vans enthusiast and happened to be in Los Angeles this past weekend and didn’t stop by Known Gallery on Fairfax, you totally blew it. That’s because Vans Syndicate—the special imprint of the brand focusing on premium collaborations through the lens of the core skateboarding culture—threw a special ten year anniversary exhibit and party. The space at Known Gallery was transformed into, basically, a museum of the Syndicate line, with every single shoe from the ten-year run from the first to the very last—a limited edition Chukka emblazoned with every collaborator’s logo throughout the years that was given out to special guests and VIP’s at the event. Before the event opened to the public, a special panel of Syndicate founders and well-known collaborators including pro skateboarders Jason Dill and Eric Dressen, Tetsu Nishiyama of WTAPS, and Shawn Stussy addressed media, discussing how the label got started and what it meant to them to work with the prestigious imprint of Vans. Check out a recap of the ten year anniversary event with a look at many of the shoes along with memorabilia and ephemera from each collaboration, and stay tuned to see what the future holds for Vans Syndicate. 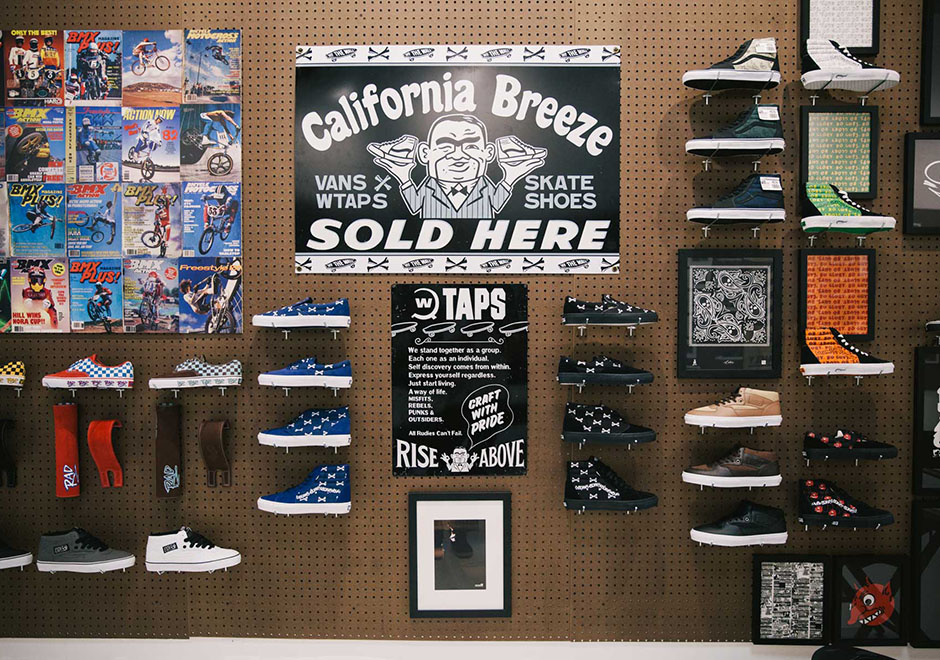 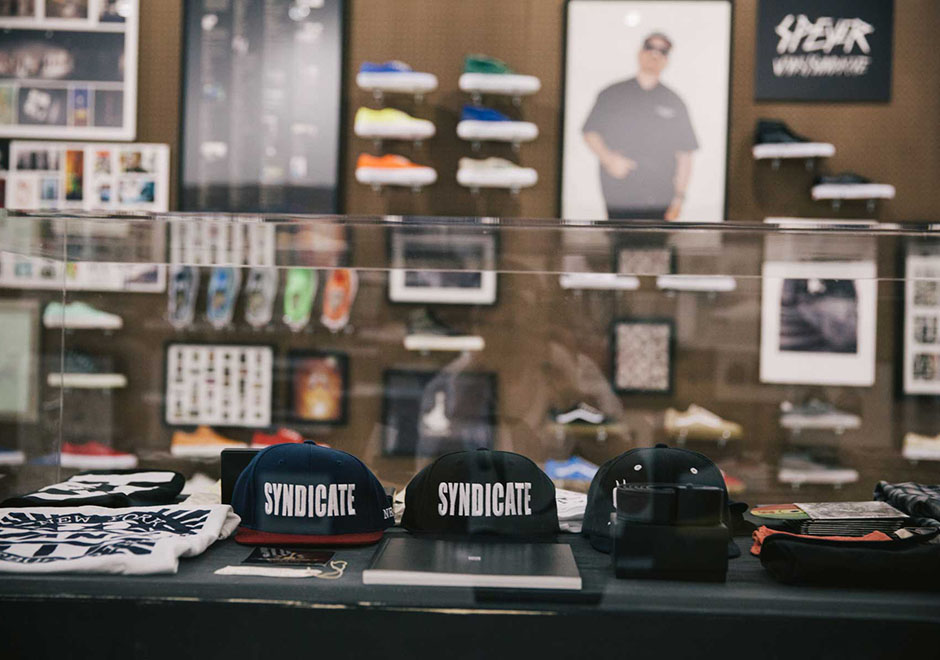 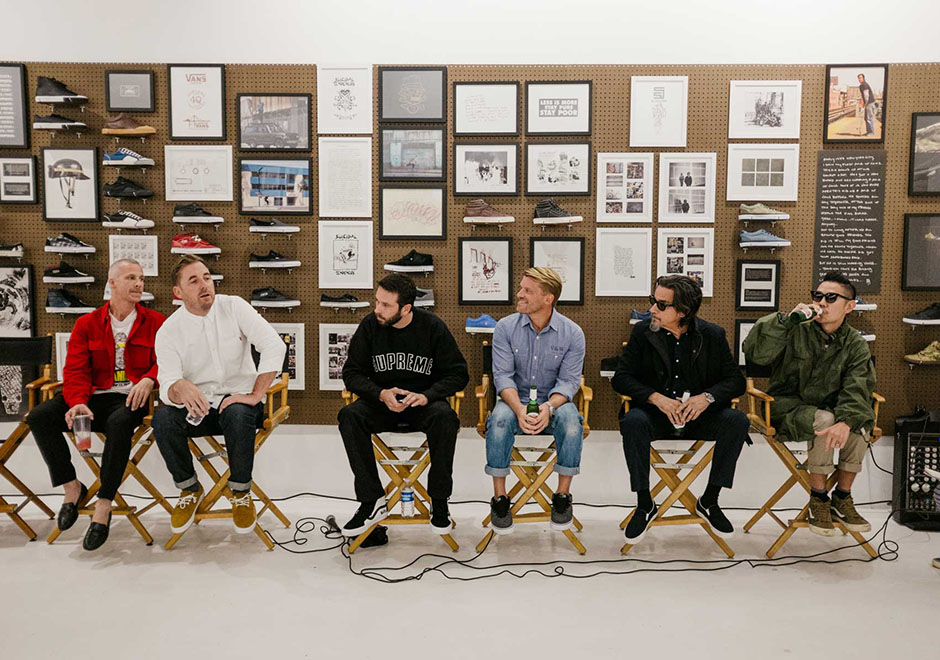 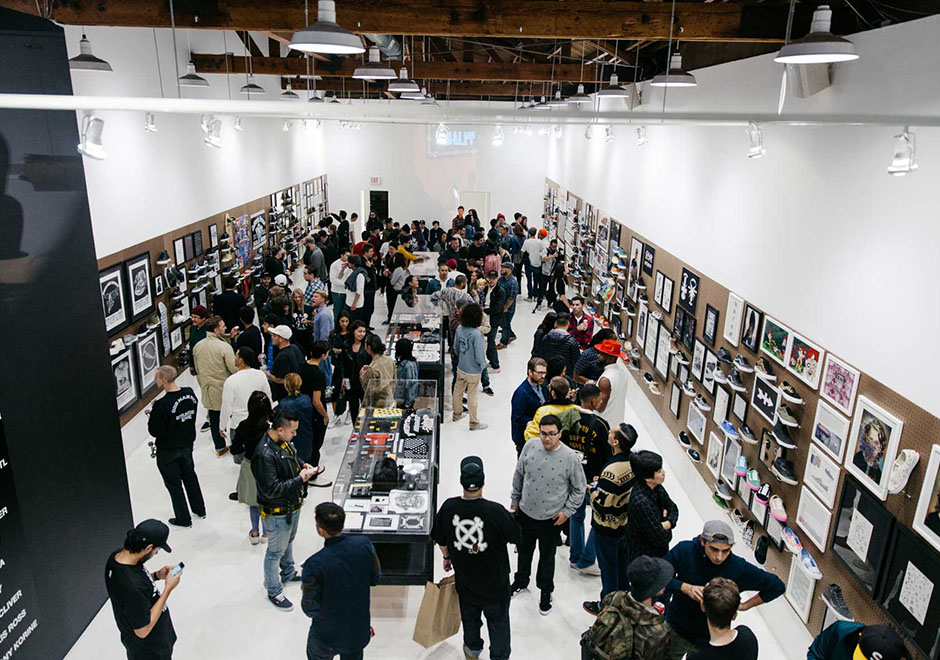 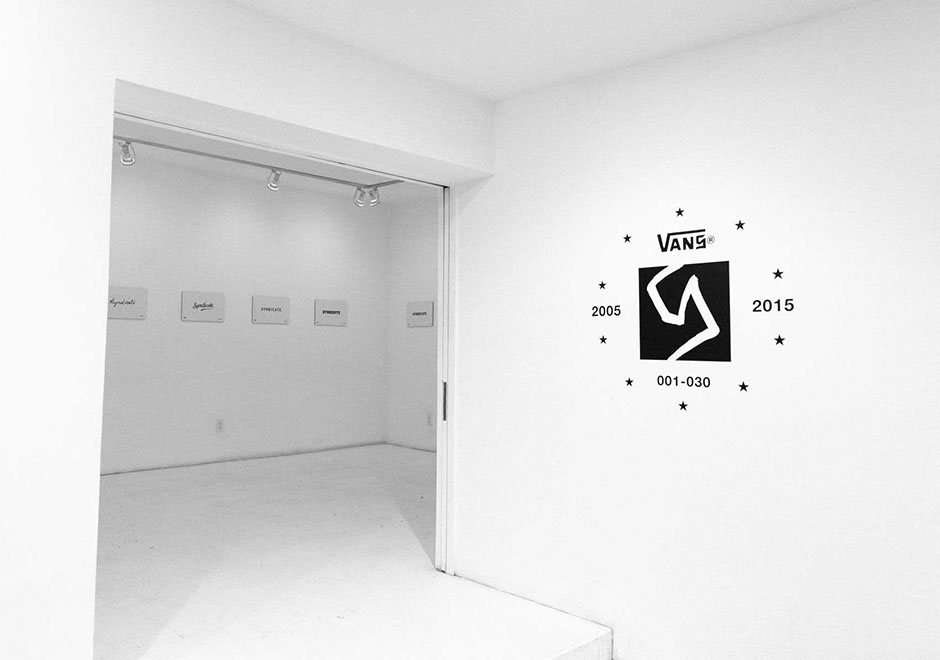 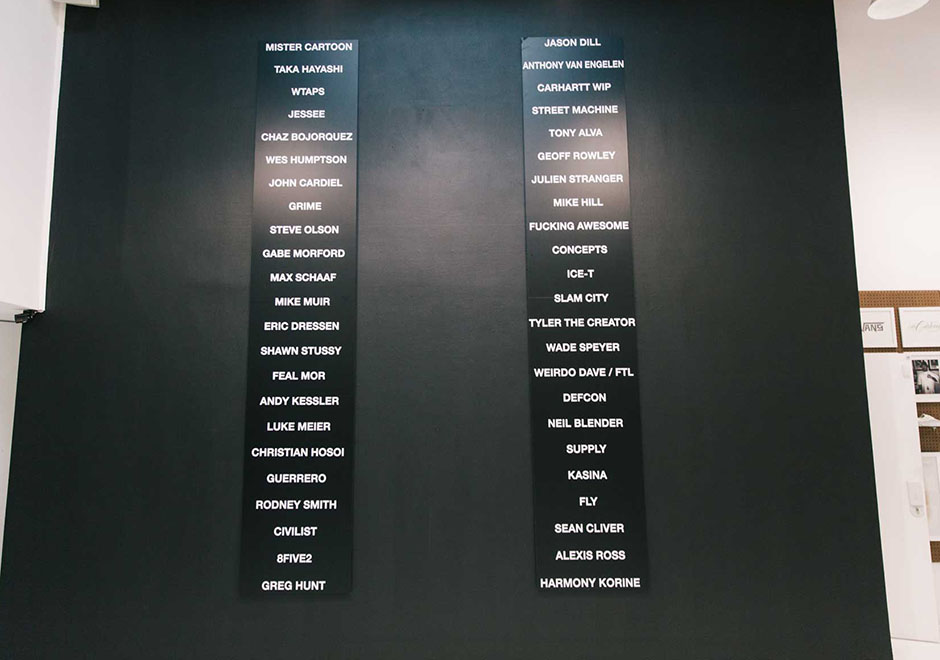 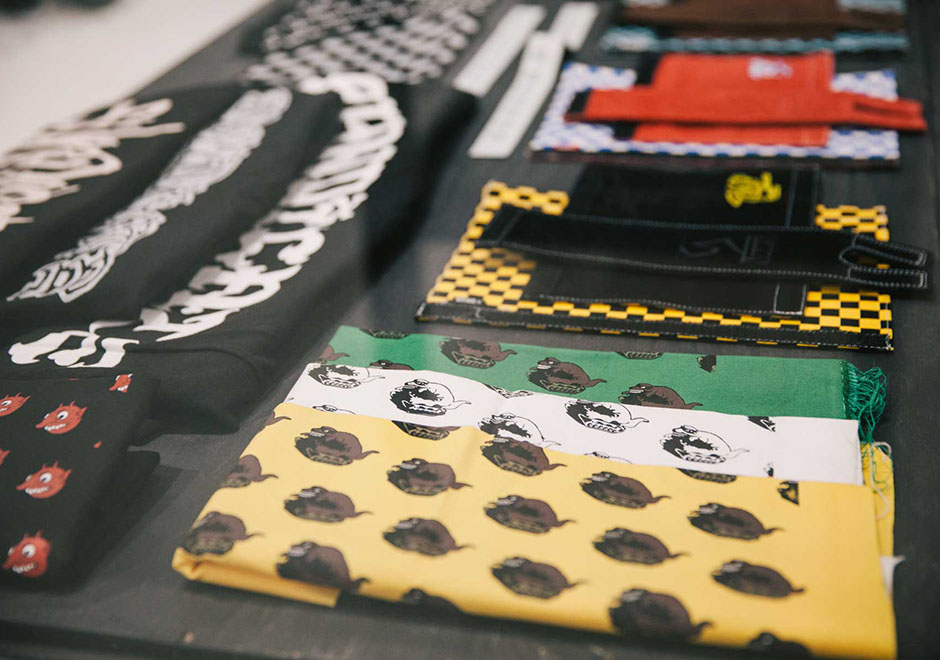 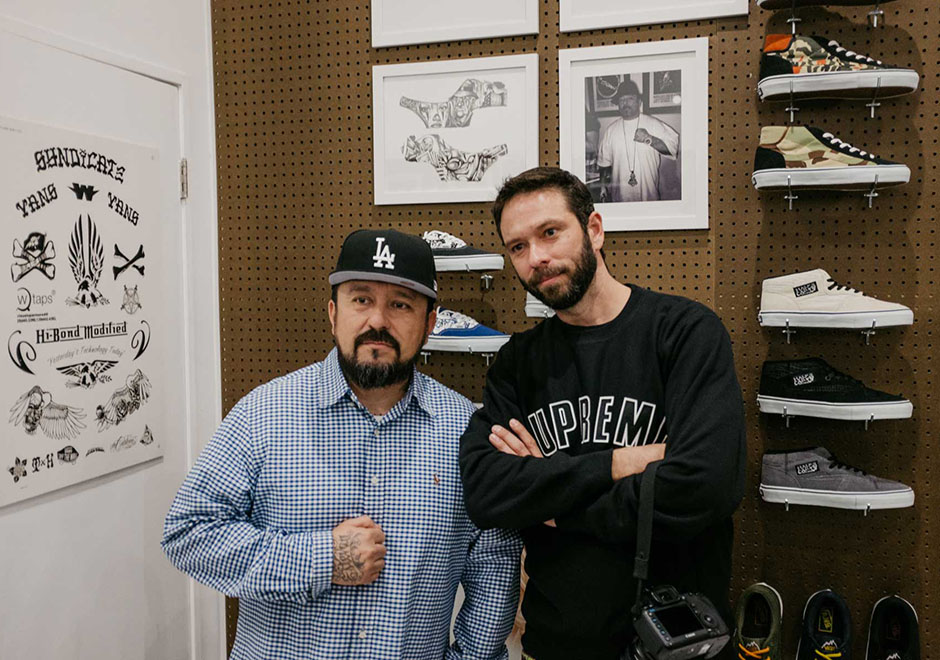 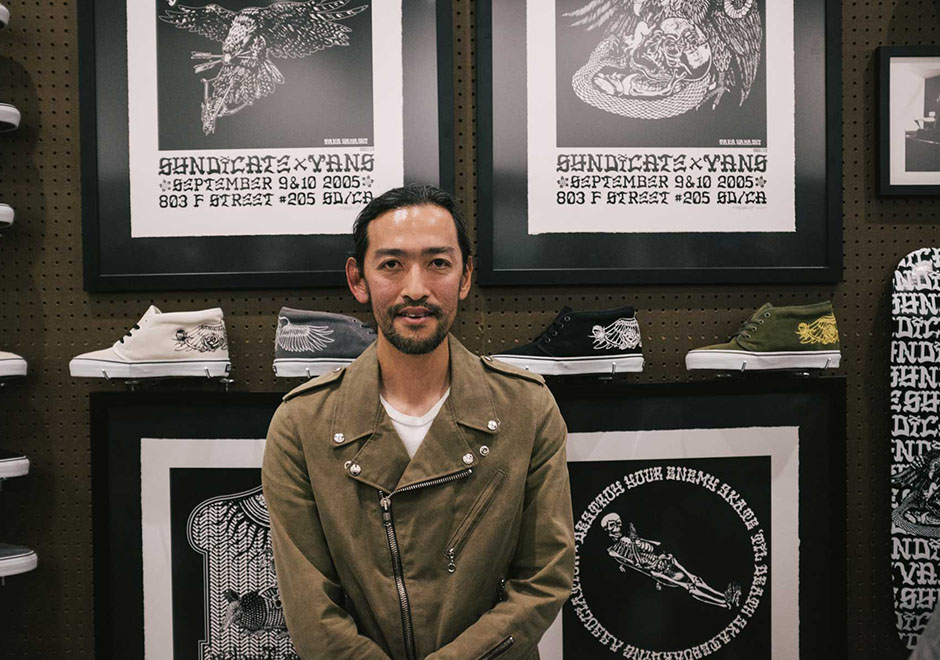 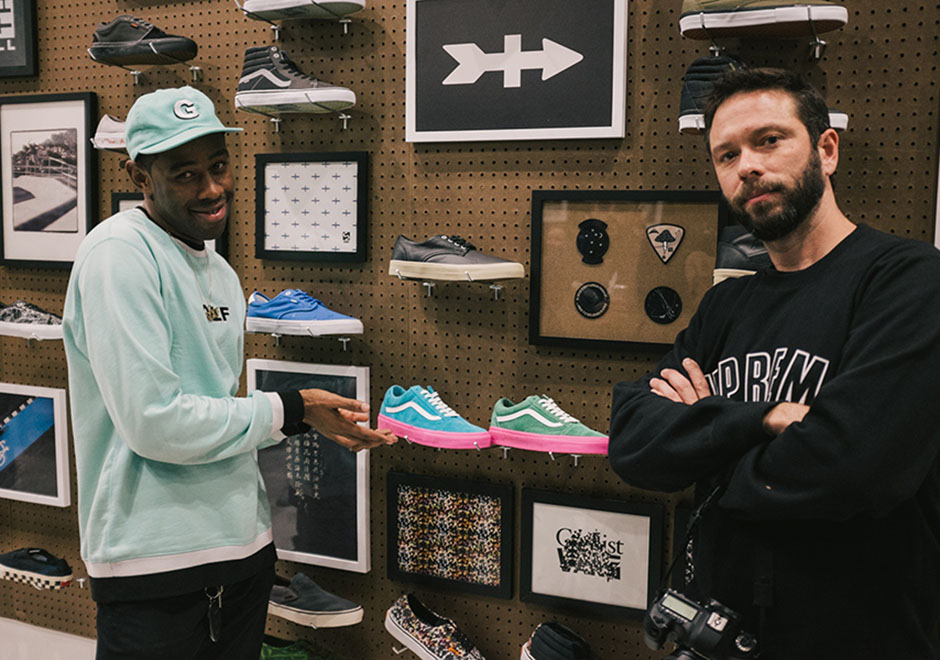 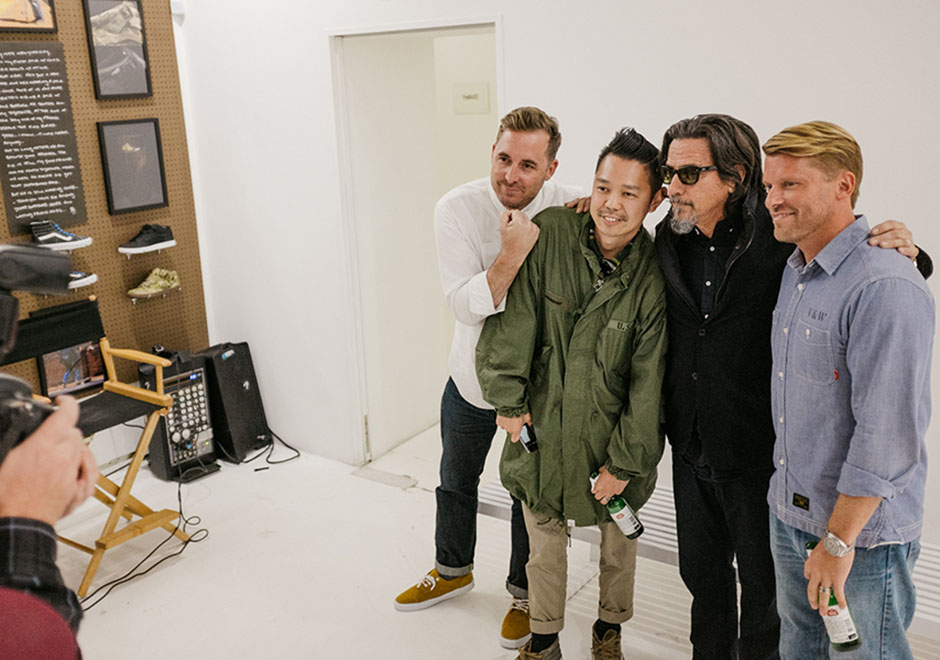 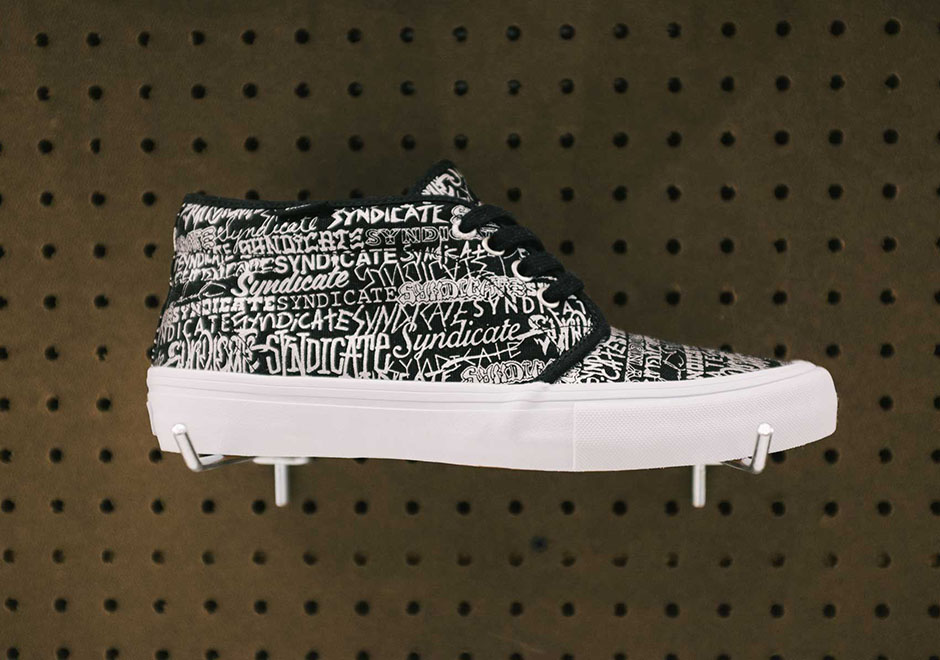 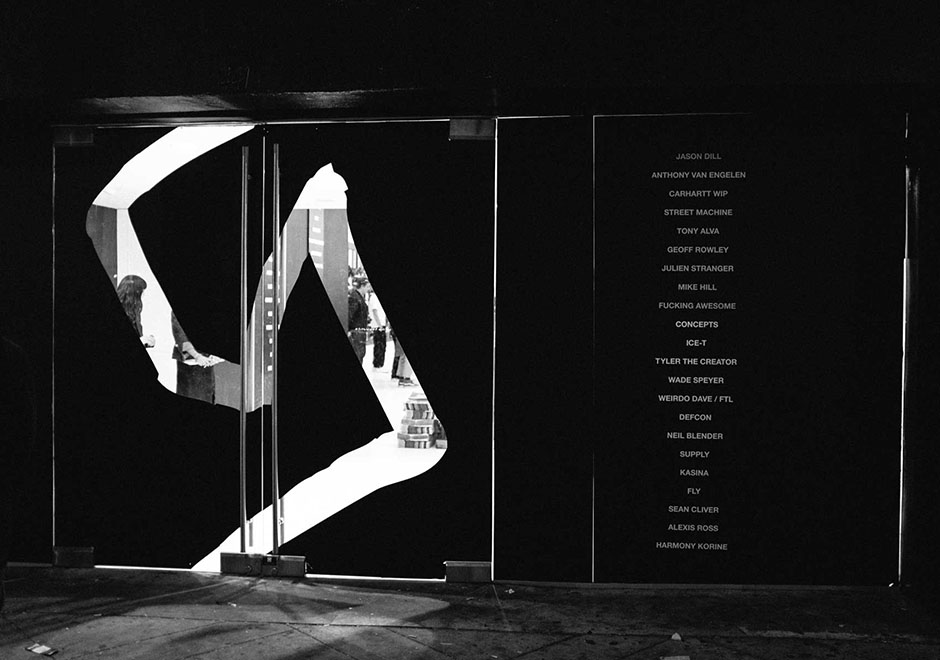 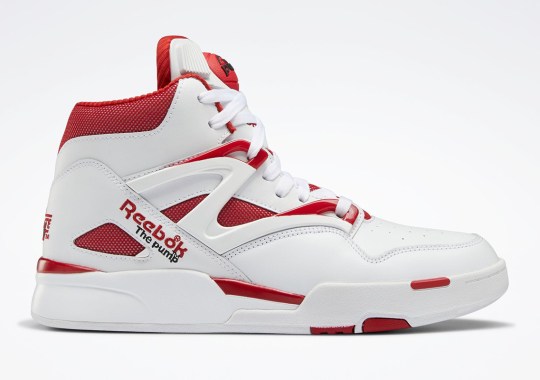 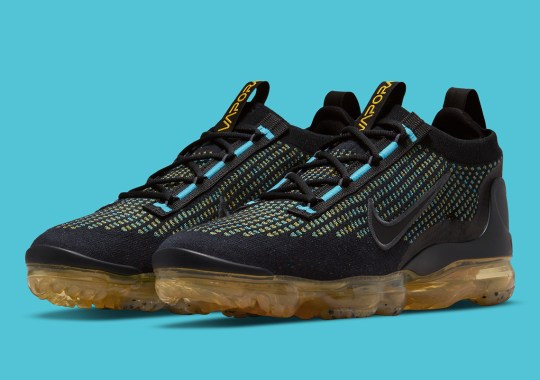