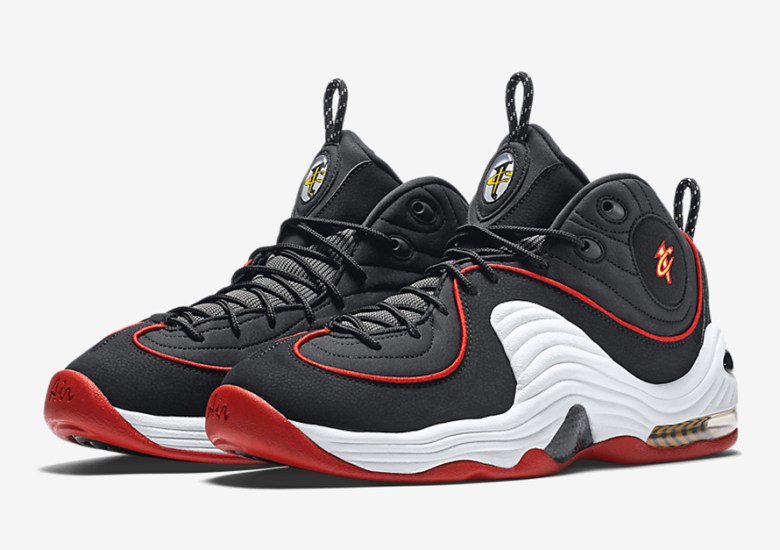 The Nike Air Penny 2 “Miami Heat” Is Returning In March 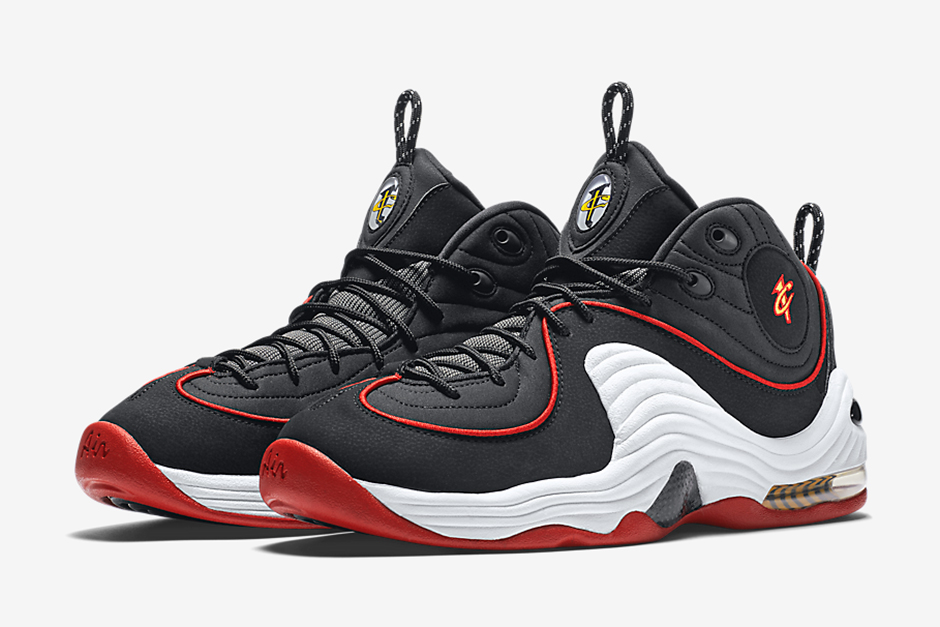 Penny Hardaway‘s time in Orlando with Shaq went down as one of the greatest one-two punches in hoops history. But did you know that Penny and Shaq linked up on another team later in their respective careers? That’s right – both players played under Pat Riley for the Miami Heat for only 16 games during the 2007-2008 season which might explain the existence of this Nike Air Penny 2 “Miami Heat” PE. The clean combination of accents like Red and Yellow land on the piping and unique visible air unit while Penny’s signature 1 Cent logo steals the show in a yellow shade outlined in red. It marks a less than memorable time in Hardaway’s career, but we’re happy these exist regardless as it shows Penny’s dedication to the game after coming out of a year retirement to give his basketball career one last hurrah alongside his most memorable teammate. Check out a better view of the latest Air Penny 2 and just in case you can’t wait for the March 18th release date, look out for this pair on eBay. 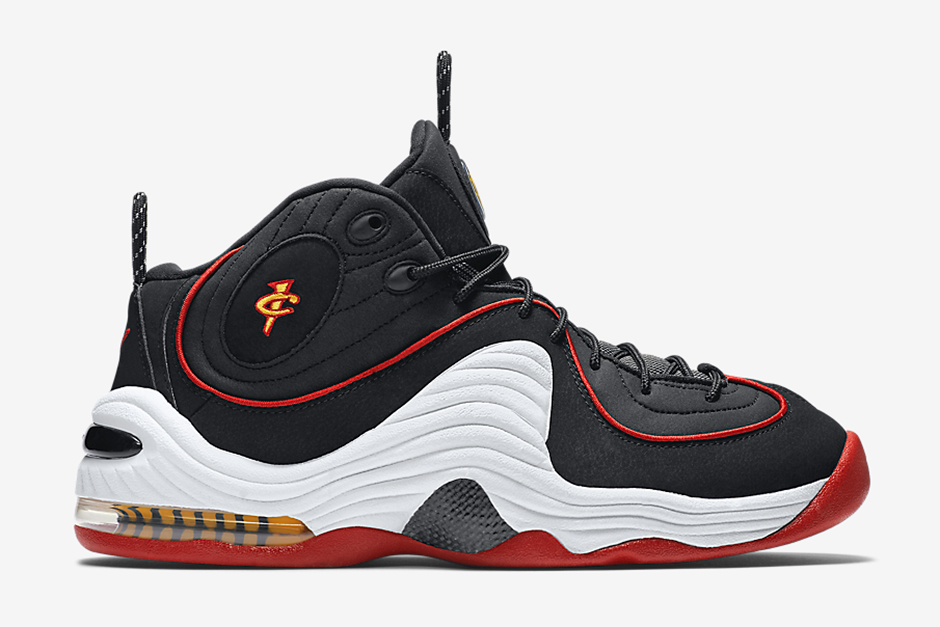 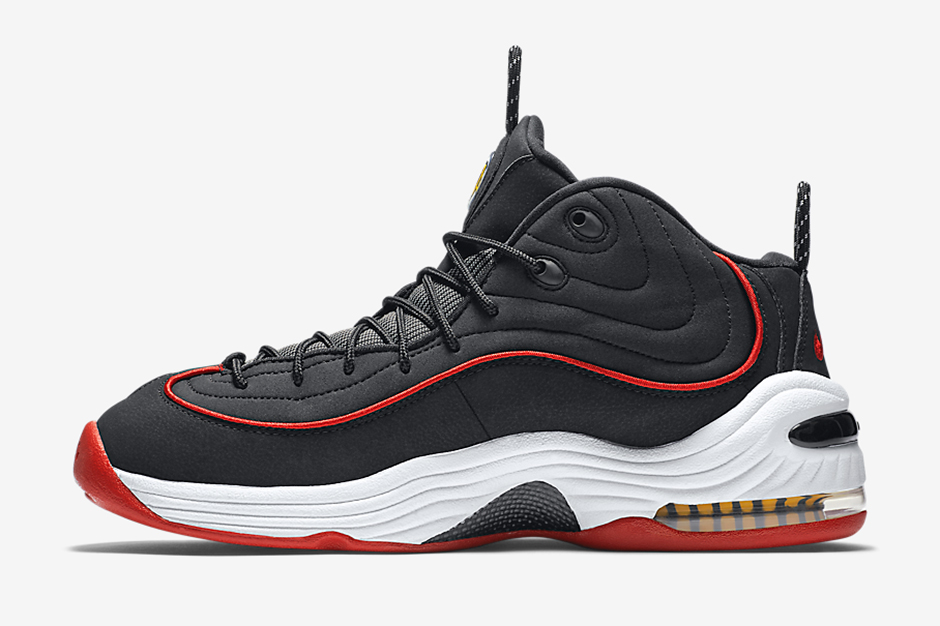 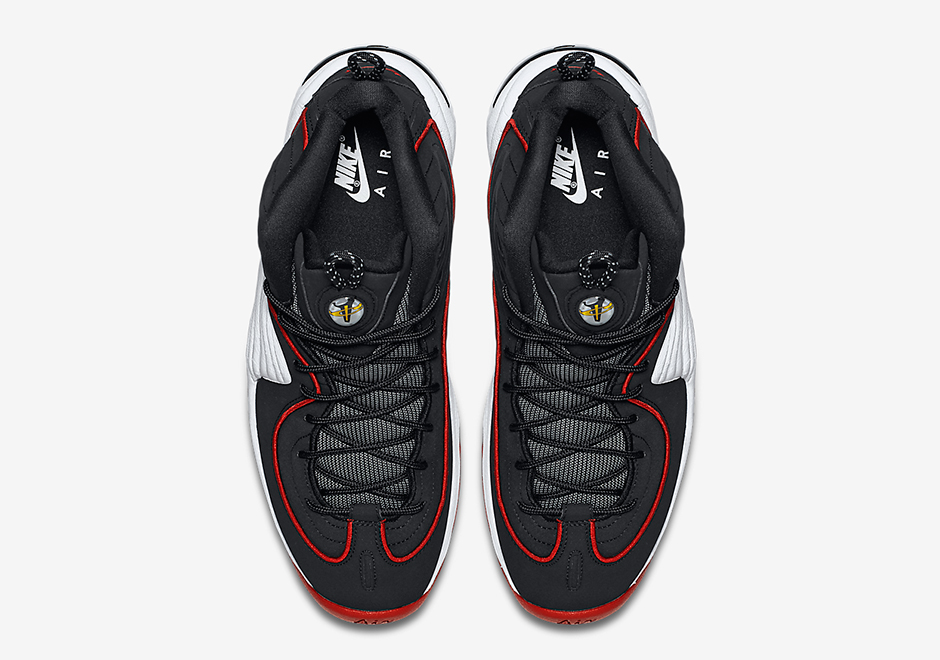 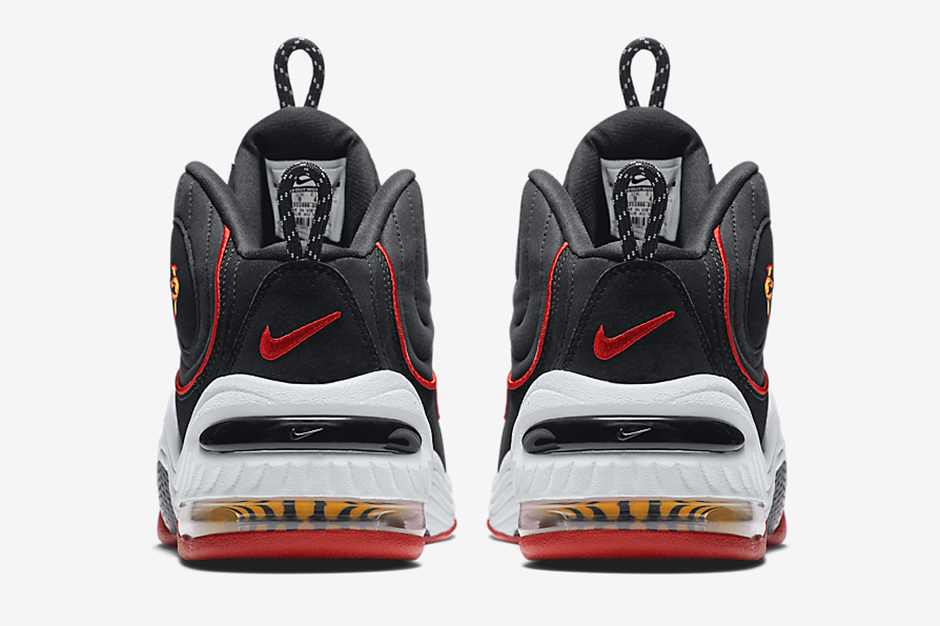 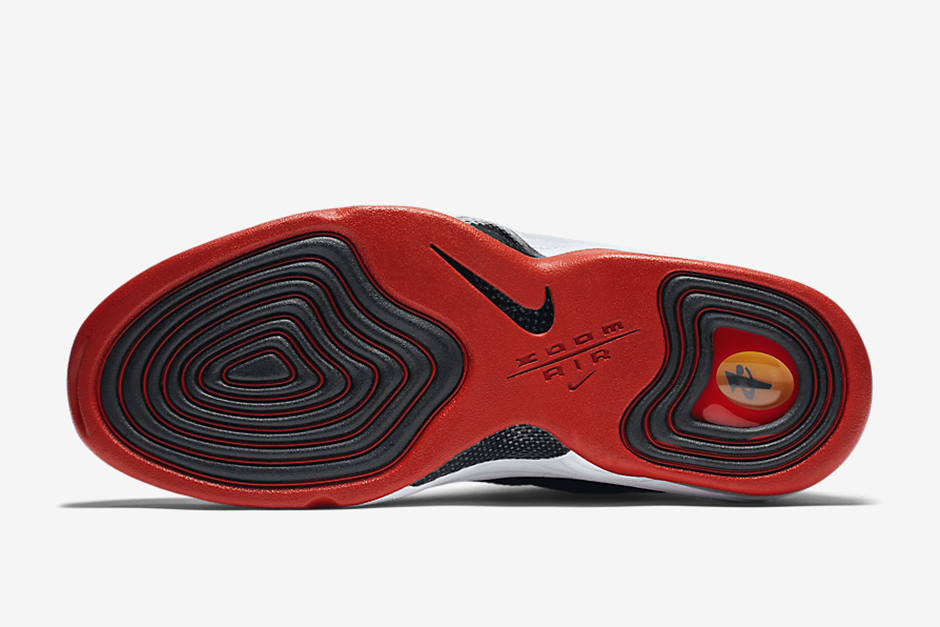