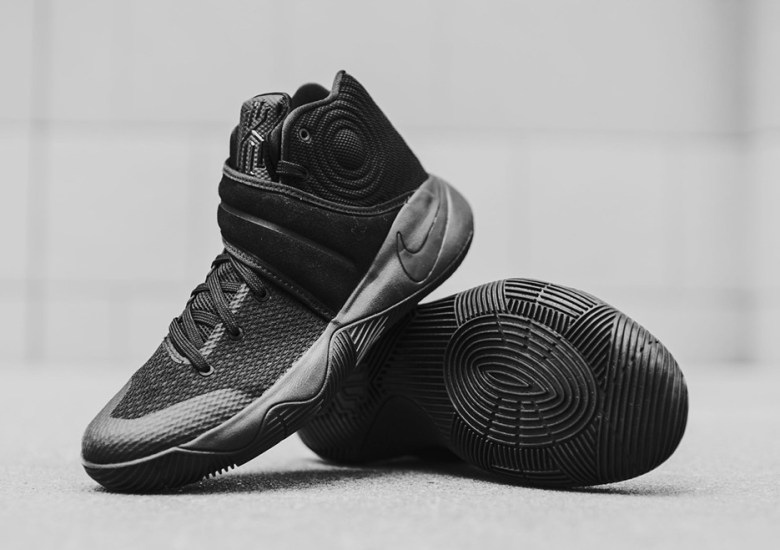 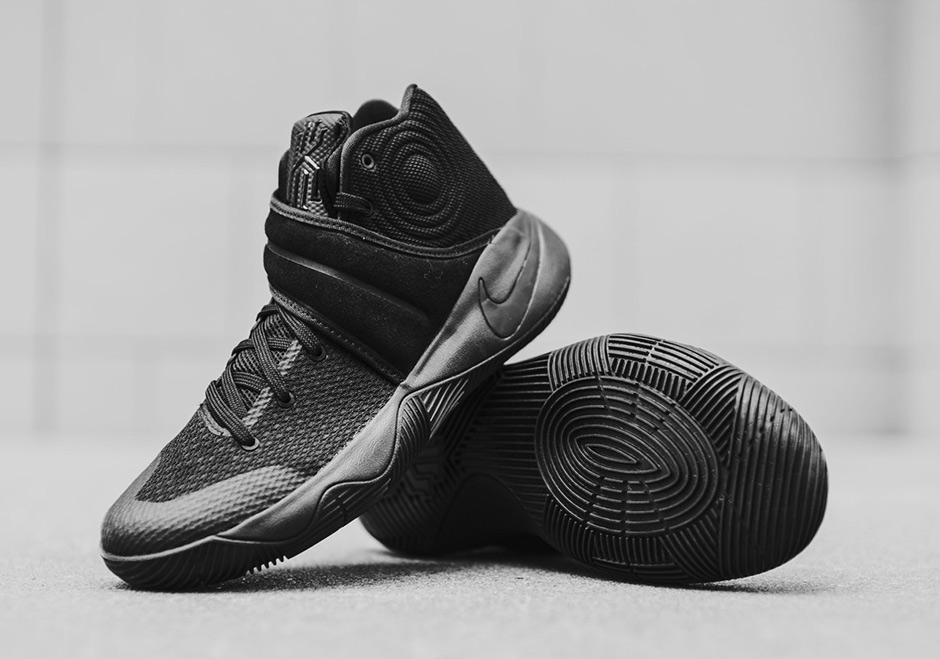 Where do you think Kyrie Irving‘s clutch Game 7 go-ahead three-pointer over Steph Curry and the 73-win Warriors ranks in the NBA Finals’ all-time shot list? Before Kyrie pulled up for three, the Cavaliers hadn’t made a bucket in about four minutes in the fourth quarter, proving that Uncle Drew had that Mamba mentality after all. The Cavaliers switched to their alternate black sleeved jerseys for Game 5 and Game 7, a wardrobe change that was rumored to be inspired by their lockerroom’s love of WWE wrestling and the grave nature of losing another game. Now the Nike Kyrie 2 is following suit with this “Triple Black” colorway featuring a premium suede midfoot strap slated to release on July 2nd. The traditional mesh and fuse construction returns for a breathable yet supportive ride while a unique traction pattern supports all of the quick cuts and fancy footwork that Kyrie’s been known for. What do you think of the look? Be sure to check out more detailed photos below and let us know if you plan on grabbing this Kyrie 2 pair by taking your thoughts to the comments section. 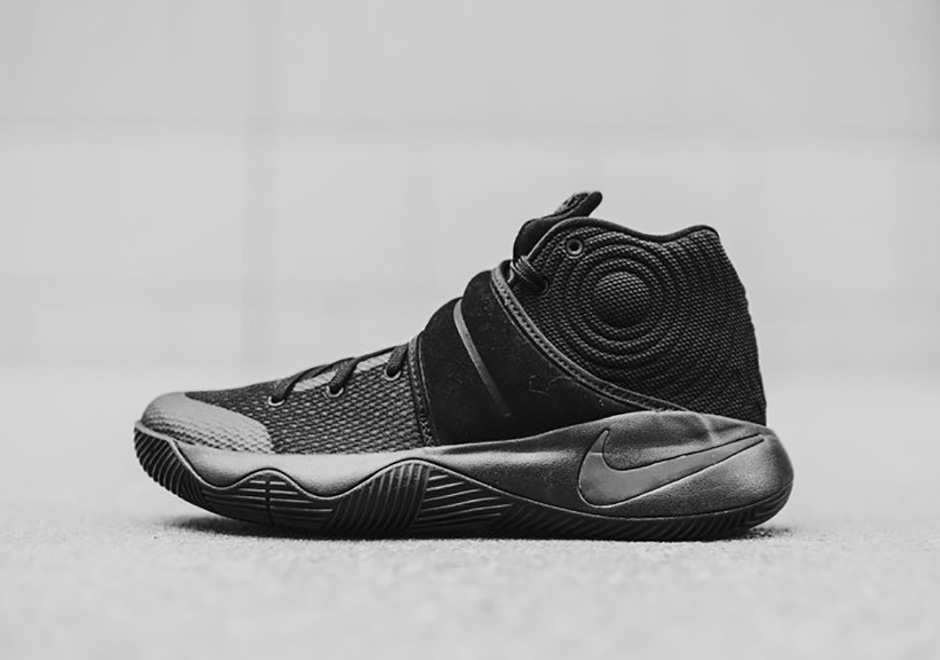 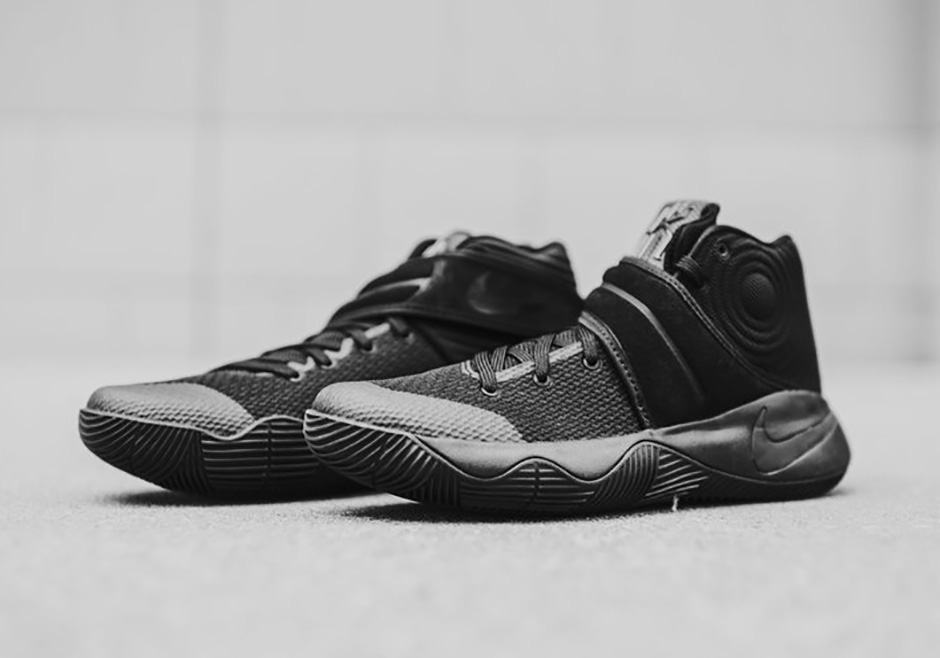 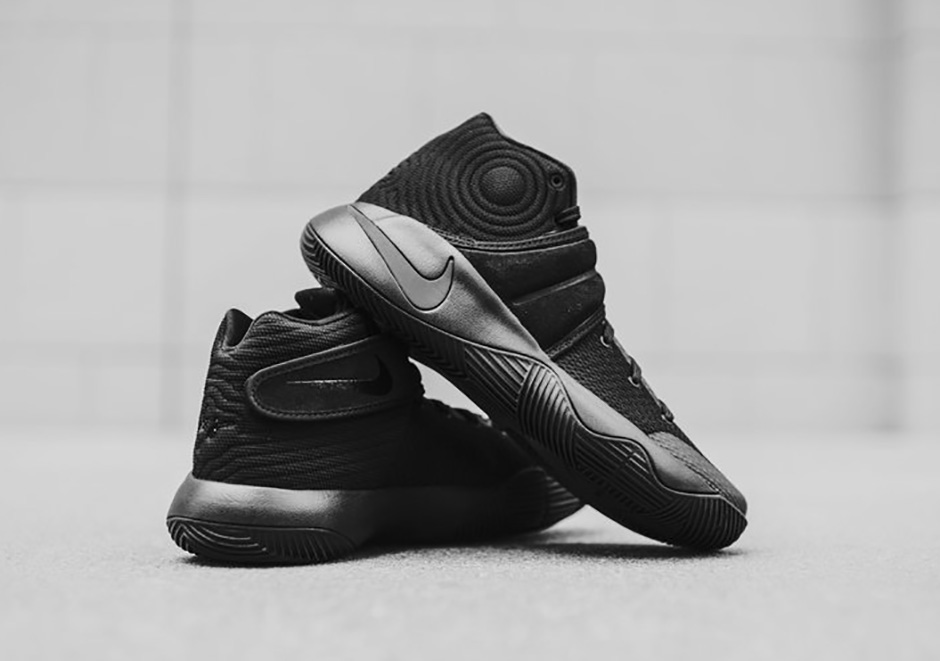 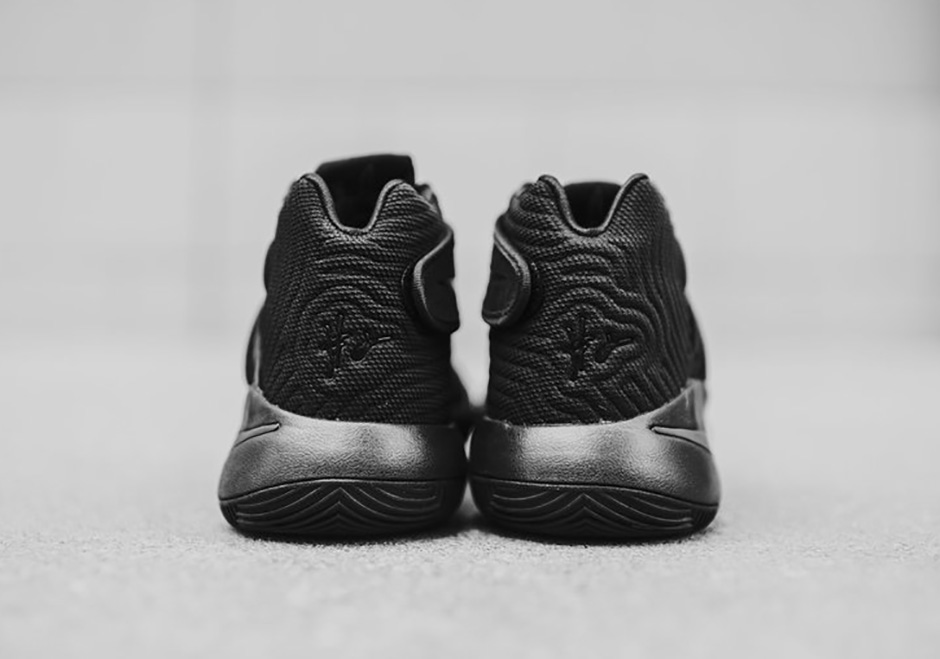 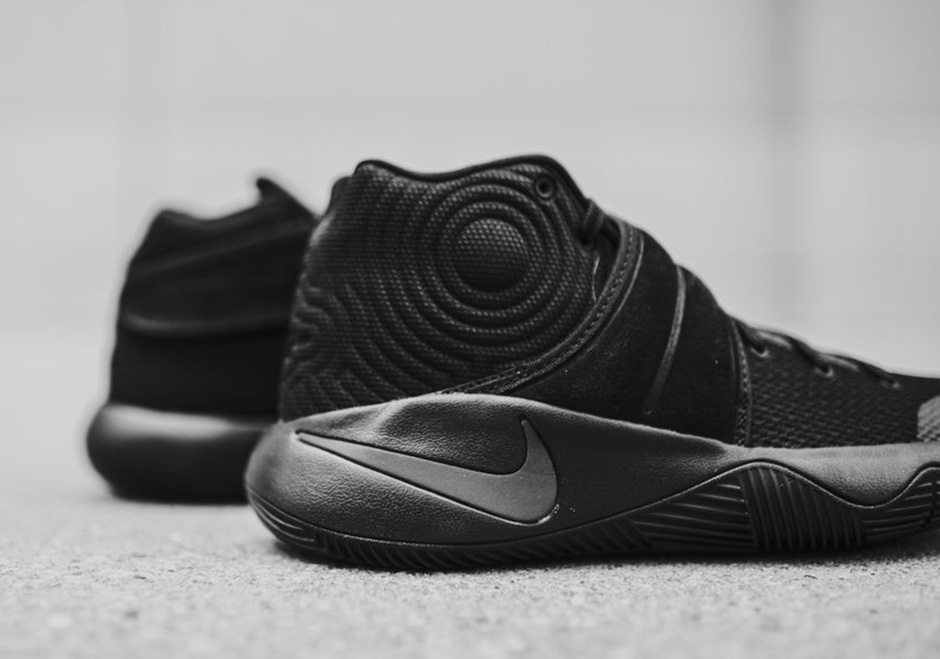 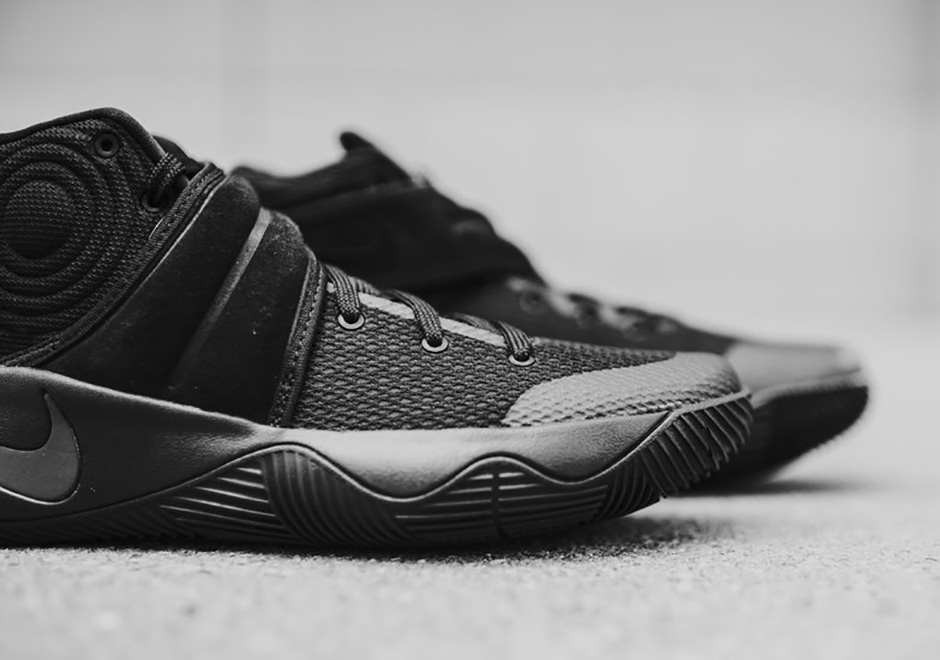 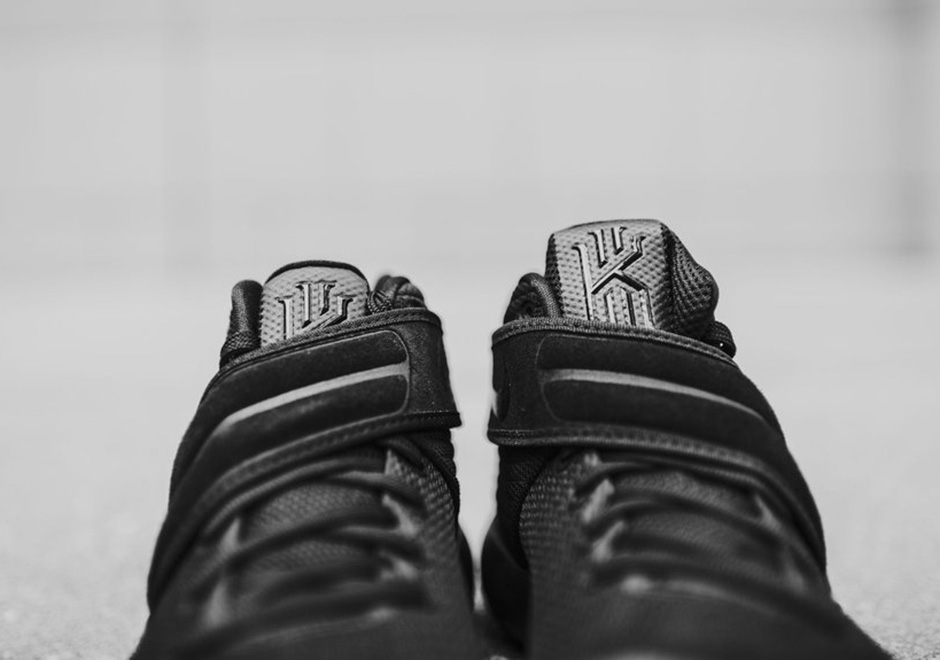