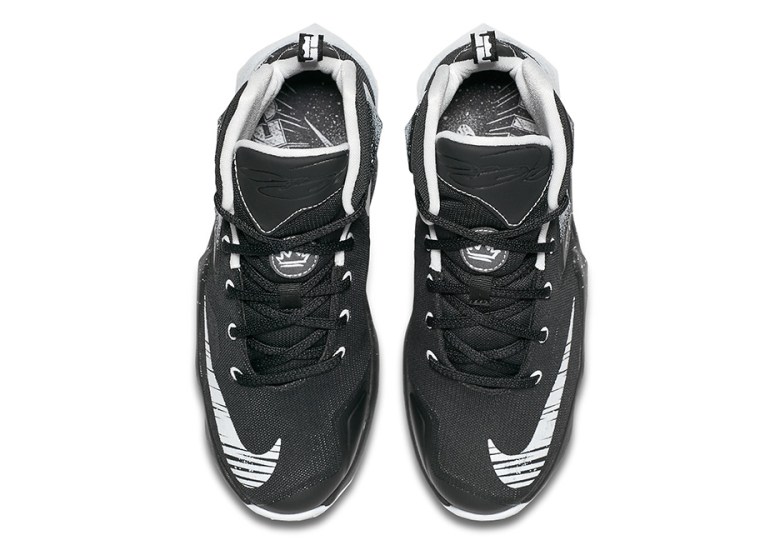 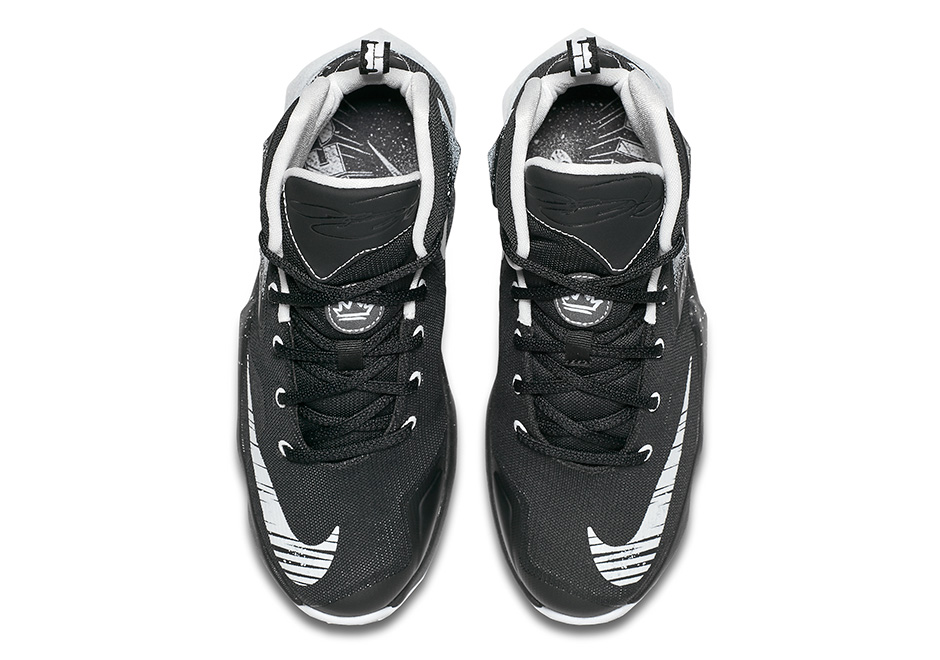 King James entered the realm of other legendary Cleveland comic book heroes when he startled Doris Burke with a loud, “Cleveland, this is for you!” during his emotional post-game interview after finally ending the city’s half-century title drought. The land gave us Superman and American Splendor‘s lovable everyman Harvey Pekar so it makes sense that Nike Basketball utilize comic strips as inspiration on this Nike LeBron 13. The upper gets a high contrast black and white colorway while the Posite overlay sees pixelated shading and matching gradient speckles on the midsole to emulate the shading used in black and white comic books. What do you think of the latest LeBron 13? Check out more photos below and stay tuned for a release in the near future. 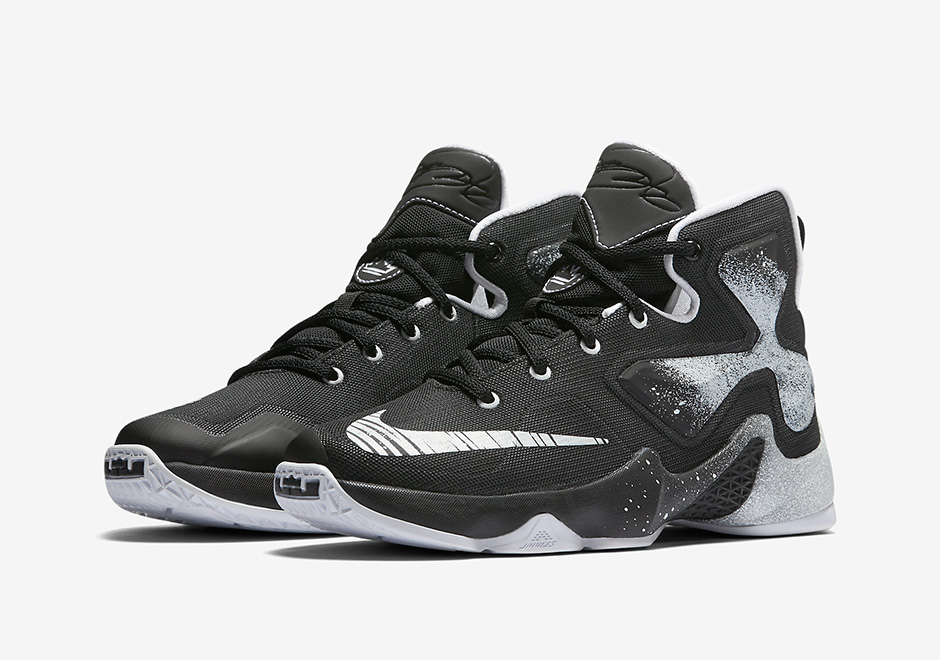 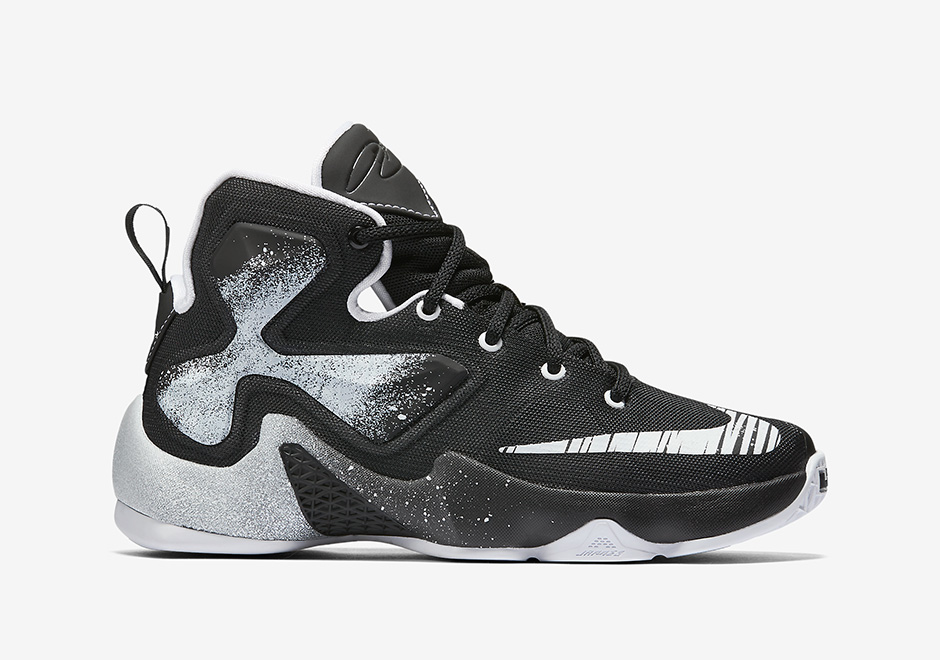 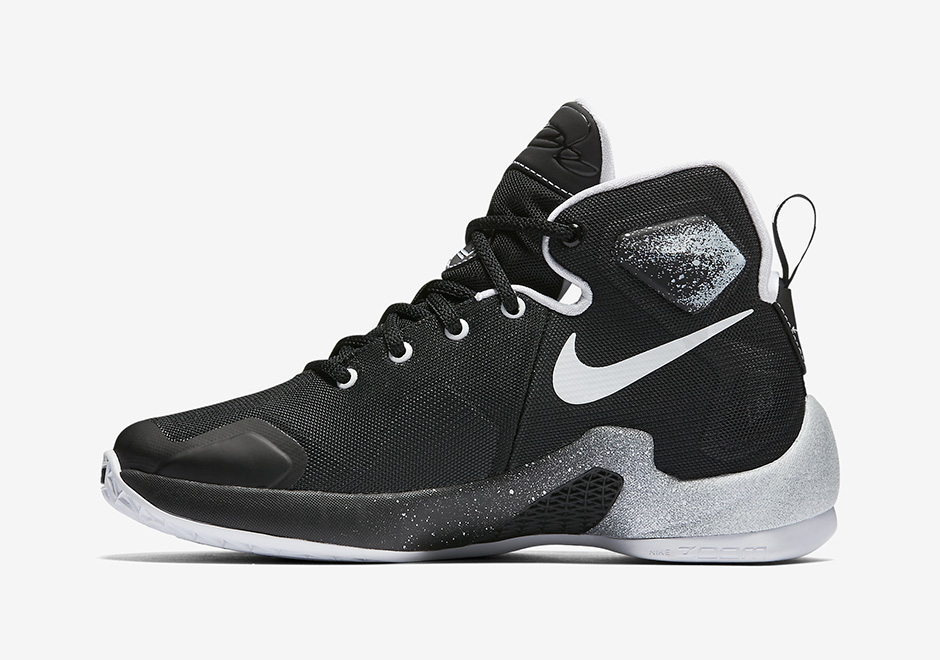 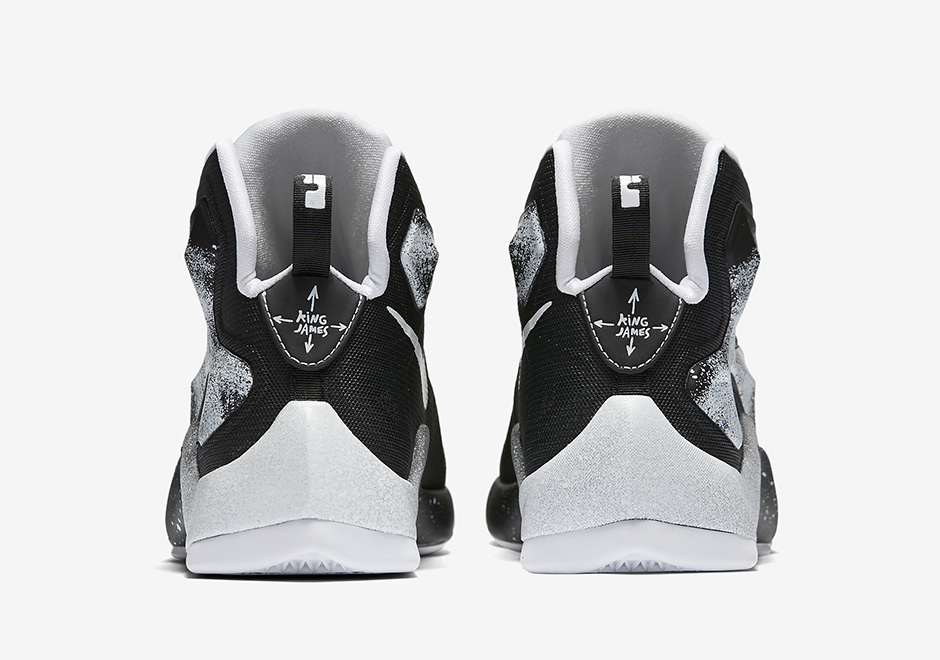 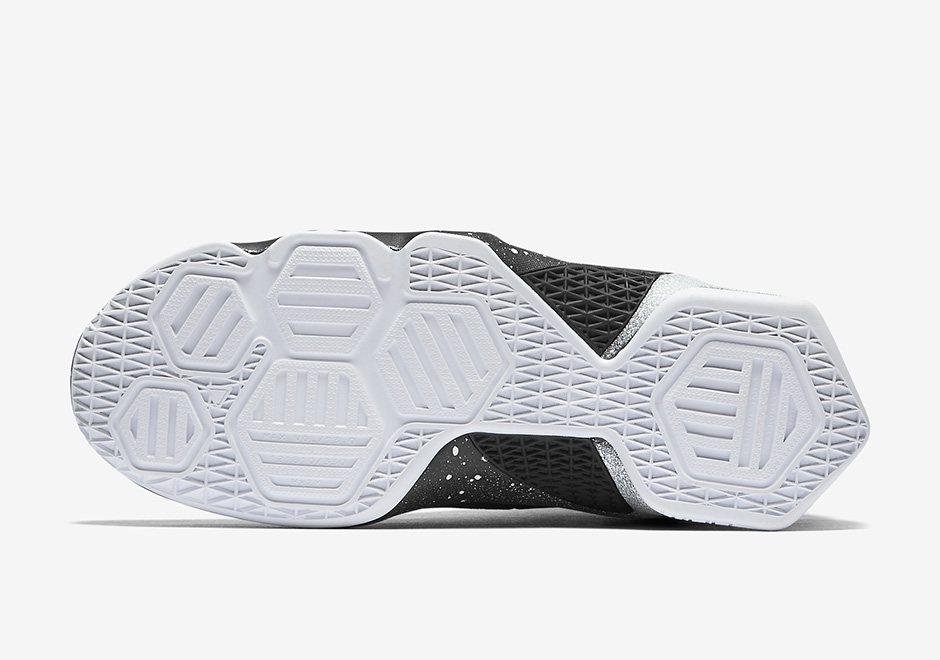 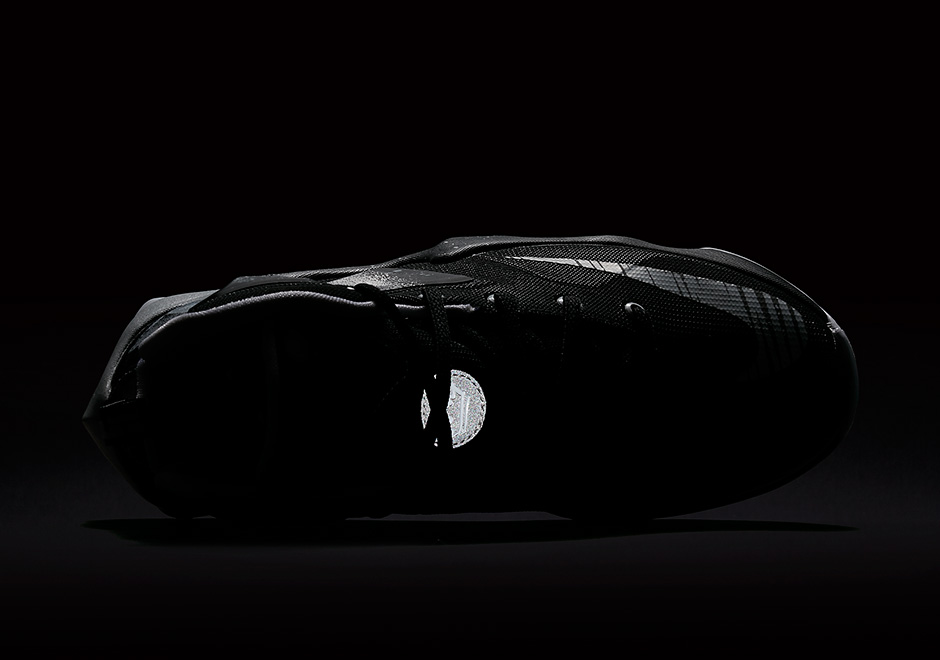