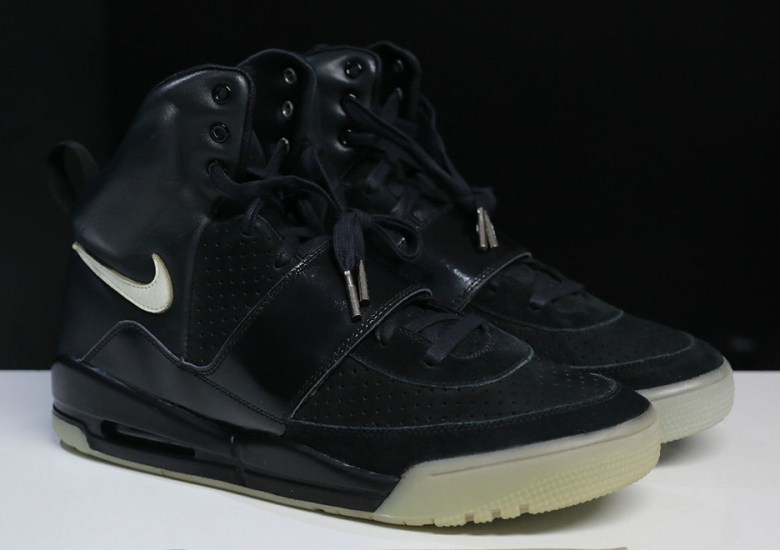 The World’s Rarest Nike Yeezy Priced At $65K on eBay 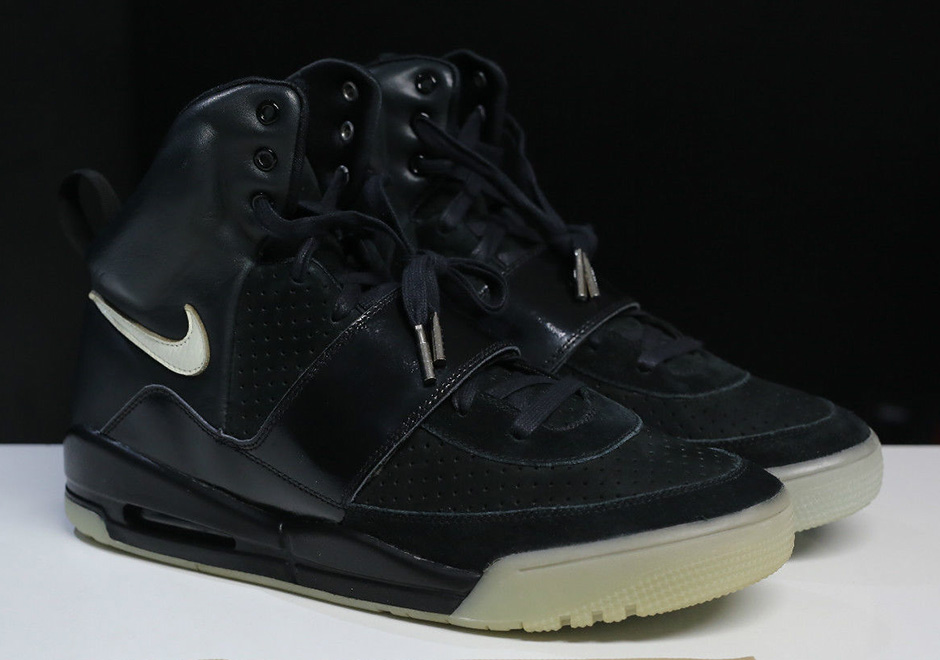 Kanye’s switch to the three stripes made his tenure at Nike seem like an alternate reality, but samples like this incredibly rare Nike Air Yeezy “Black/Glow” remind us that Ye’s time with the Swoosh actually happened. SoHo consignment shop Rare Pair is touting this Nike Yeezy promo sample as the rarest Yeezy known to man. Apparently Kanye’s personal one-of-one pair, Mr. West left these untouched and never wore them and now they’re on eBay for an incredible $65,000 USD.

The Nike Air Yeezy “Black Glow” is one of the earliest samples of his first silhouette with Nike and features a number of alternate variables from a perforated base to a sleek patent leather strap. Even the Swoosh branding skips the embossing phase for a contrasting raised off-white leather finish. Kanye’s handwriting is even written in Sharpie on the anonymous orange box. What do you think of this Nike Yeezy sample? Would you pay that kind of money for it if you had the cash? Check out more detailed photos below and bid away right now on eBay. 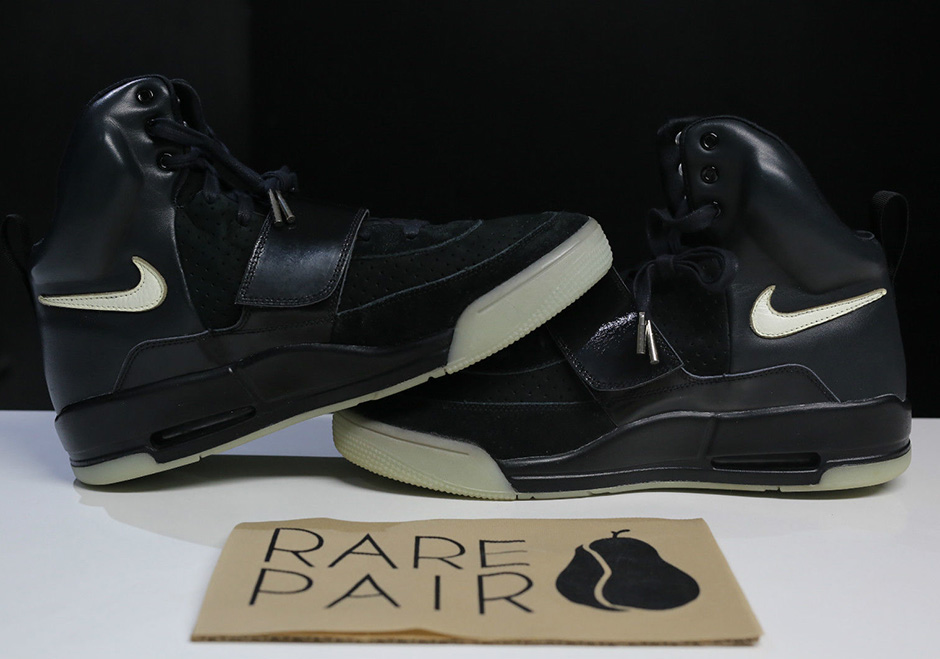 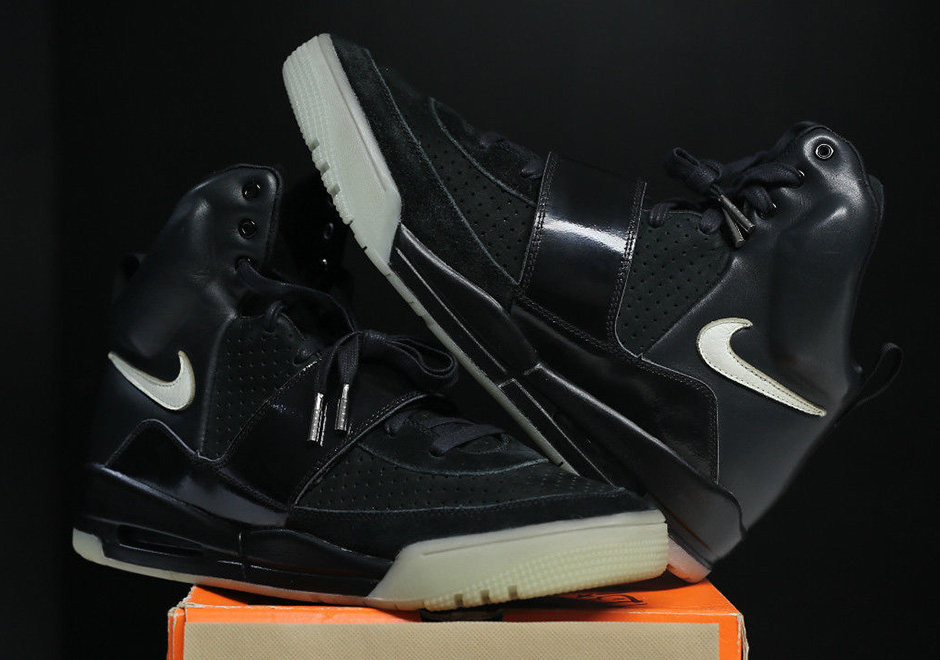 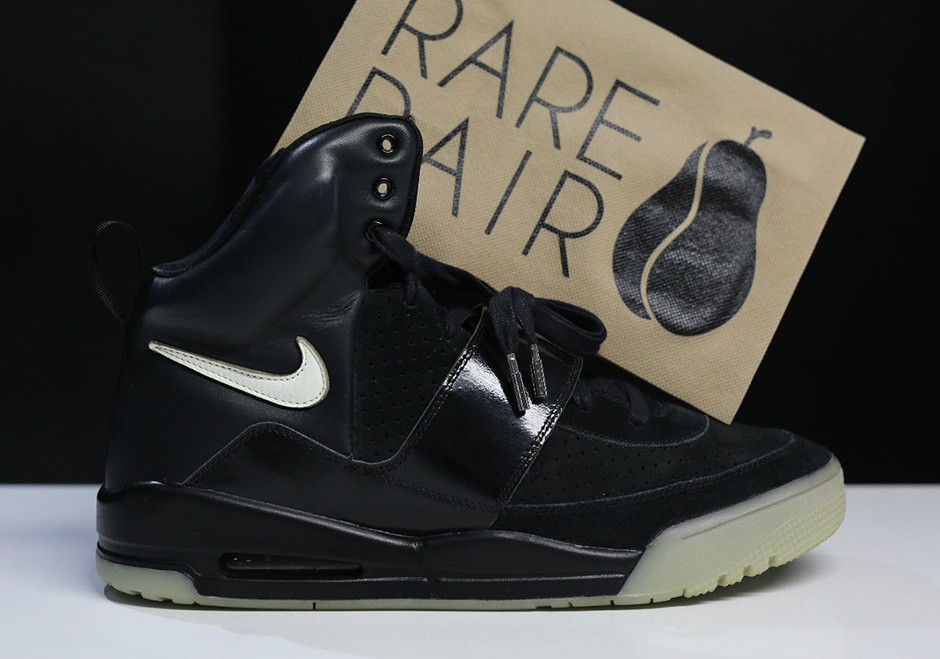 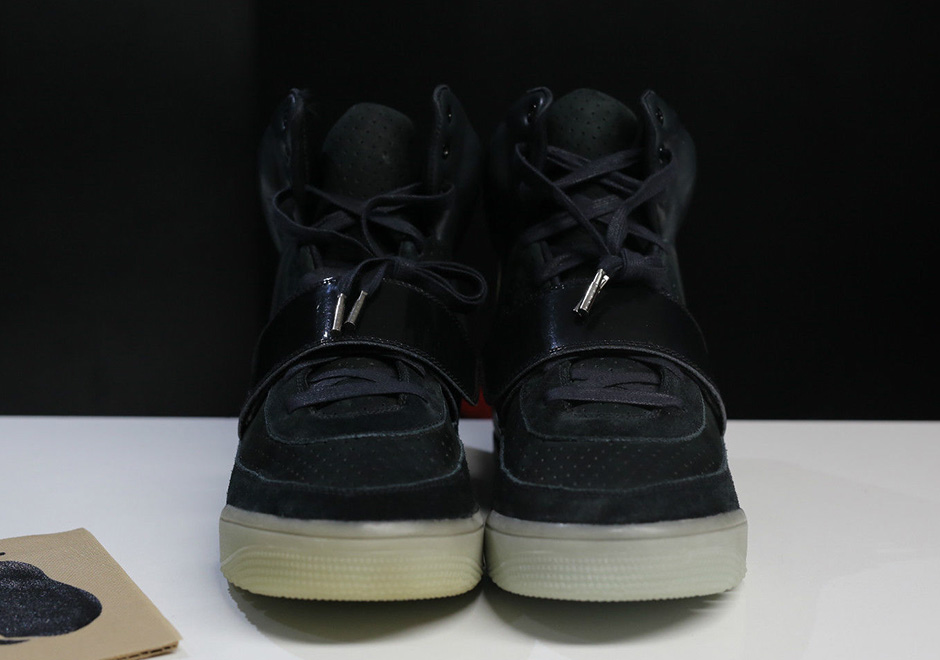 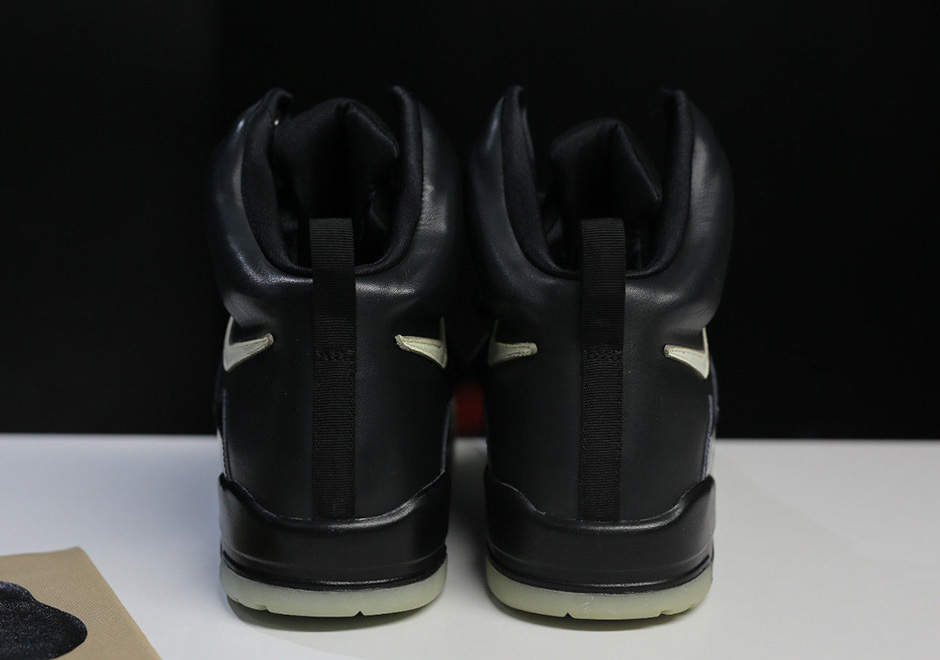 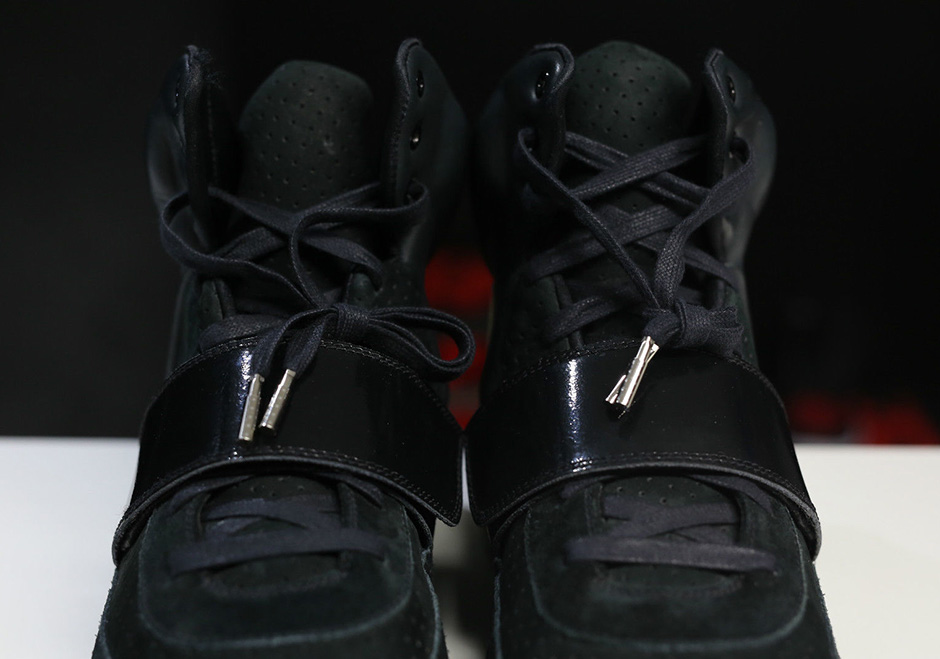 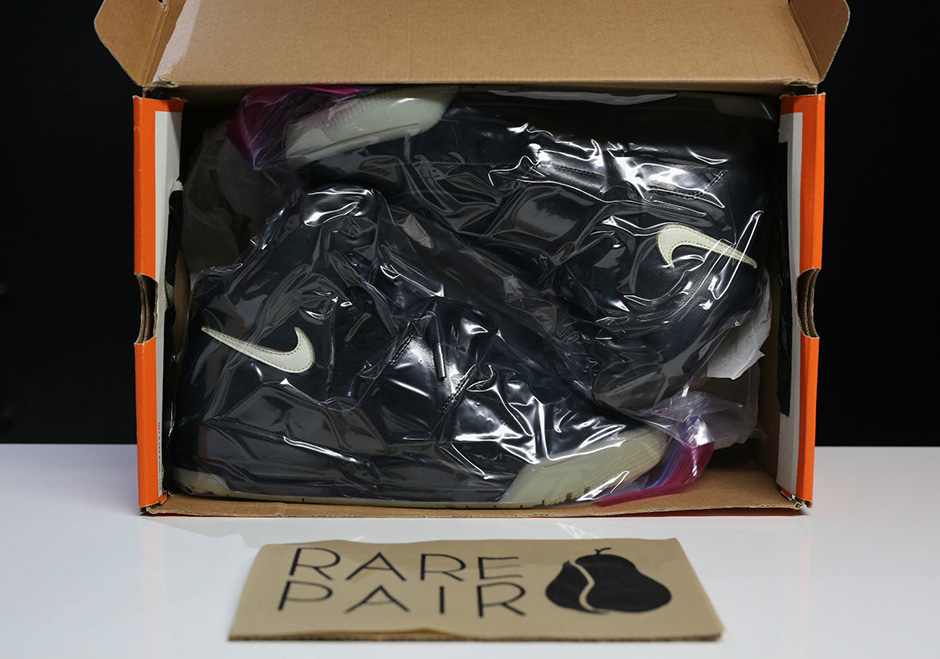 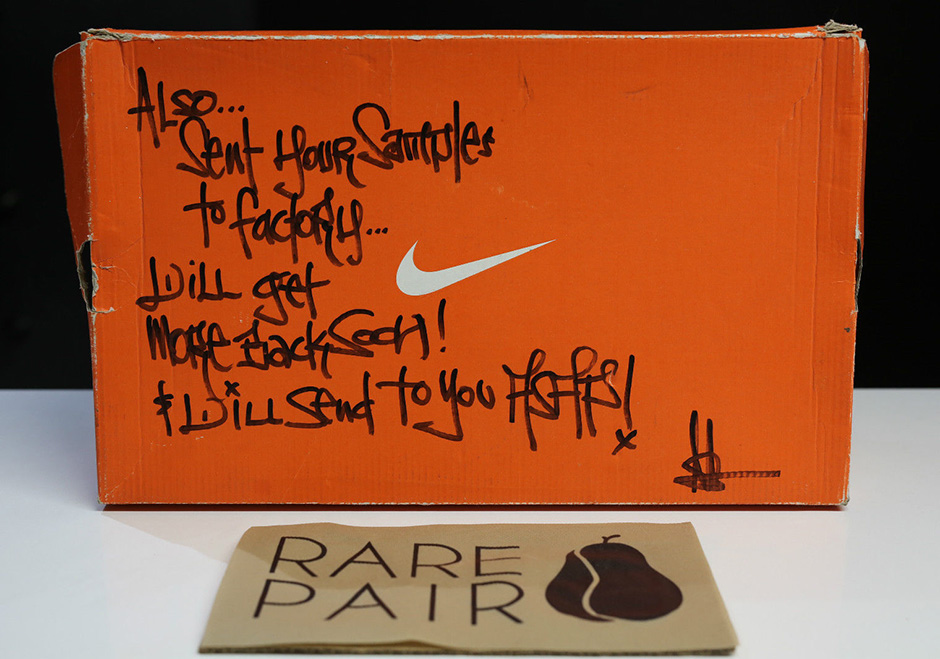 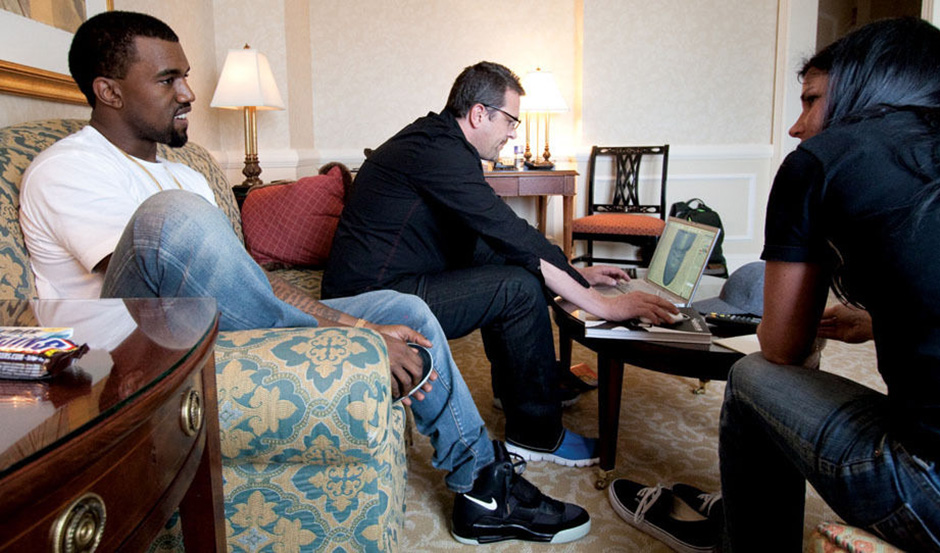