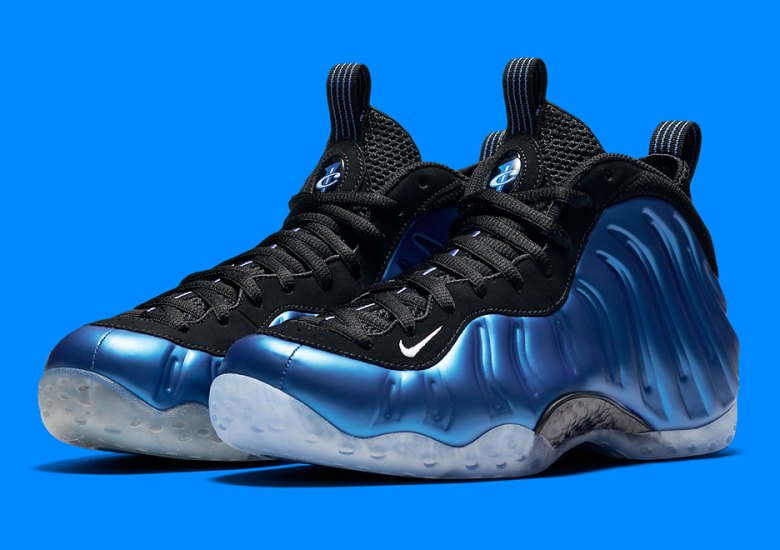 The Nike Air Foamposite One XX Releases In January 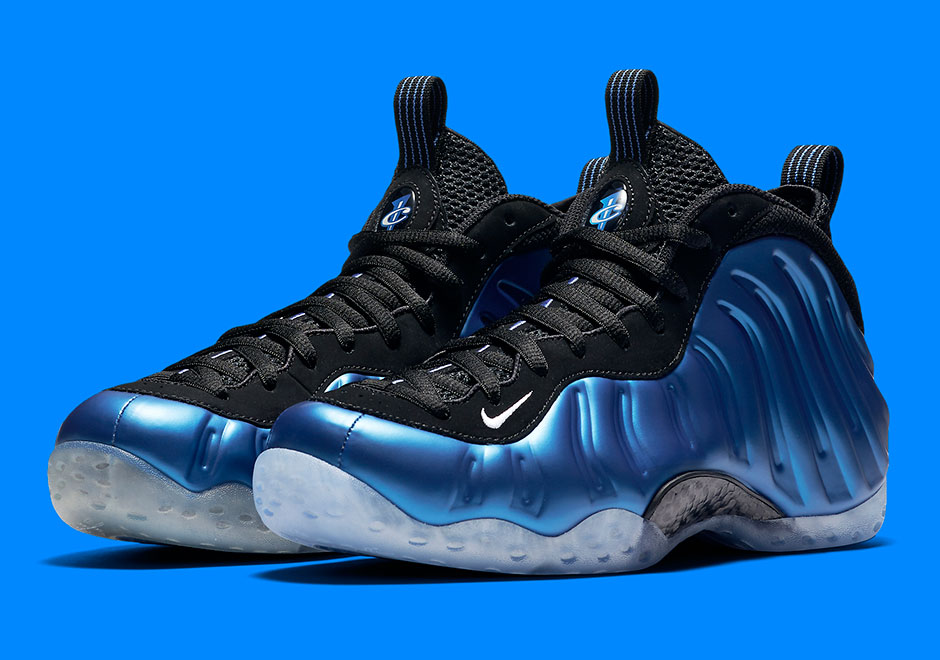 2017 marks the 20th Anniversary of one of the most game-changing, influential sneakers in Nike history – the Air Foamposite One. Designed by Eric Avar and made famous by Mike Bibby and then later Penny Hardaway, the Air Foamposite One was a design marvel that was a bit ahead of its time. It garnered a cult following in select cities and later became the most popular sneaker in our culture, leading to groundbreaking releases like the “Galaxy” in 2012, the “ParaNorman” collaboration, and more.

Next year, Nike will celebrate the silhouette beginning with the OG “Dark Neon Royal” colorway. Slated to release on January 20th, 2017 on Nike.com and other retailers, the Air Foamposite One XX is just the first of a string of Foamposites that will be sure to cause a stir. Get a look at the official images below and let us know if Foamposites can make a comeback! 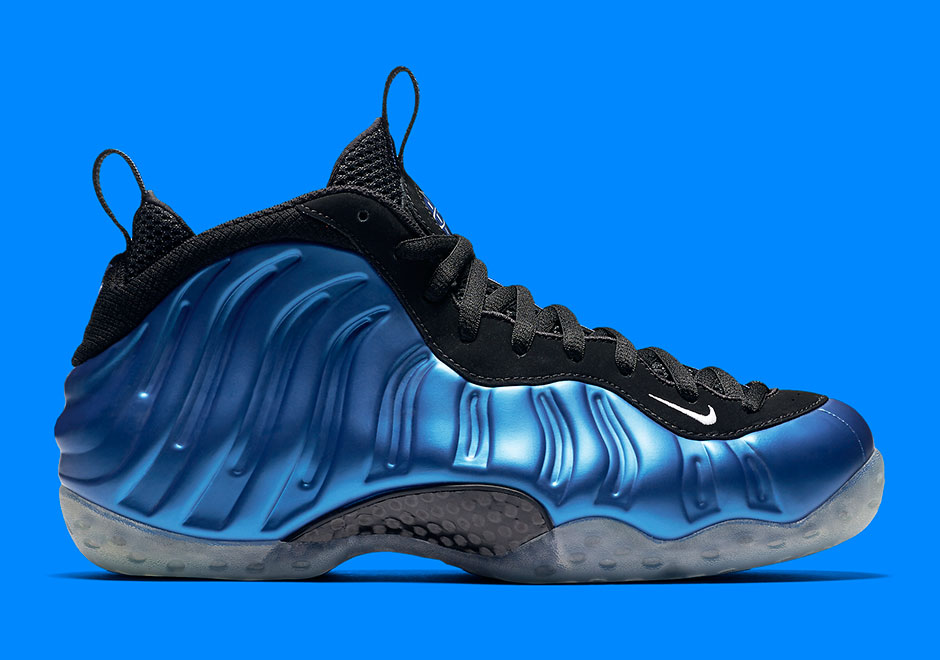 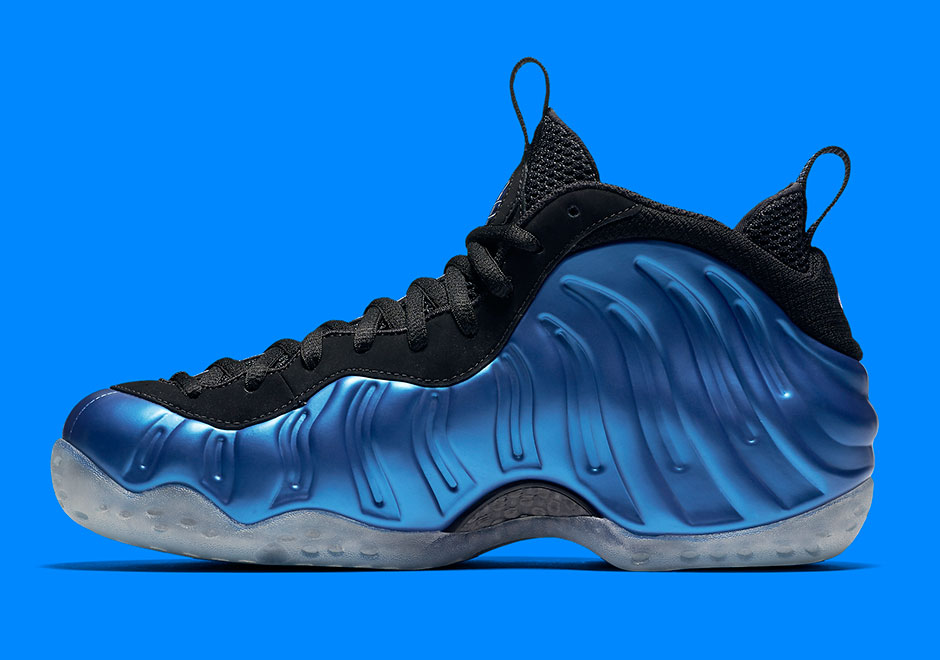 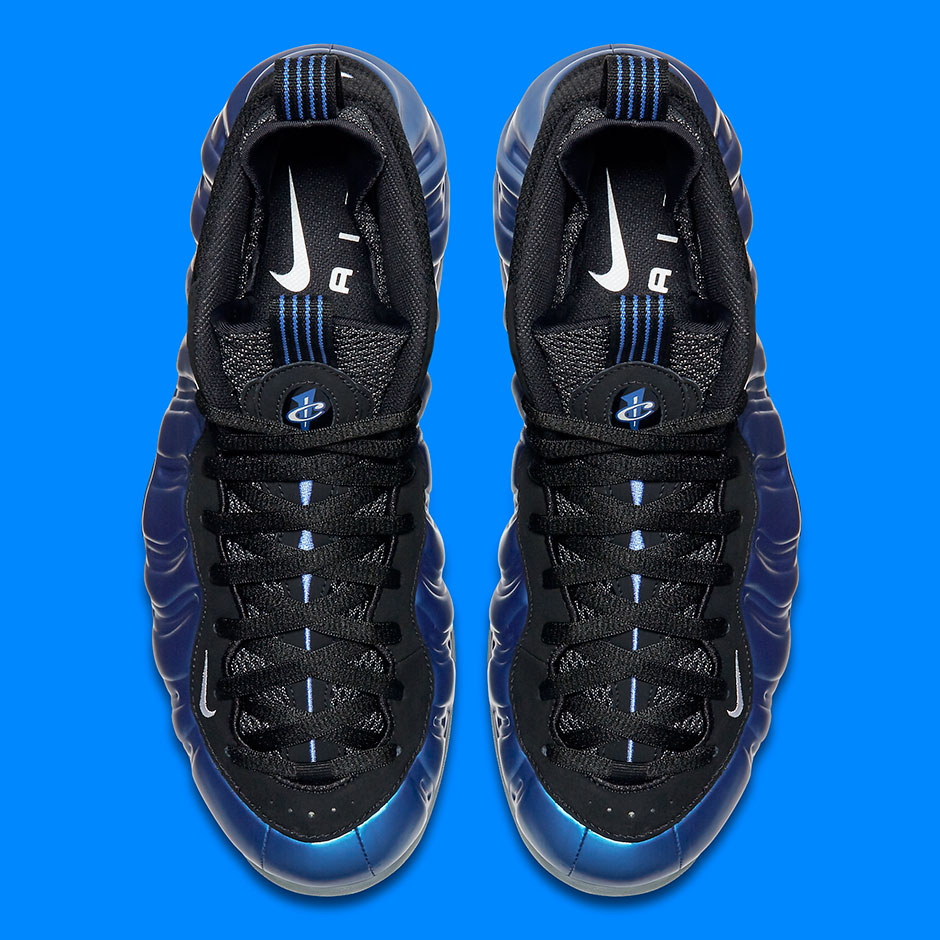 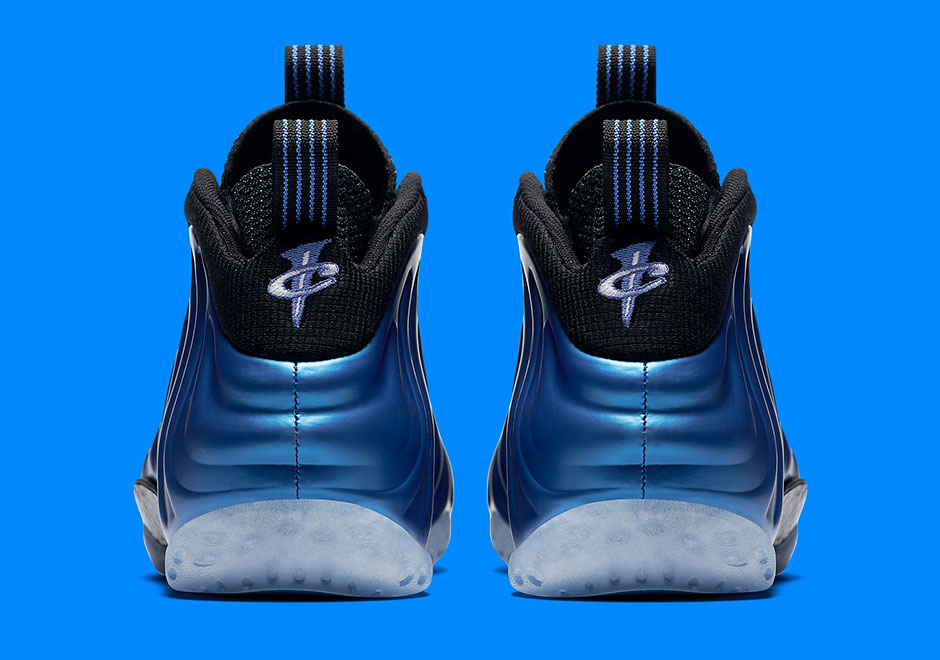 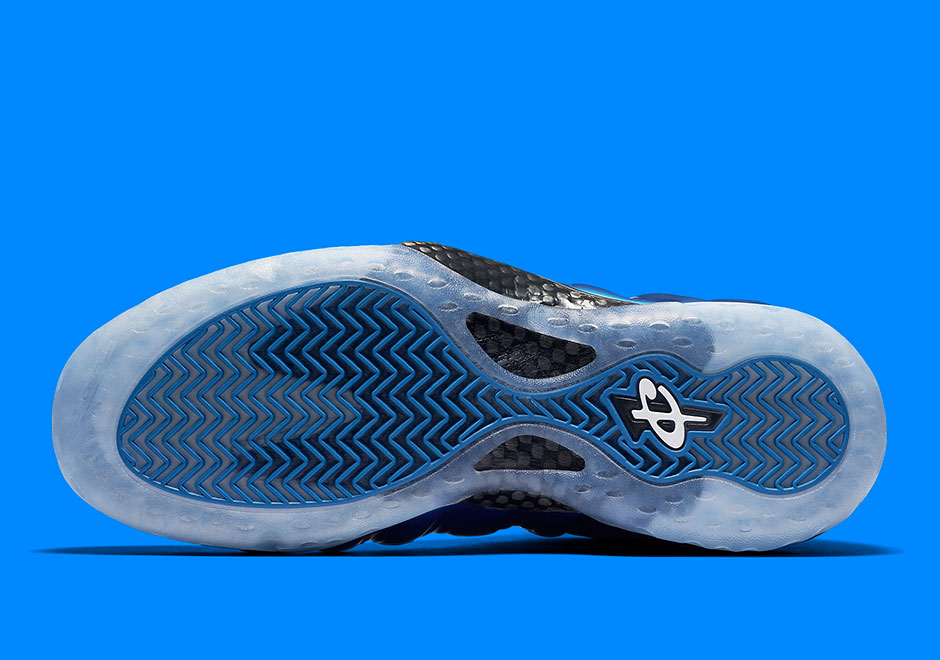