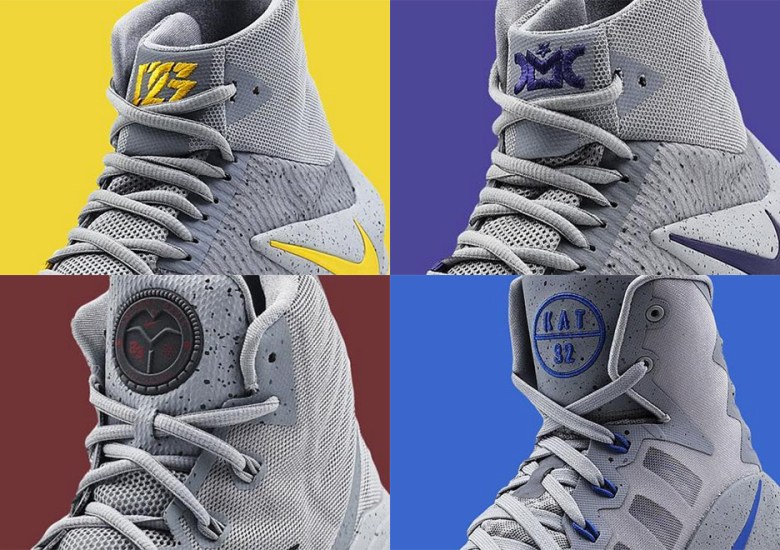 The NBA season is underway, and there were some absolutely monstrous games last night including a 50 point milestone from Anthony Davis in a losing effort. The Swoosh is churning out some awesome new colorways for the start of their season too with the Nike Basketball “Battle Grey” Collection for their three signature superstars. But what about some of their top PE guys? Luckily they’re getting some exclusives that will be available in international shops this weekend.

Today we get a look at some special mock-ups for Anthony Davis, DeMarcus Cousins, Karl-Anthony Towns, and Draymond Green. The Nike Air Max Audacity returns in a premium construction for The Brow featuring a Battle Grey upper, a unique PE tongue patch, midsole speckling, and accents of Deep Garnett throughout for a simple, refined look. Here’s to hoping AD drops another 50 in a winning effort in these.

DeMarcus Cousins received a new Nike Zoom Clear Out featuring speckling throughout the entirety of the Battle Grey upper while a Kings-centric purple accent shade contrasts with the black Swoosh branding. A new ‘DMC’ PE logo is featured prominently on the tongue while a high-arching ankle collar adds support and modern style to the new basketball silhouette.

Karl-Anthony Towns is one of the most exciting young players in the game and hopes to turn the Timberwolves franchise around. He’ll be doing that throughout the season wearing different variations of the Nike Hyperdunk 2016. Here the basic construction is amplified by midsole speckling, bright accents of royal blue and a new PE tongue logo featuring his jersey number. Draymond Green is one of the most versatile players in the NBA today, so he’ll be getting the ever-versatile Nike Zoom Clear out to complement his all-around hustle. Shocking electric yellow tints brighten up the grey colorway.

Each of these 4 Nike Basketball PEs will be available this Friday, October 28th via Philippine’s shop Titan both in-store and online. Check out more detailed shots below and let us know which pair is your favorite by taking your thoughts to our comments section. All four will also release at Foot Locker on Saturday, October 29th. 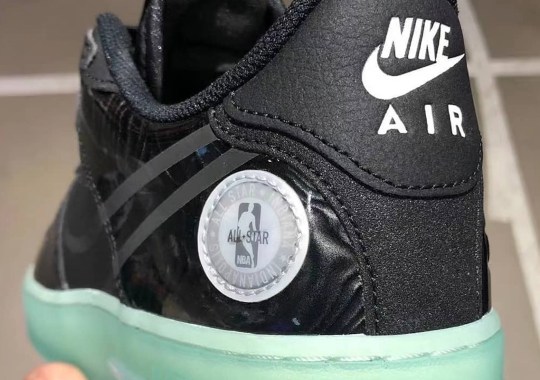