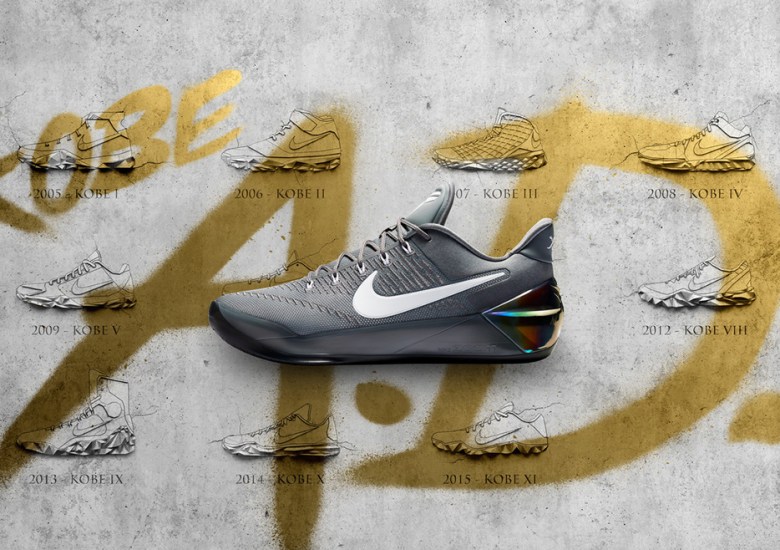 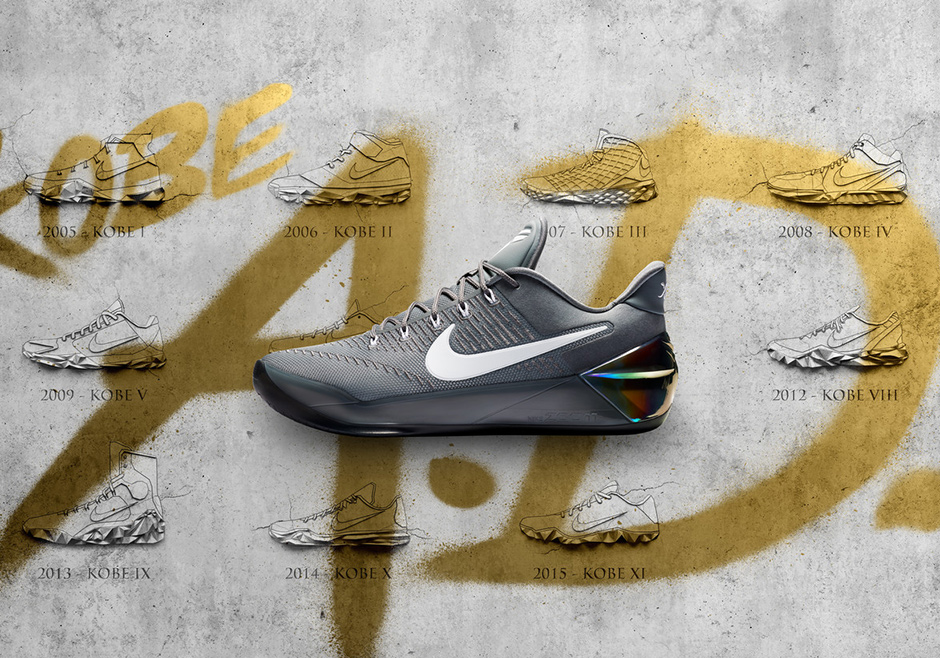 Introducing Kobe Bryant‘s first post-retirement sneaker, the Nike Kobe AD. Kobe’s illustrious career came to a close with one of the most signature Black Mamba moments possible – putting up 60 points including the go-ahead bucket in his final win at Staples Center. Nike Basketball kept that in mind when crafting his latest silhouette, one that defines the “Mamba Mentality” through a low-profile model with micro-tread traction and a new Lunarlon foam midsole. The namesake, the Nike Kobe AD, could perhaps be a Biblical homage to anno Domini, or the aftermath of the death of Kobe’s playing career.

The Nike Kobe AD also features a flashy iridescent heel plate with a hidden Zoom Air unit that’s sure to warrant some attention for its aesthetic, but it also brings added stability and protection. A new mesh upper is aided by lockdown support through additional Dynamic Flywire. It’s worth noting that initial previews showcased a new Flyease lacing system with a unique wheel on the side to control the tightness. That feature is noticeably absent in the first official preview. The debut colorway takes on a similar “Battle Grey” colorway for the season’s opening months while white branding allows for the magnificent heel construction to truly stand out. An additional DNA logo is stitched onto the heel in honor of the Mamba Mentality being carried down by all athletes.

“Even though I am not on the court every day, there are people around the world who are helping to keep the ‘Mamba Mentality’ alive,” Kobe Bryant said regarding his latest Nike Kobe AD model. “I have seen it in basketball, football and with everyday individuals who are working to be better and are committed to being great.”

The Nike Kobe AD shoes will arrive at select retailers and on Nike.com on November 22nd for $160 USD. Check out more official photos below and let us know what you think of the Black Mamba’s first post-retirement shoe by taking your thoughts to the comments section. 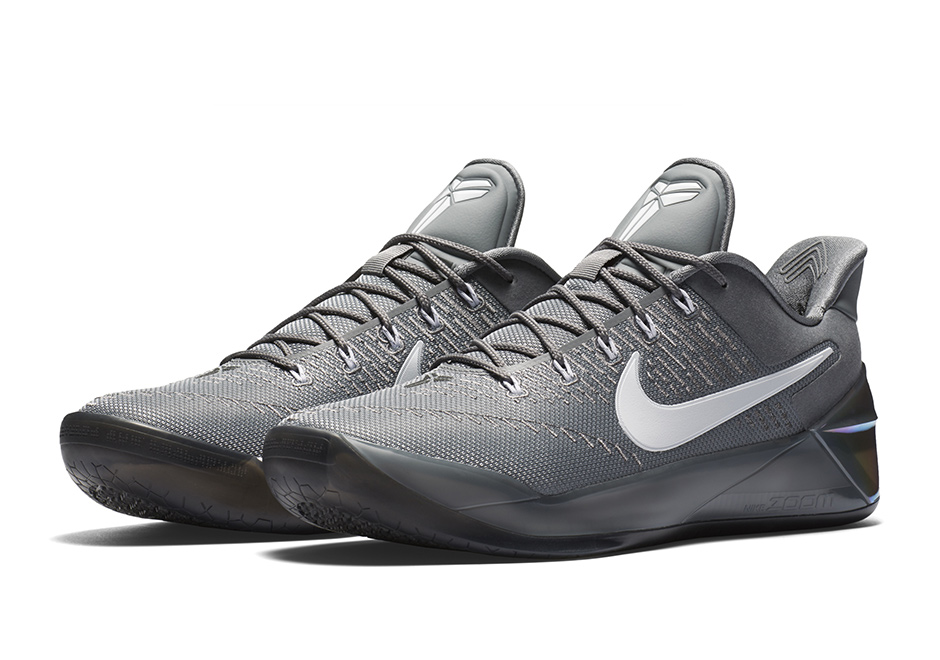 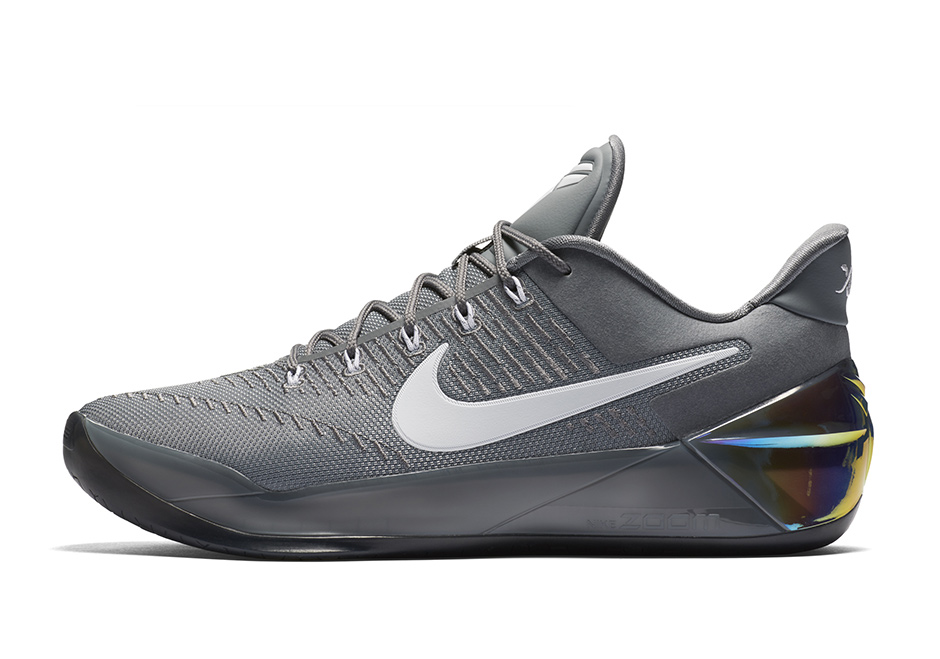 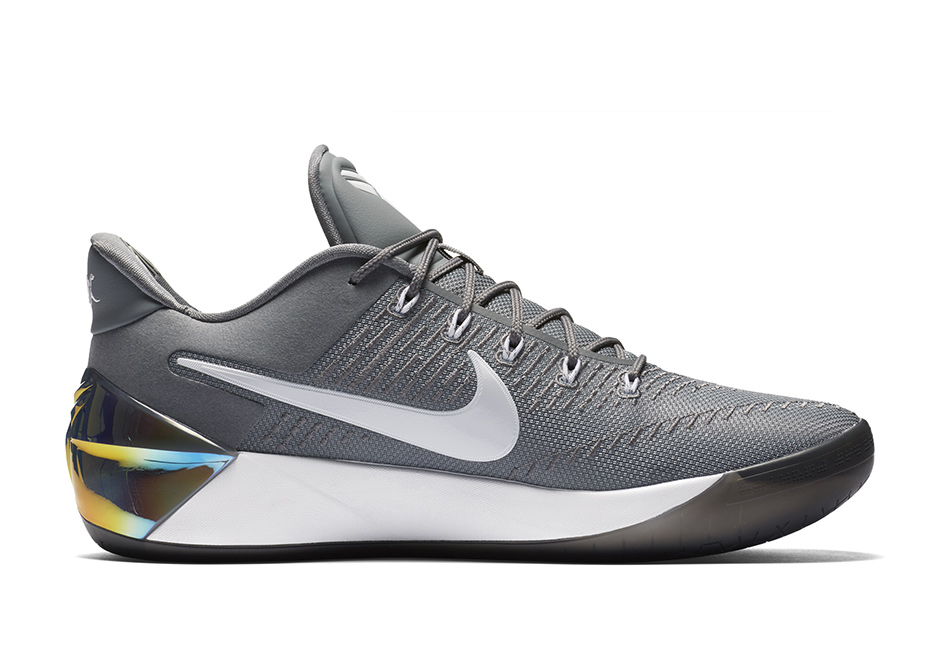 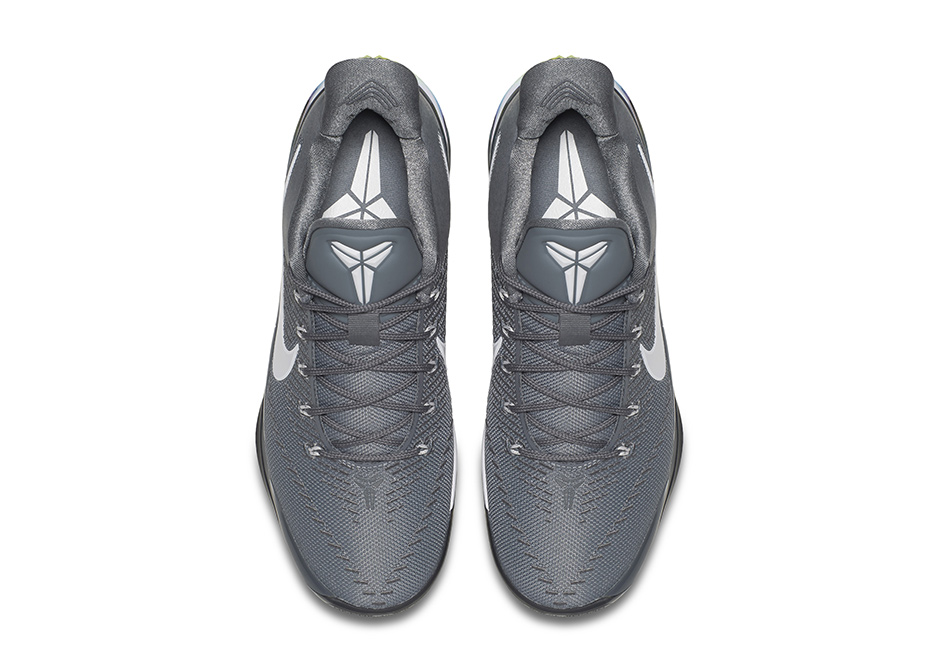 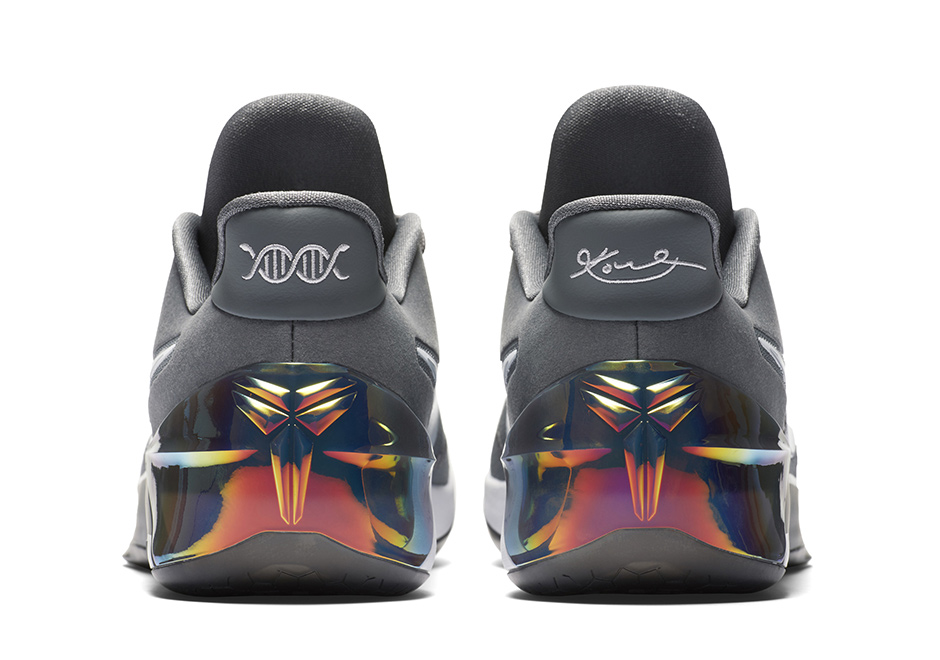 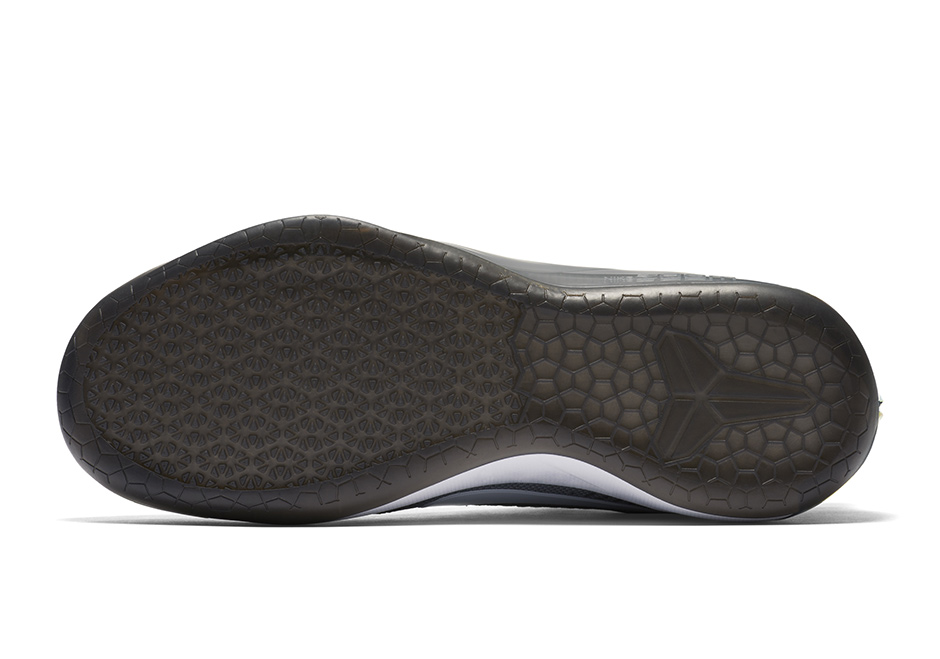