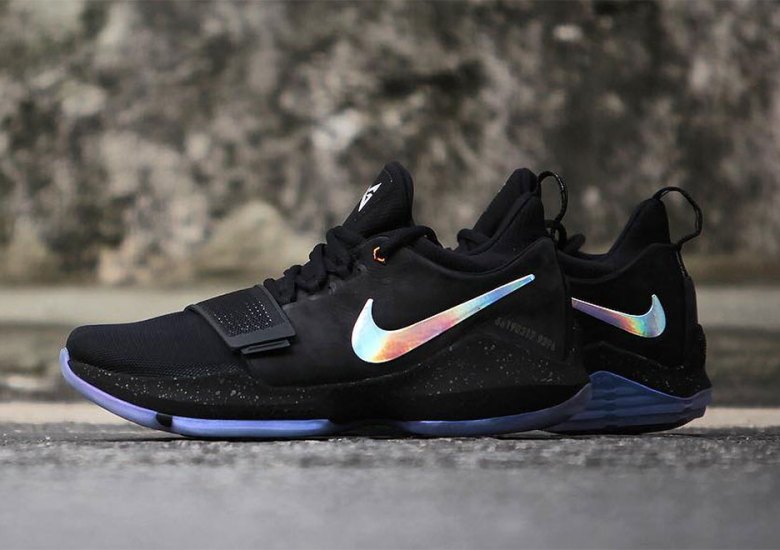 Detailed Look At The Nike PG 1 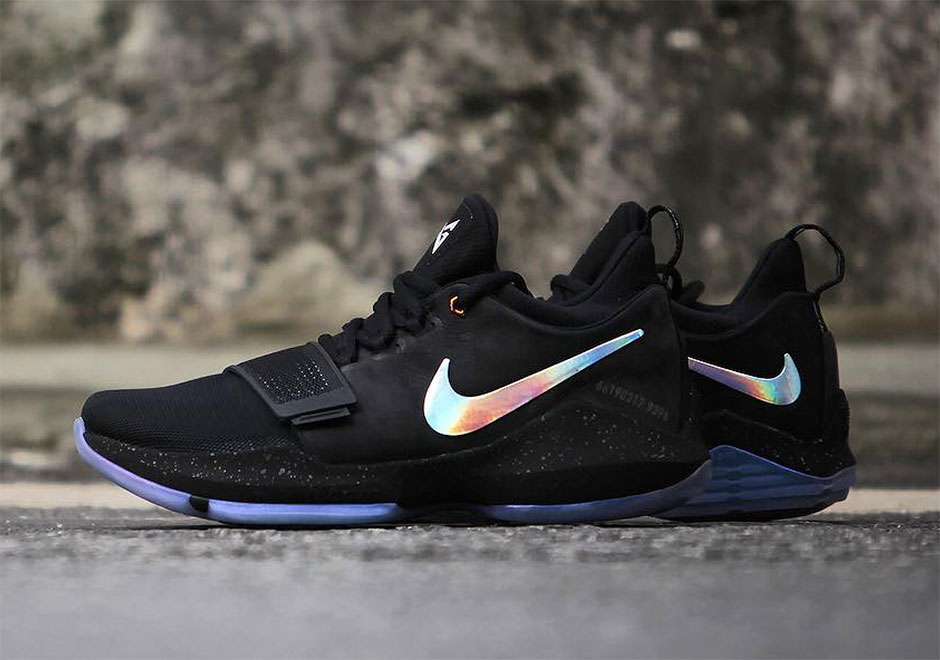 We’ve known that Paul George would be getting his signature sneaker for quite some time, but now the Nike PG 1 is finally releasing after years of waiting. Designer Tony Hardman took on the responsibility of crafting this head-turning debut model for one of the NBA’s premier two-way players and after a career spent working his way up through Nike Basketball’s proving grounds, PG13 will finally have his own model releasing at retailers in the not-so-distant future.

Hardman was attached to a number of James Harden-helmed models like the Nike Zoom Run The One and the Nike Hyperchase before James bolted for the rival three stripes. You can definitely see some similar design elements in the PG 1 thanks to a sleek, lightweight profile, an aggressive Zoom-laden outsole with an updated traction pattern perfect for cutting to the hoop, and a simple slip-on construction. Dynamic Flywire holds the lockdown midfoot strap in place for an interesting twist while synthetic overlays split the medial side for a flexible yet supportive fit.

After coming back from one of the most gruesome on-court injuries during a Team USA scrimmage, Paul George has proved he’s capable of fighting through adversity and getting back to his place among the league’s elite. Today we get a look at 2 brand new colorways: the recently previewed Nike PG 1 “Pre-Heat” set to debut the model at retail and a Pacers-themed Midnight Navy/Yellow offering with a splash of purple and reflective silver on the heel tab for an added pop. Which pair is your favorite?

Check out more detailed shots of the Nike PG 1 below and be on the lookout for both colorways to debut this March 2017. We’ll keep you updated on more Release Date info right here on Sneaker News. 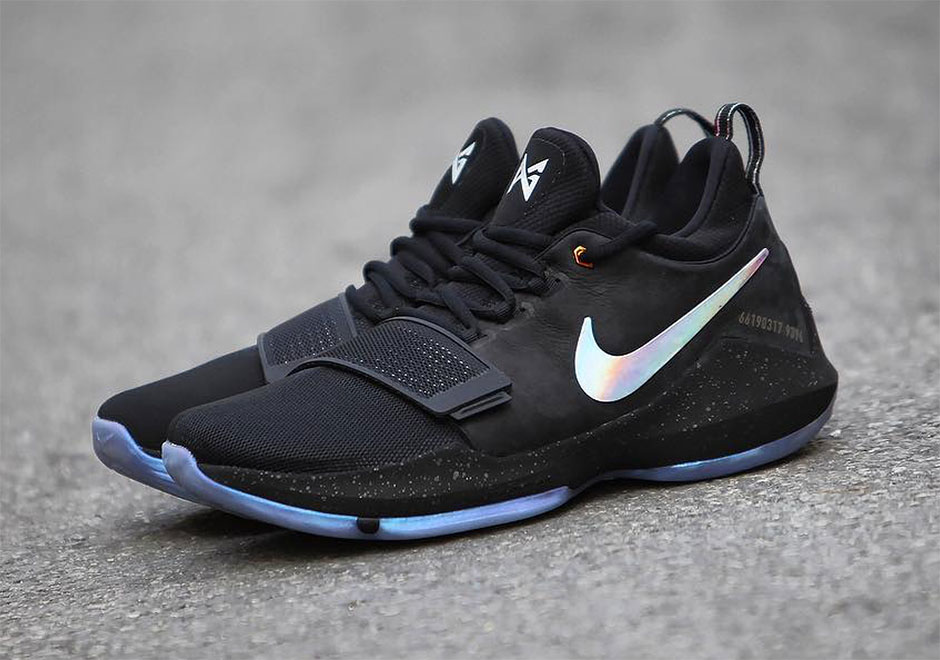 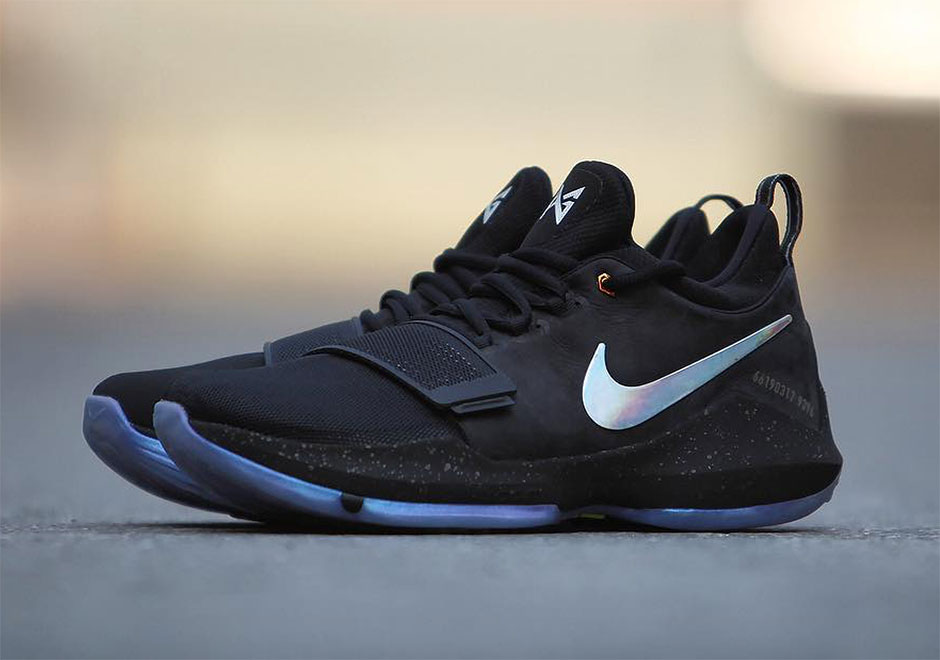 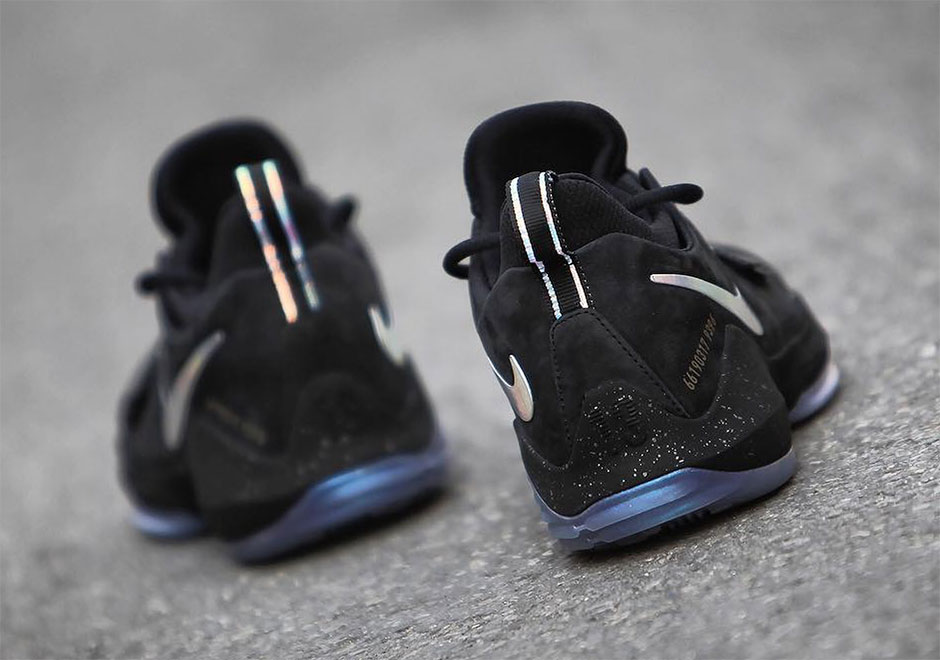 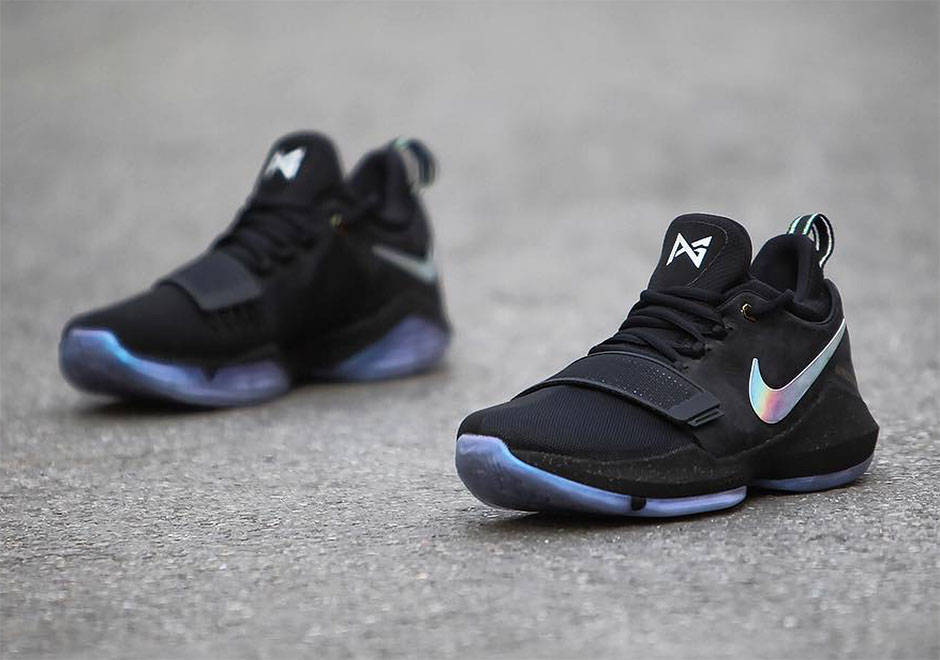 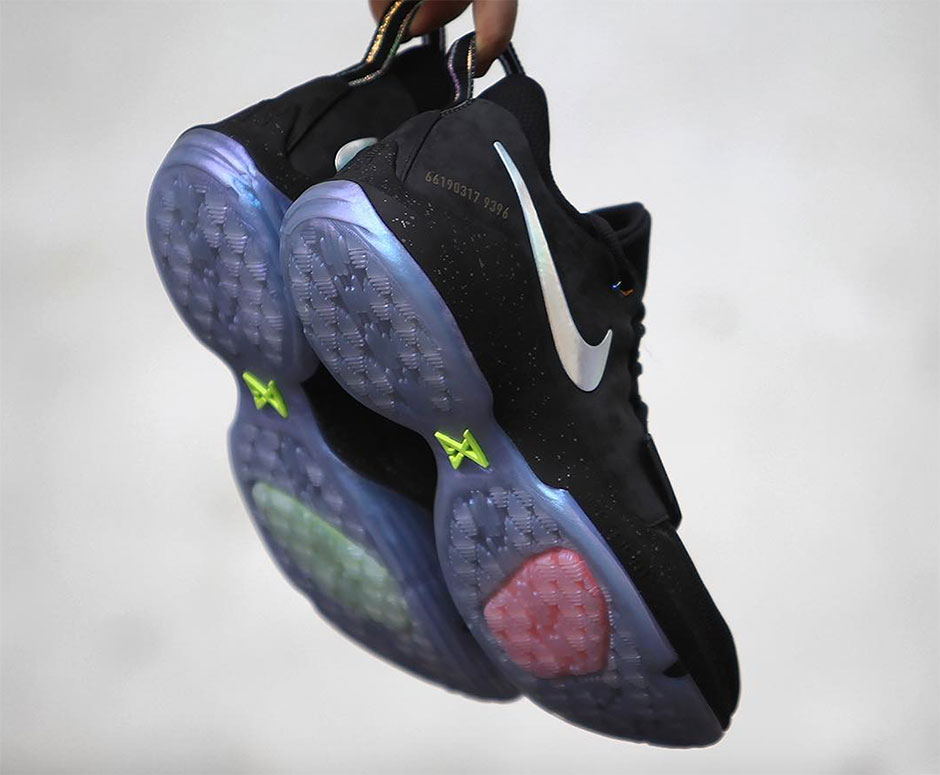 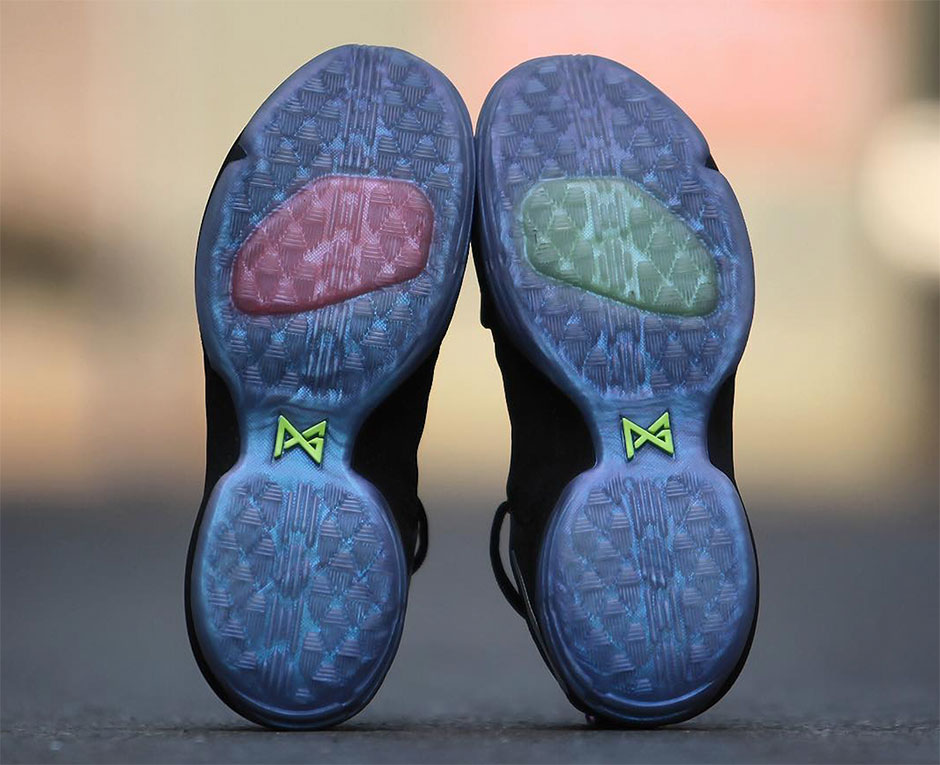 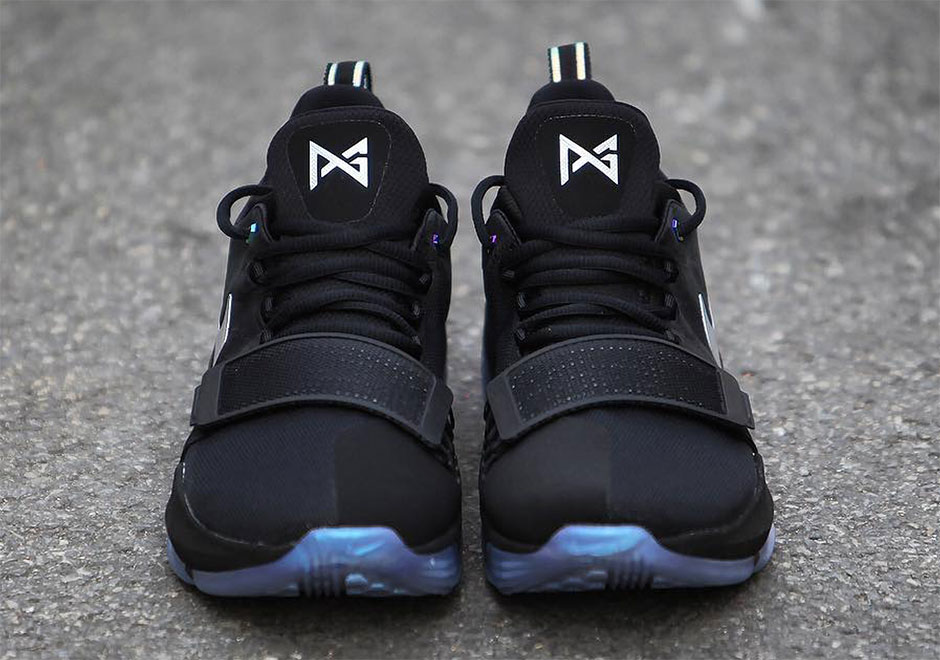