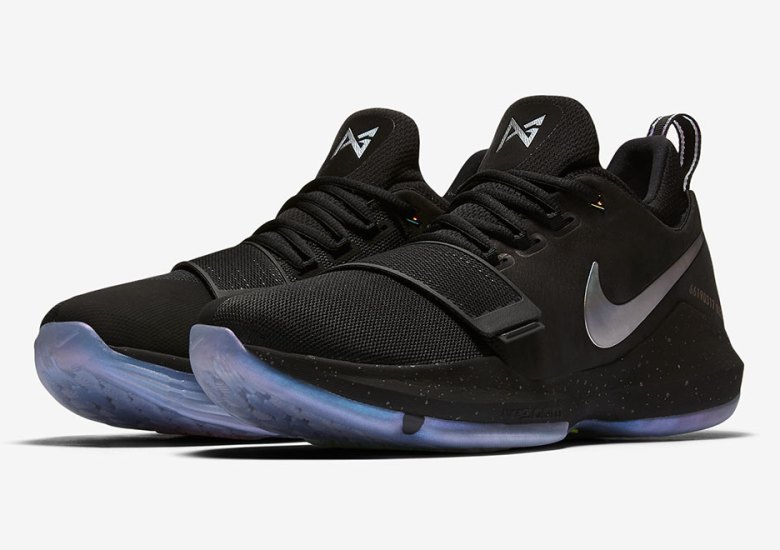 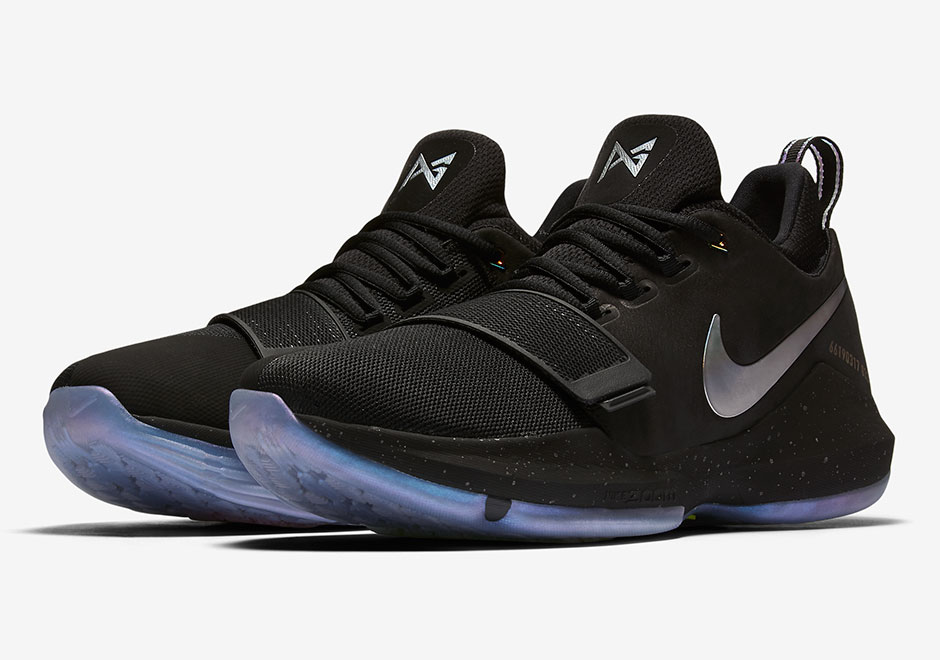 The All-Star festivities are over, and the playoff push begins. Paul George and the Indiana Pacers are still vying for a spot in the Eastern Conference’s post-season, and PG13 will have a boost from his first ever signature model with Nike Basketball in the Nike PG 1, designed by veteran Tony Hardman. The sleek silhouette debuts at retailers this weekend with the head-turning premium colorway known as the Nike PG 1 Pre-Heat, slated to arrive on February 25th.

Today we get an official preview of the upcoming release, as the predominantly black upper is accented by Metallic Silver Swoosh branding on the side panel, but with a twist of iridescent Multi-Color for a unique aesthetic. The outsole boasts a traction pattern like you’ve never seen before, complete with huge Zoom Air pods on the forefoot section for an explosive first step. The icy bottom alternates between accents of Nike’s signature Volt and a flashy red, while Paul’s new ‘PG’ logo is featured throughout.

Check out more official photos below and know that you can grab Paul George’s debut model this weekend for just $110 USD. Stay tuned for more of the latest Release Dates right here on Sneaker News and we’ll be back with an updated Where To Buy post later in the week. 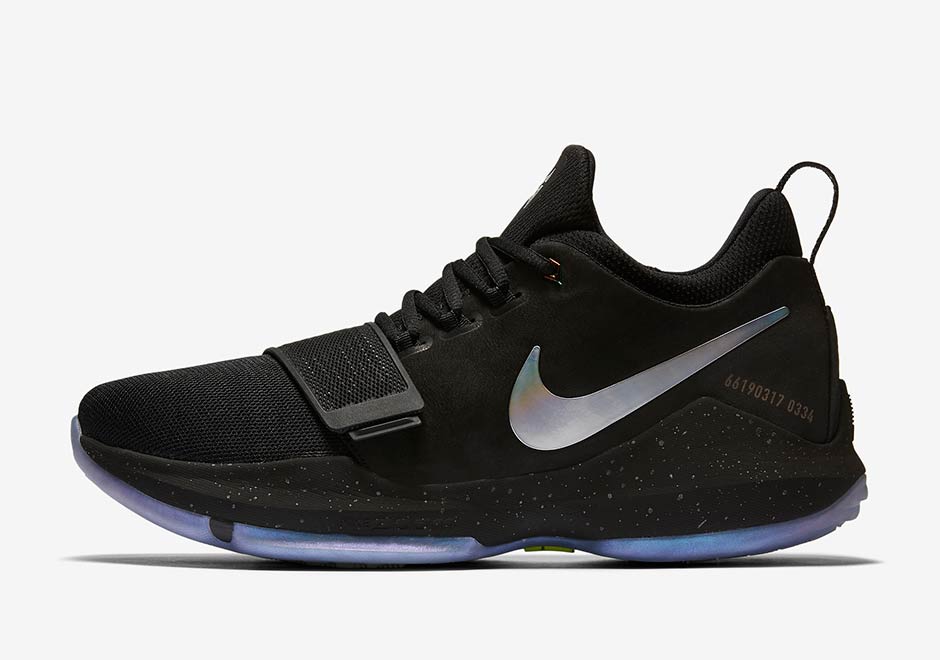 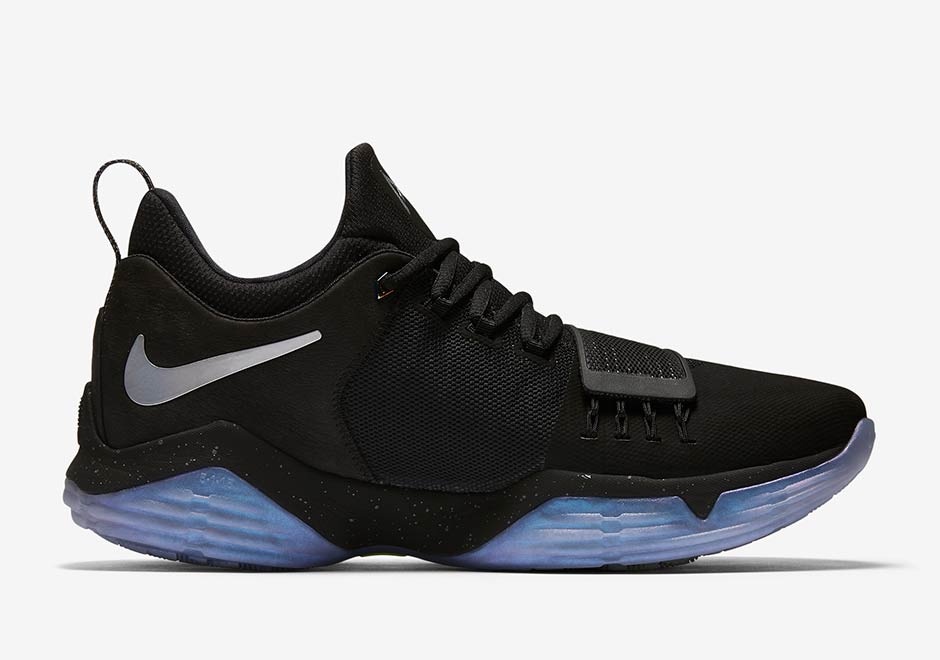 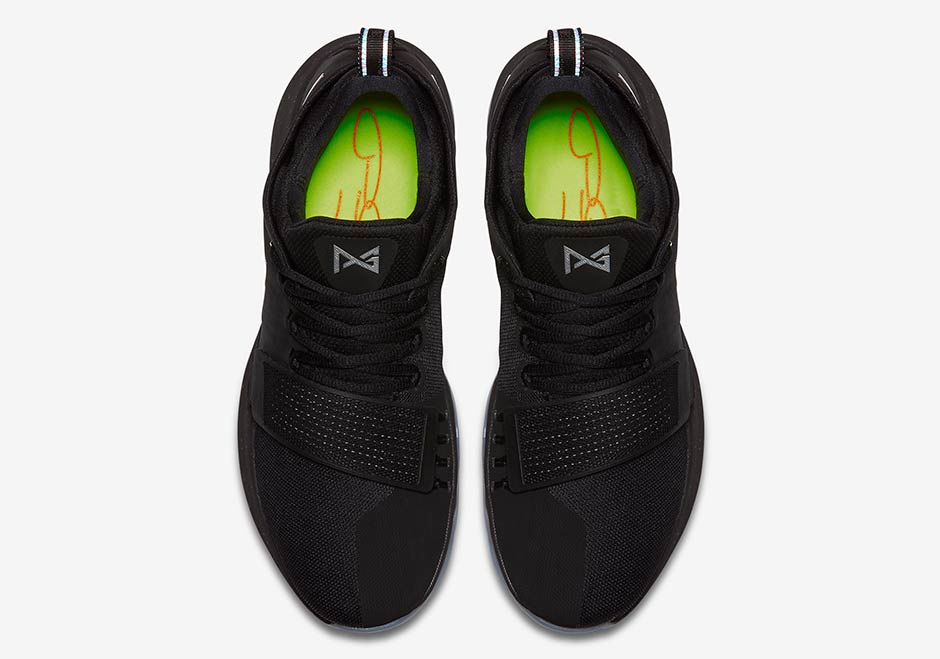 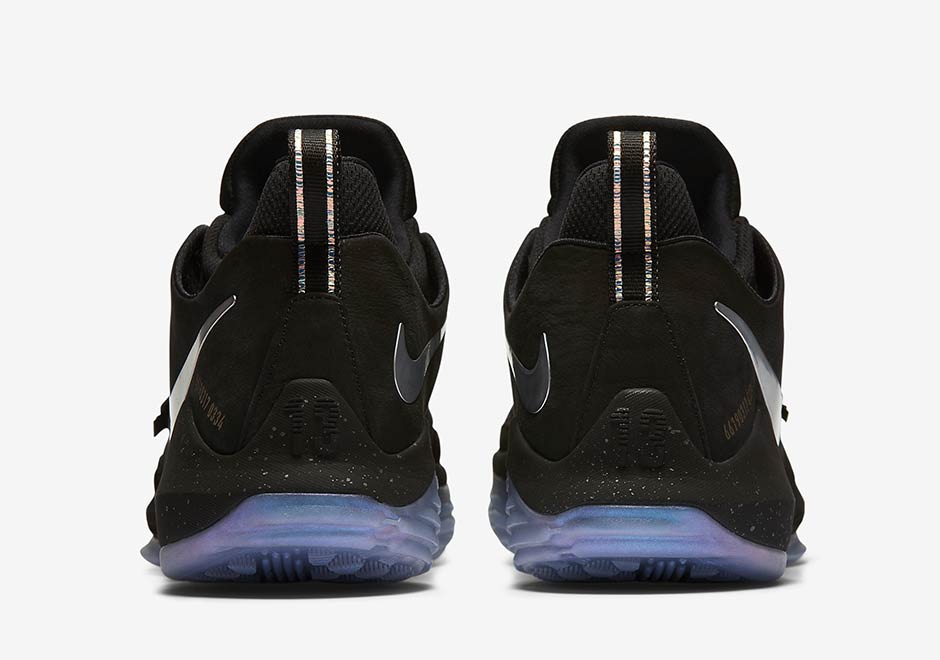 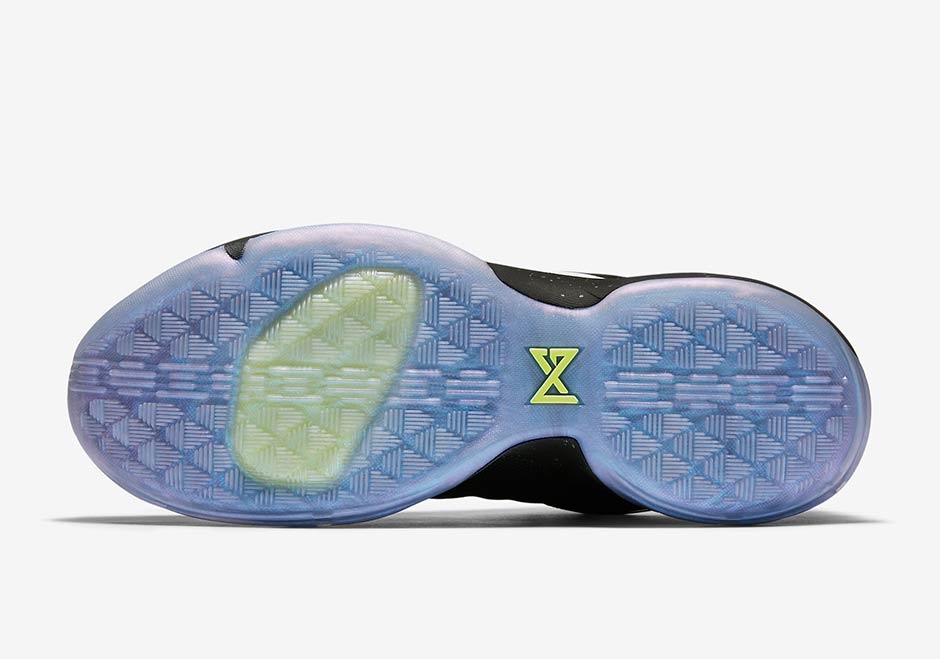 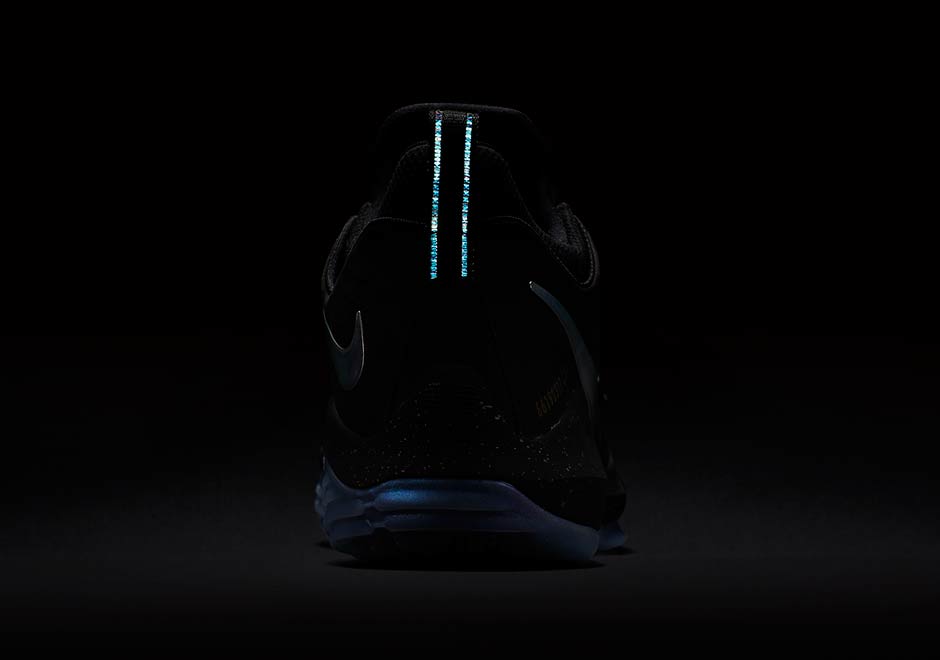