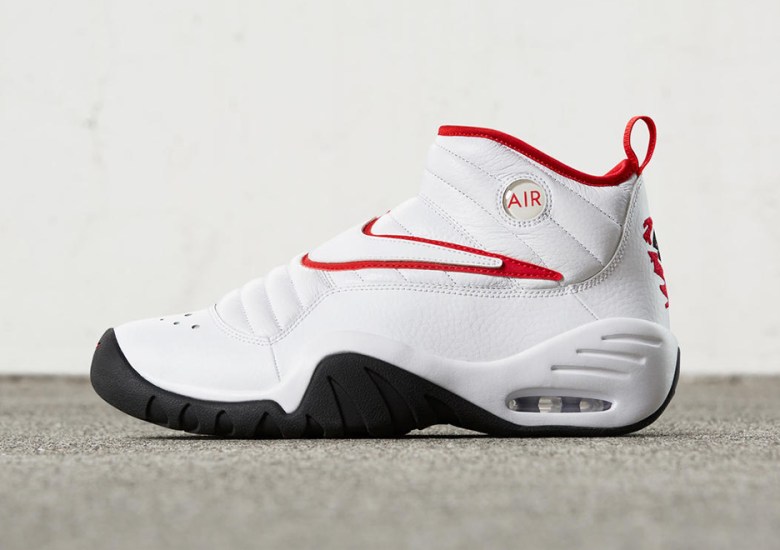 A few months back a couple of people reported limited availability of a Nike Air Shake NDestrukt retro, exciting 90s basketball fans at the potential to own one of the Swoosh’s many oft-forgotten oddities from that era. Dennis Rodman championed the model on and off during the Bulls’ second three-peat from 1995-1998 as it was the perfect match for the weirdness that was The Worm. Nike News officially announced that the Nike NDestrukt would be returning in retro form in three OG colorways on April 28th.

While the updated visible air window looks a bit smaller than the original, there’s a whole lot to look forward to in this NDestrukt retro ranging from the asymmetrical strap overlay, the bold use of tumbled leather throughout, the uniquely oversized Swoosh, and the stitched basketball logo on each colorway’s heel. The strap even features a gear logo to match Dennis Rodman’s always grinding mentality. Three colorways will be available ranging from the Chicago-centric White/Red-Black, the original Black/White, and a White/Blue-Grey option. Check out a full preview of this awesome Nike Basketball retro below and stay tuned for more Release Date updates right here on Sneaker News. You can find the White/Red-Black pair right now on eBay. 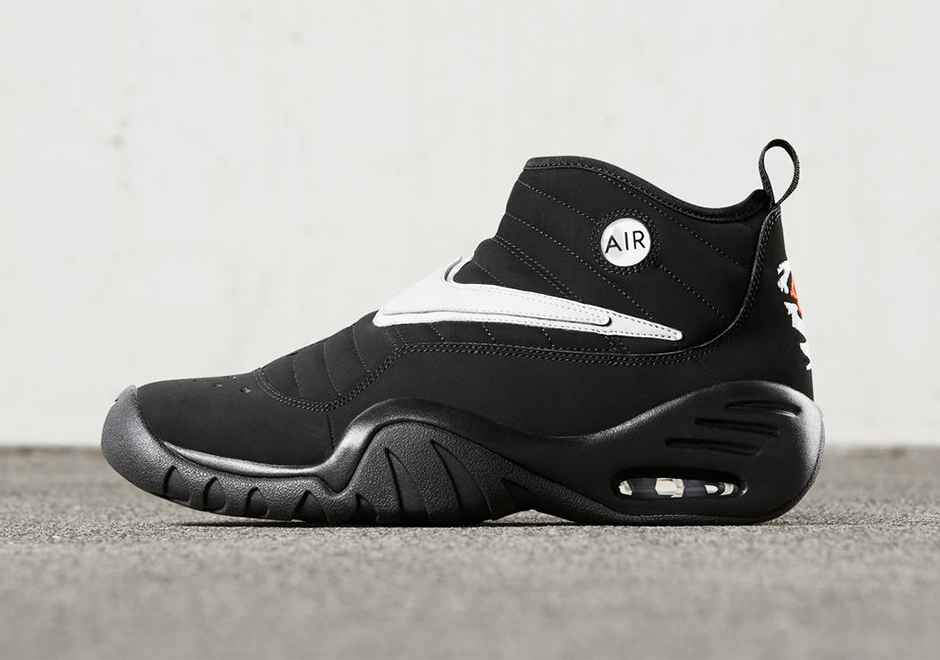 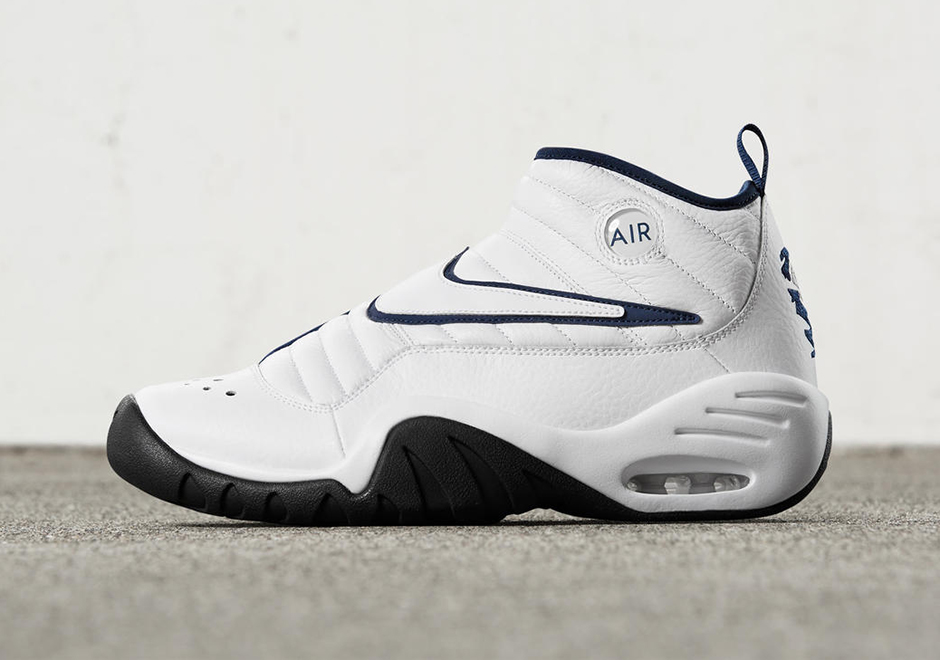 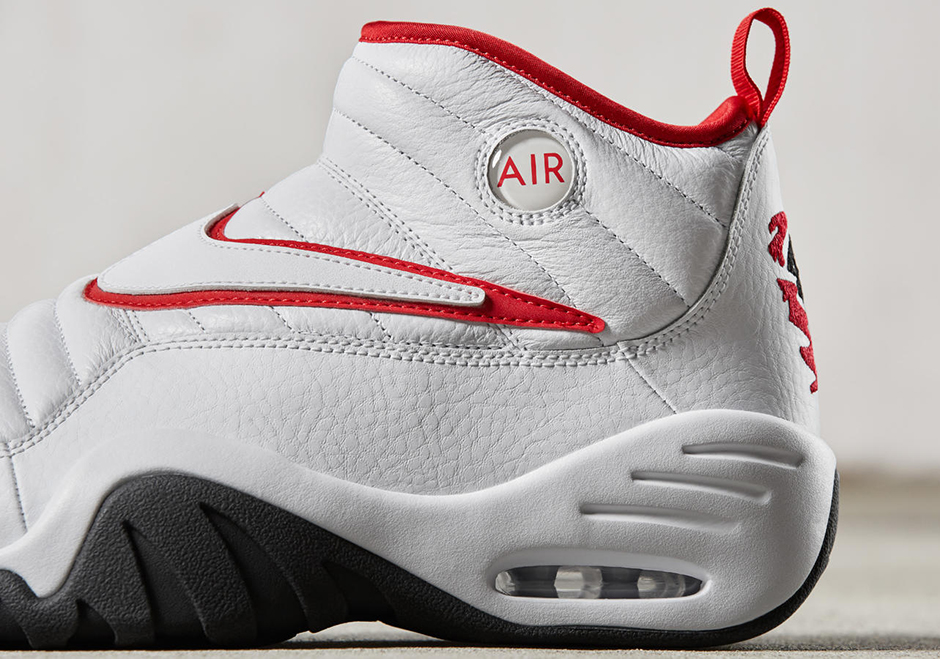 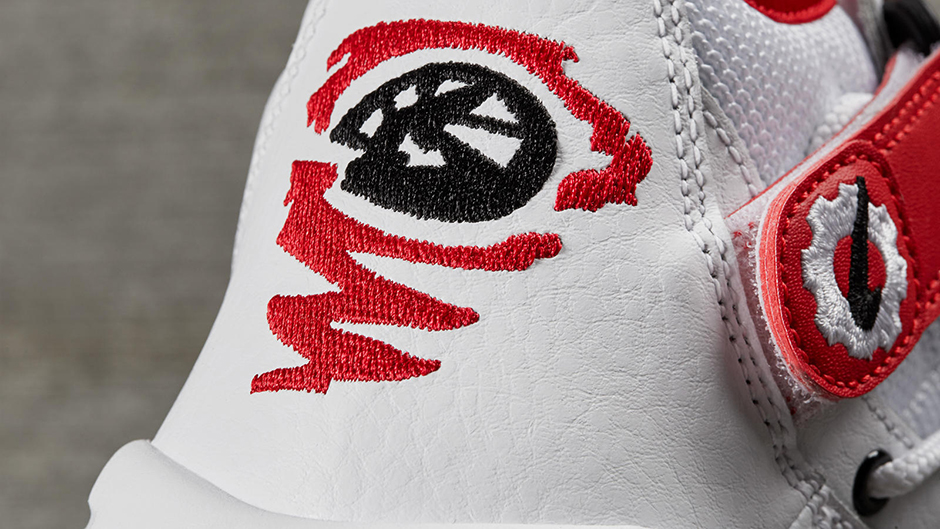 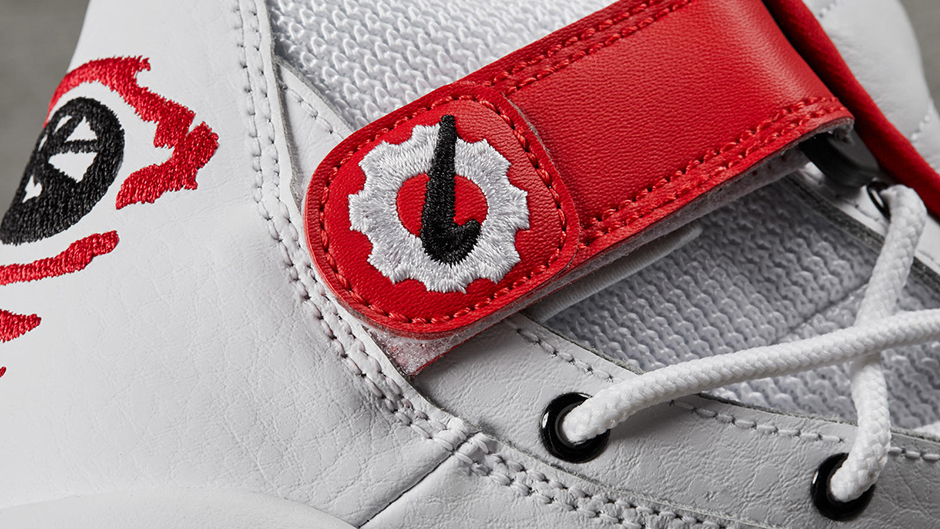 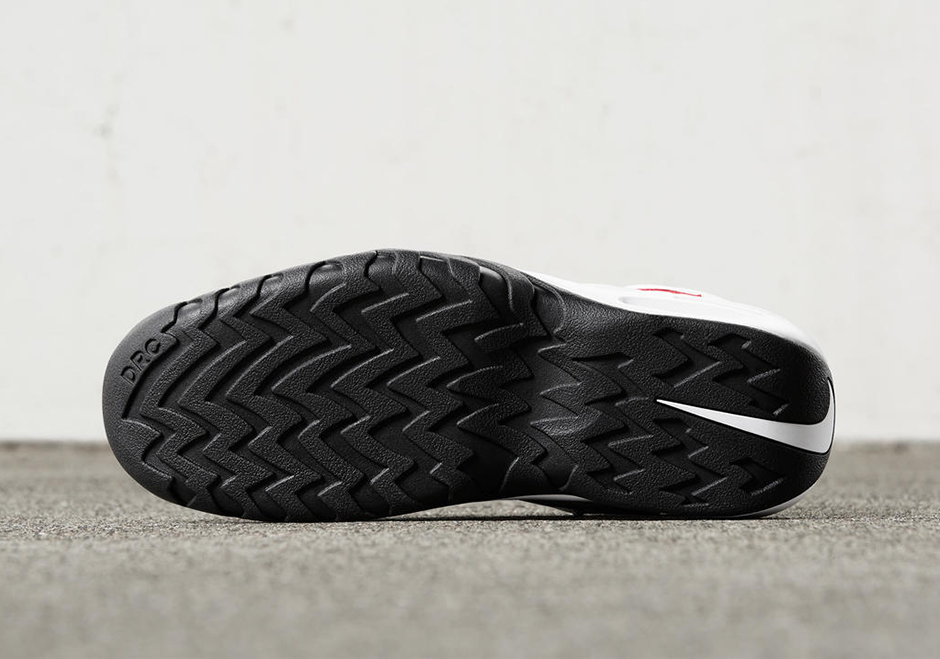 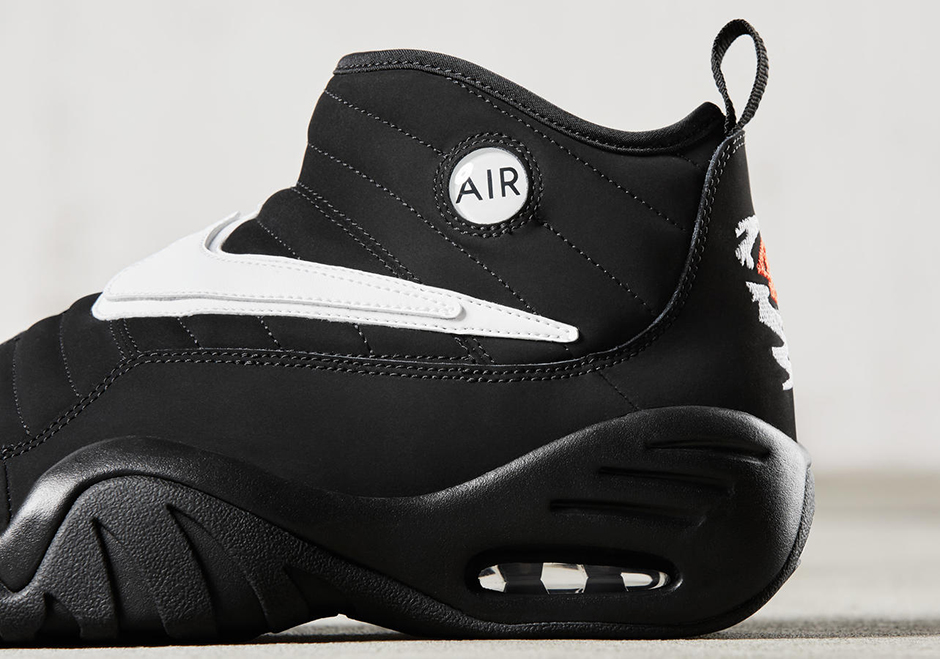 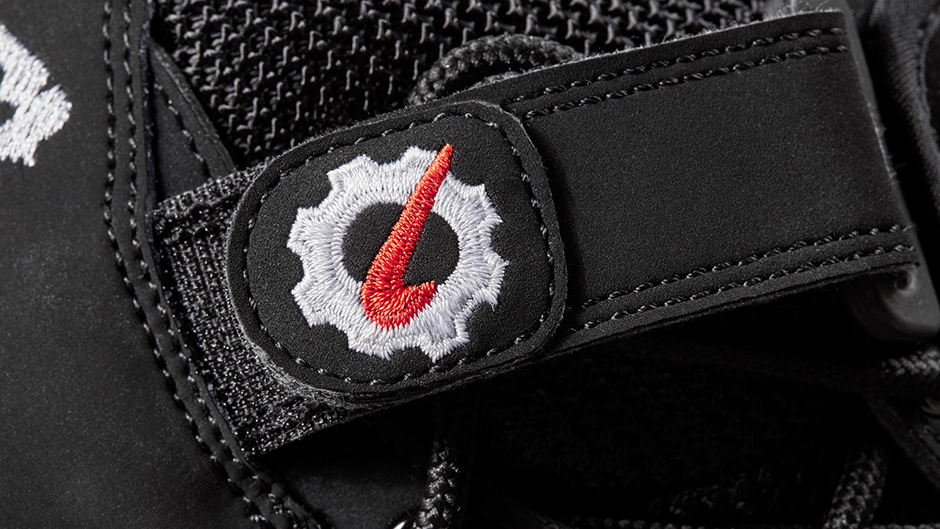 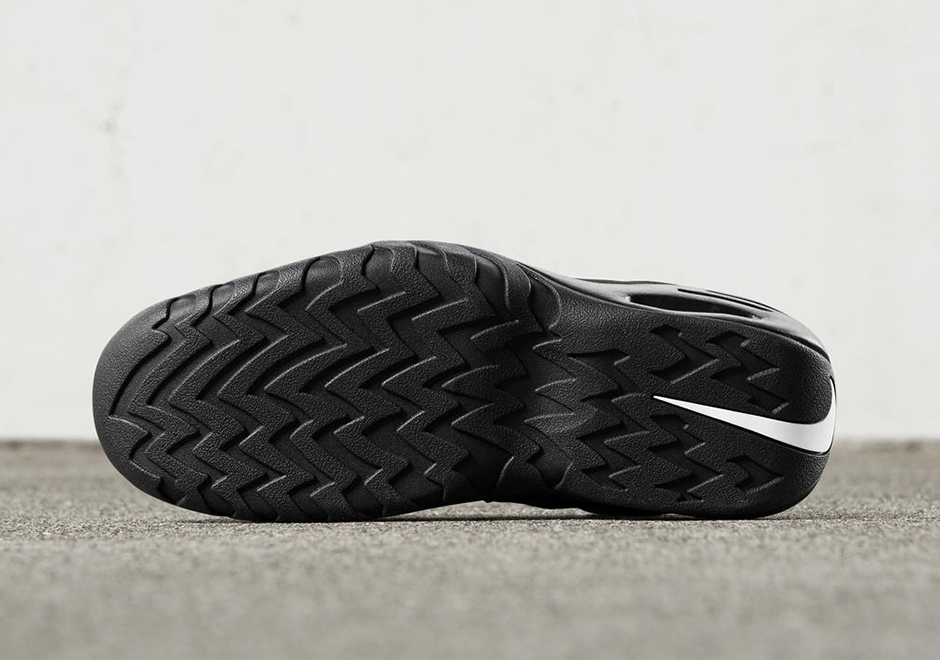 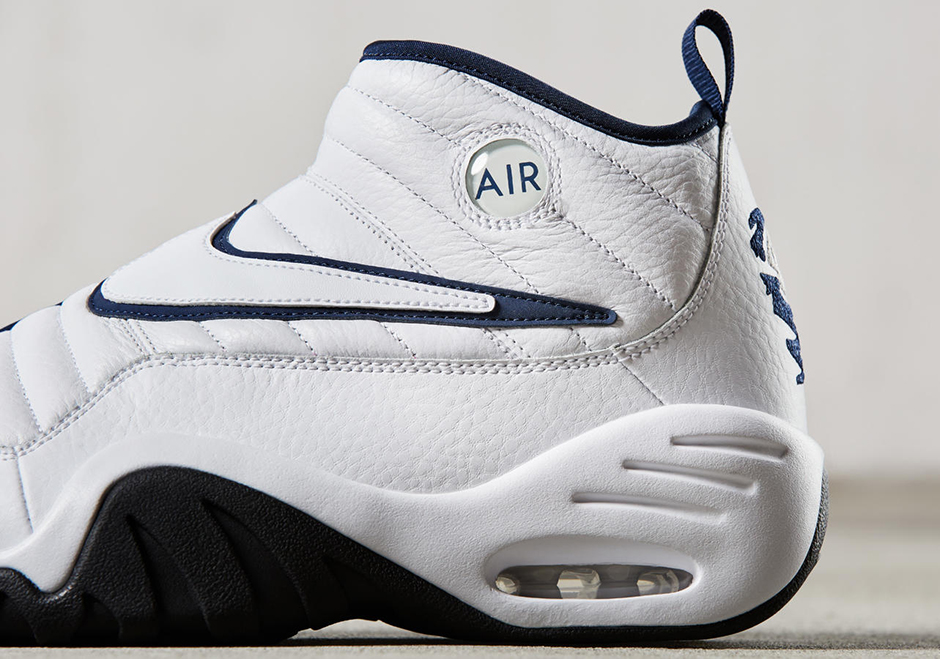 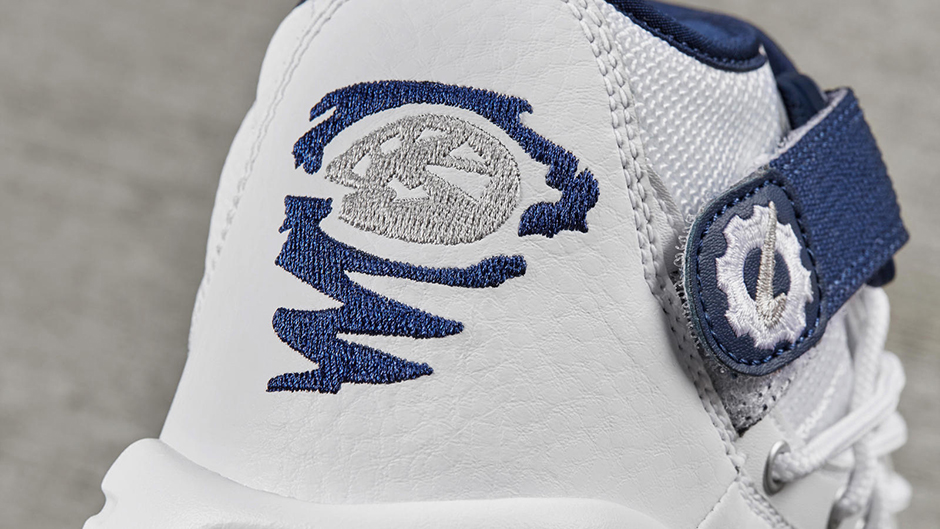 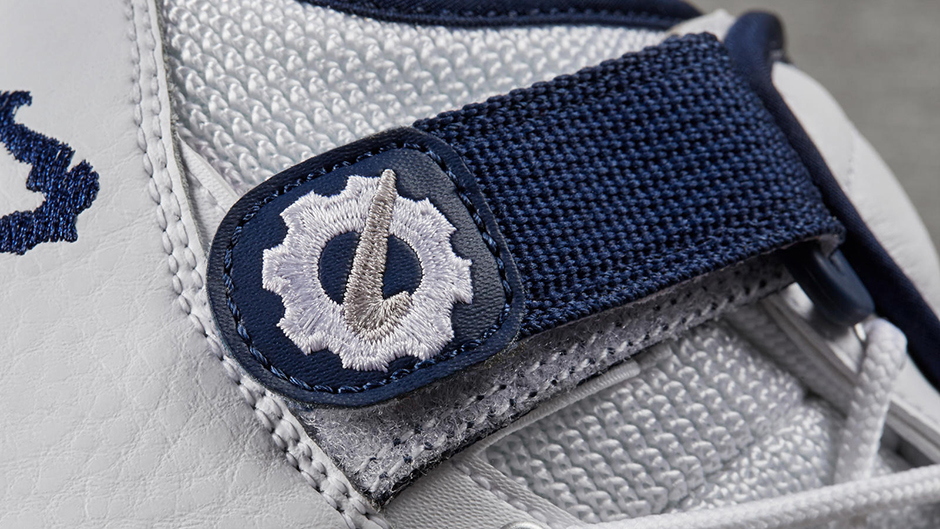 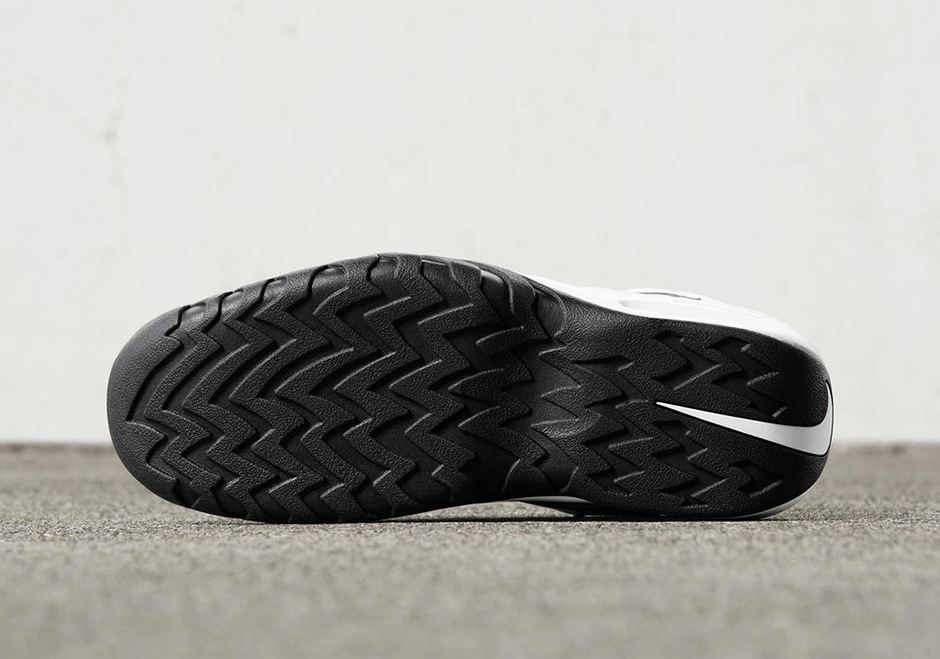