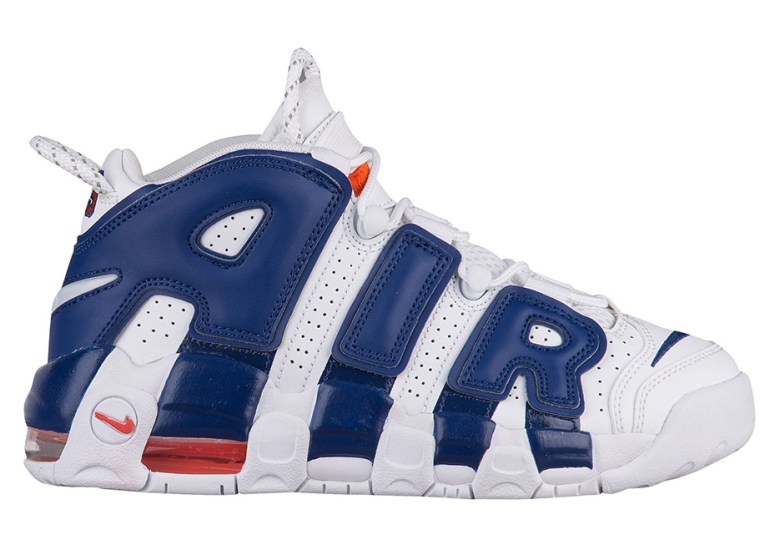 The Nike Air More Uptempo Is Releasing In Knicks Colors 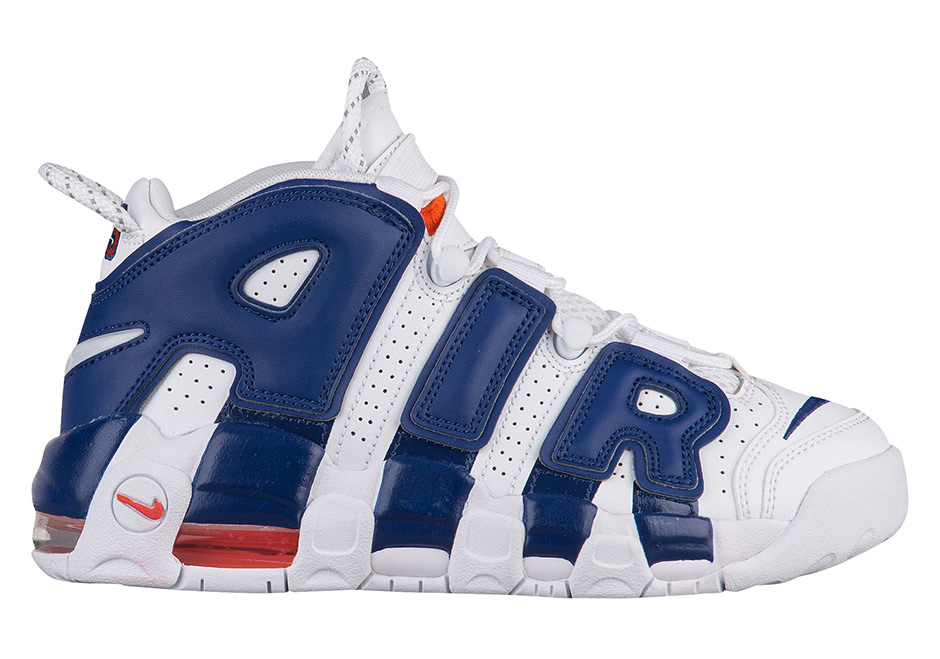 The Nike Air More Uptempo continues to get revamped by Nike Sportswear in a number of new and exciting colorways. While we’re likely only a few weeks away from the Supreme x Nike Air More Uptempo trio, today we get a look at an upcoming nod to an infamous Chicago Bulls rival with the Nike Air More Uptempo Knicks featuring a clean white leather upper, navy ‘Air’ overlay panels, and a shot of vibrancy in the form of orange visible air bags. Perhaps the most exciting update to this colorway can be found on the heel, with ’33’ PE numbers stitched in orange paying homage to Michael and Scottie’s foe turned friend Patrick Ewing. While Pat never rocked the Uptempo himself, he did get in a few fights with the Bulls squad during Scottie Pippen’s tenure wearing the model. Check out more detailed shots of the coming Nike Air More Uptempo Knicks colorway below, and we’ll keep you updated on a Release Date in the near future. 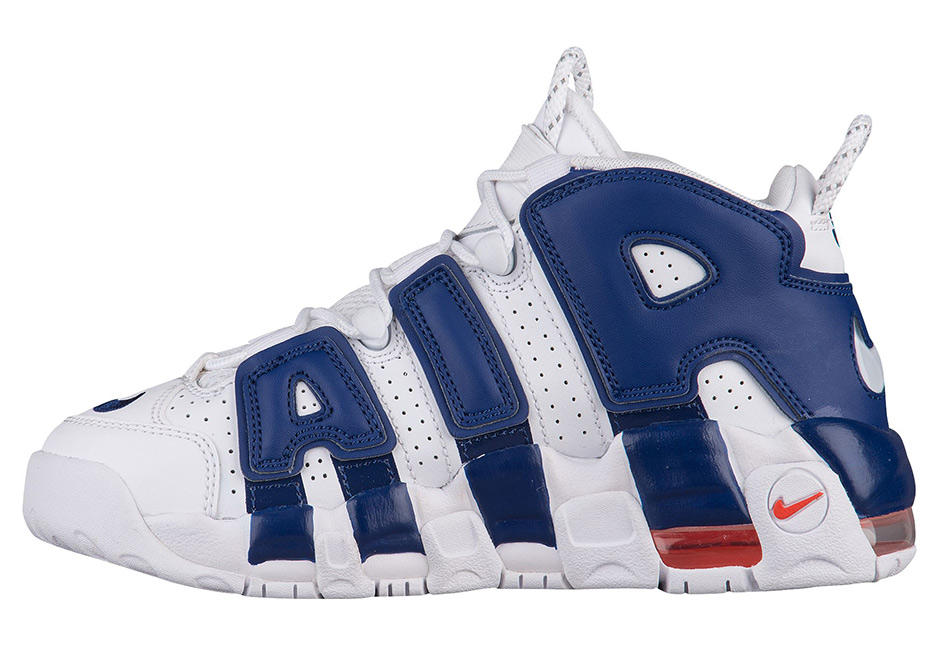 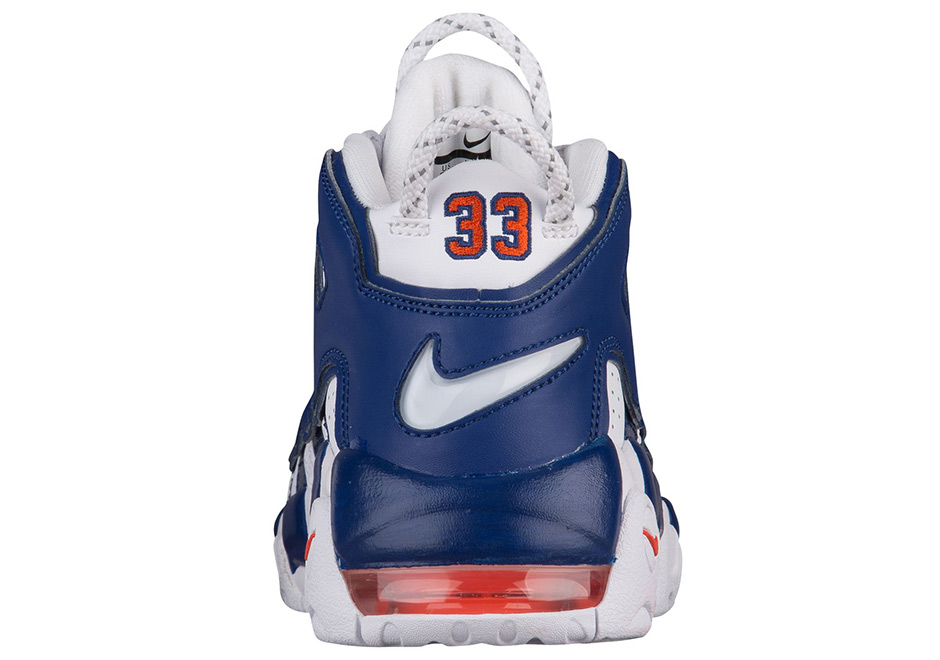 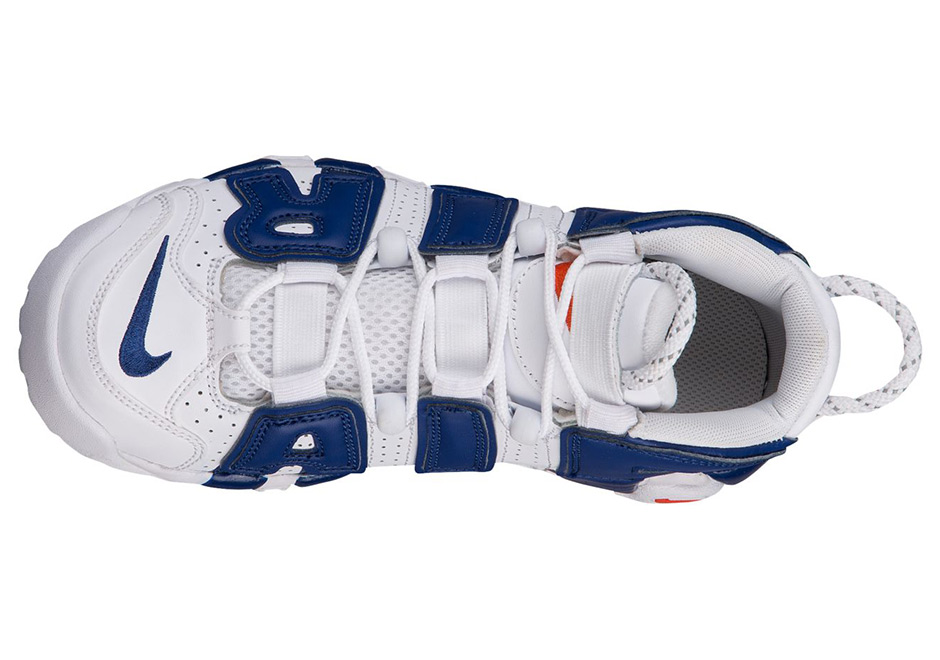 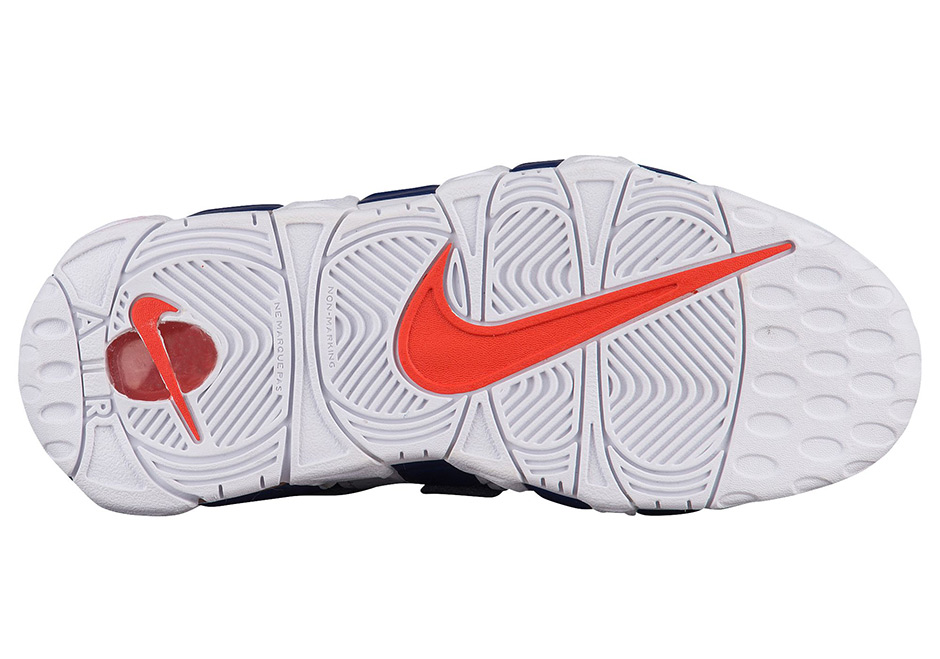