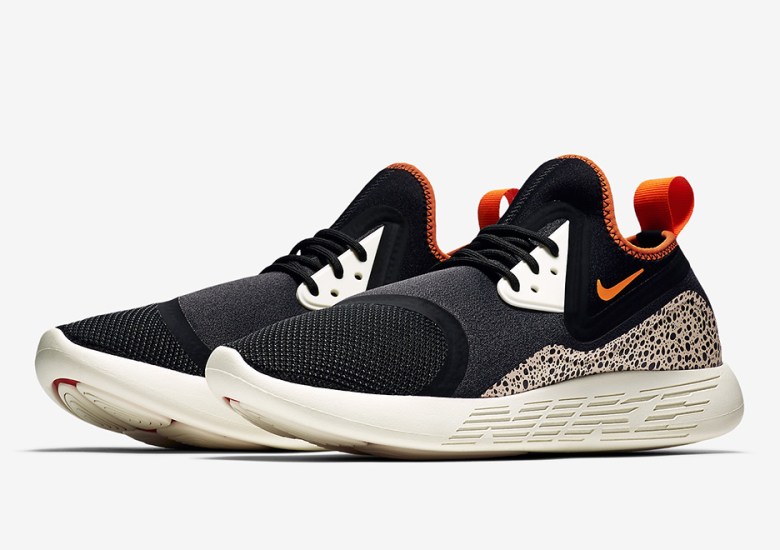 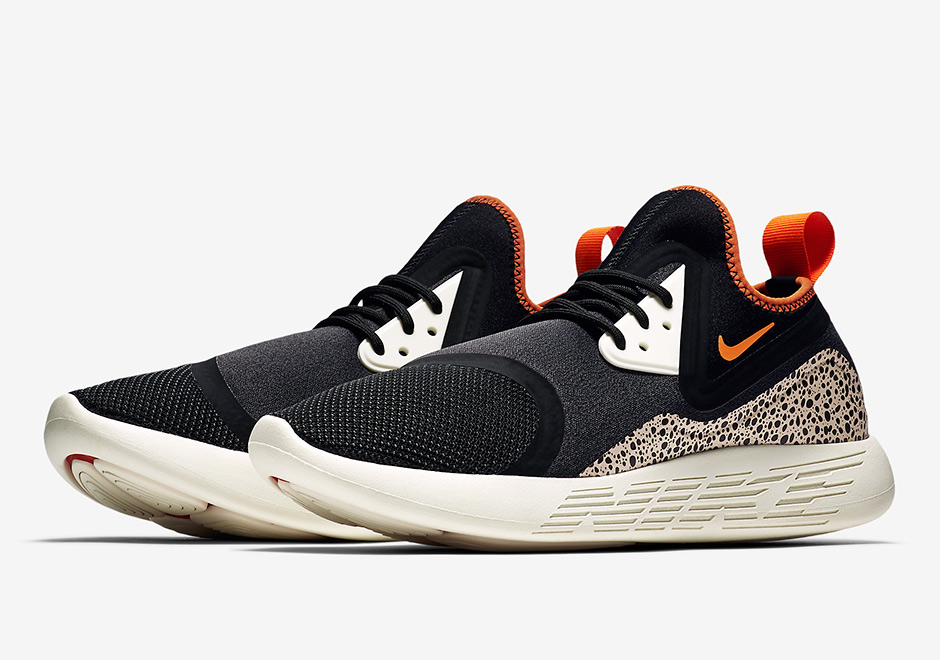 Miss out on the Jordan 3 Atmos Pack? It’s ok, we wouldn’t have been able to get our hands on a pair if it wasn’t for Stadium Goods, either. There’s still hope for all of us not knee deep in the bot game though, as Nike Sportswear is bringing back Tinker Hatfield’s precursor to Elephant Print from the late 80s in a number of new and old styles alike. This isn’t the first time that the Nike LunarCharge has showed an appreciation for some OGs, as it’s also appeared in a number of Air Max-inspired colorways in the past. The Nike LunarCharge Safari brings back that pebble print in an original inspiration, as that stretchy mesh slip-on upper gets a black treatment to match the off-white Lunar outsole and orange hits on the branding, heel tab, and lining. Expect this pair to drop at retailers in the near future, but head to our always updated Release Dates page for more of what’s to come. 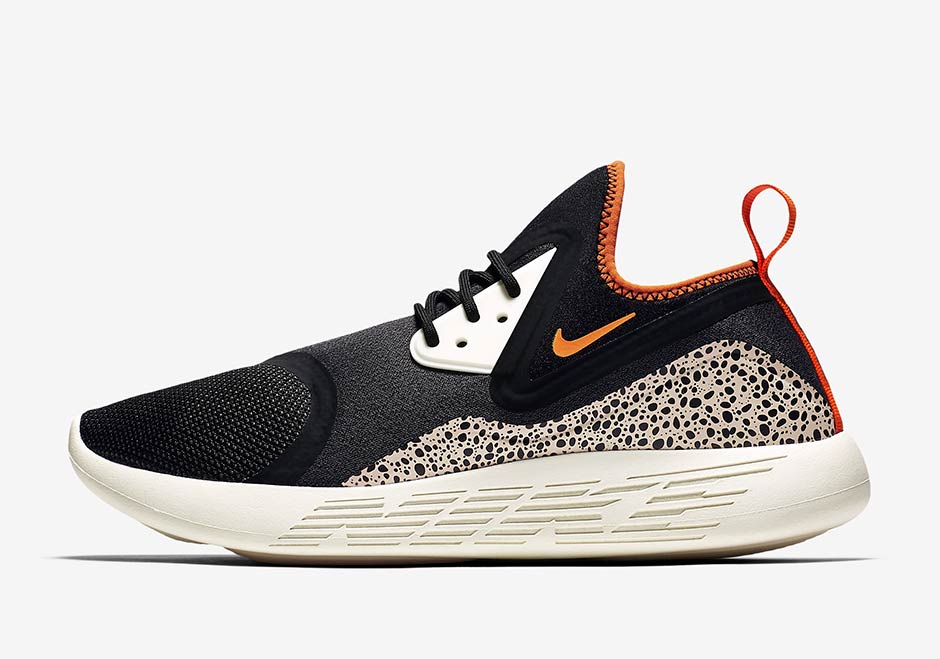 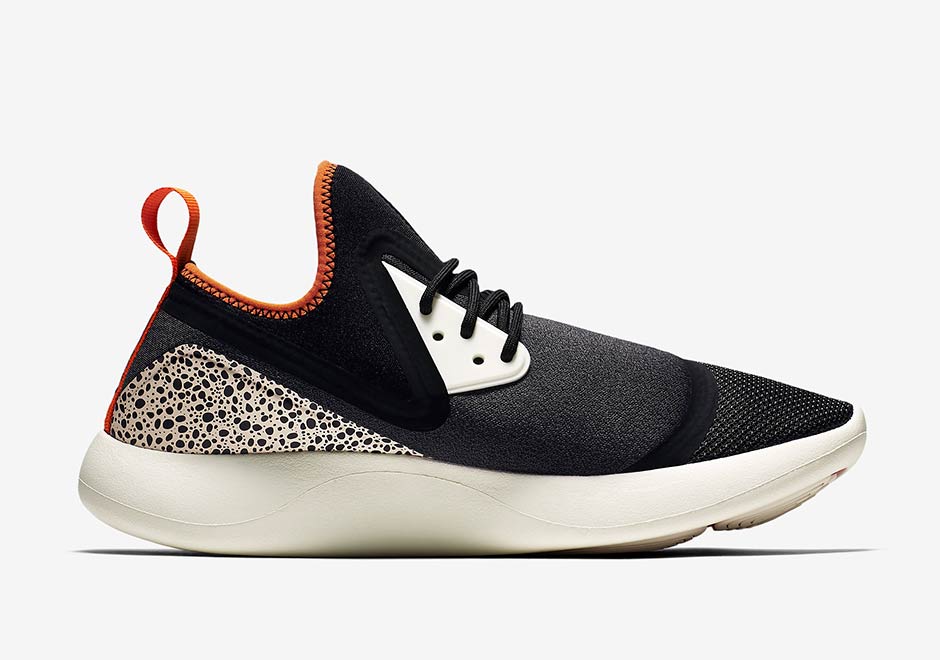 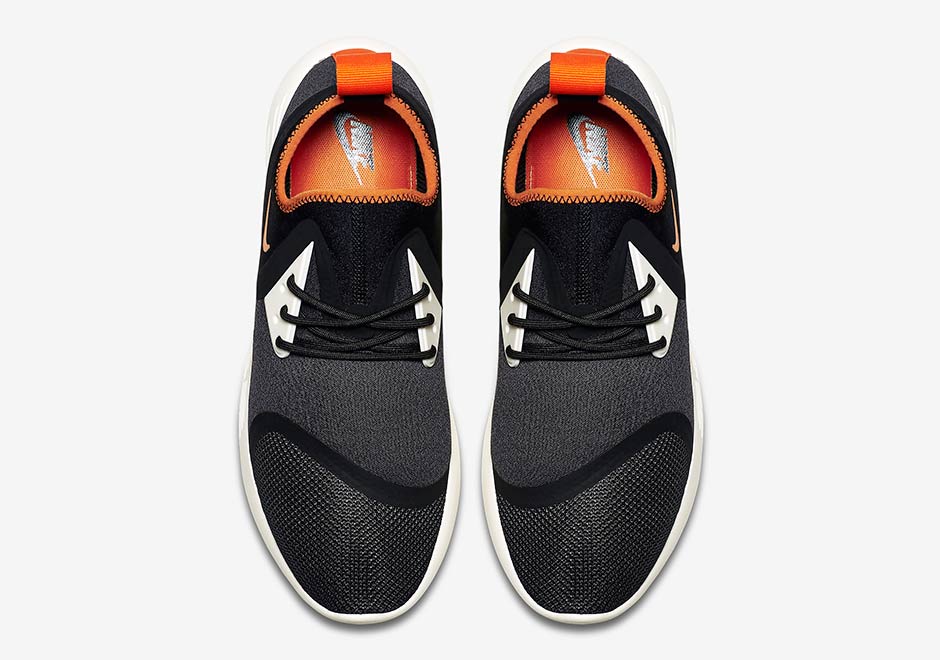 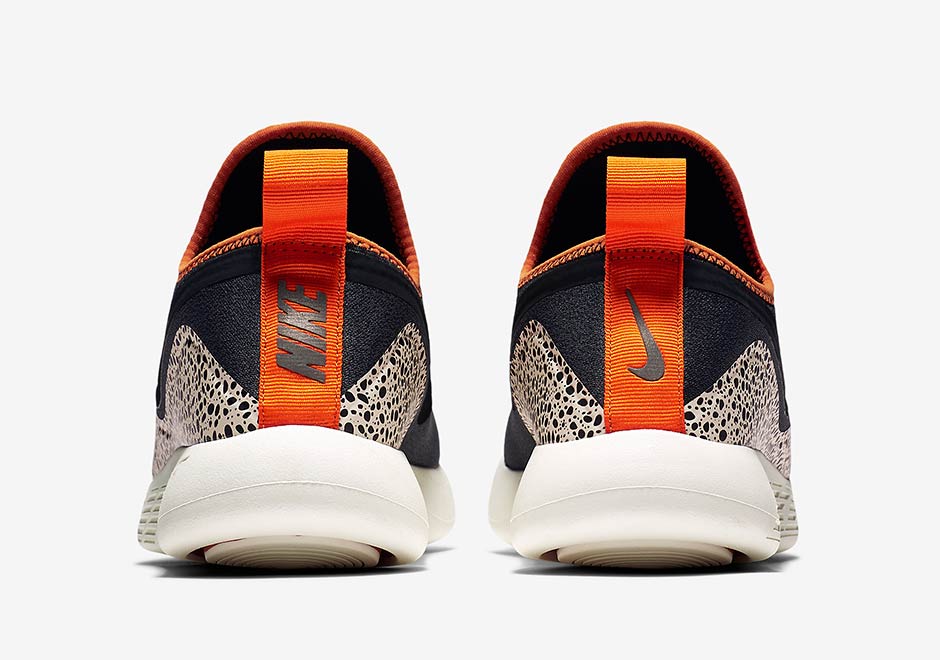 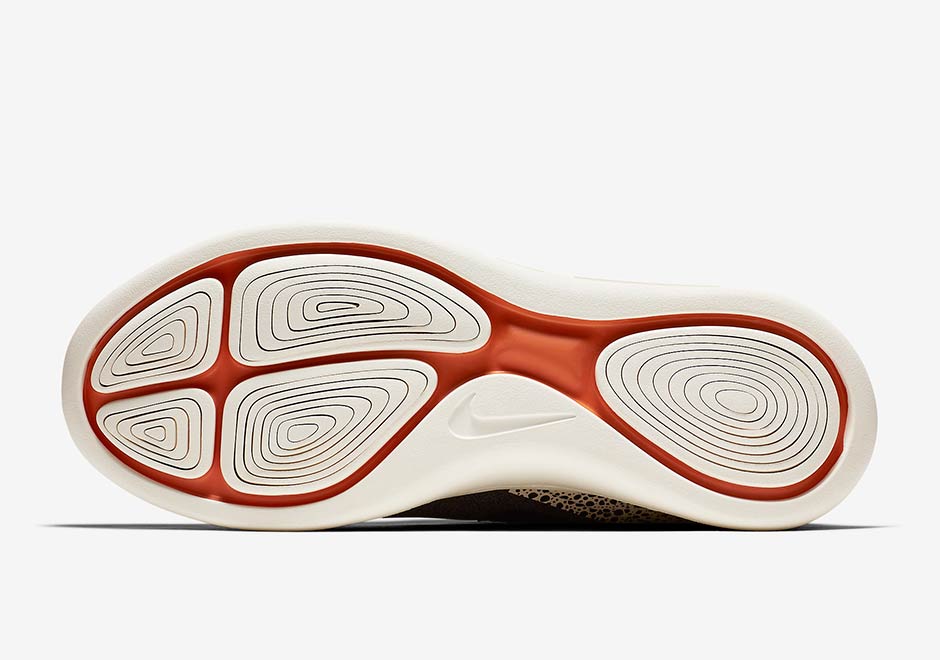 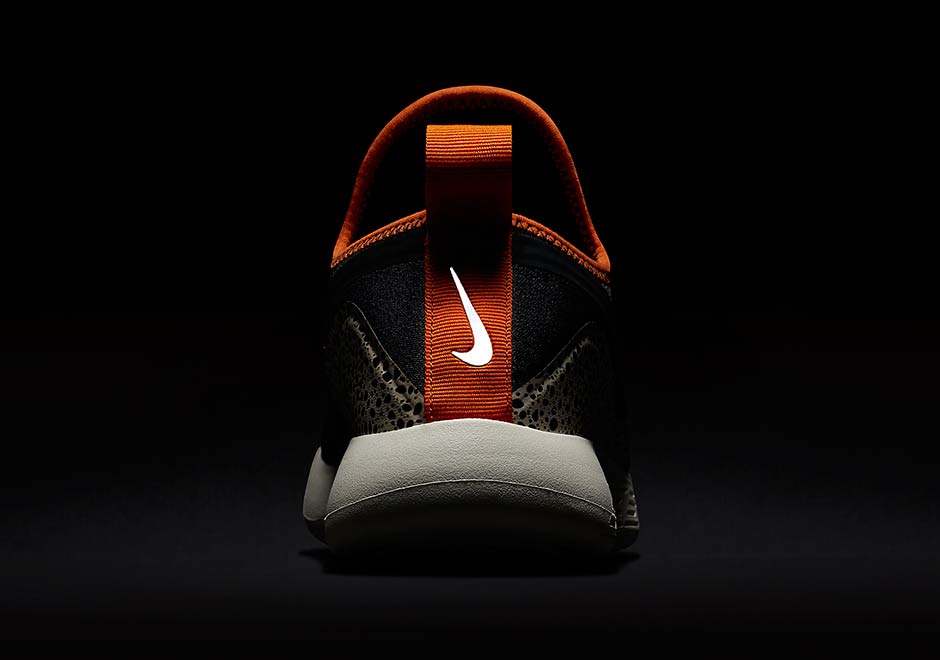