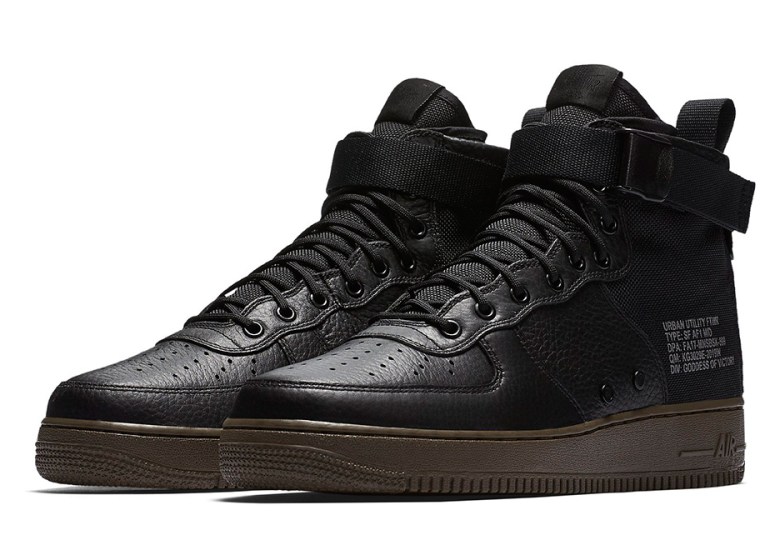 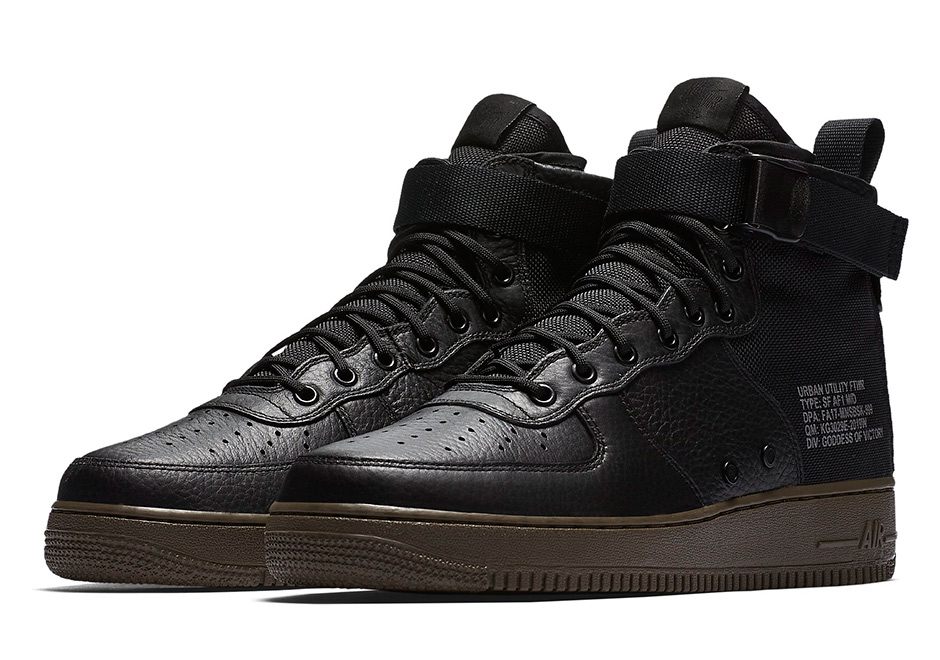 The Nike SF-AF1 Mid is set for a debut in June with the “Tiger Stripe Camo” colorway, but that’s just the launch pad for a series of colorways planned out for this Summer banger. Nike has several colorways of the SF-AF1 Mid in the books, like this black/cargo khaki colorway that exudes the military-inspired tactical wear theme from top to bottom. A firm release date hasn’t been confirmed just yet, but we’re expecting these to drop sometime this month. Peep the official images ahead and stay tuned for more updates on the SF-AF1 Mid. 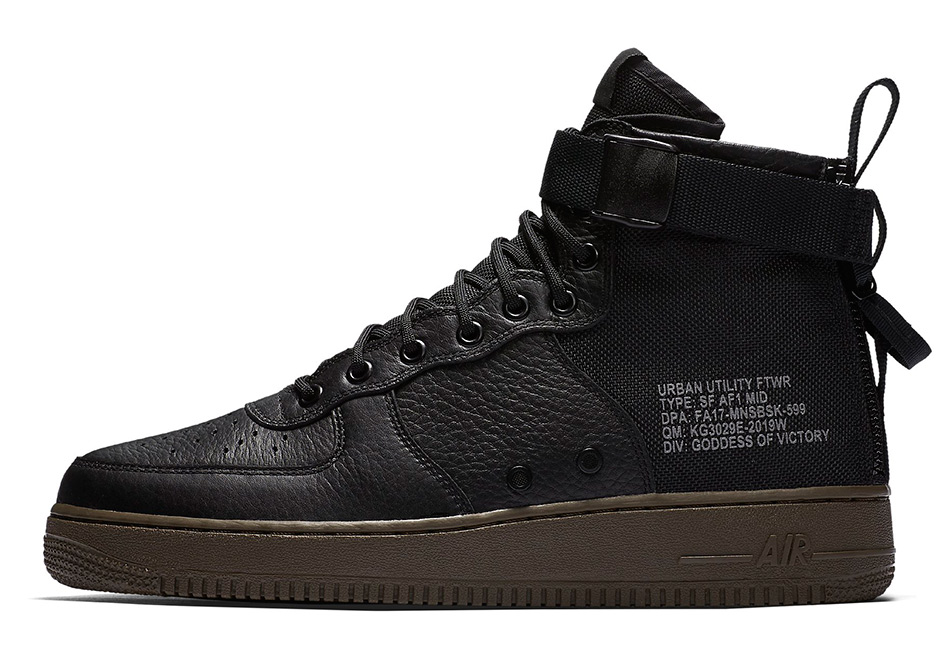 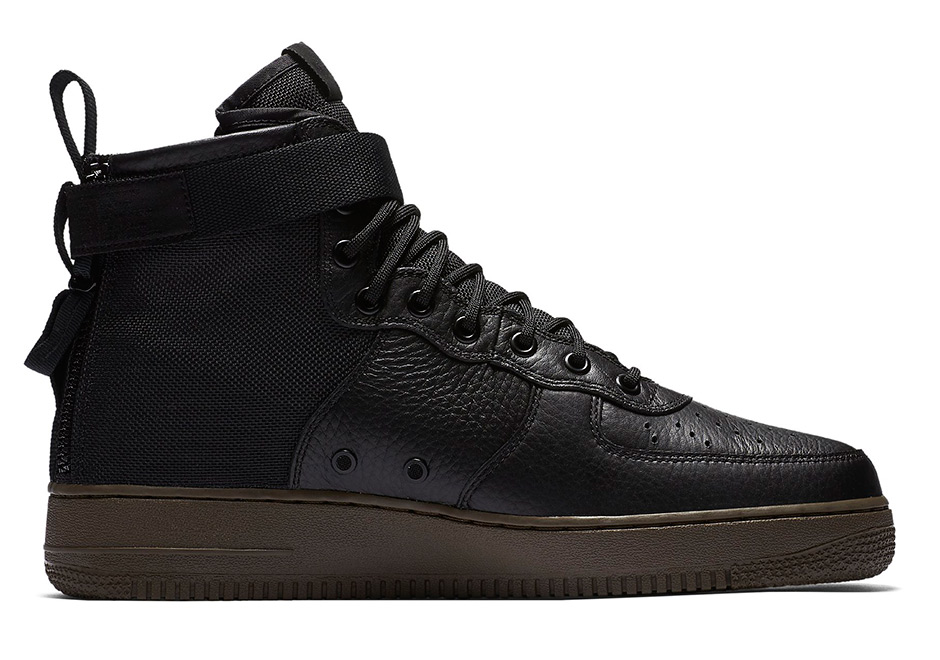 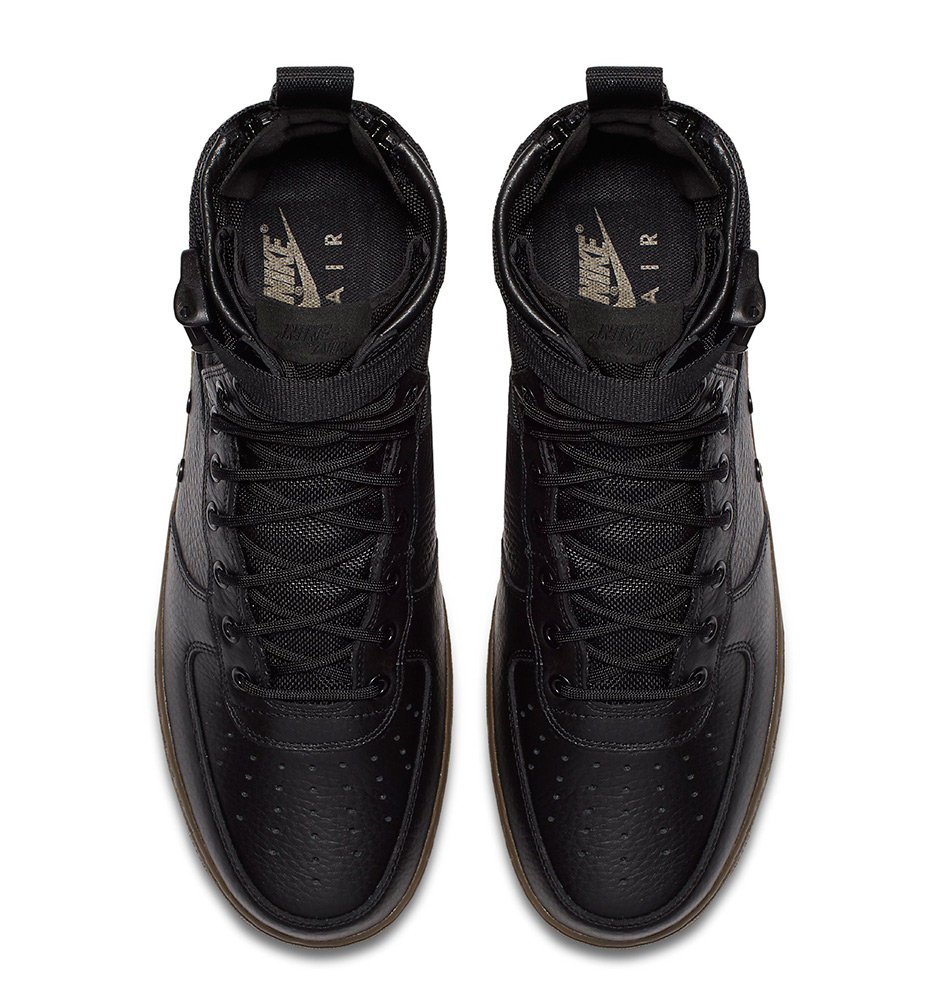 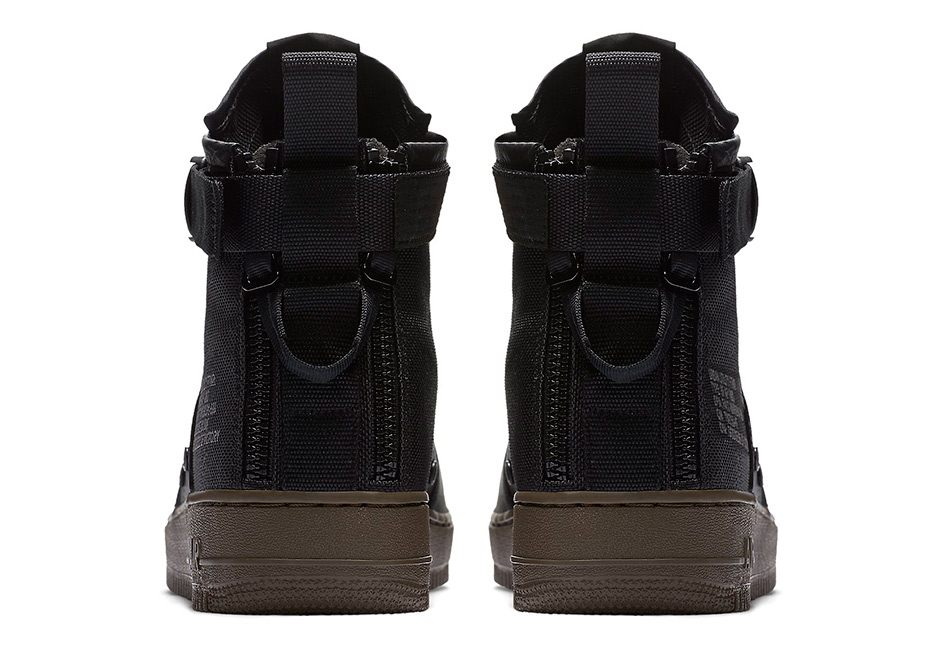 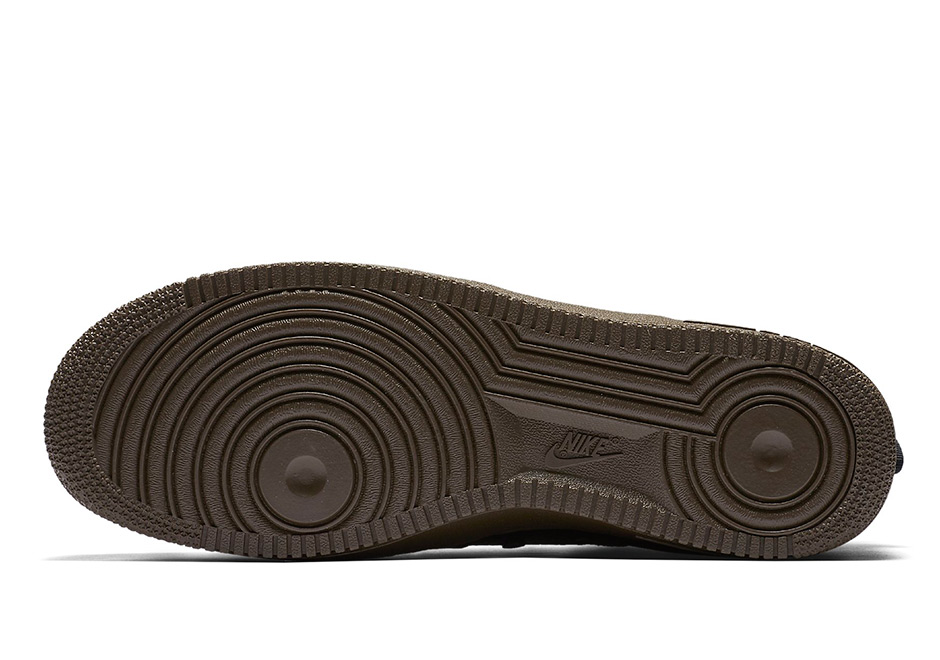 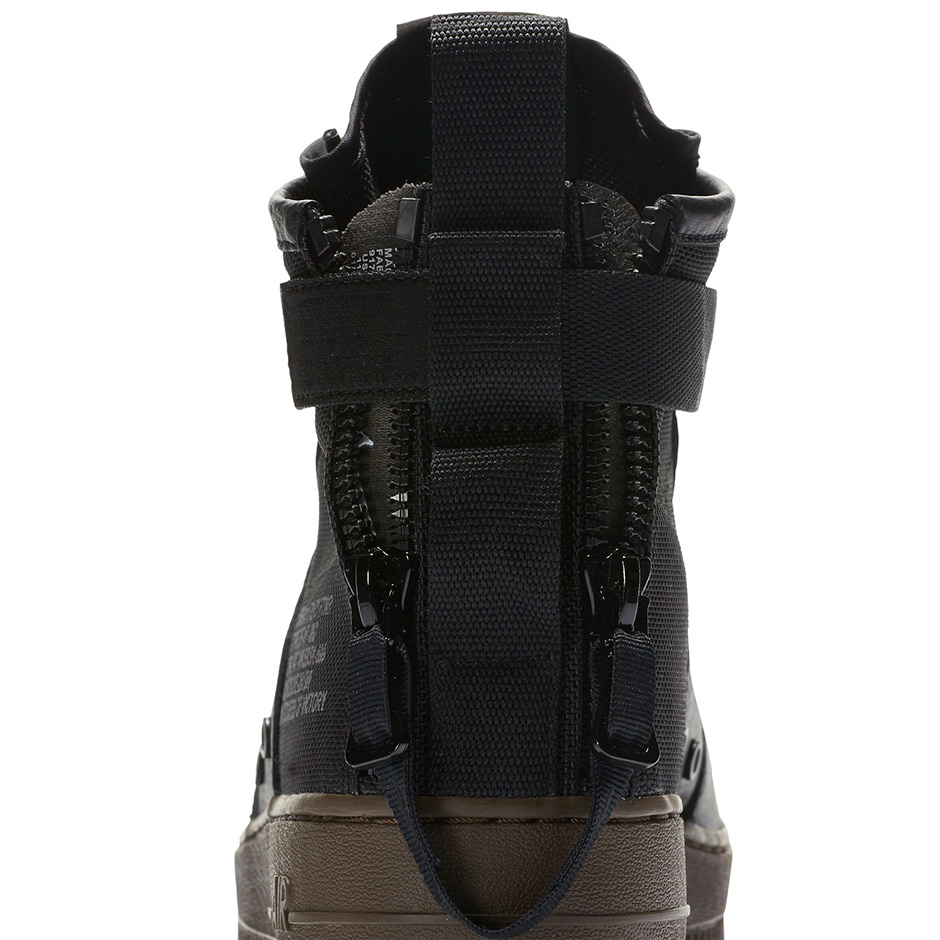 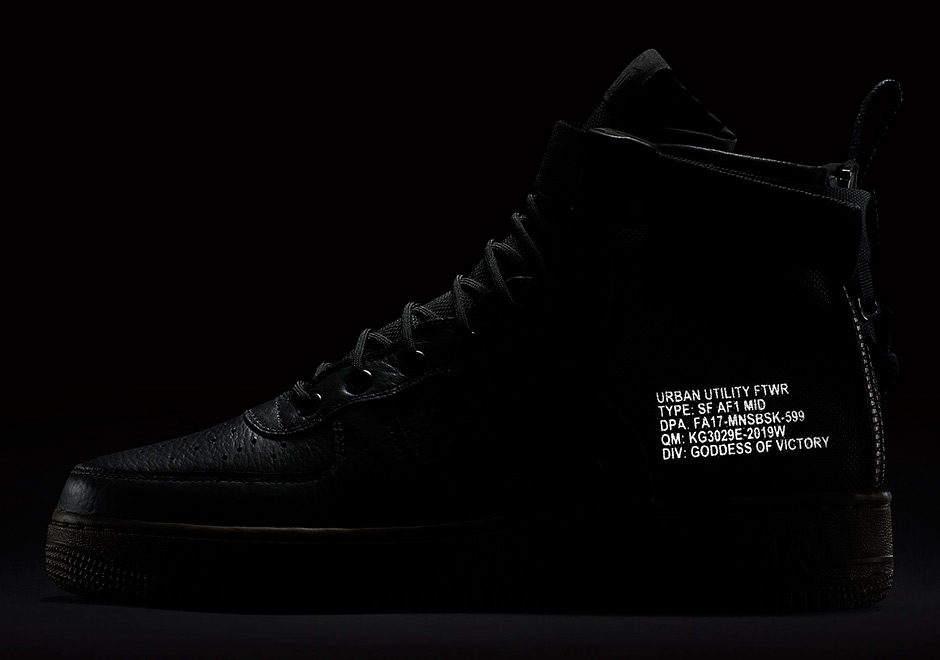