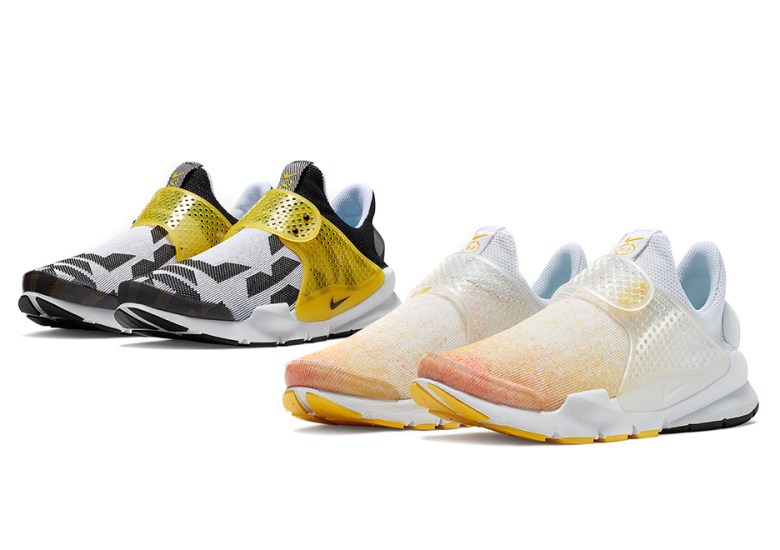 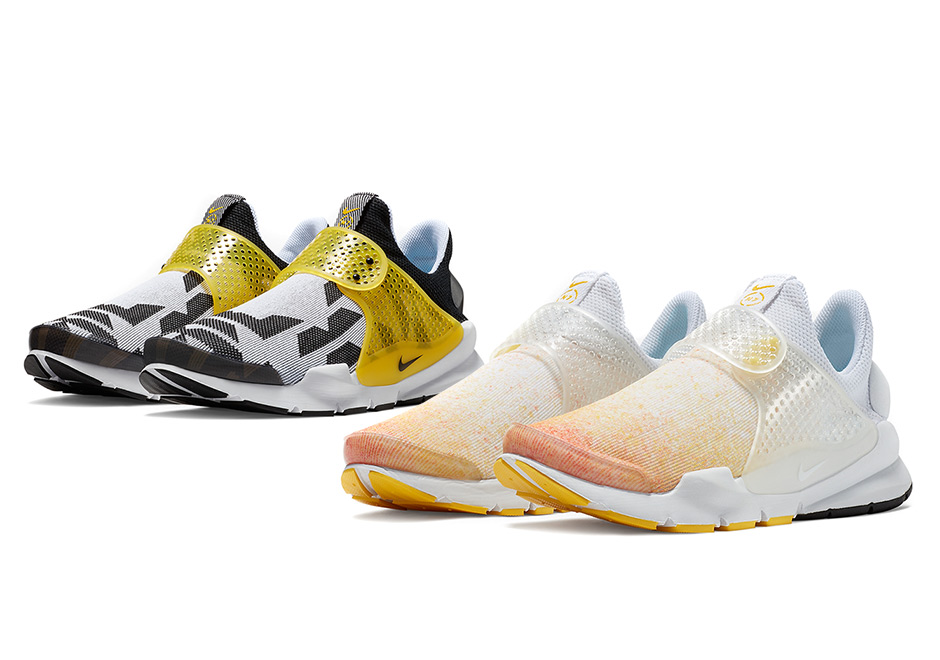 The Nike N7 Collection is ready to launch on June 21st, and included in this upcoming collection is the Nike Sock Dart in two varieties. Both feature graphic prints on the knit upper materials inspired by the heritage and traditions of aboriginal communities in the United States. For the most part, Sock Darts have been relatively monochromatic, so fans of this futuristic running shoe should be excited that Nike is giving these an extra kick in visual stimulus. An official look is just ahead. 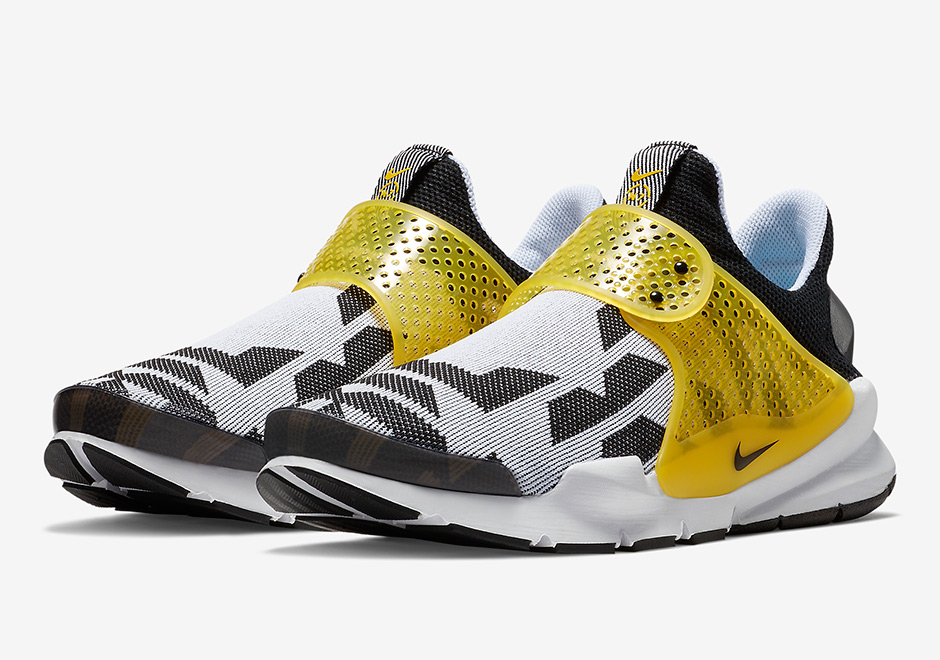 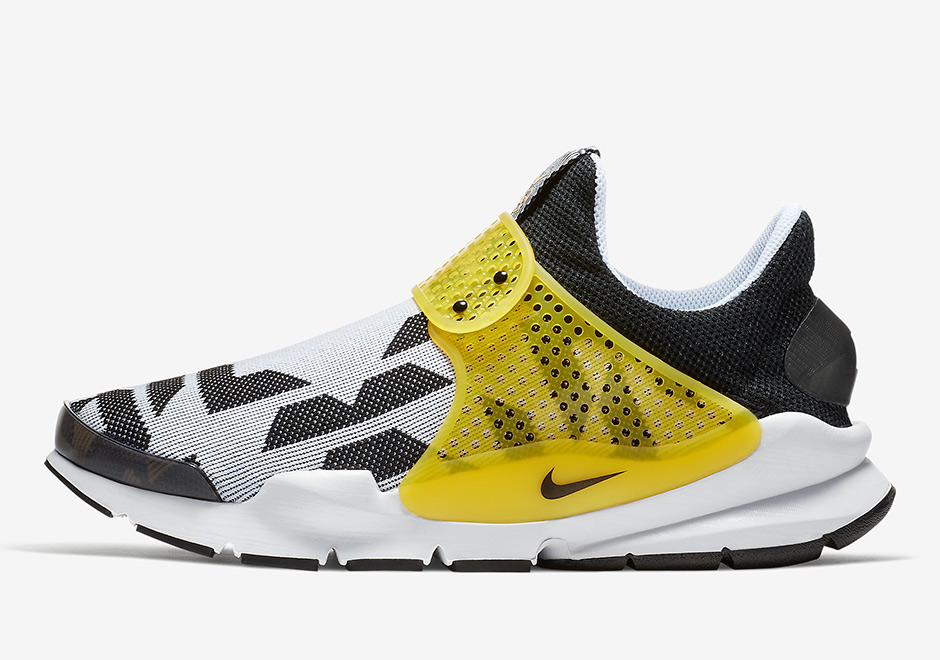 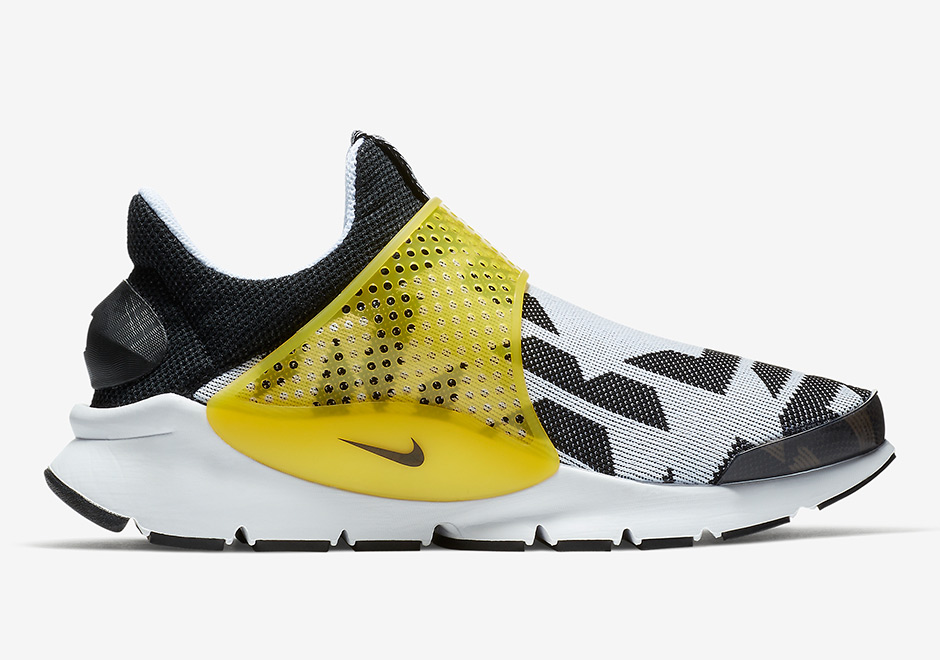 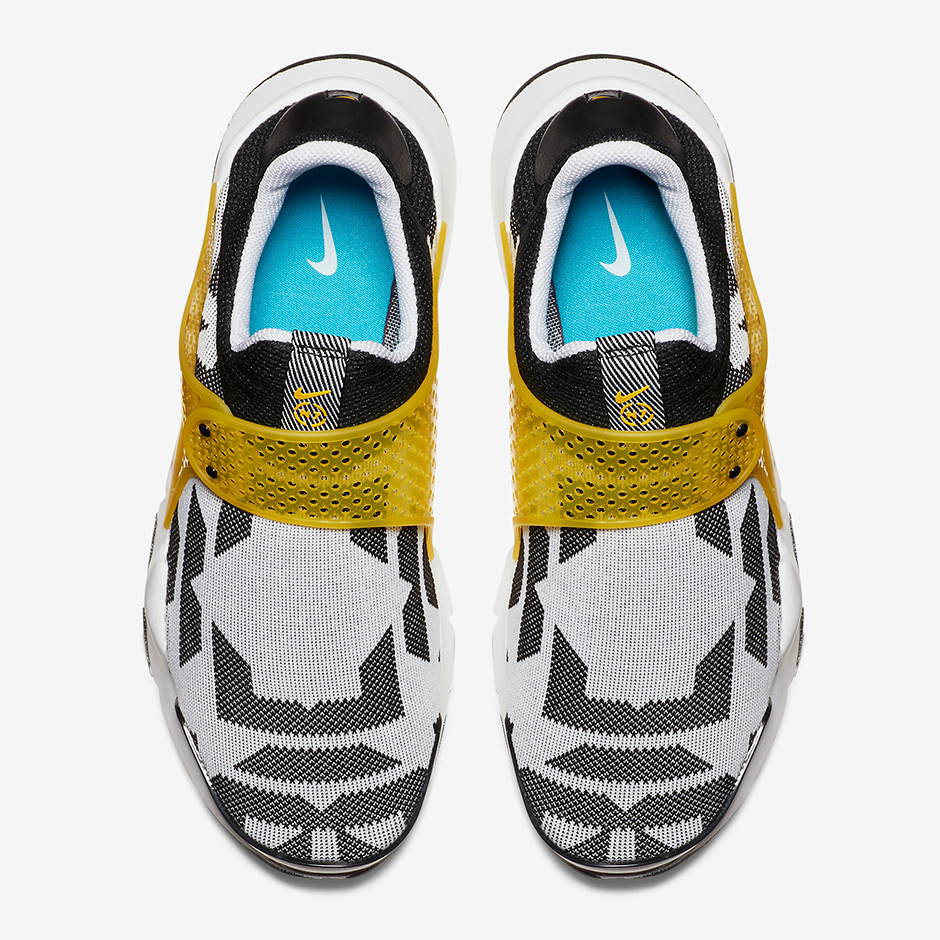 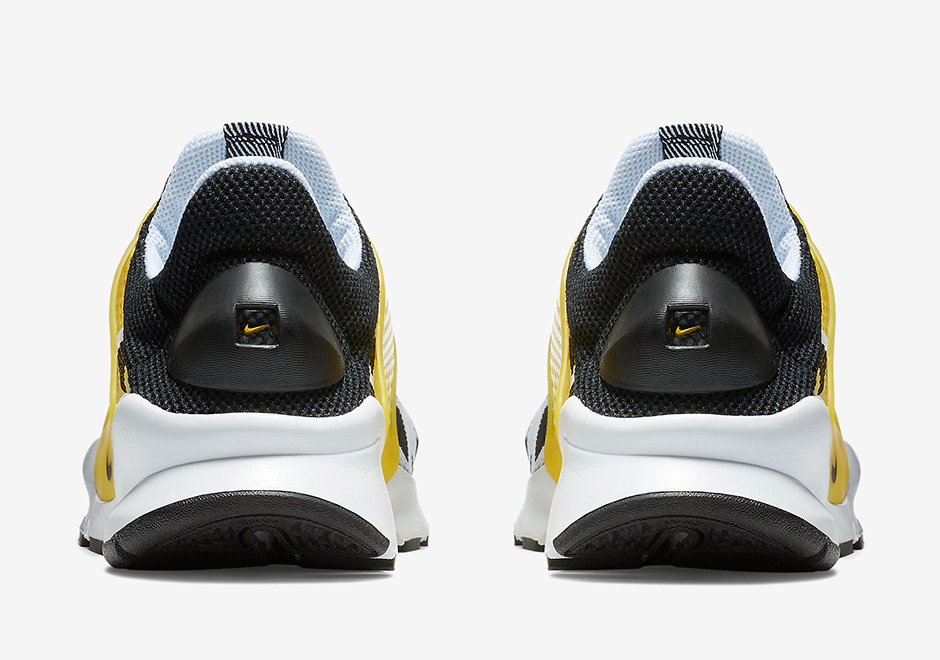 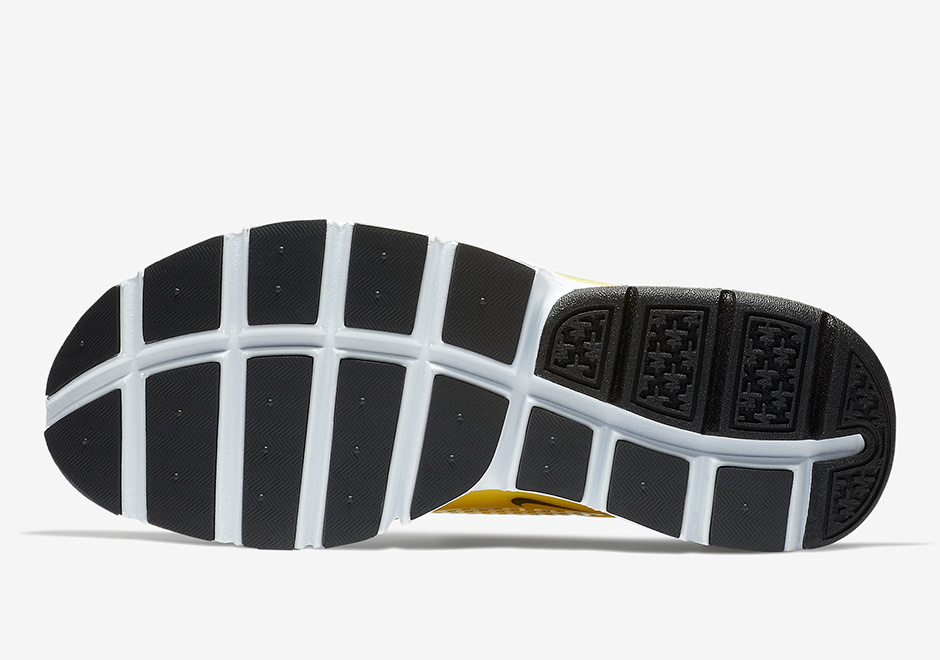 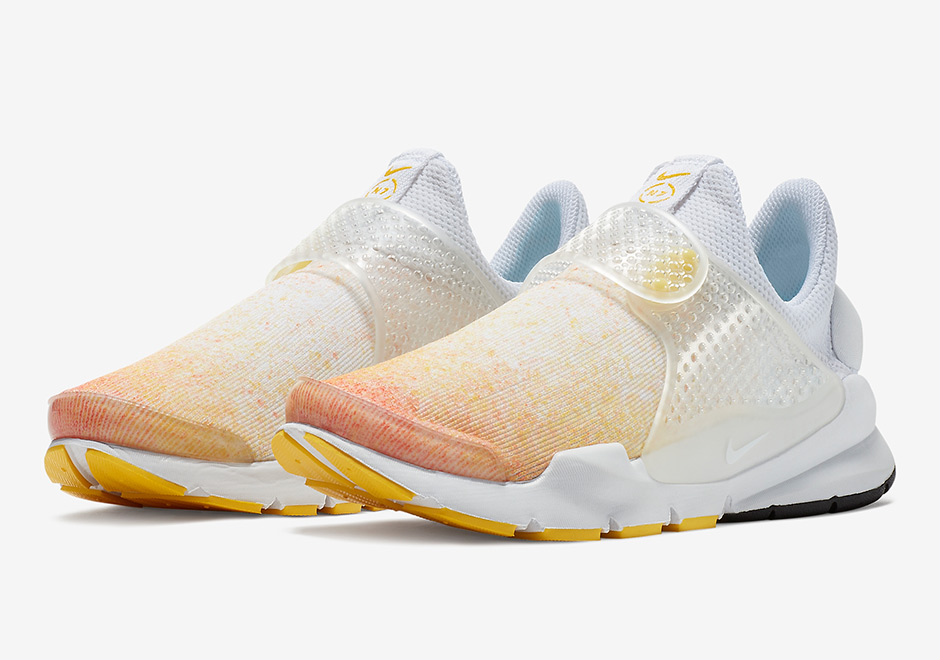 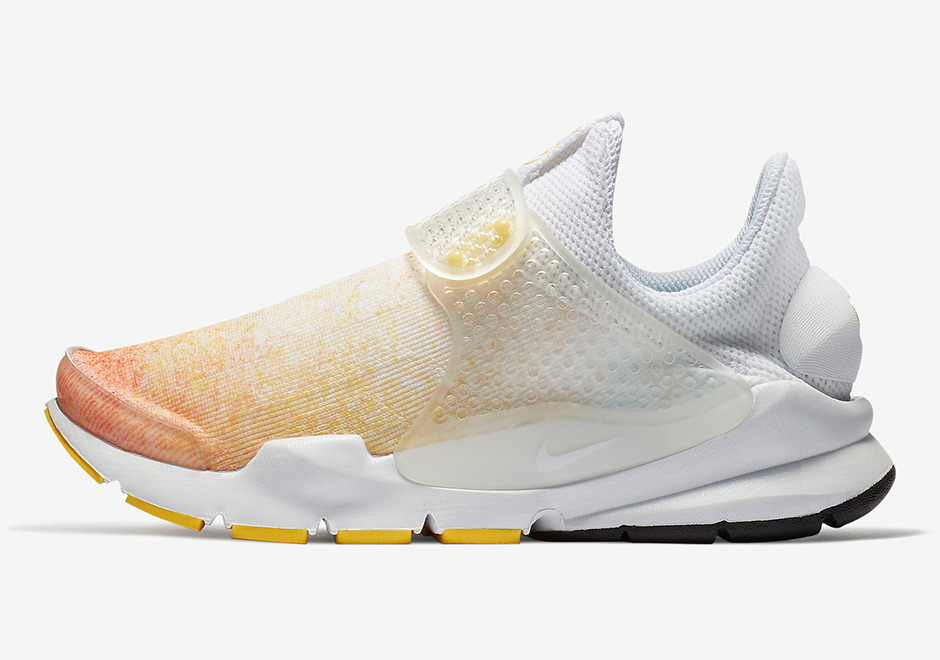 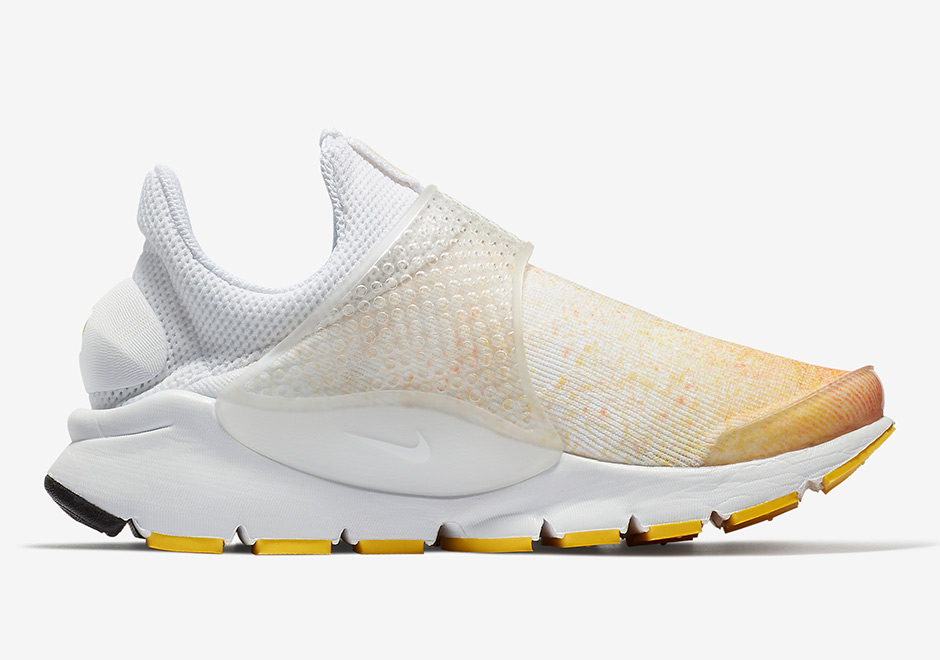 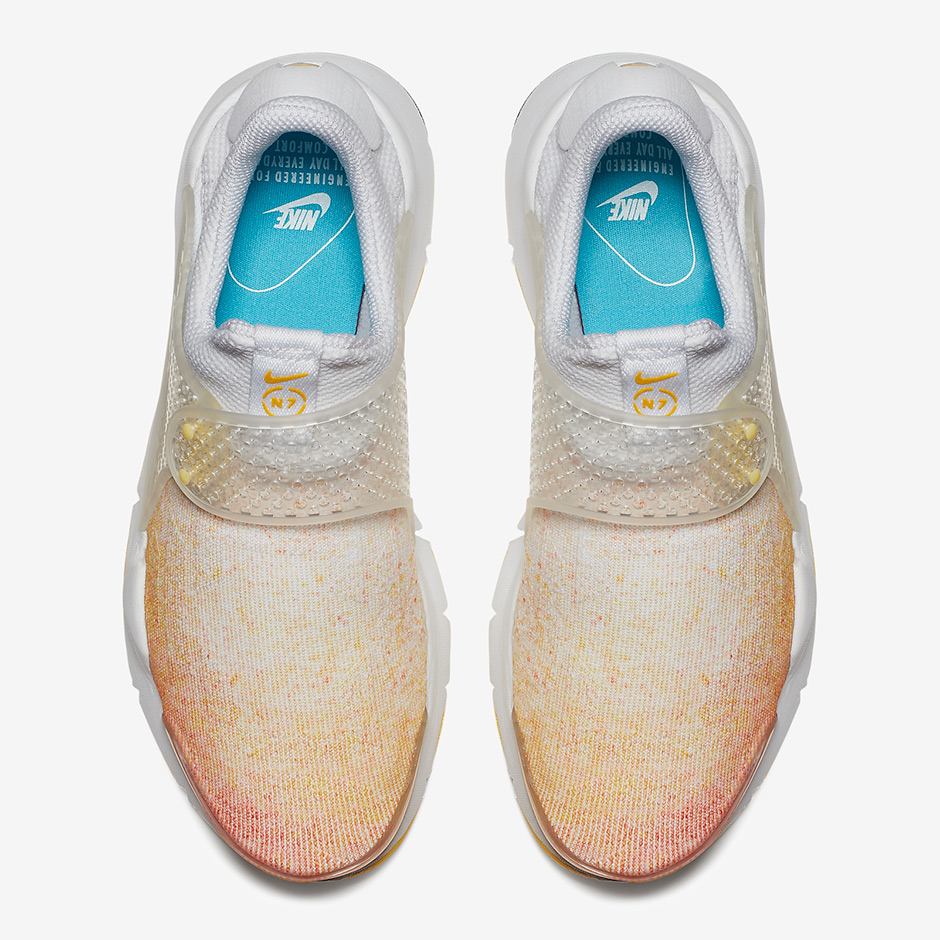 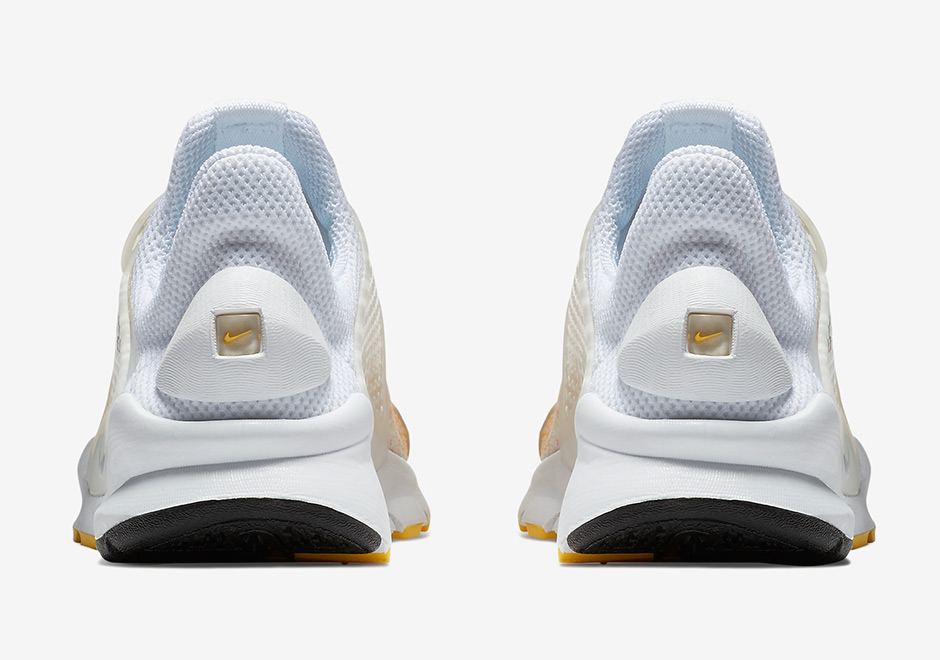 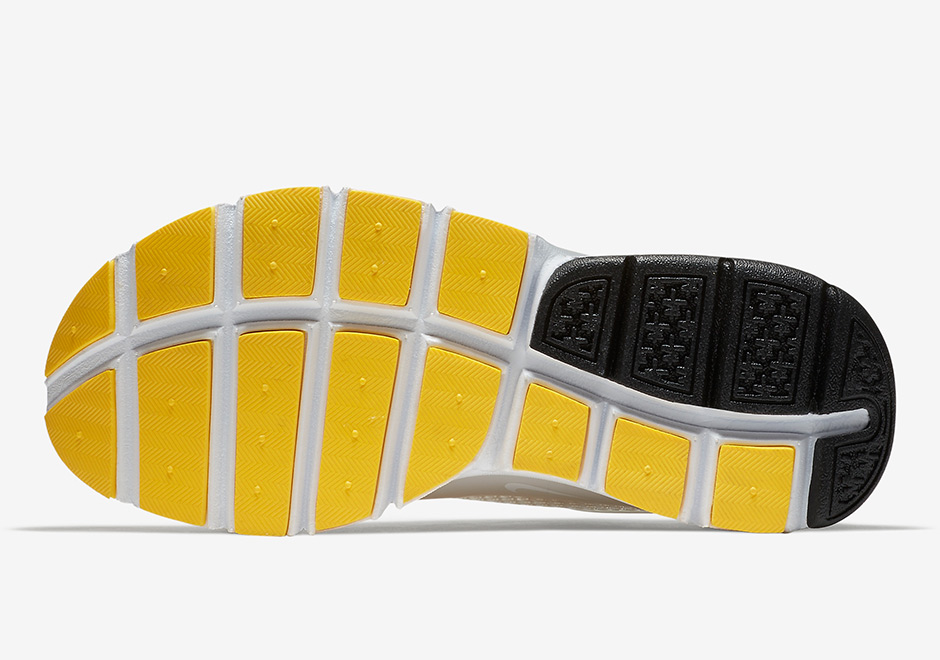