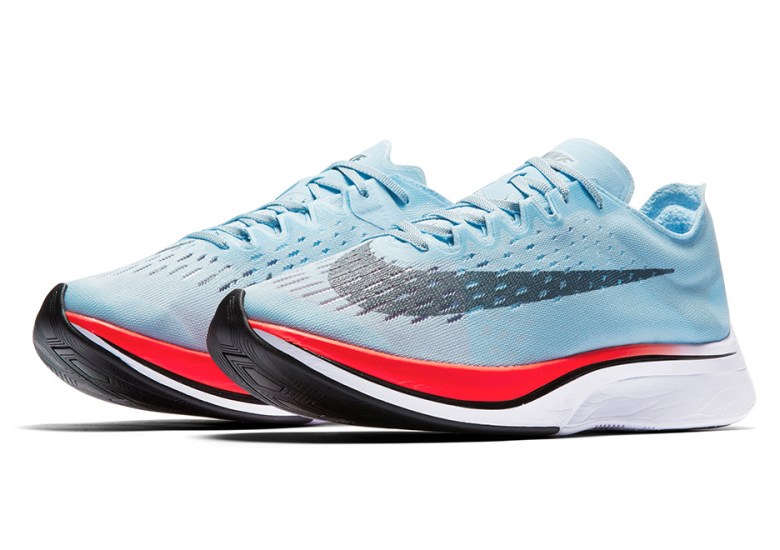 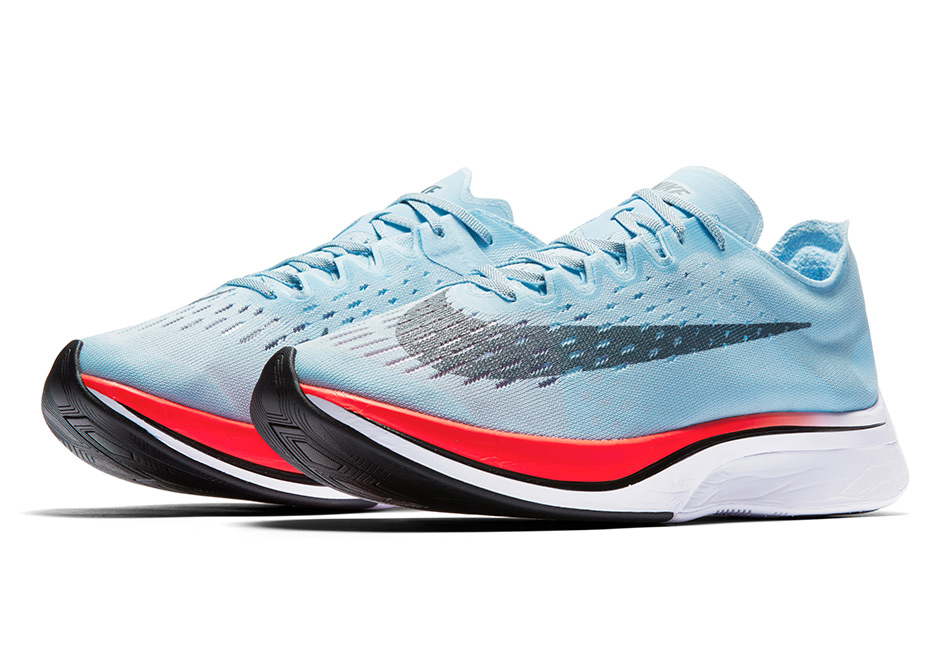 Nike’s Zoom VaporFly 4%, a shoe that played a role in the sub-two hour marathon BREAKING2 initiative, was set to release on June 8th in the “Ice Blue” launch colorway. The shoes had been listen on Nike.com for a few weeks, but never became available to the public. Nike News updated their original story on the VaporFly 4% by stating the shoes will release “next month”. The June 8th release coincided with the launch of the Parley x adidas footwear collection as well as the #RunForTheOceans initiative, so perhaps Nike postponed the release as to not be overshadowed by another product? That remains to be seen, but for now, the VaporFly 4% is officially postponed for a July release. 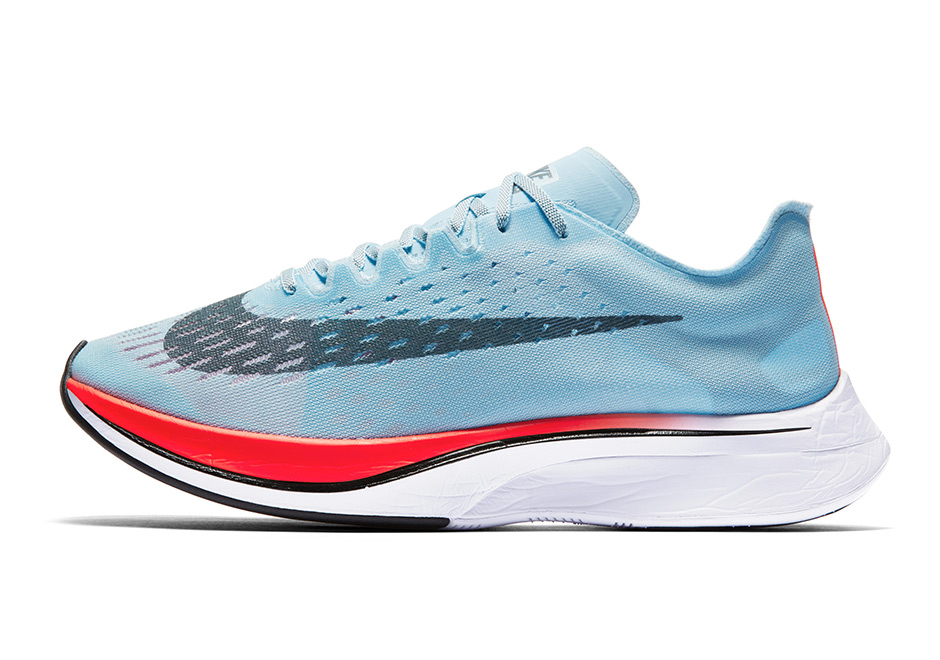