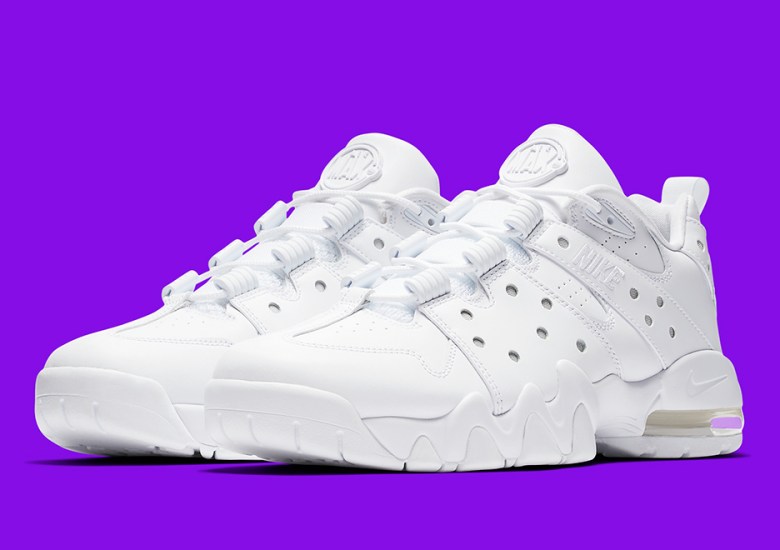 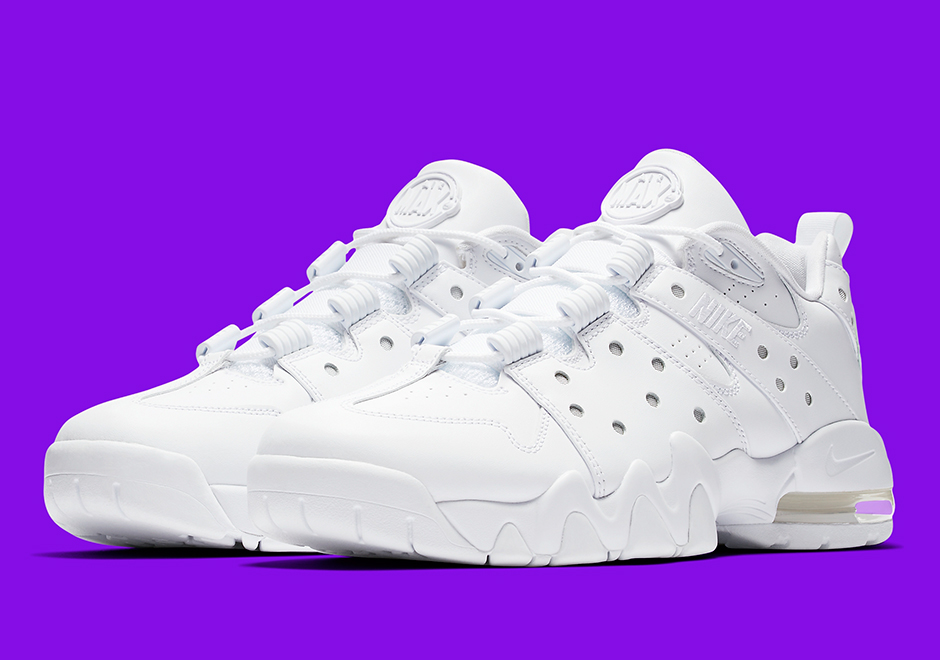 Nike Basketball’s Uptempo series has benefited from a number of “Triple White” colorways throughout the summer season, and now Charles Barkley’s Nike Air Max2 CB 94 will release in Triple White in the near future. Sir Charles championed a number of Nike technologies throughout his tenure as a signature superstar for the Swoosh, but he ushered in the era of chunky midsoles and 180 degree visible air cushioning on the heel for the perfect support system for the Round Mound of Rebound. If you always thought that it was a little difficult to rock the Air Max2 CB 94 Low given the often high-contrast purple-laden Suns themes that ran rampant on retro releases, this “Triple White” look will be the perfect installment for you. Check out more official photos below courtesy of Nike and we’ll keep you updated on a Release Date right here on Sneaker News. 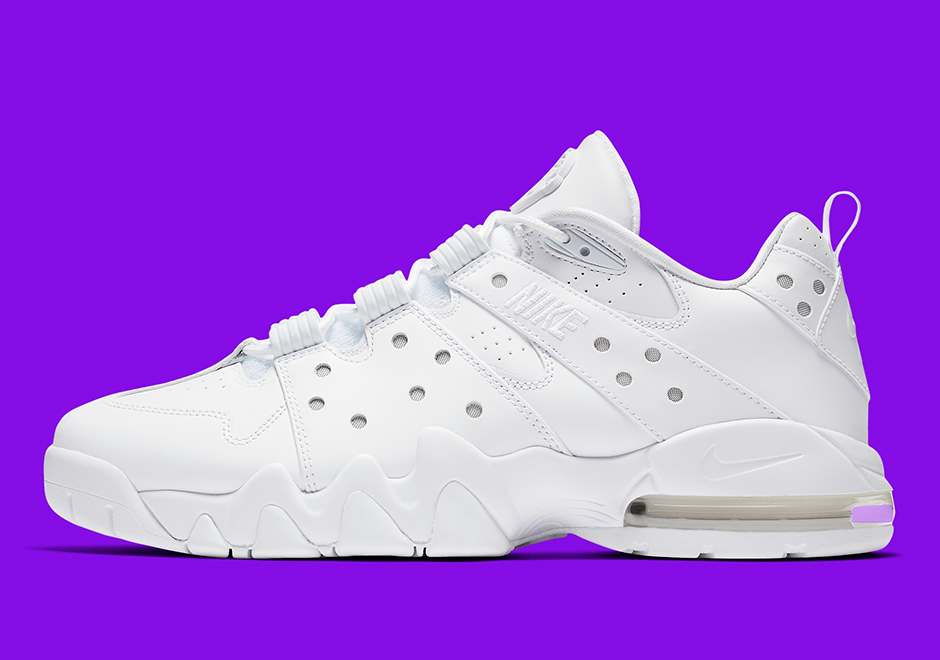 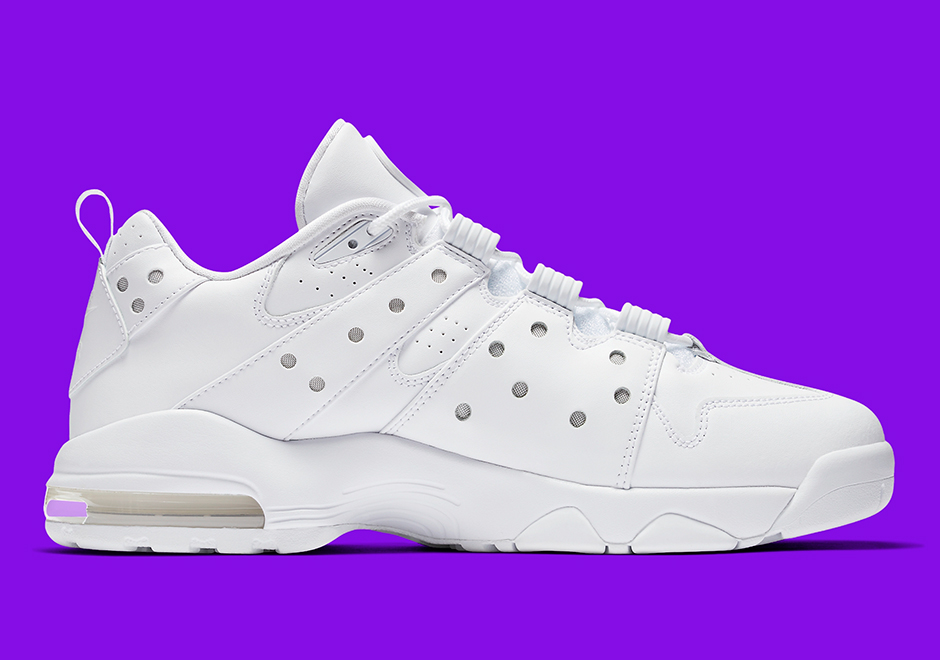 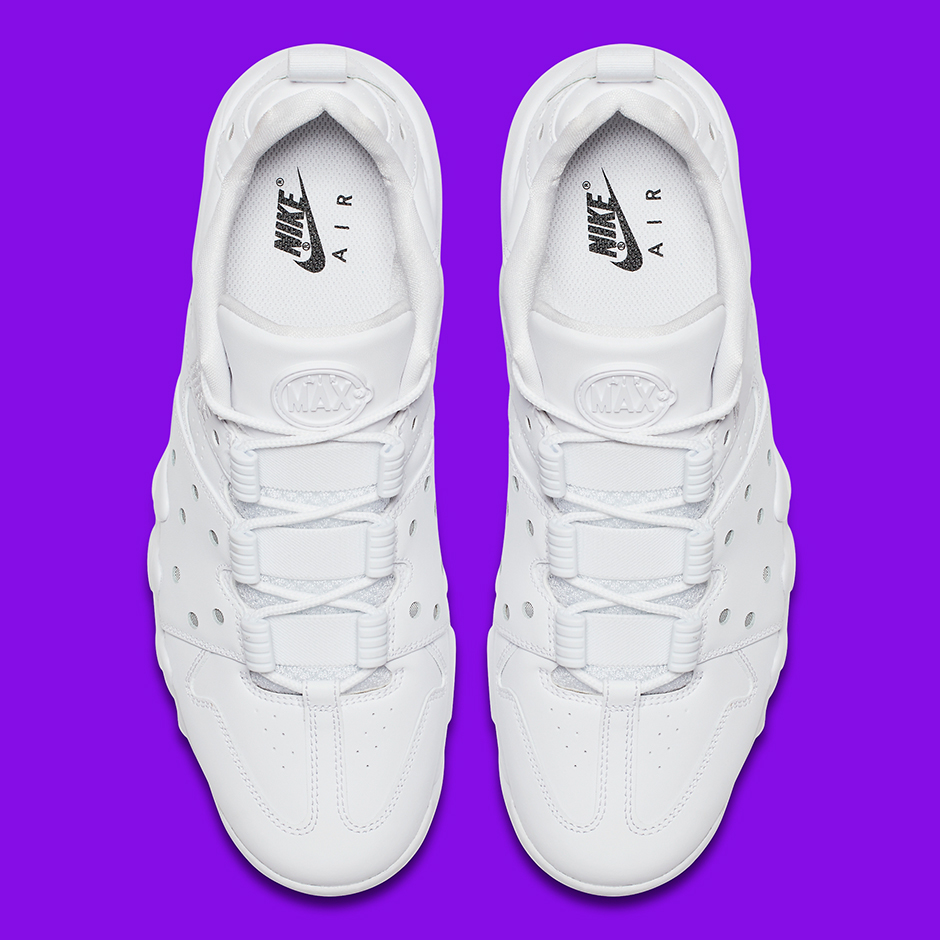 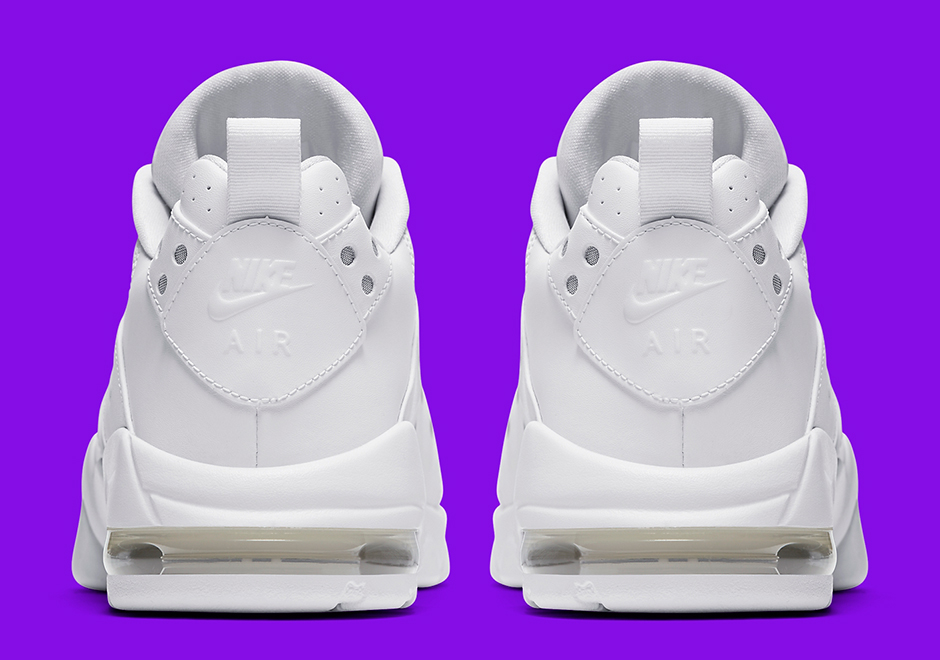 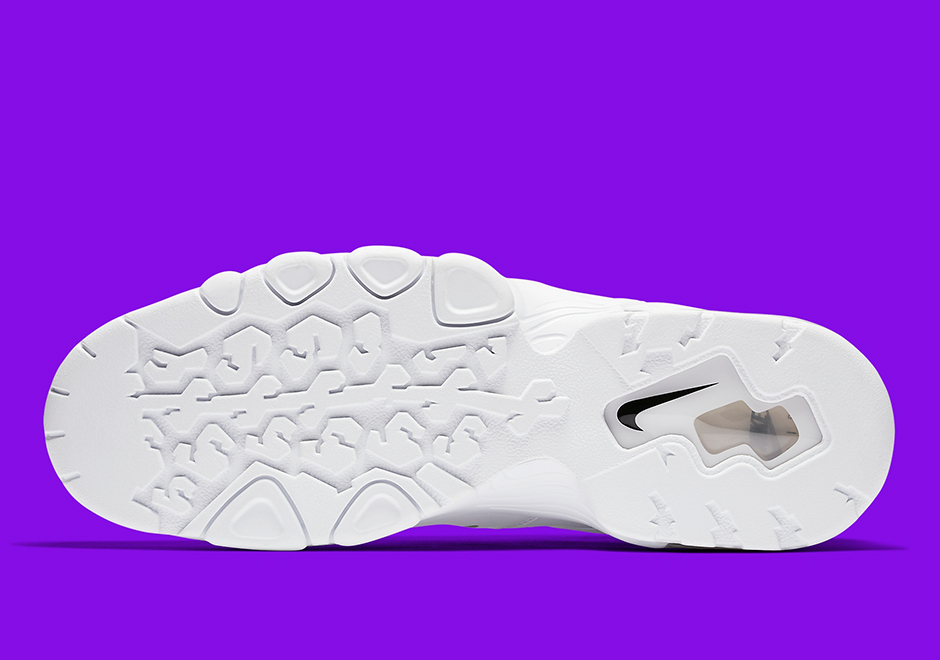