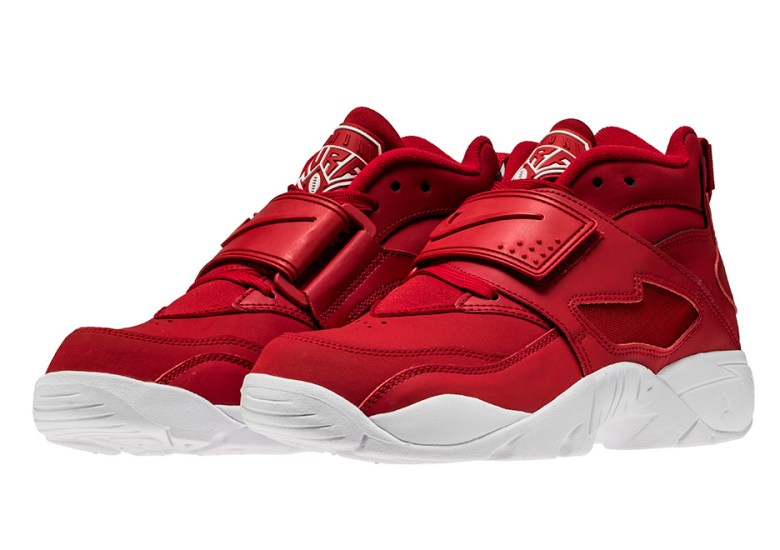 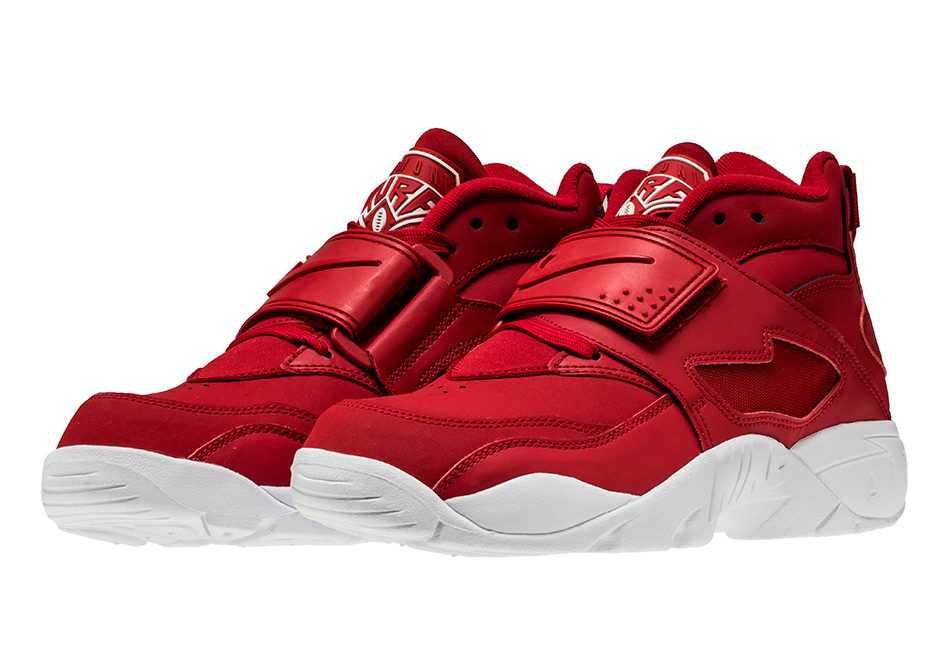 Although they released before Deion Sanders played in San Francisco, the original Air Diamond Turf from his days in Atlanta gets a very 49ers friendly look with this new edition in red. The clean and bold colorway features a 49ers shade of rich red tonally across the upper with a solid white sole below. The only thing they’re missing is some gold accents to truly be a Niners colorway, but we’re still confident a few fans are going to consider these a must have. You can find pairs arriving now at Nike Sportswear suppliers like Shoe Palace. 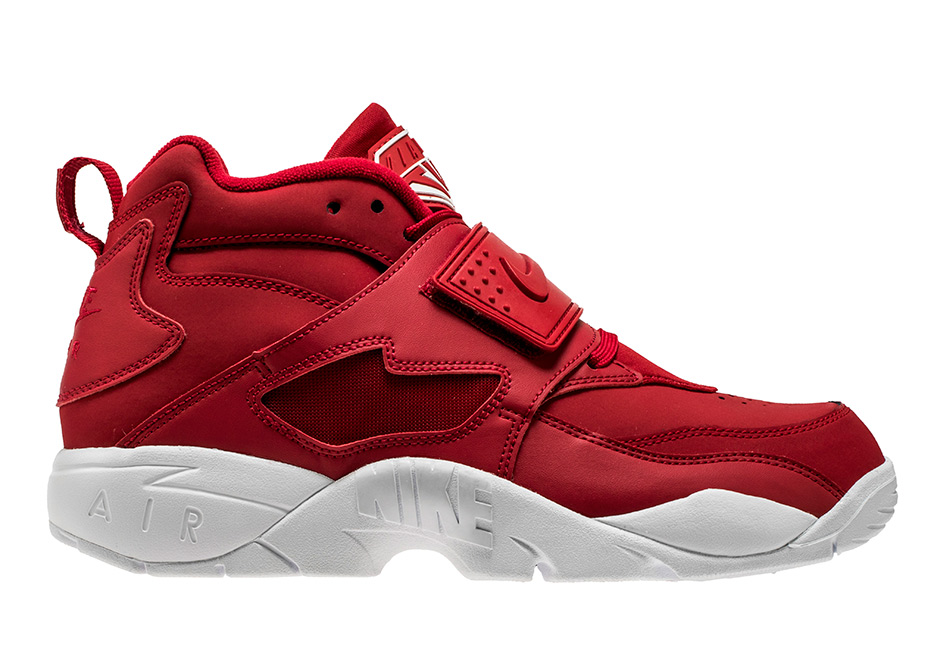 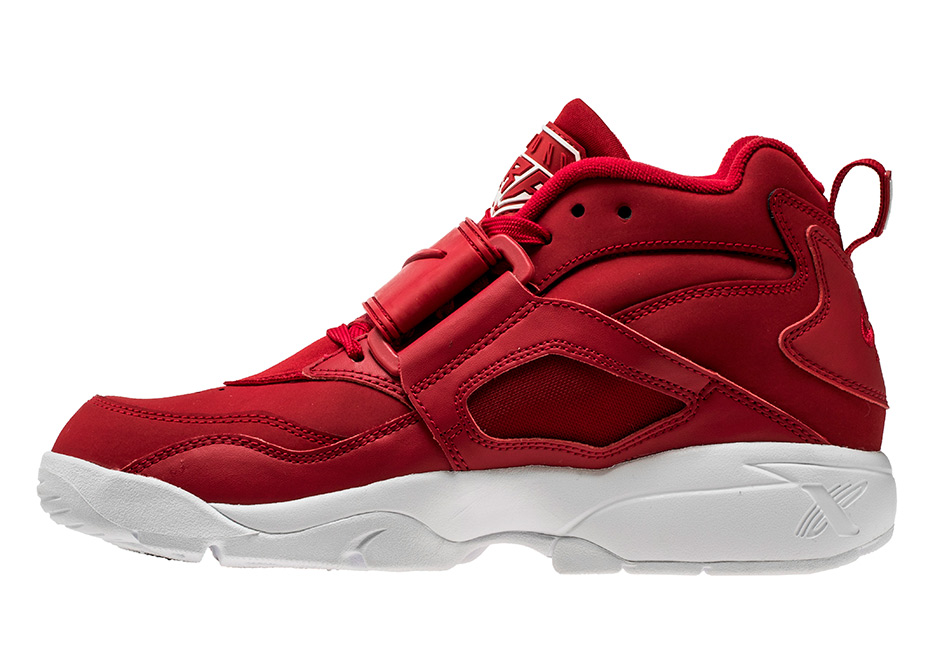 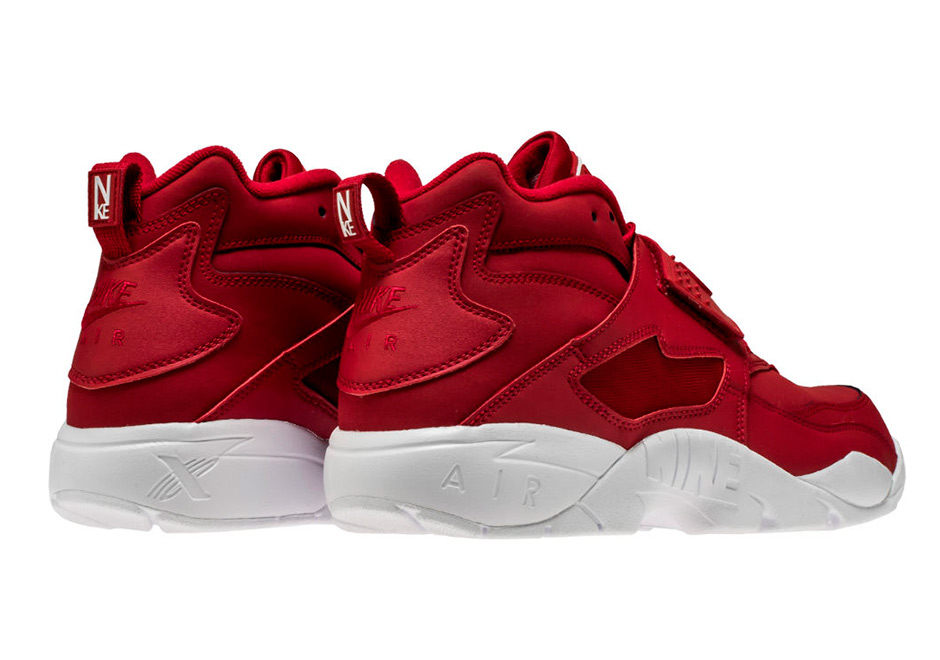 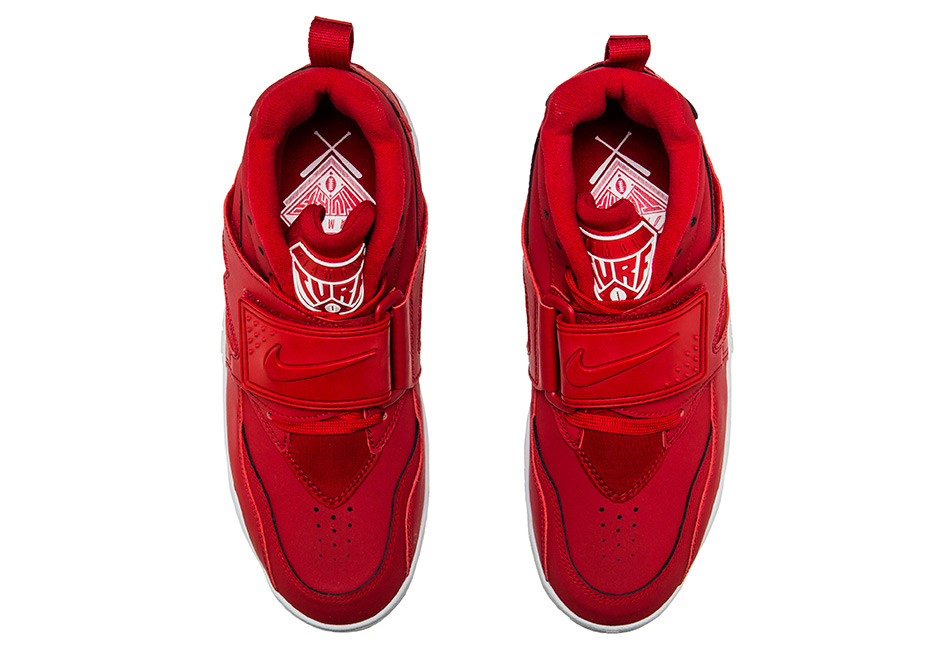 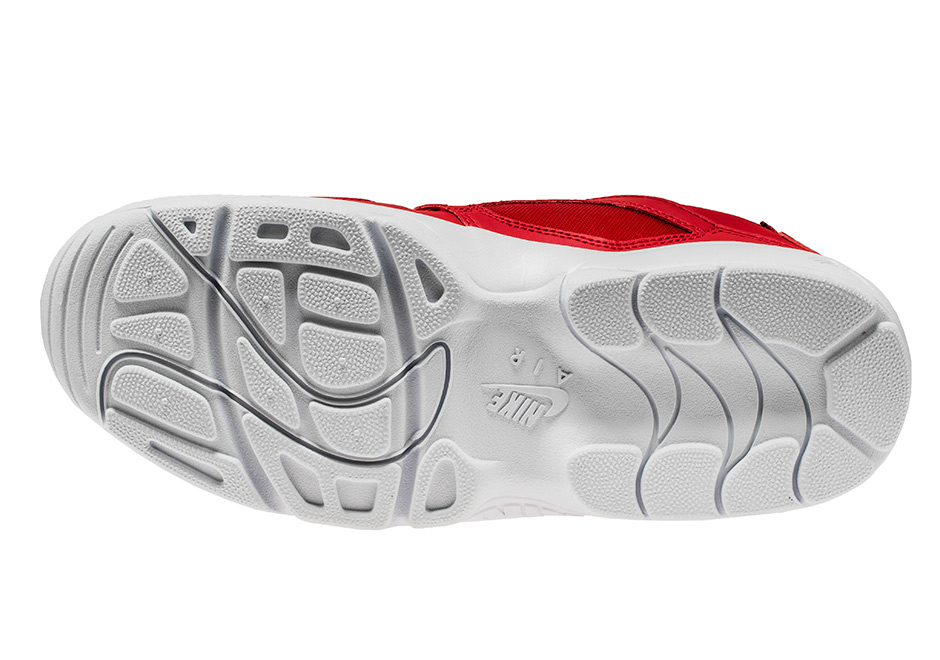