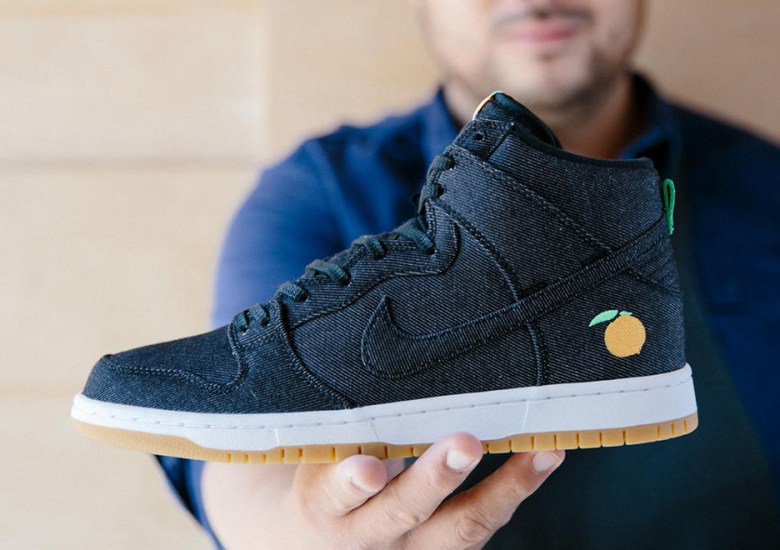 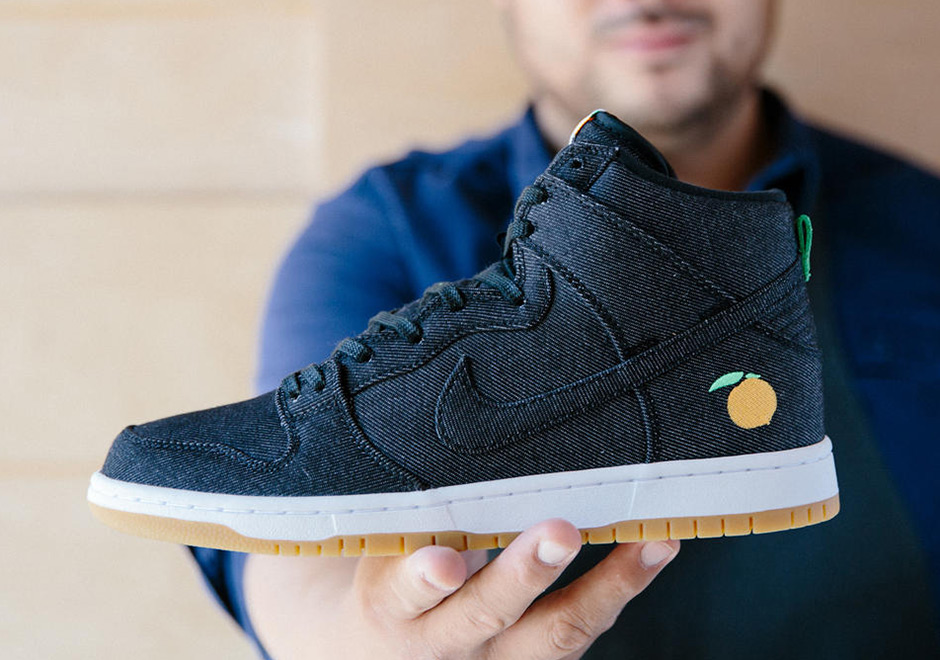 Tomorrow, Nike SNKRS will officially release the Nike SB Dunk High Pro “Momofuku”, but you won’t be able to purchase them with standard procedure. Nike is using augmented reality technology for this drop, which in short means that the shoes will be hidden in the app and can only be revealed when a specific image is viewed through the camera function on SNKRS.

Nike’s official description states “When David Chang’s Fuku East Village menu, or an image of it, is viewed through SNKRS, an interactive 3D model of the Nike SB Dunk High Pro “Momofuku” will be overlaid. This will allow purchase of the shoe while supplies last.”

We’ve got a step-by-step guide on how to cop the Momofuku Dunks on the SNKRS app below. Be advised that the shoes will also release at select retailers as well as NikeLab 21 Mercer.

Make sure you have the most recent version of the SNKRS app for iOS.

Go into the Behind The Design post about the Nike SB Dunk High Pro “Momofuku” in the SNKRS feed.

Once inside the post, scroll down until you find the .gif of the hidden Dunk rotating above the background image.

Tap this .gif to open the camera via SNKRS.

Once the camera is open, find David Chang’s Fuku East Village menu online (hint, that’s it above). Or any of the special SNKRS posters inspired by the menu that are pasted up outside David’s other Manhattan restaurants.

Hover over the menu or poster with the camera and then tap to unlock it. The shoe will instantly pop up on your screen.

If there are still pairs available, the invitation to purchase the Nike SB Dunk High Pro “Momofuku” will appear in your SNKRS Feed and Inbox. 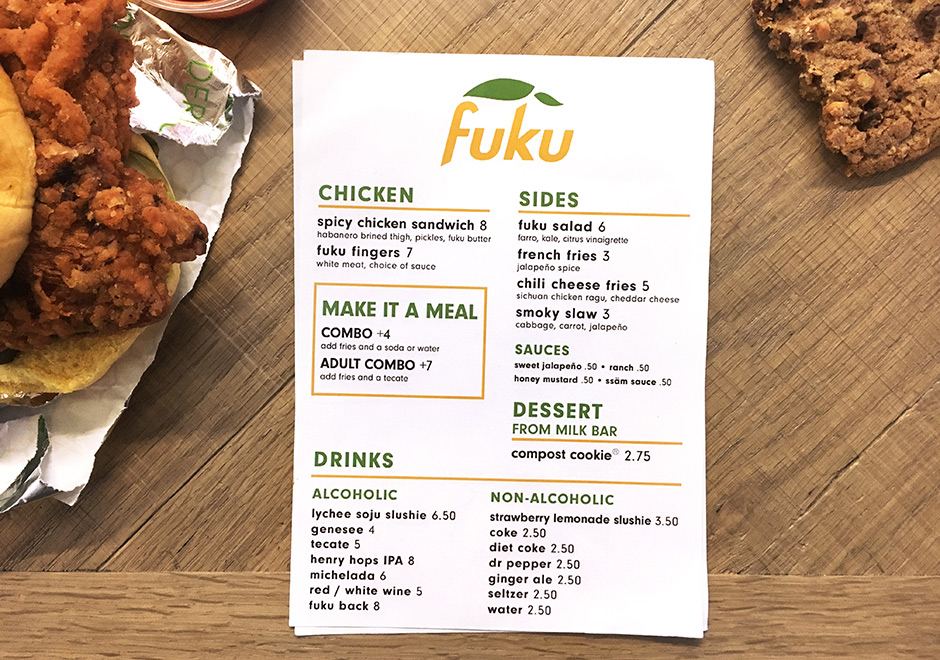 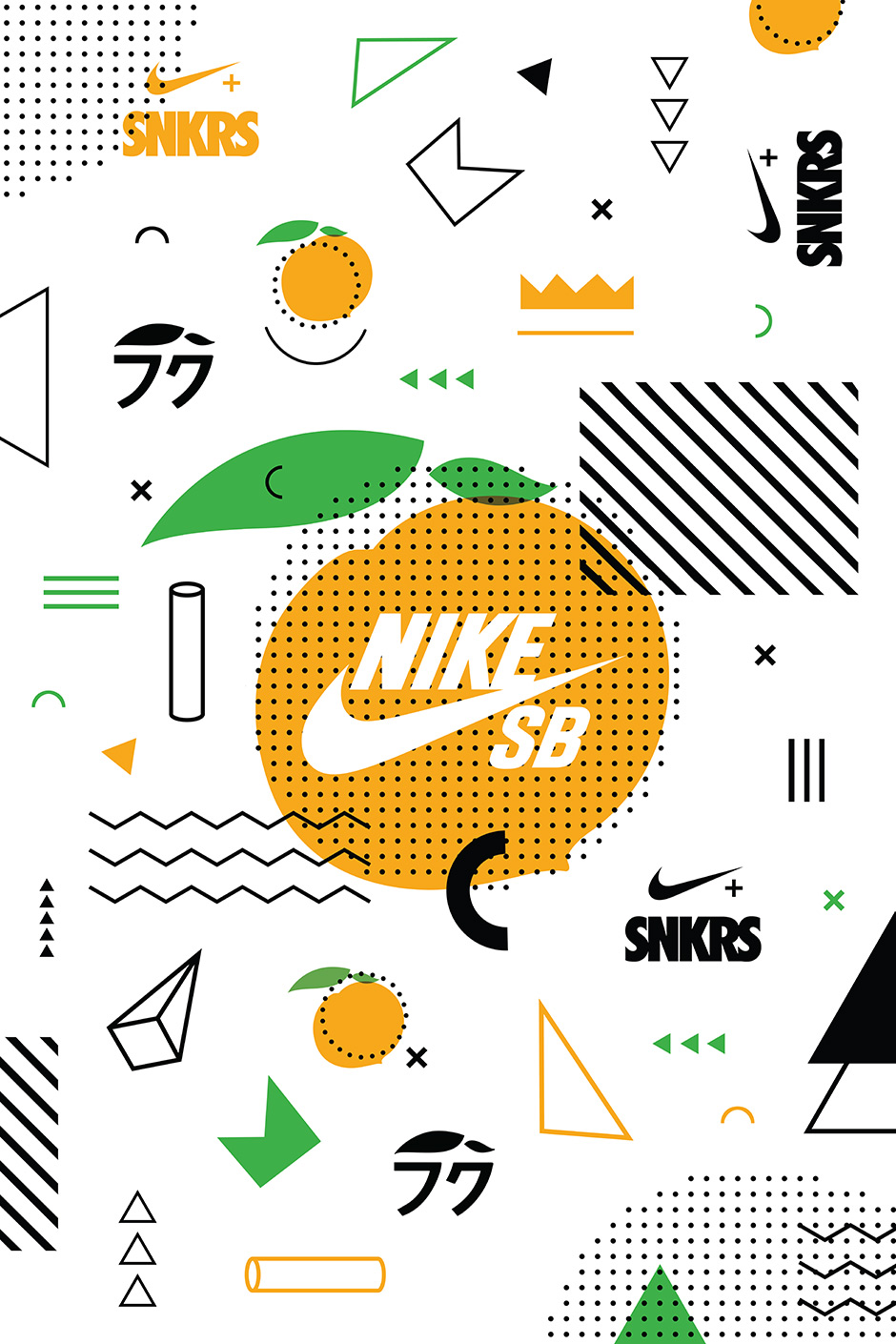 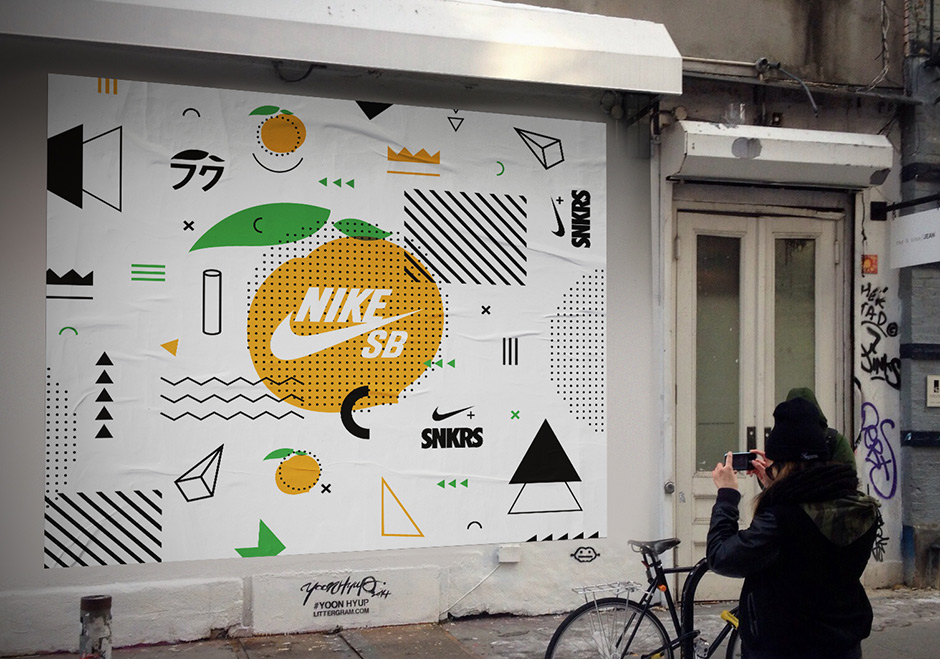 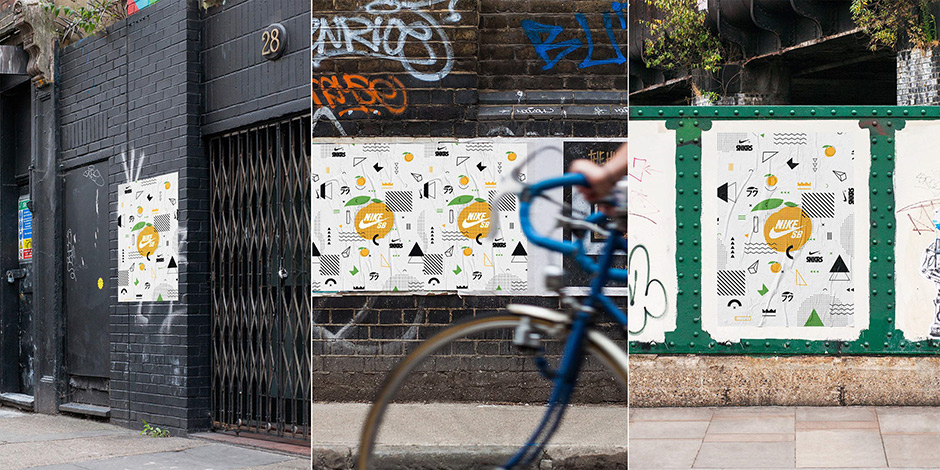