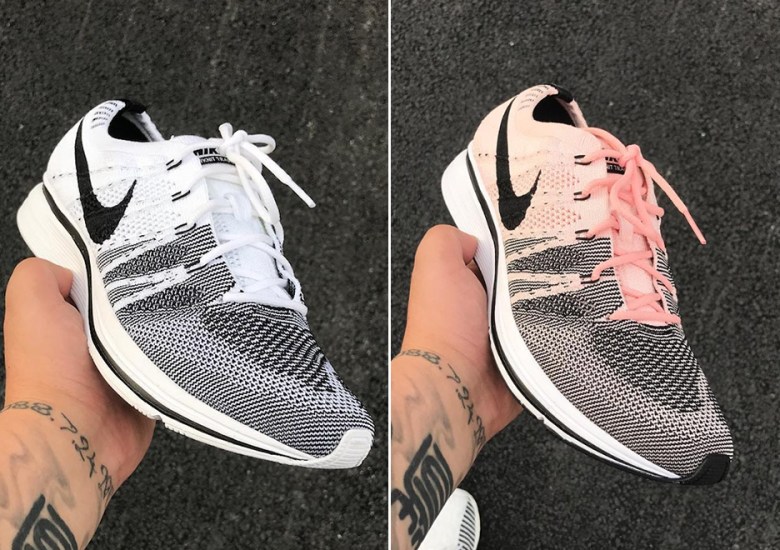 First Look At The Nike Flyknit Trainer Retro For July 2017 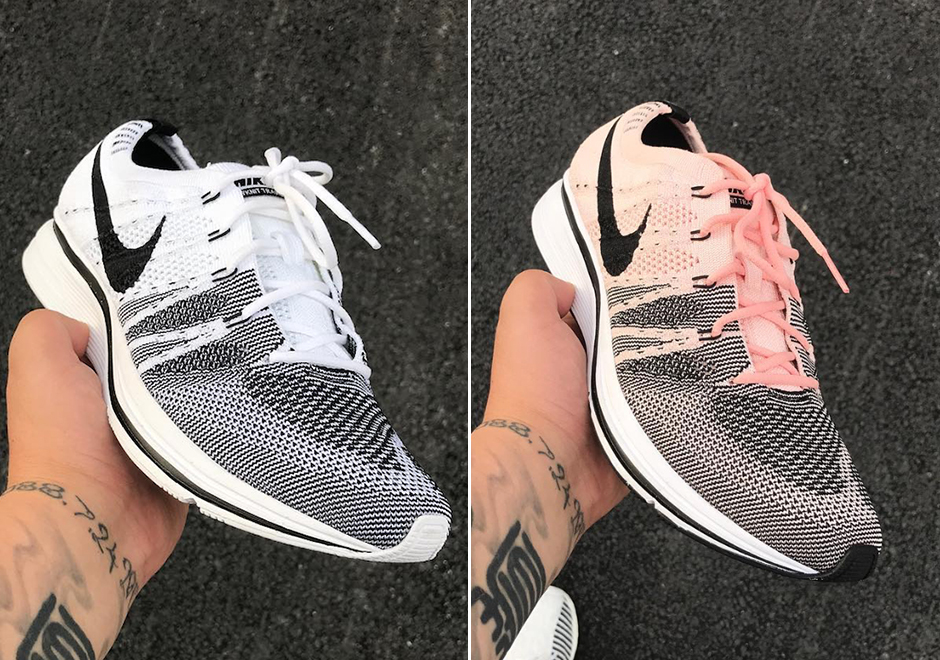 The Nike Flyknit Trainer is coming back next month! Today we get the first look at two colorways coming in the near future. First, there’s the coveted Nike Flyknit Trainer White/Black look that was so sought after when the model first released over five years ago. The pair looks to be a 1:1 retro of the original look given the speckled white and black Flyknit throughout, original black Swoosh branding and the midsole stripe. Then there’s a brand new colorway known as the Nike Flyknit Trainer “Sunset Tint” – a pair spotted on recent NBA Champion Kevin Durant during the offseason. The trendy pastel pink shade works perfectly on the model thanks to a high-contrast combination of black and the light peach shade. There’s no word yet on Release Dates, but rumor has it that pairs will start releasing as soon as July. Stay tuned for more updates right here on Sneaker News. For more of the latest Nike Flyknit Trainer colorways check out our last post here. 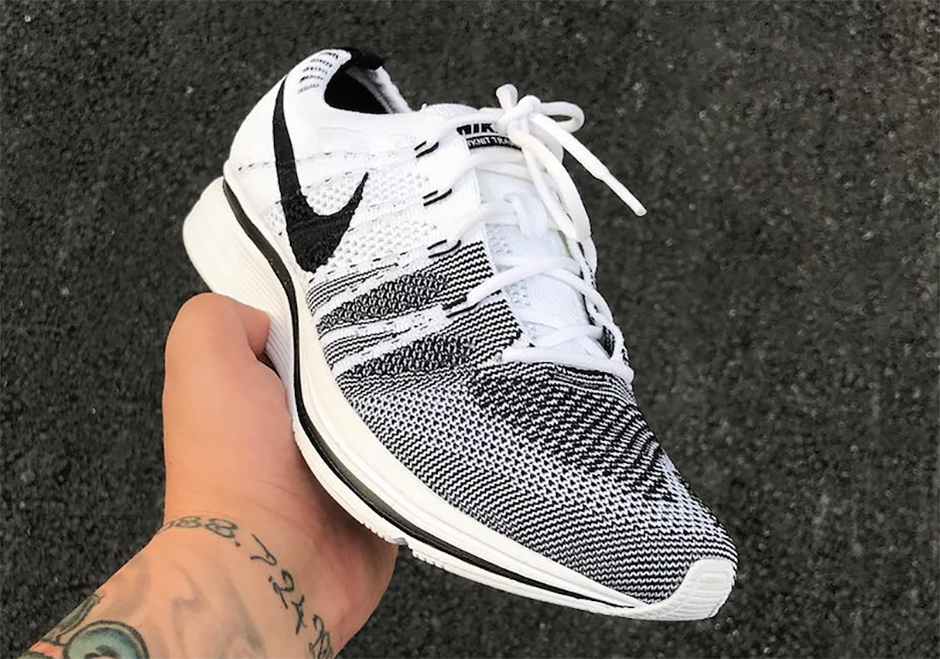 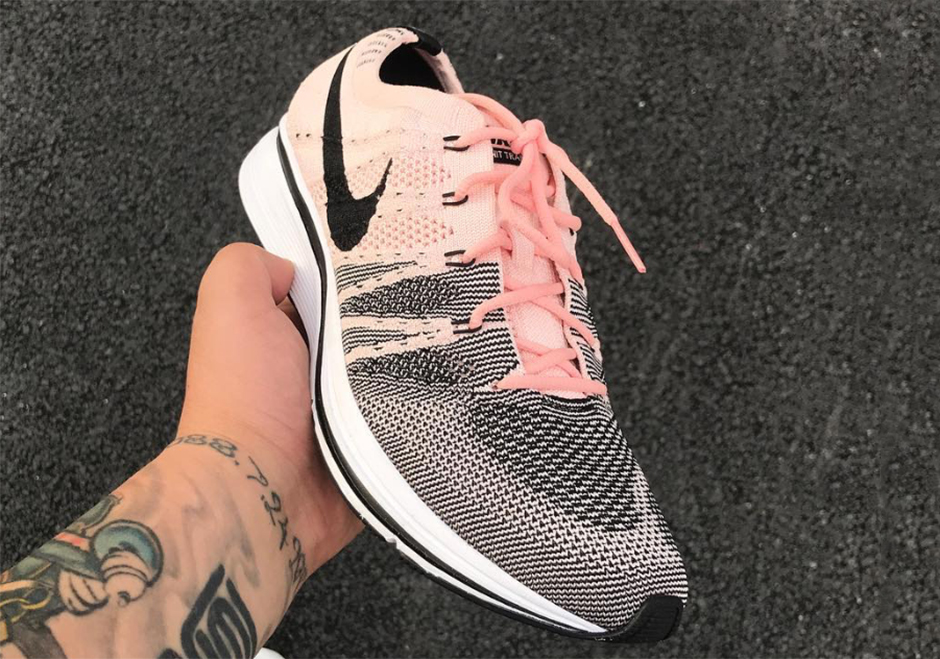 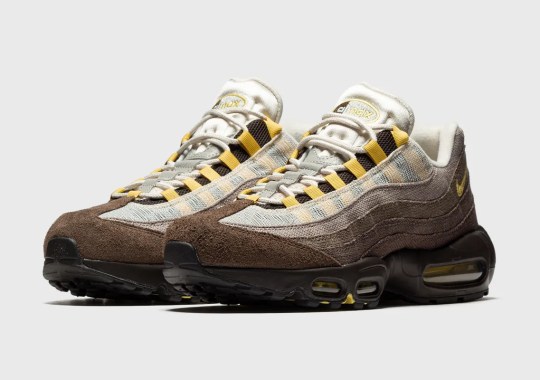 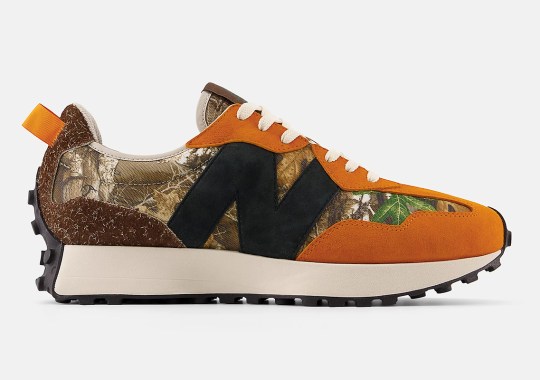