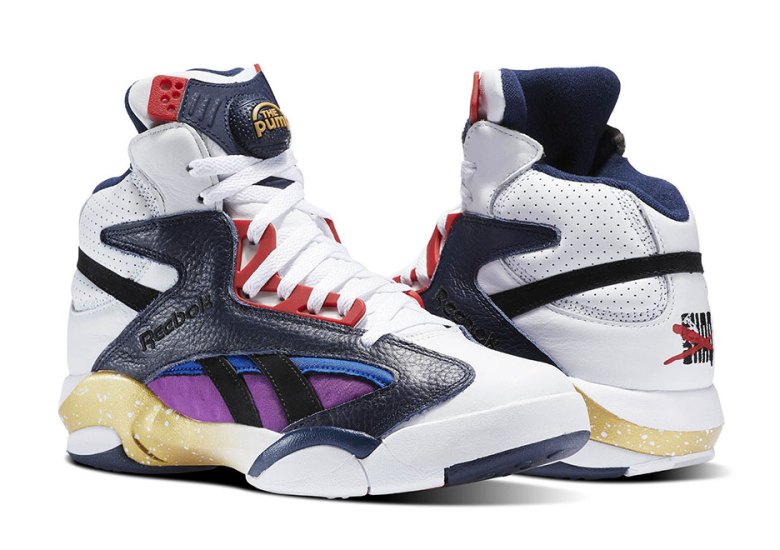 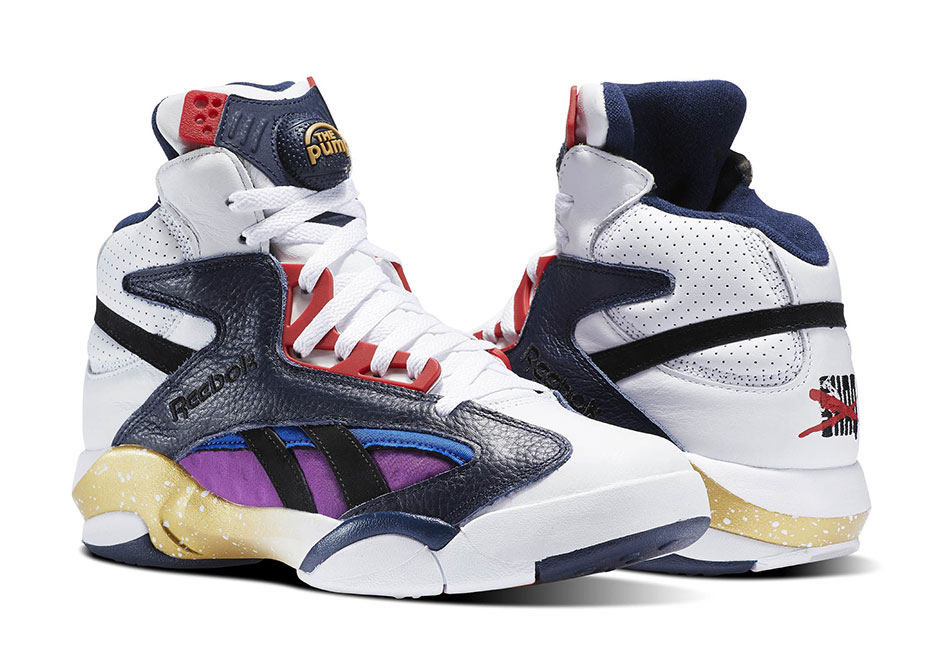 They say hindsight is 20/20, but even back in 1992 it was somewhat hard to believe that Christian Laettner was chosen over Shaquille O’Neal as the designated amateur player on the original Dream Team. It appears Reebok has remembered Shaq’s snub on the ’92 Olympic team and is calling it out on this upcoming edition of his first signature model, the Shaq Attaq.

The color scheme looks pretty unusual at first, but makes sense after you consider that Christian Laettner wore the Nike Air Flight Huarache while playing on the Dream Team that summer, which is referenced by the blue and purple neoprene mixed into the rest of the Olympic-esque color scheme.

While this seems like the perfect explanation for the colorway, we’re still only speculating at this point since Reebok has not officially announced any story behind the unique look. Stay tuned to Sneaker News for more details and release info for this upcoming Shaq Attaq. 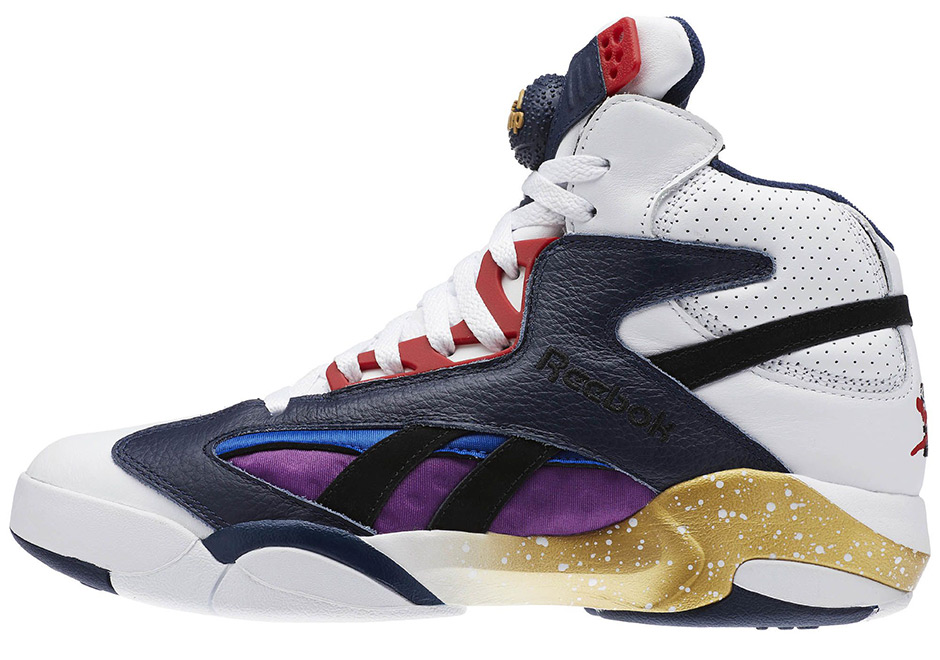 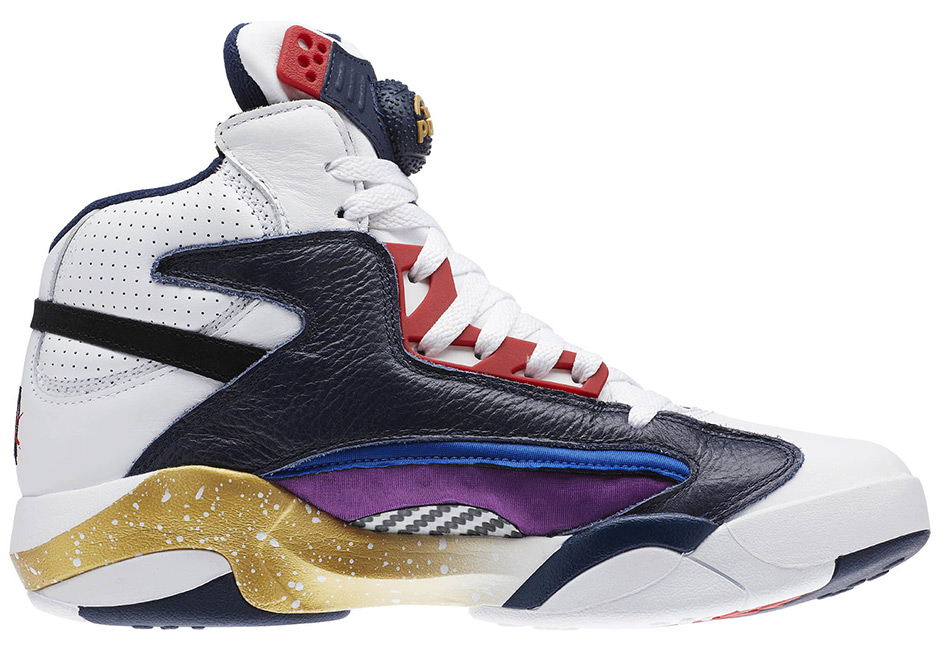 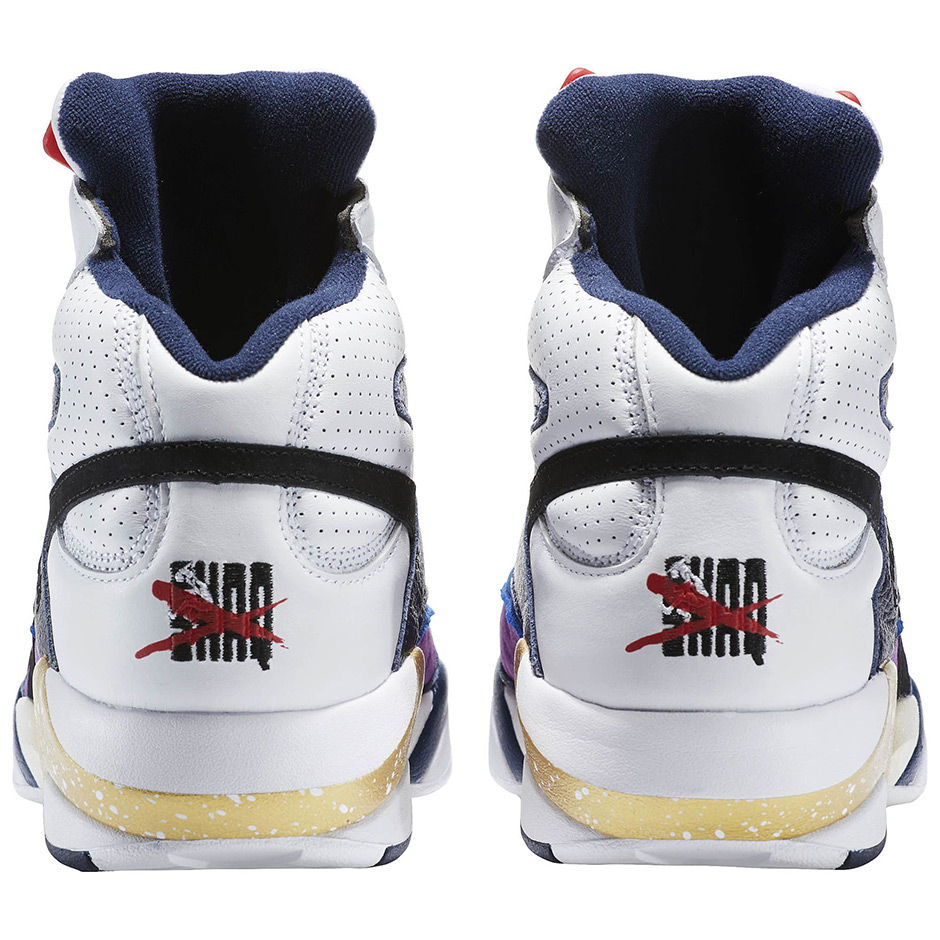 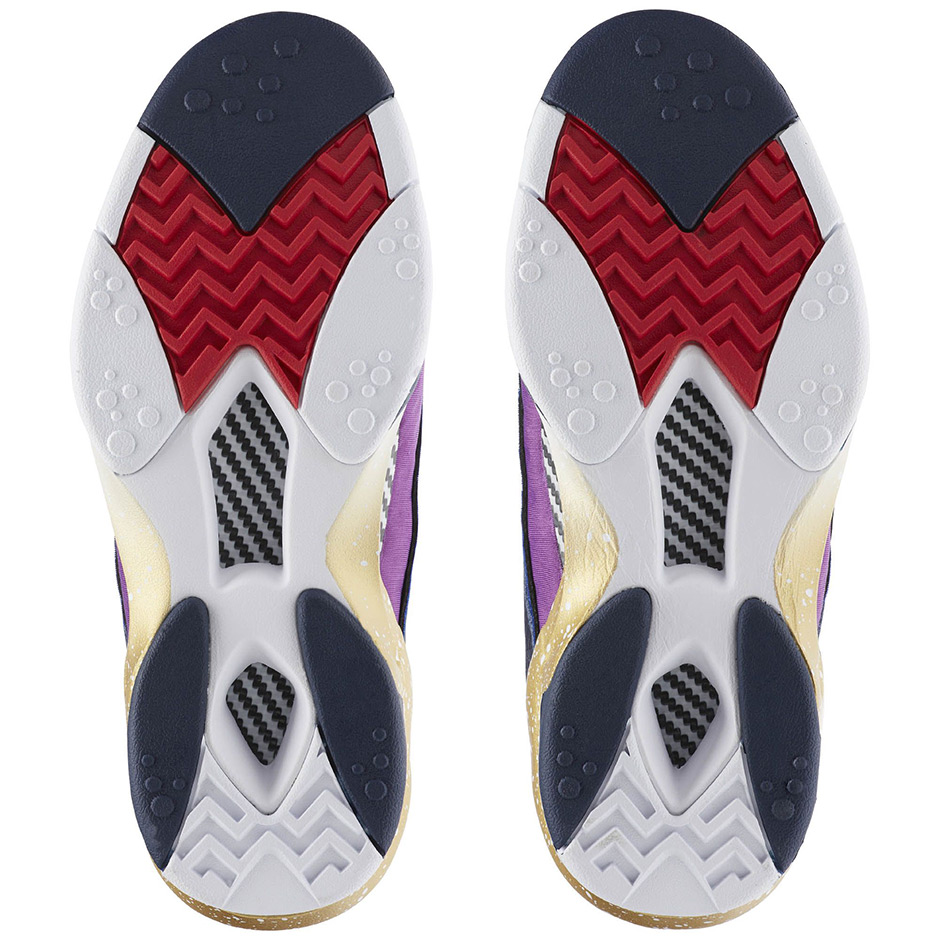