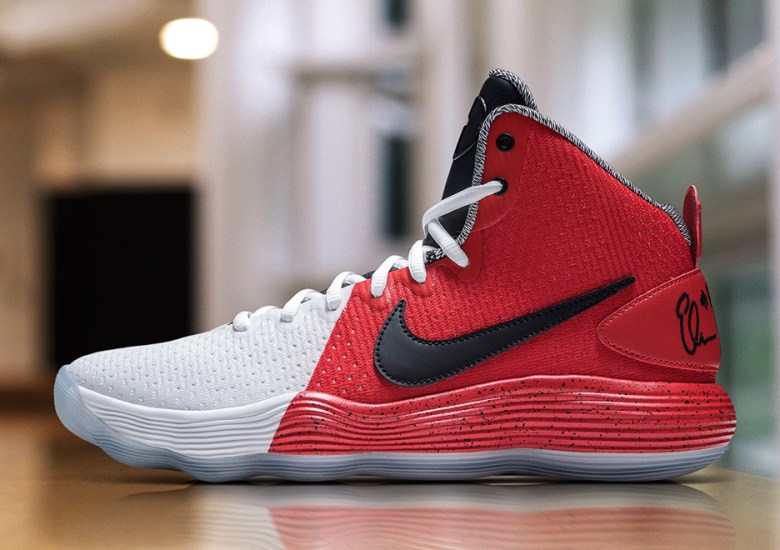 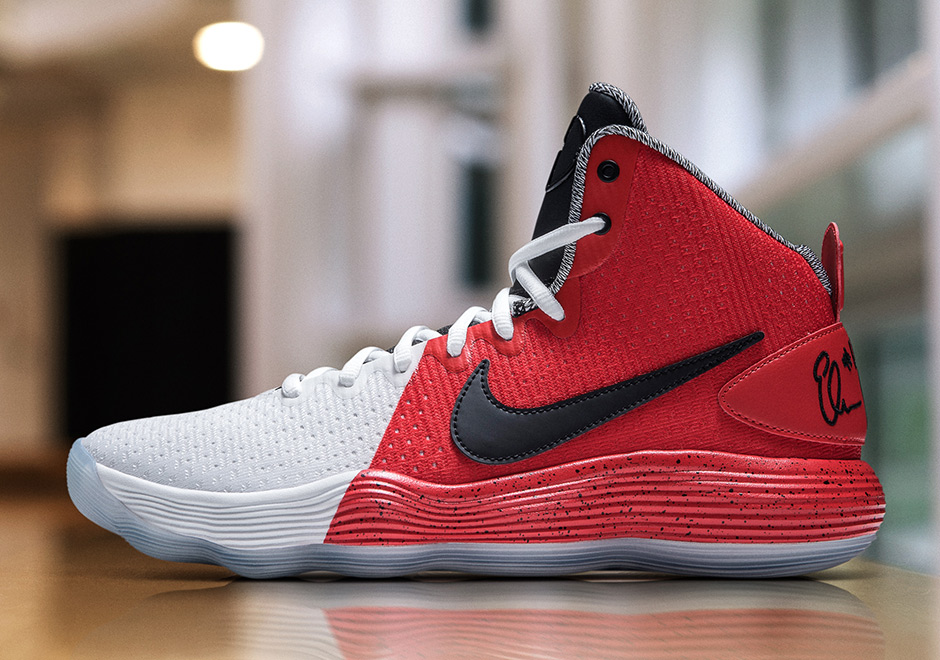 Back in 1996 when Sheryl Swoopes became the first female basketball player to get a signature shoe, it was quite a big deal. Among those paying attention was a young Elena Delle Donne, who even at seven years old, had to have a pair of the Air Swoopes right away. Now the current WNBA star honors her childhood basketball and sneaker hero with a very special edition of the Nike React Hyperdunk 2017 in a PE inspired by Swoopes’ first shoe.

Customized with special touches calling back to the Air Swoopes, the Delle Donne’s Hyperdunk features a split color block, added heel tabs, and the same pattern on the textile inner lining. Elena adds a couple more of her own touches to the PE: an angel wing tattoo graphic as a tribute to her sister Lizzie, and “Demand Excellence” visible underneath the translucent outsoles. 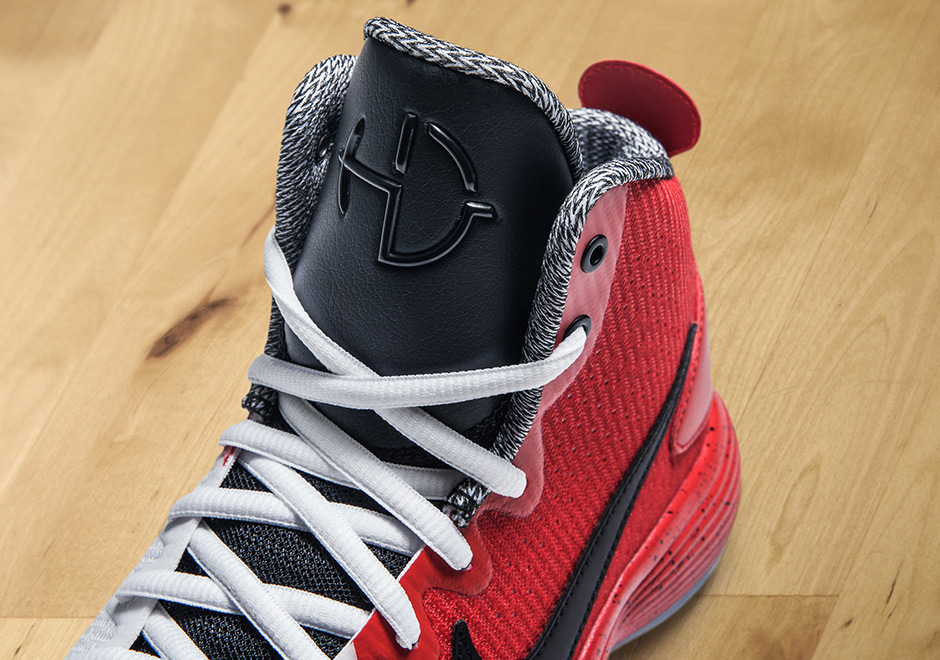 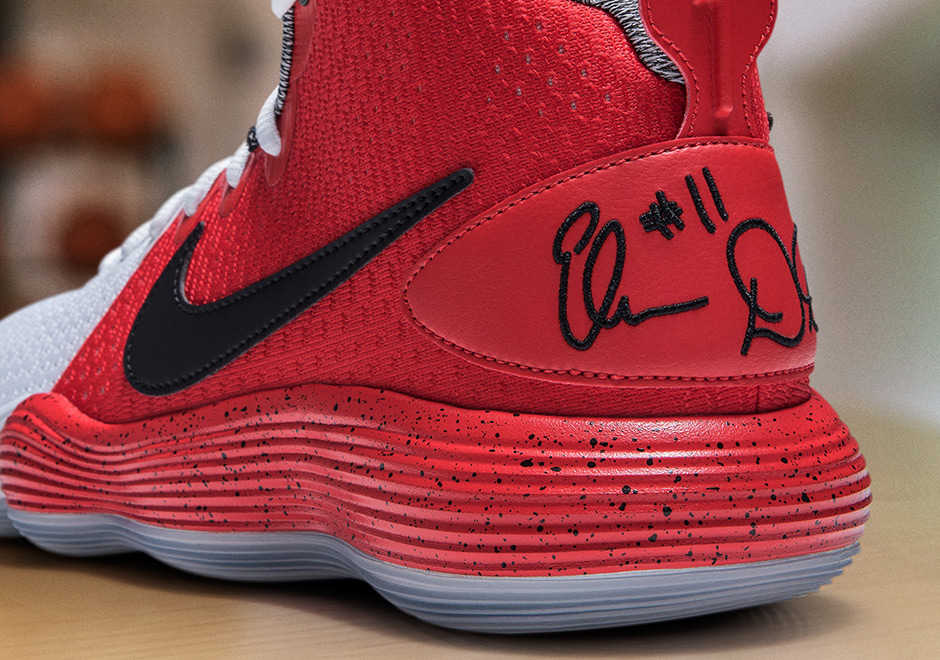 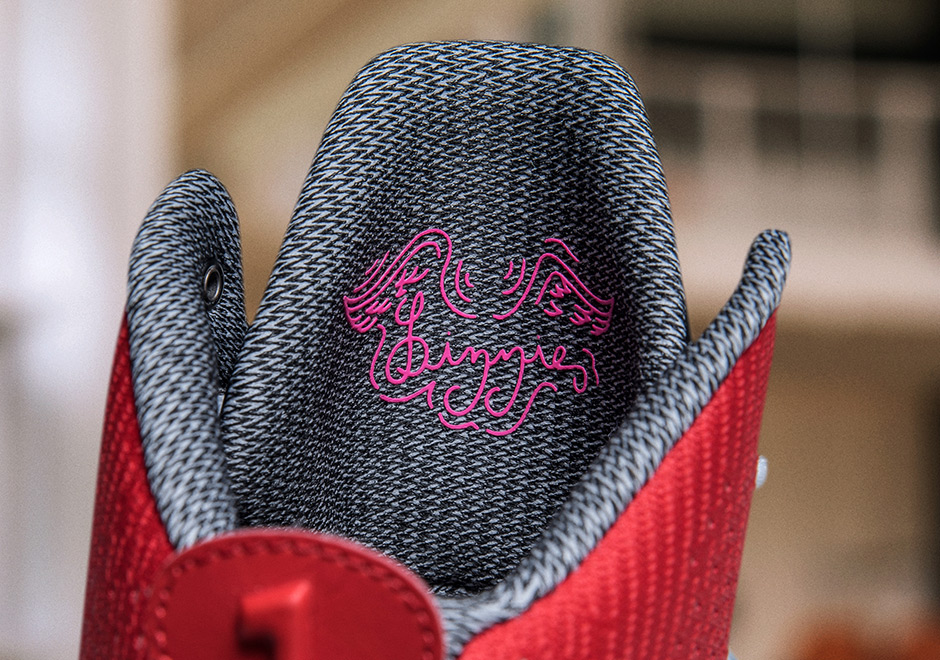 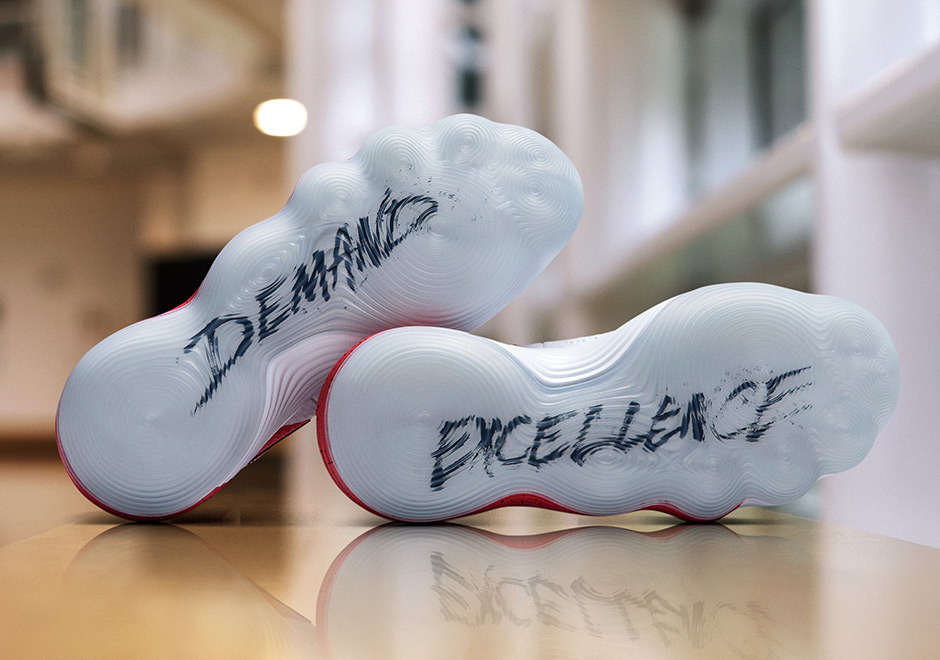 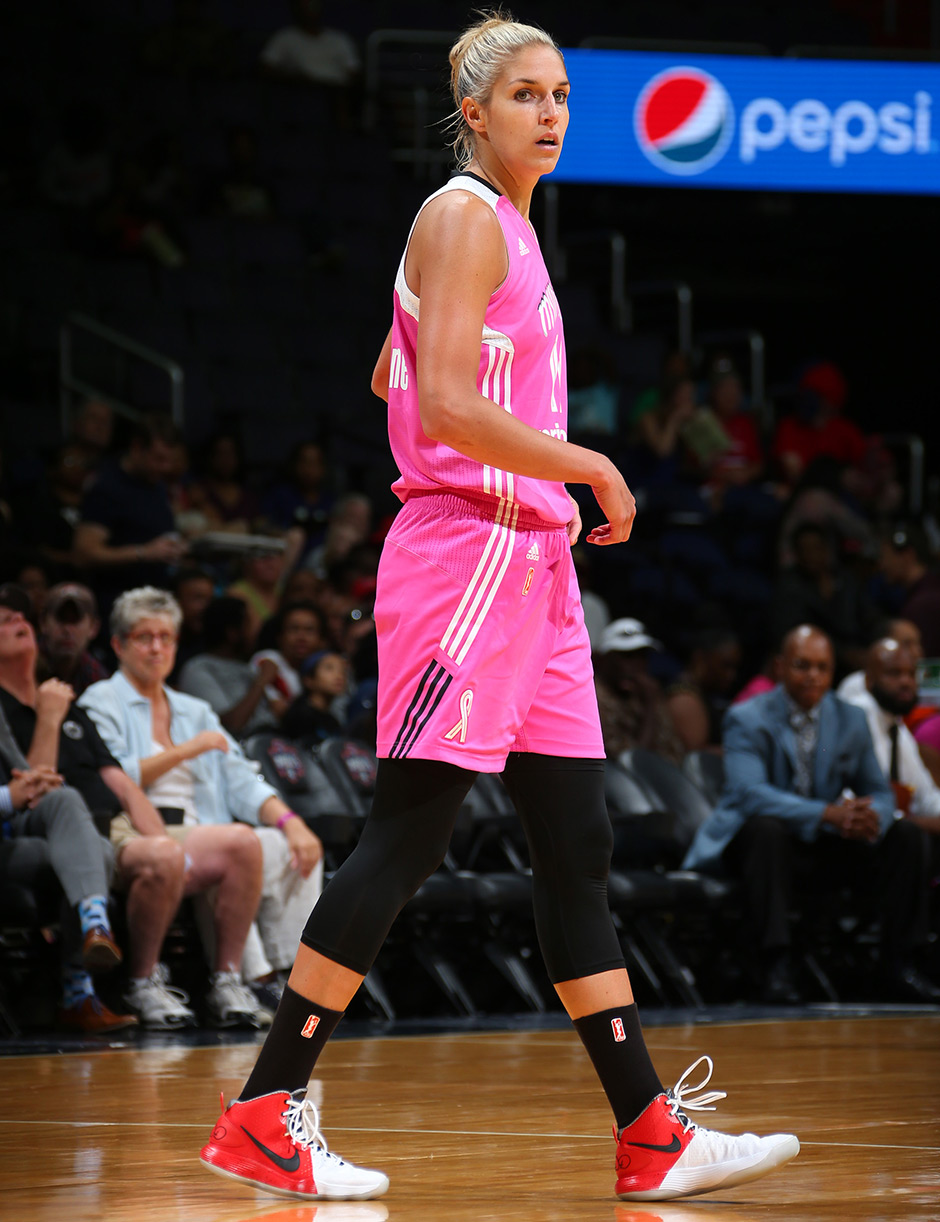 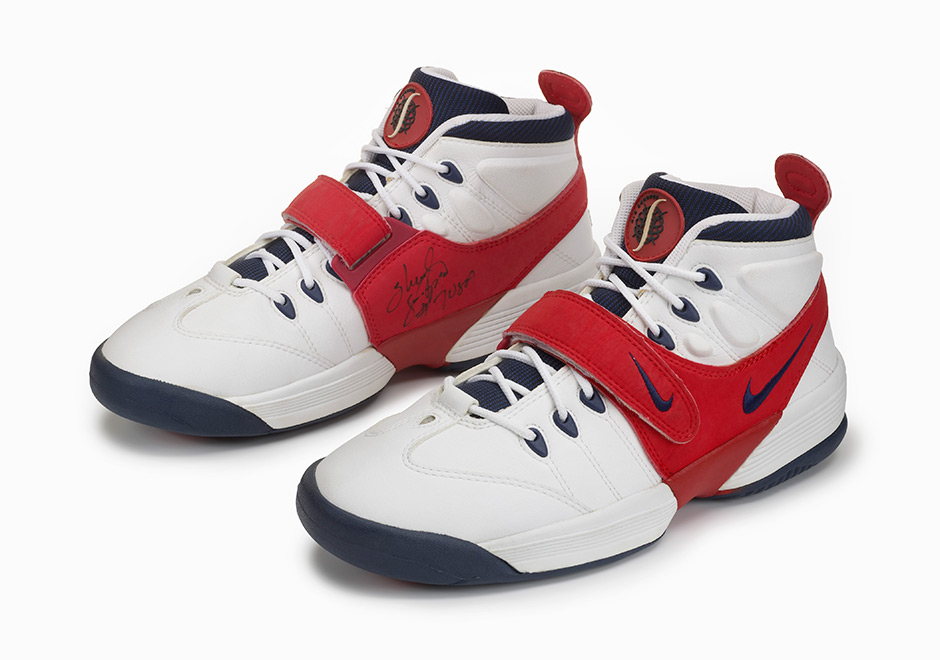