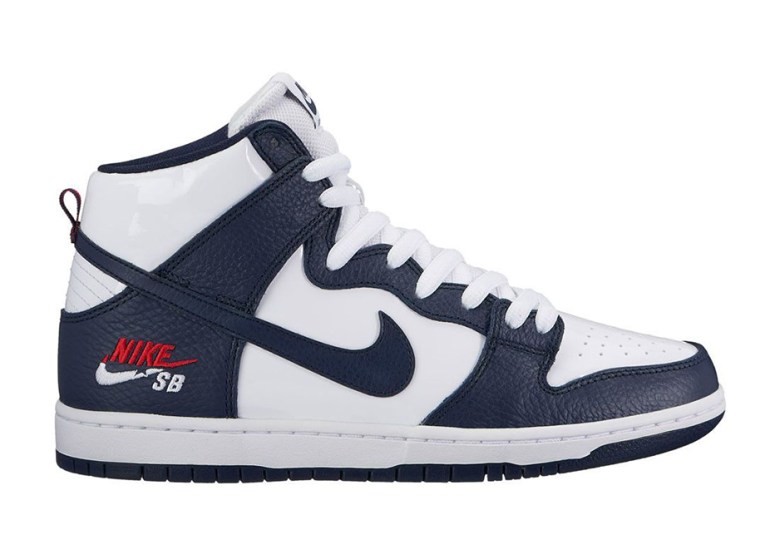 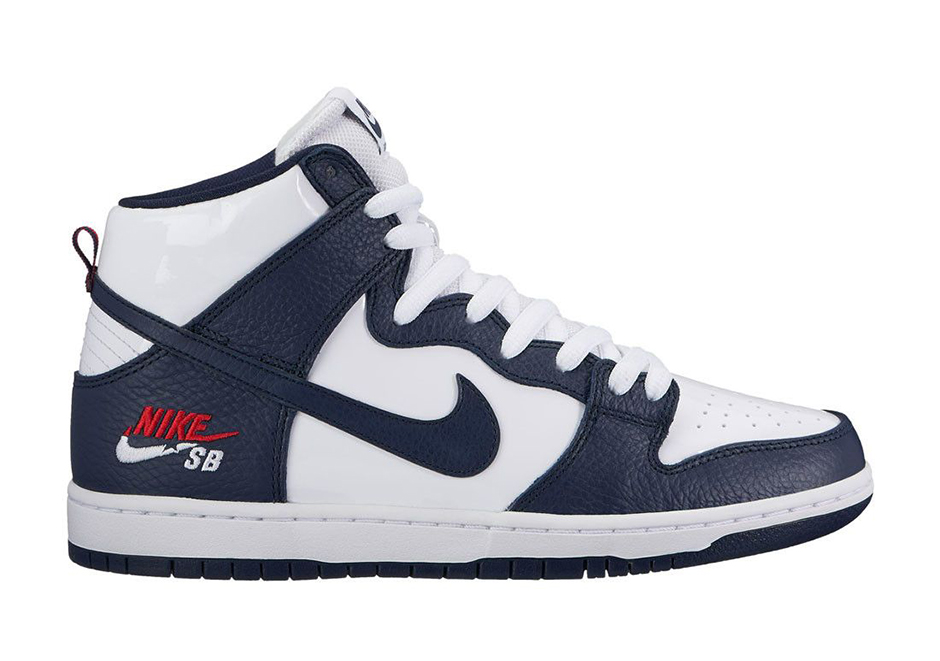 Around the turn of the century, Nike used to place some dope emblems on the heels of the Dunk Highs as an extra layer of flair to the classic shoes. There was, of course, the legendary Wu Tang Dunks that featured the Wu logo on the yellow/black colorway, but a few others came in 1999-2001 that had the Nike NYC logo, a USA flag logo for 2000 Olympics, and a few others. Nike SB took the baton and started adding heel logos to their Dunks in the mid 2000s as well, creating a unique style that typically marked a special edition release.

This November it appears that these heel logos are coming back, but it’s just a revised version of the Nike SB logo with a patriotic theme of red, white, and blue and a star placed over the Swoosh (the upper portion breaks in under the “K”. These could possibly be a Veterans Day release, or part of a larger collection that plays on the American theme. Two colorways are confirmed, but stay tuned for updates. 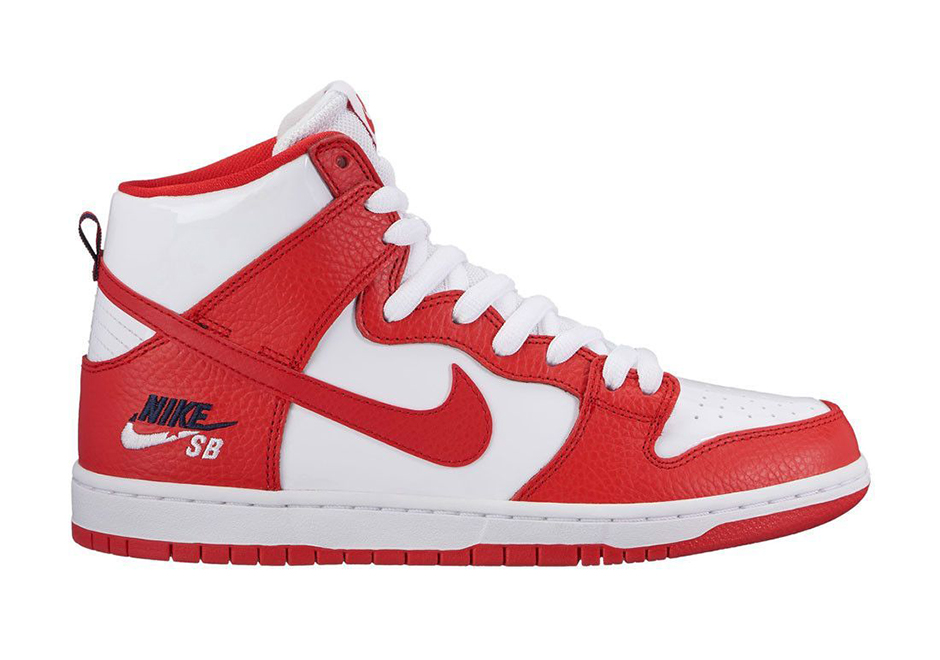