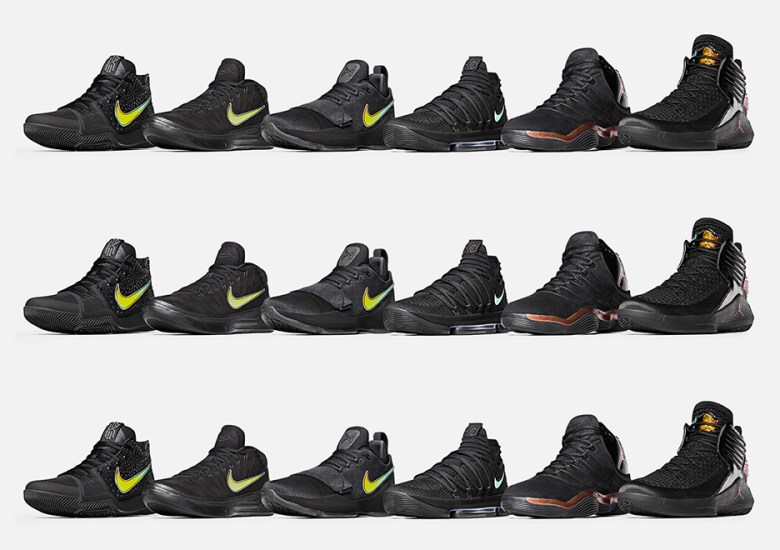 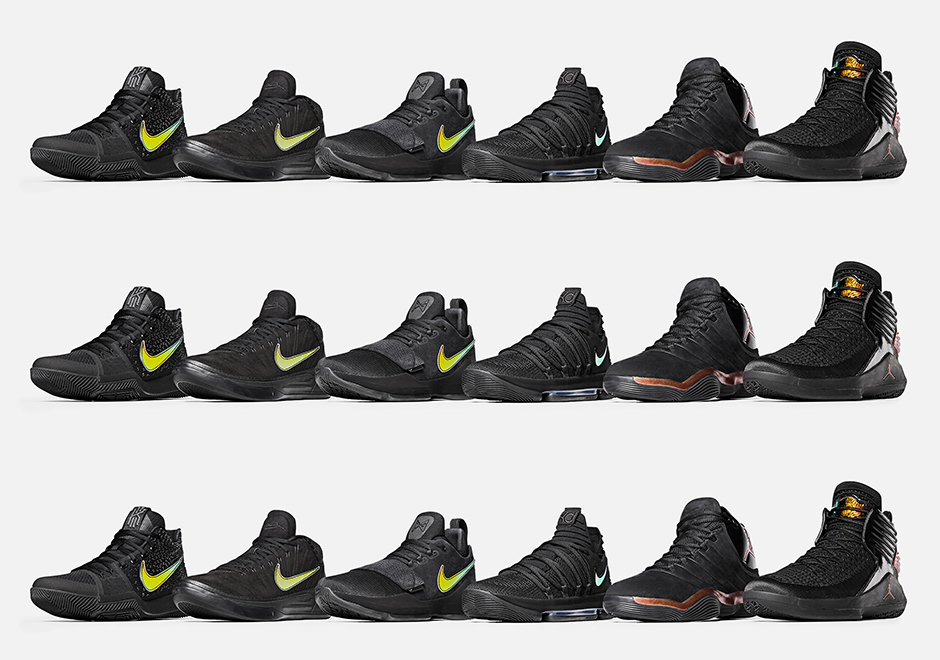 In celebration of the inaugural PK80 basketball tournament in Oregon on November 23rd-26th, Nike has unveiled a selection of on-court uniforms and basketball shoes that celebrate the brand co-founder’s signature look. When Knight is cheering on his Ducks, he’s been spotted in his go-to ‘fit of a black suit and bronze-tinted sunglasses. This same look has been applied to six basketball shoes – the Kyrie 3, Kobe AD, PG 1, KD 10, Jordan Super.Fly 2017, and Air Jordan 32; the players of Arkansas, Butler, Connecticut, Duke, DePaul, Florida, Gonzaga, Michigan State, North Carolina, Ohio State, Oklahoma, Oregon, Portland, Portland State, Stanford and Texas will be sporting these shoes as well as a slightly altered version of their on-court jerseys that feature black detailing. 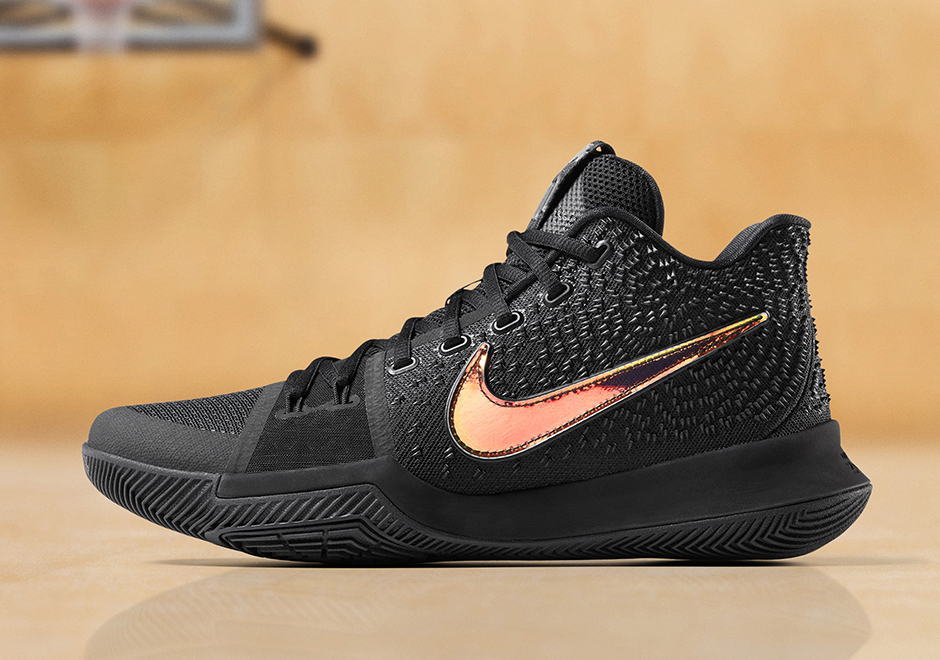 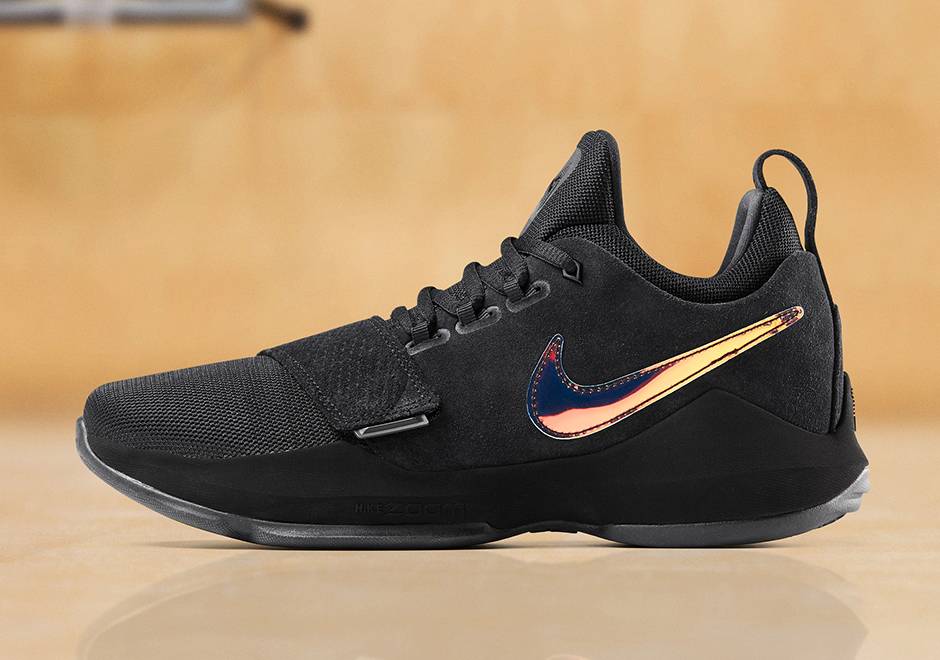 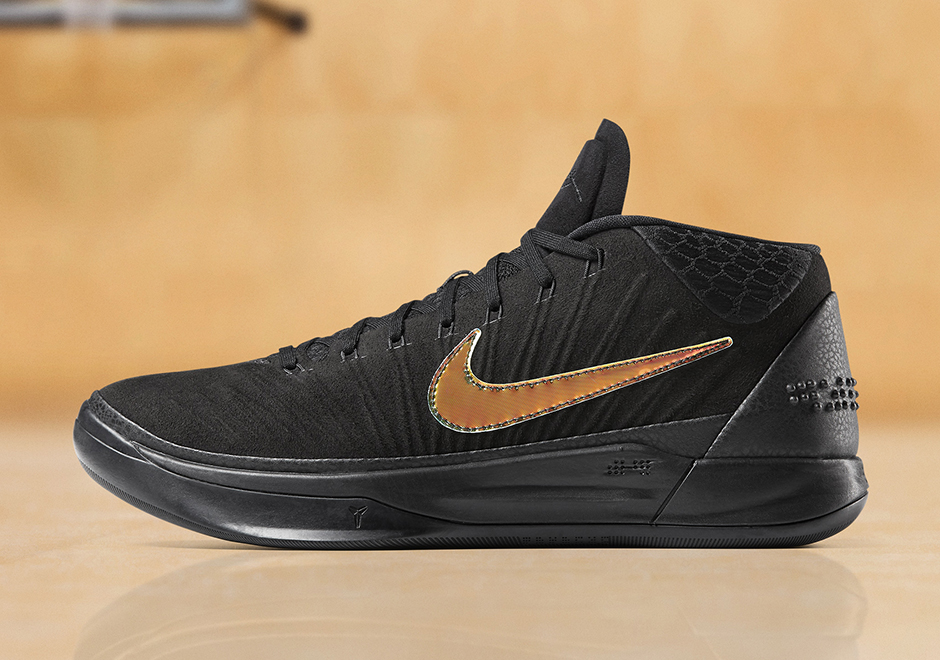 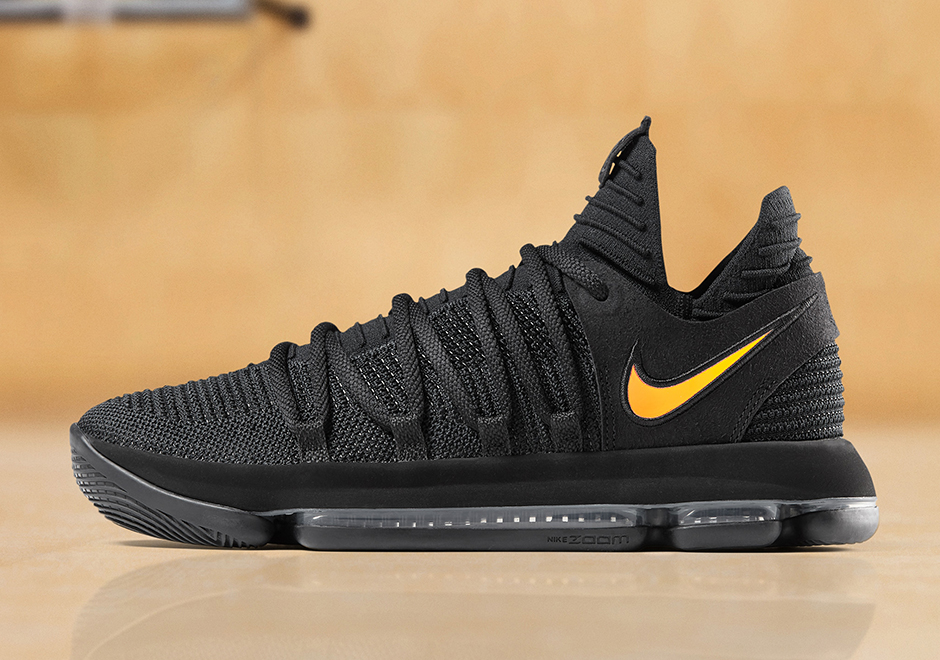 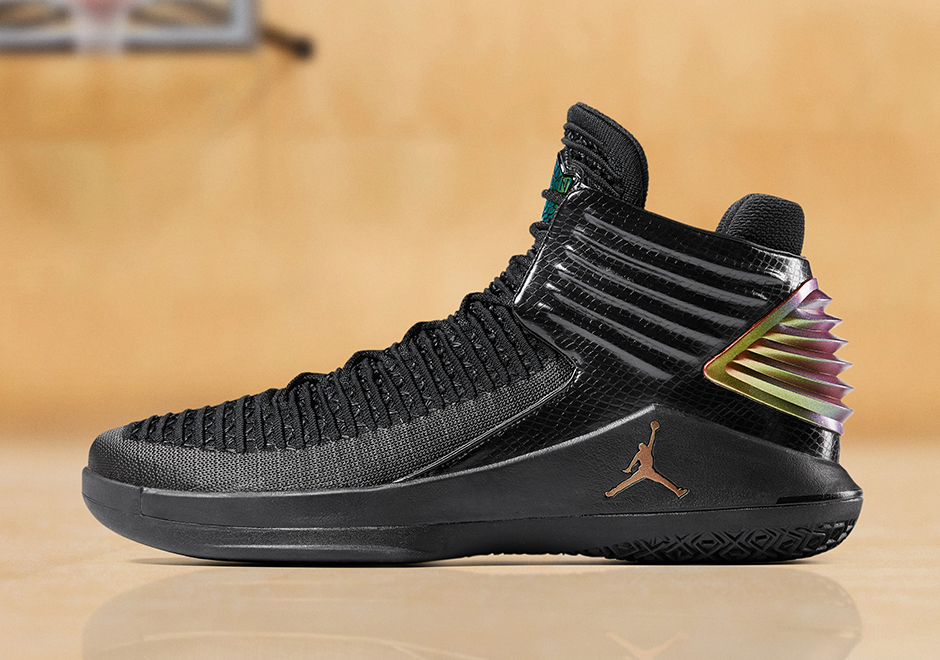 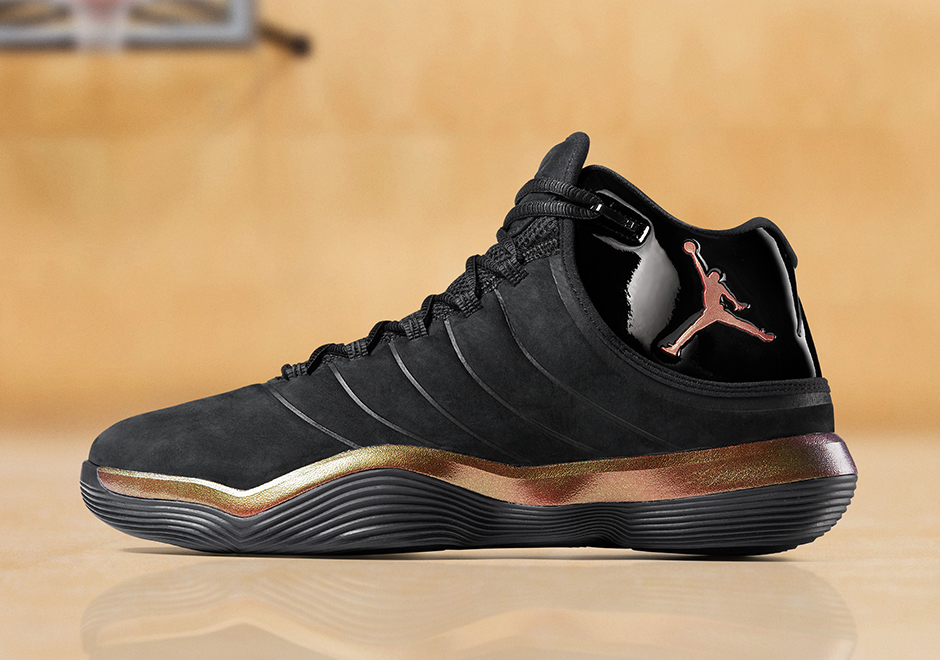