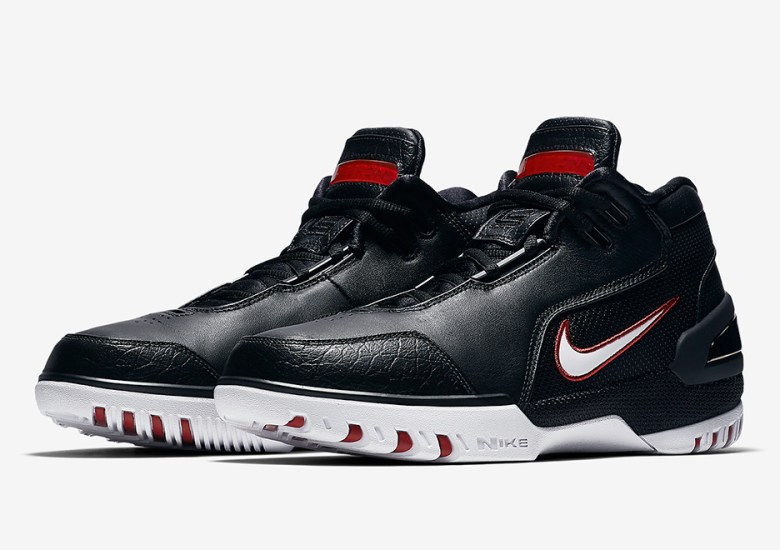 Is The Nike Air Zoom Generation Returning In The Original Black/Red Colorway? 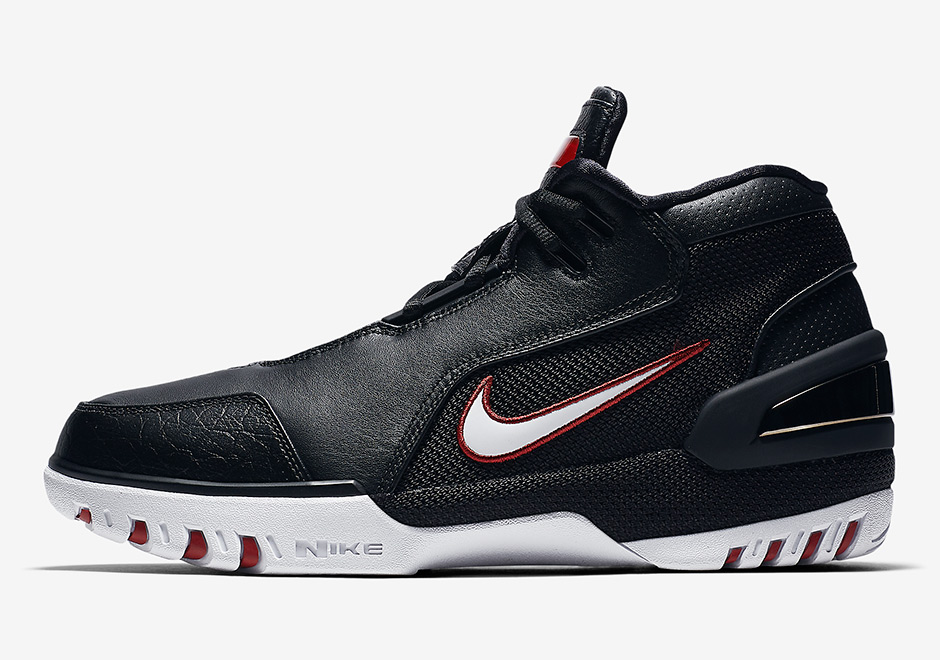 2017 marked the first time in history that a LeBron James signature shoe returned as a Retro release. Thus far, two original colorways of the Air Zoom Generation in the “First Game” as well as the white/black/red versions have re-released, while a vachetta tan edition dropped prior to the 2017 All-Star Weekend as part of Nike’s Five Decades Of Basketball Collection. This newly surfaced image suggests that another OG colorway, the black/red edition, is dropping before year’s end. That leaves just two more original pairs from 2004 – the famed “Wheat” version that LeBron wore during the 2004 Rookie Challenge, and the simpler White/Red version. Stay tuned for updates, because there’s a shot the Nike has another LeBron Retro coming soon. 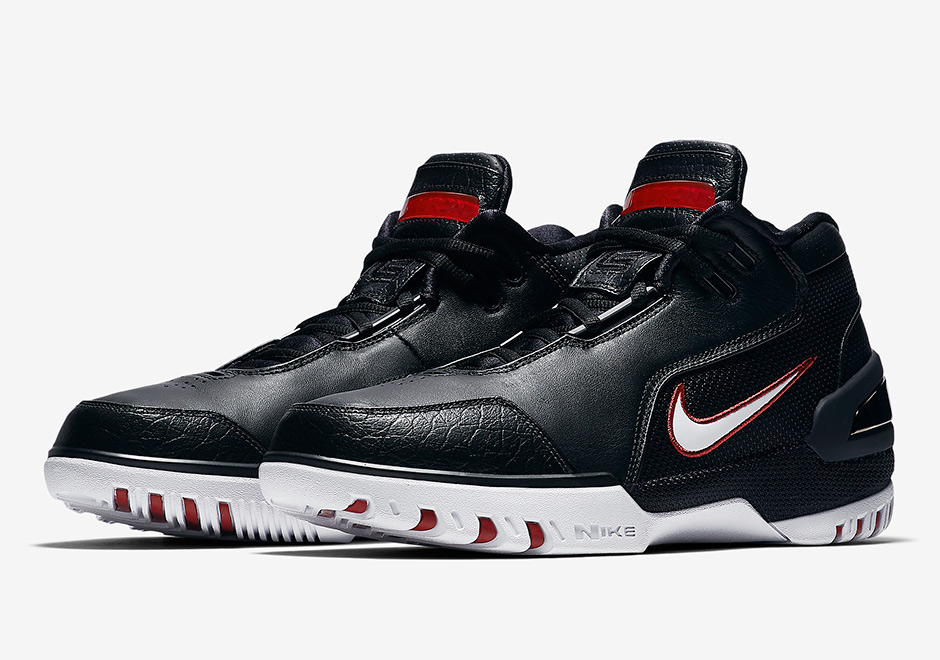 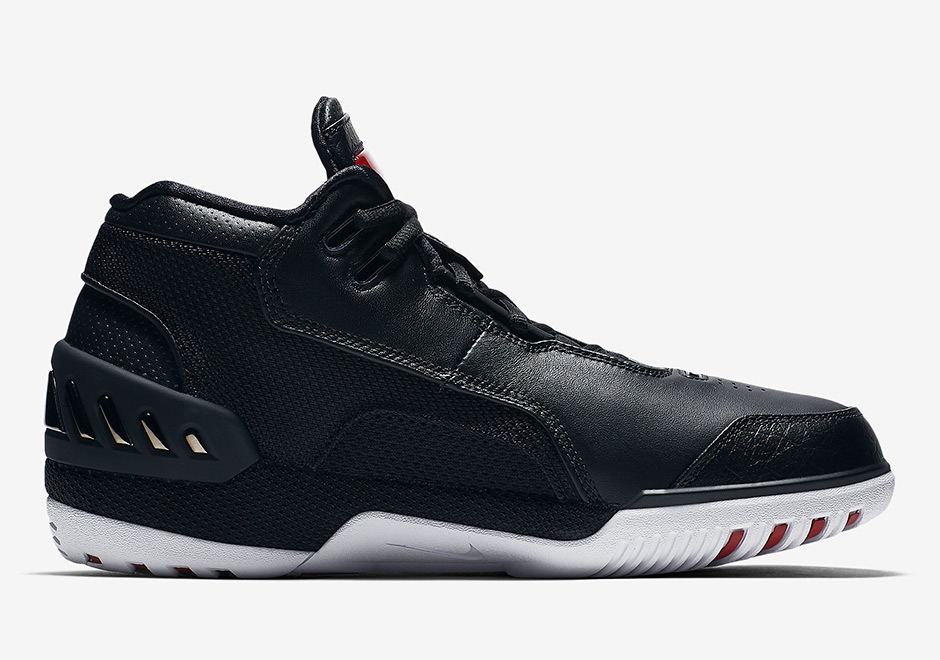 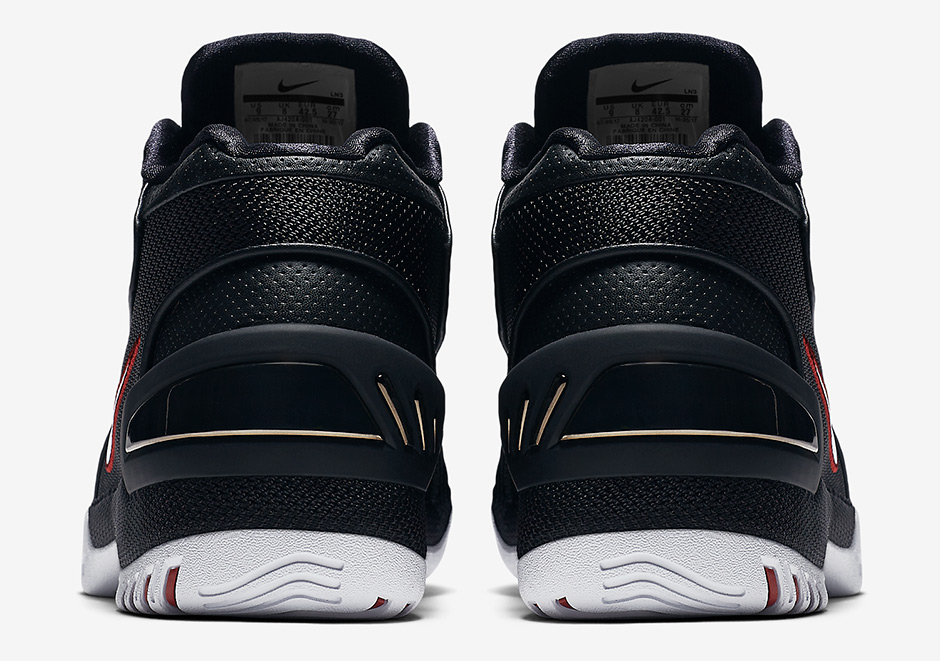 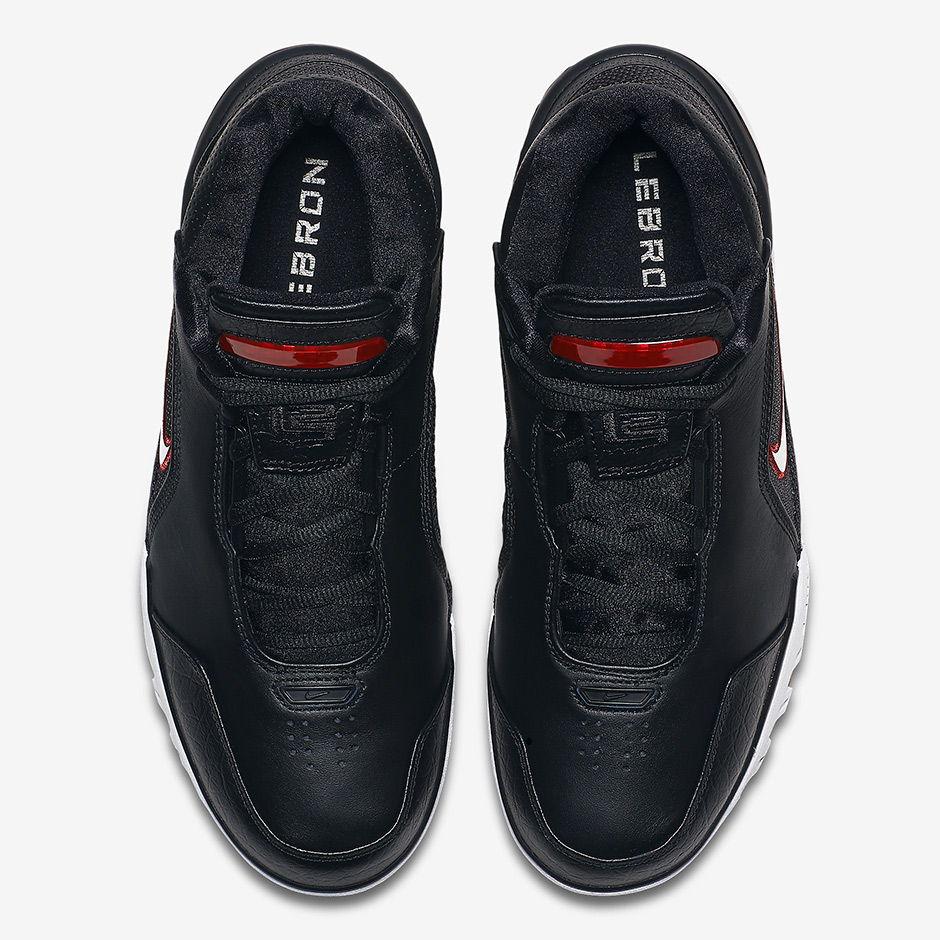 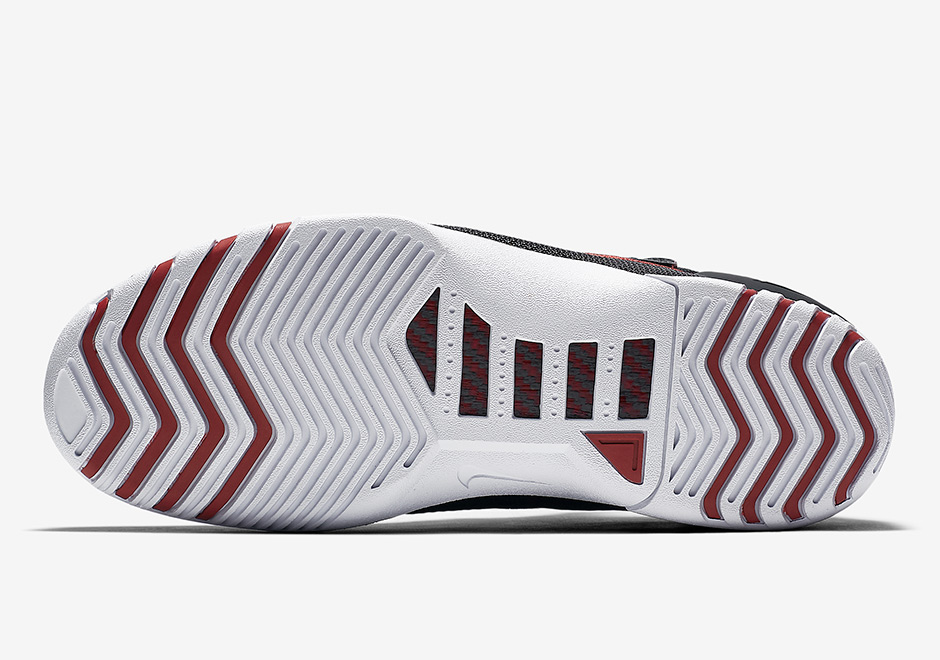