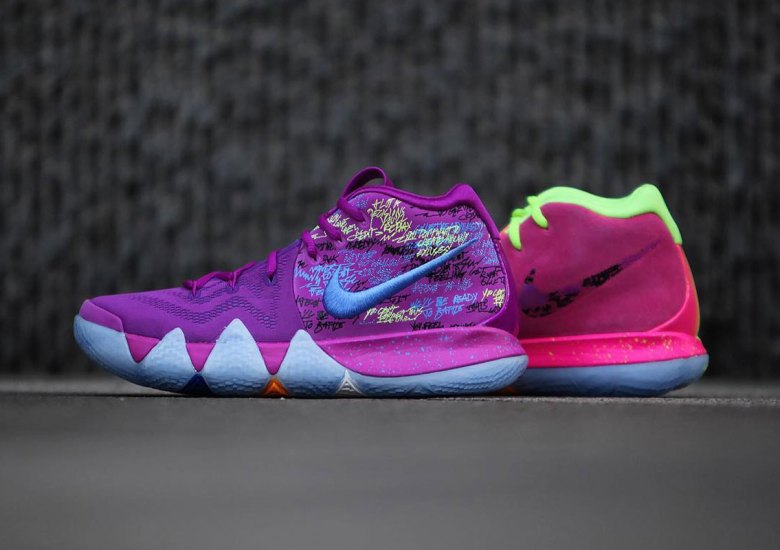 Updated 12/27/17: The Nike Kyrie 4 “Confetti” is restocking at select retailers in Europe on December 29th.

Kyrie Irving’s fourth signature shoe is set for an official release this Saturday, December 16th. The Kyrie 4 blends a number of familiar elements from the previous three models, with particular emphasis on the pronounced outsole of the shoe. Kyrie’s low-to-the-ground style of play relies on him dragging the forefoot of his feet to control his speed (one of his most dangerous tools), but footwear designer Ben Nethongkome added deeper flex grooves to allow the Celtics star ultimate control on the hardwood. This “Confetti” colorway, an incredibly vibrant theme that features alternating color palettes and a number of Kyrie’s quotes and sayings embroidered onto the upper, will serve as the “pre-heat” drop before other general releases hit stores later this month. Peep the detailed photos here and stay tuned for an interview with the designer as well as an in-depth look at the shoes. 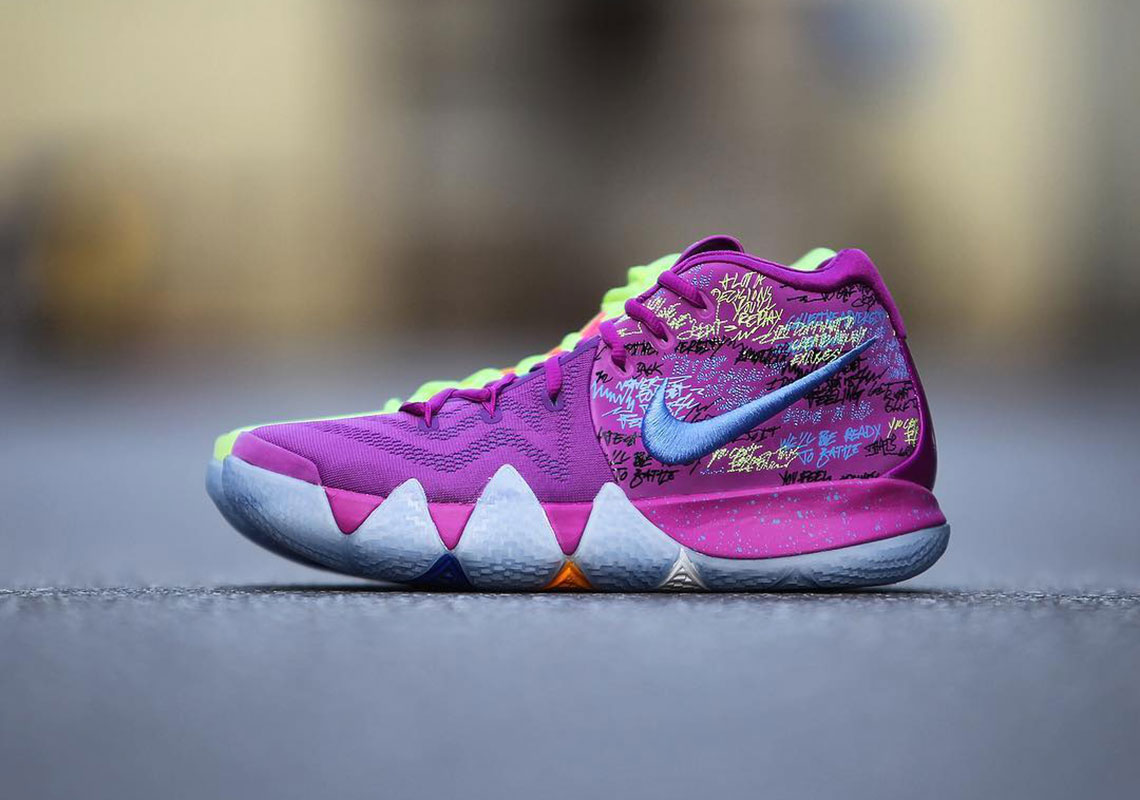 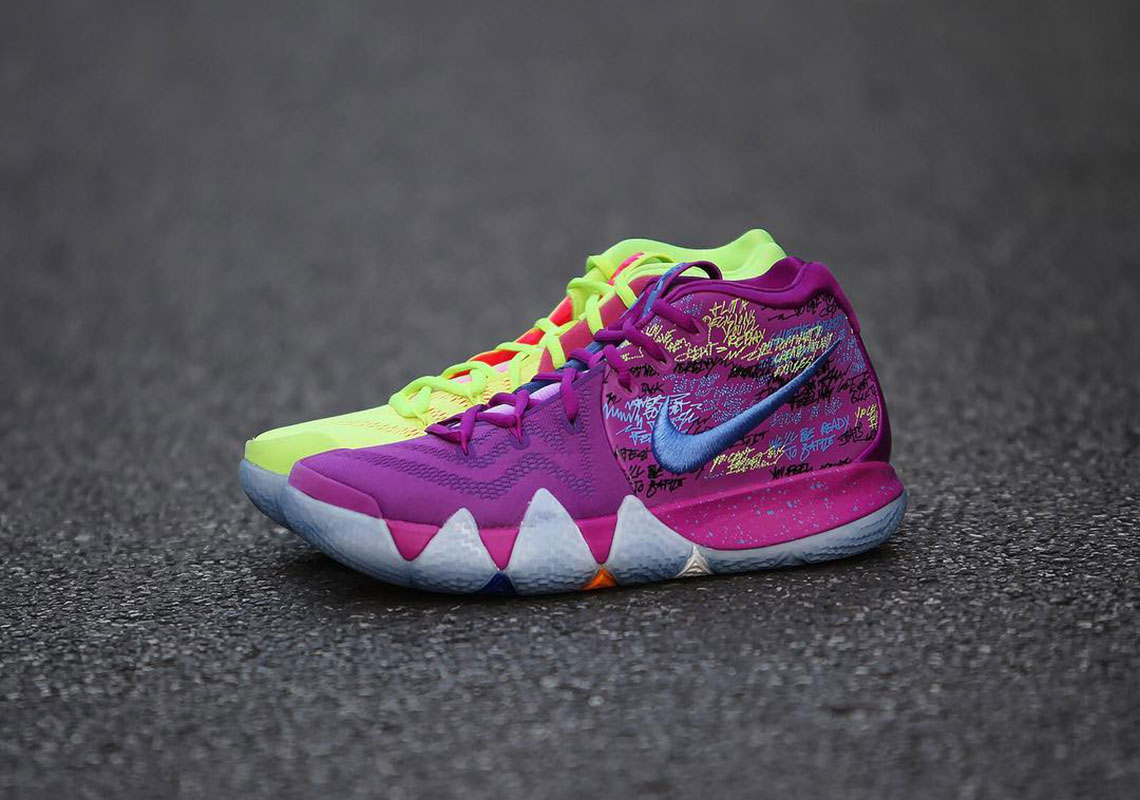 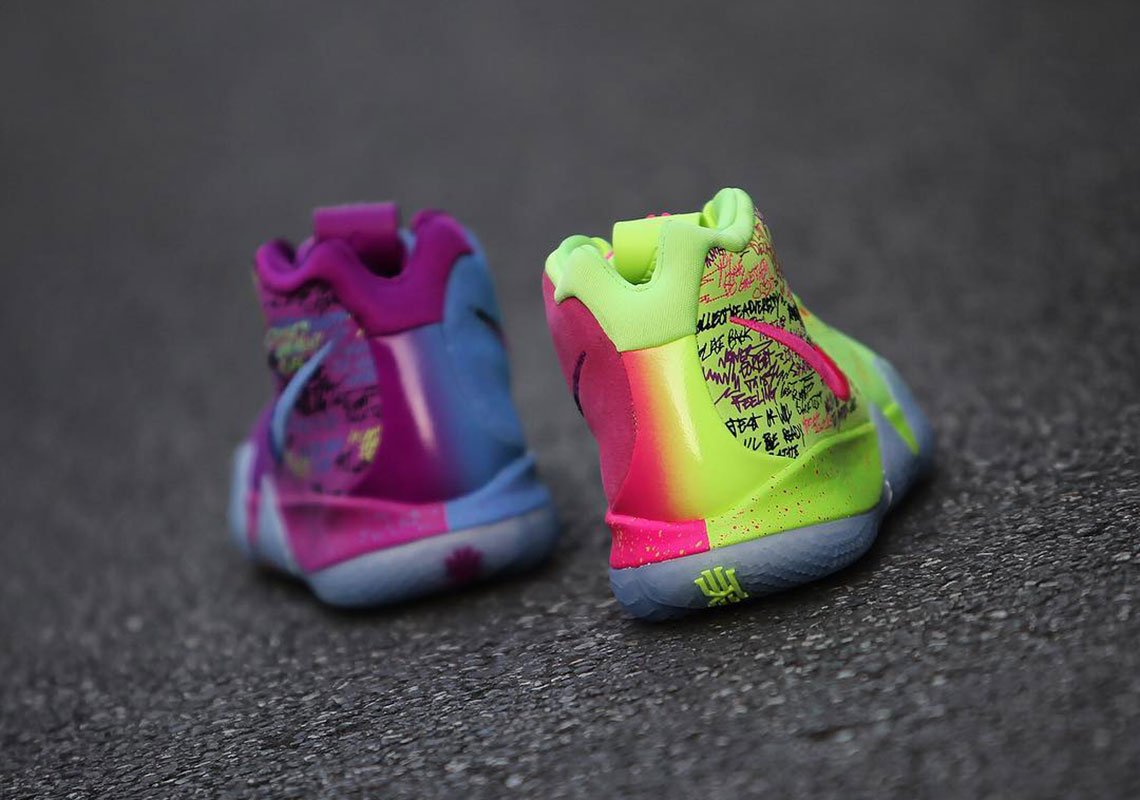 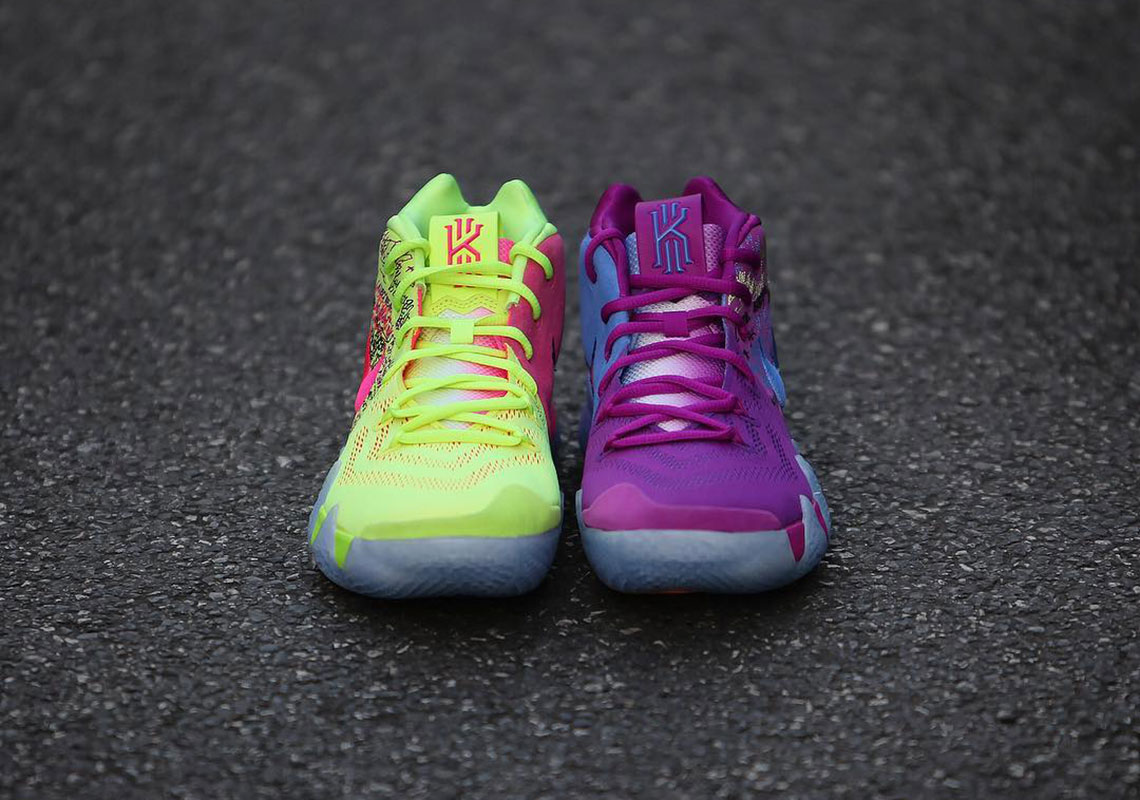 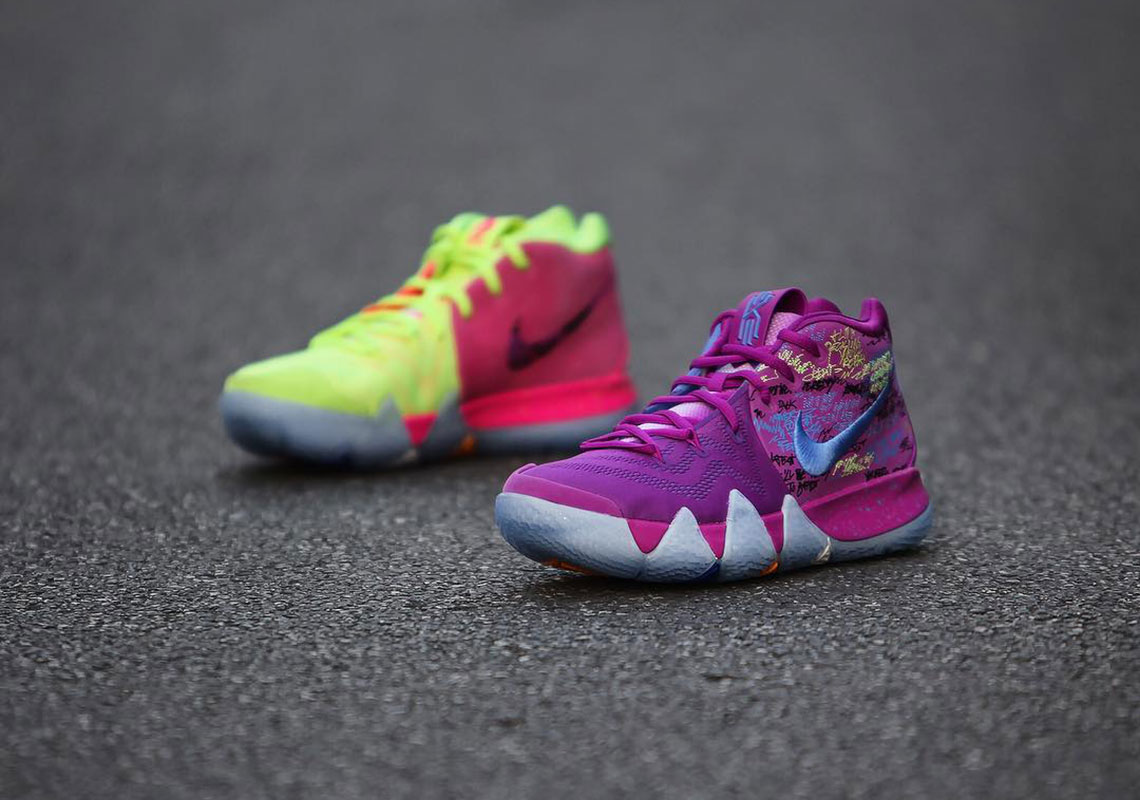 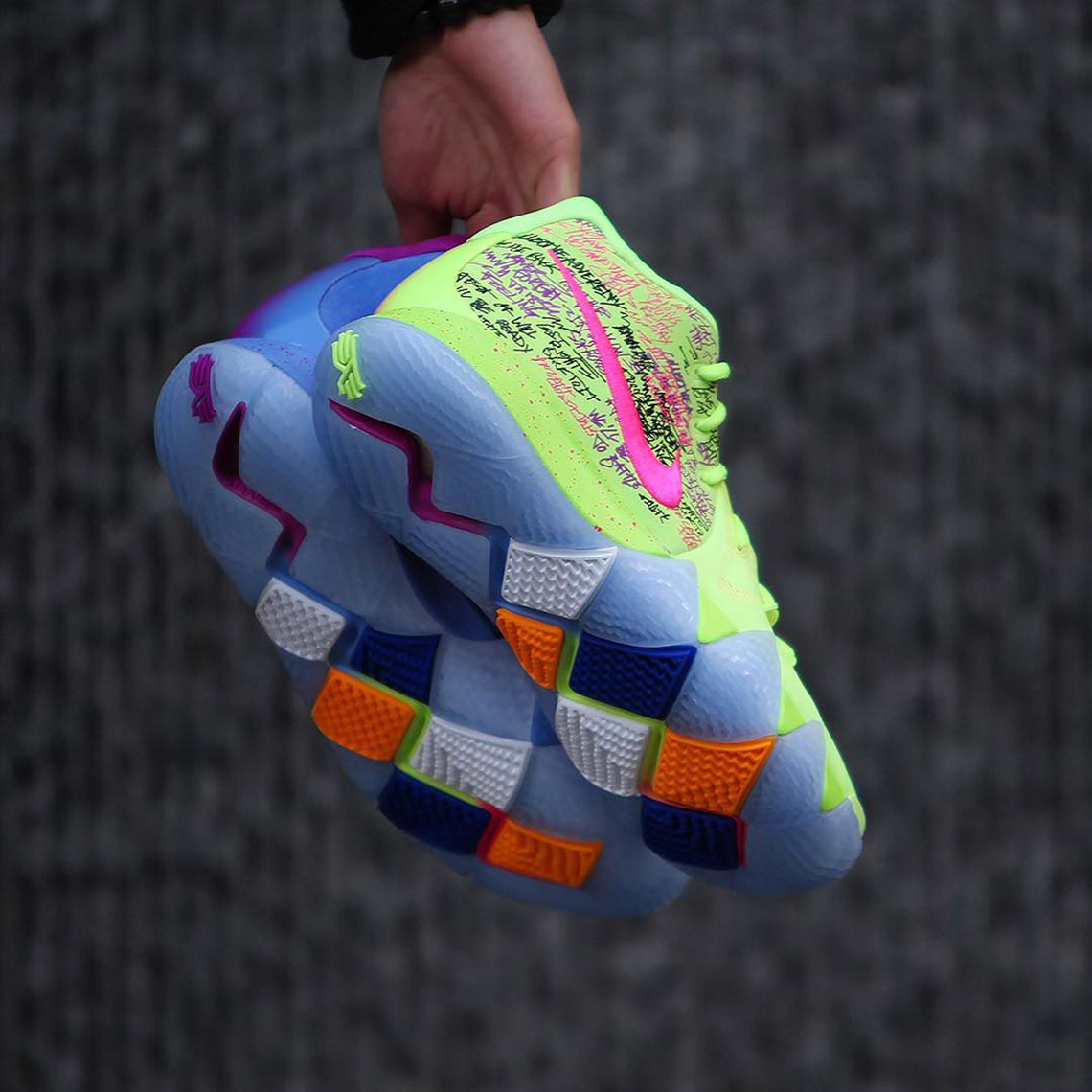 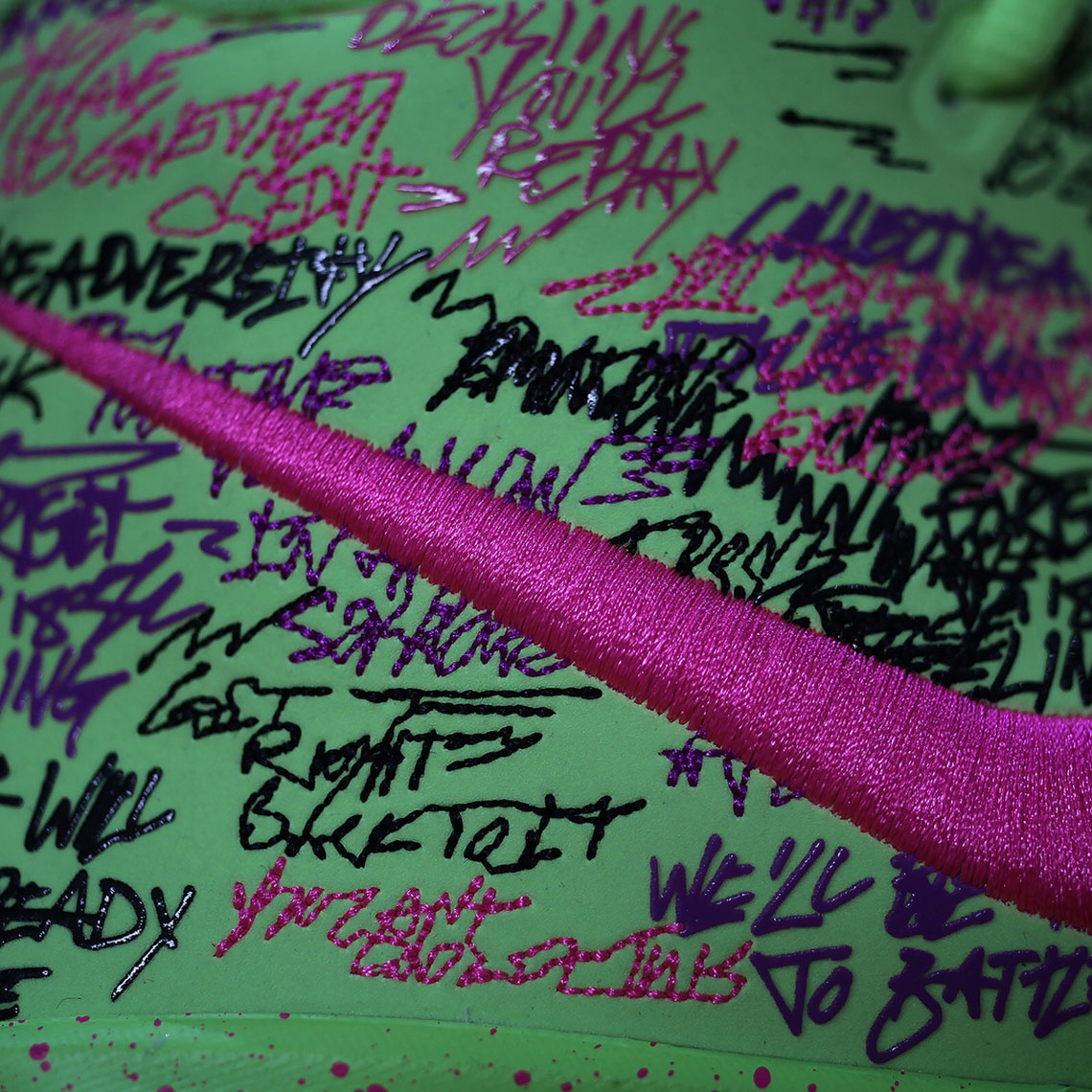 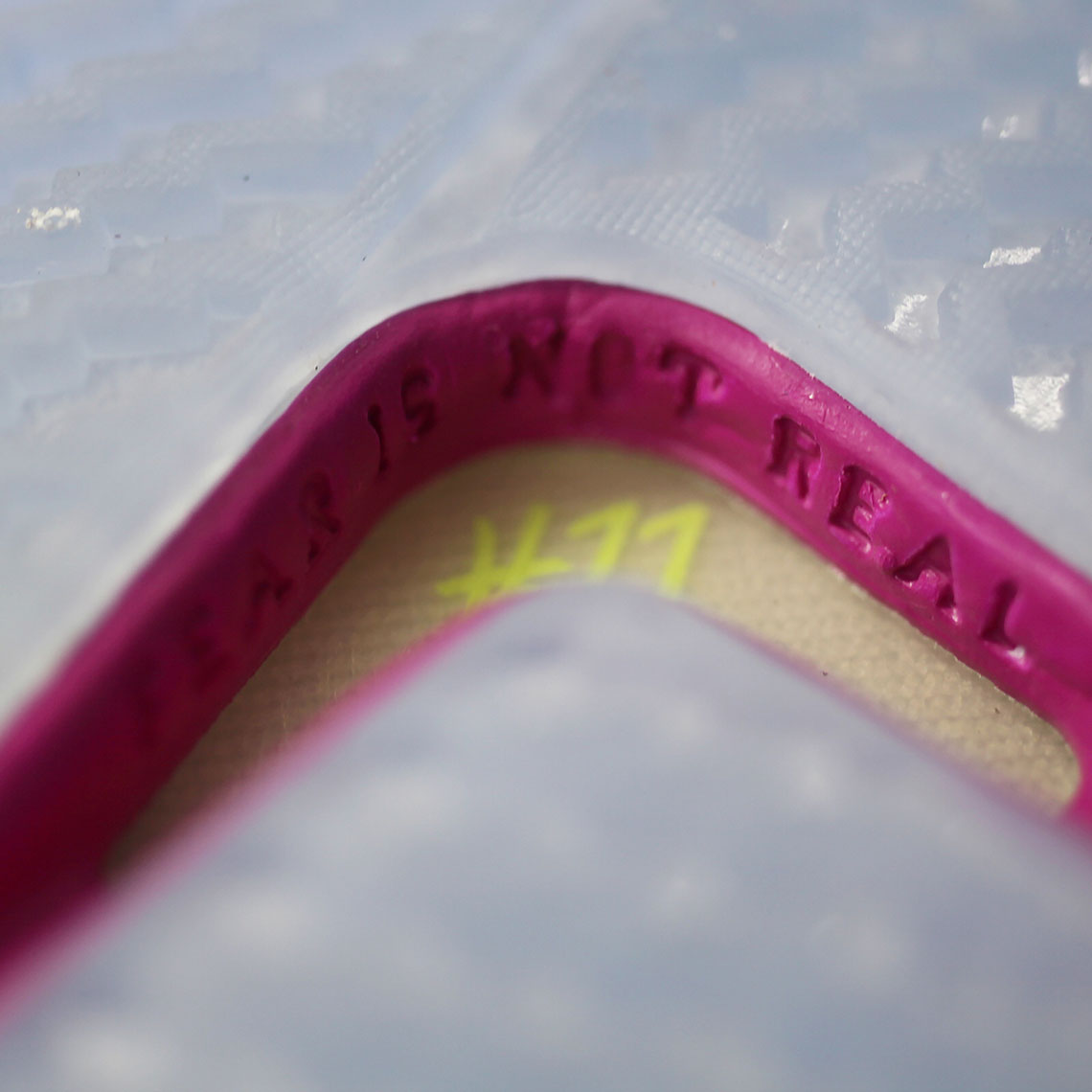 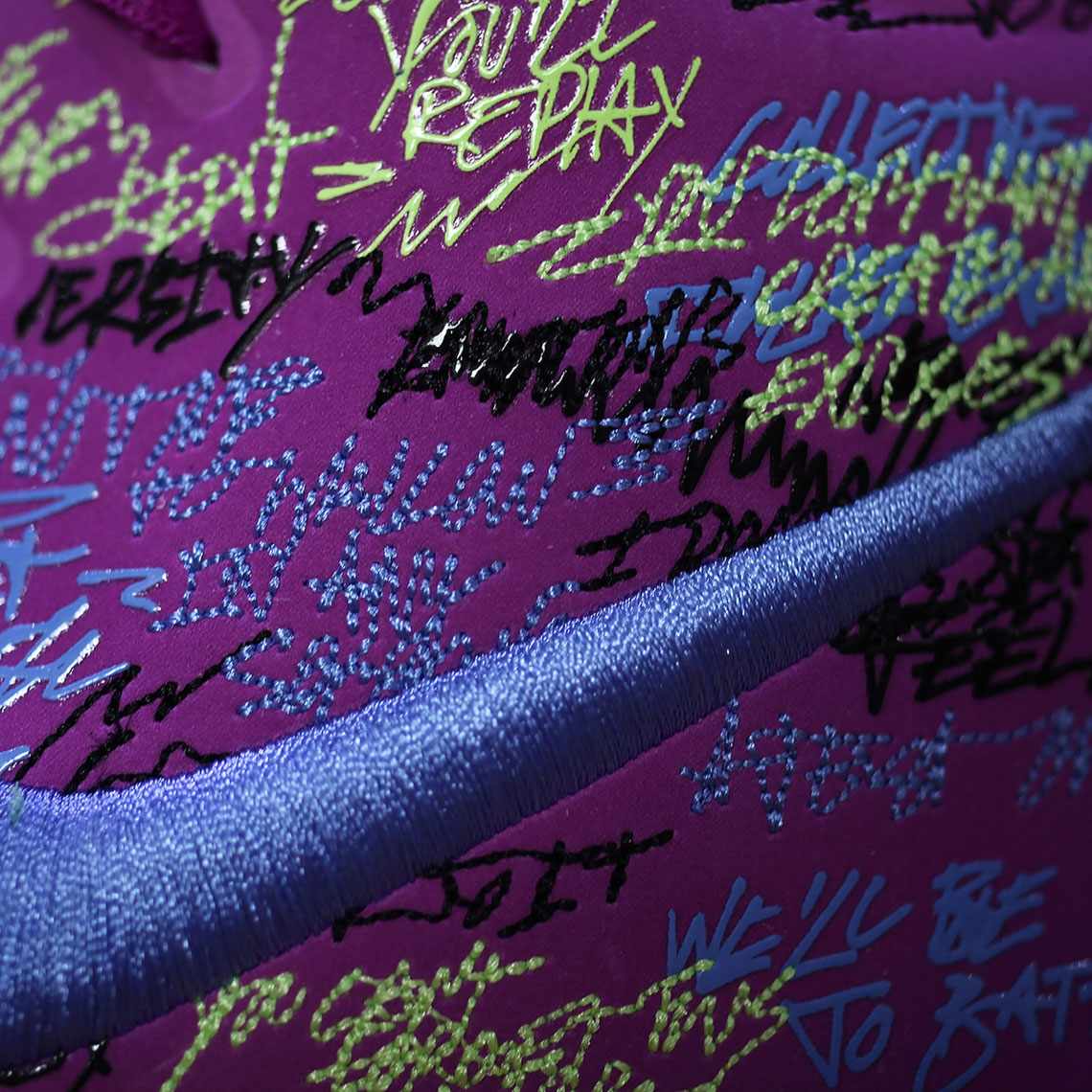 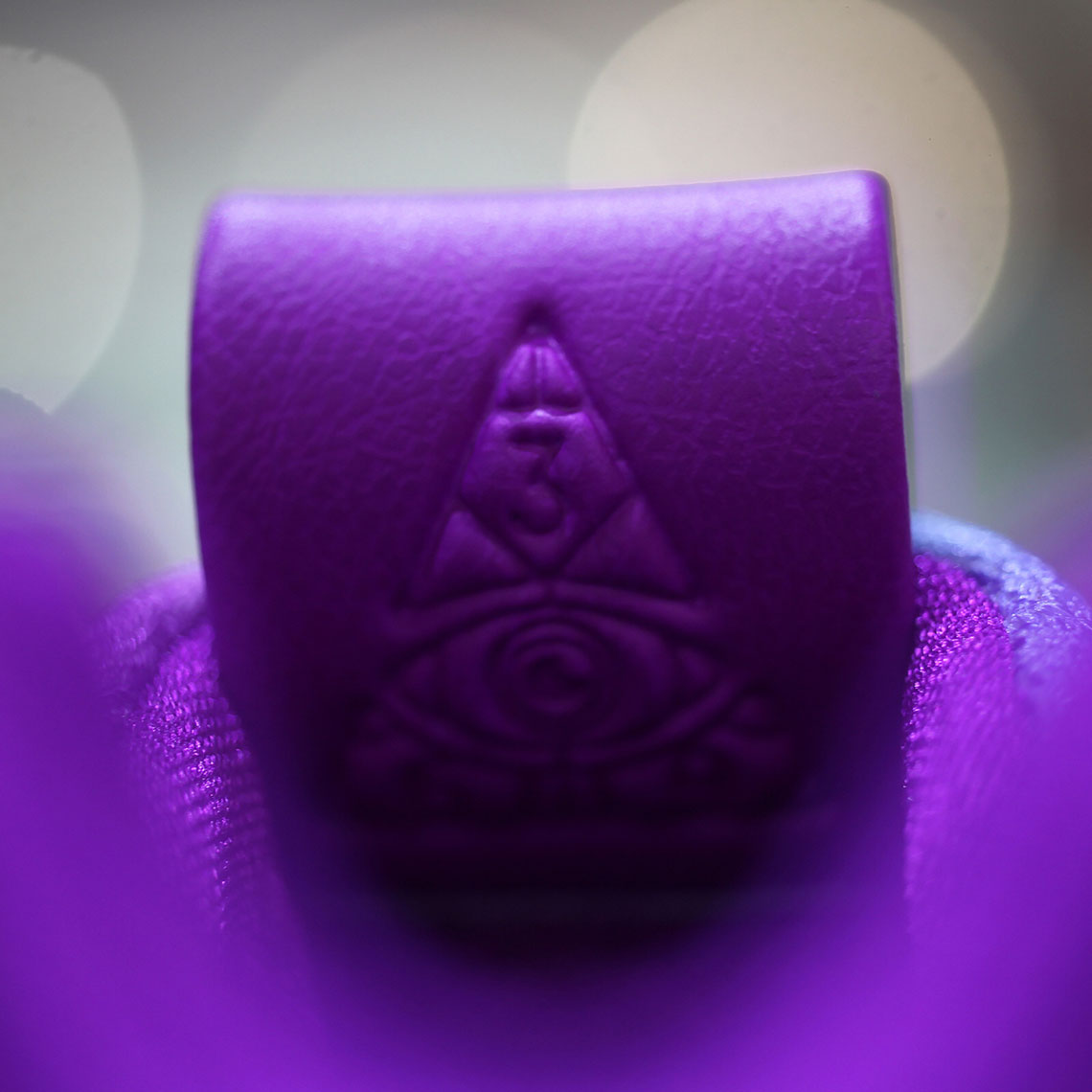 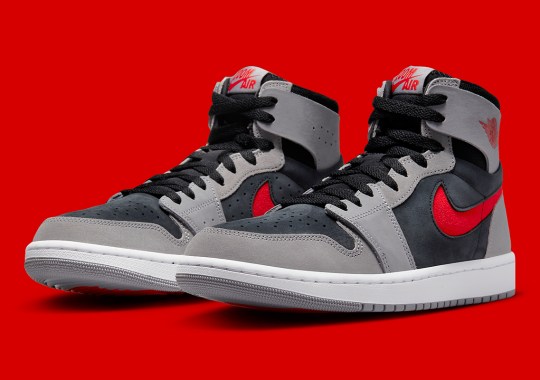 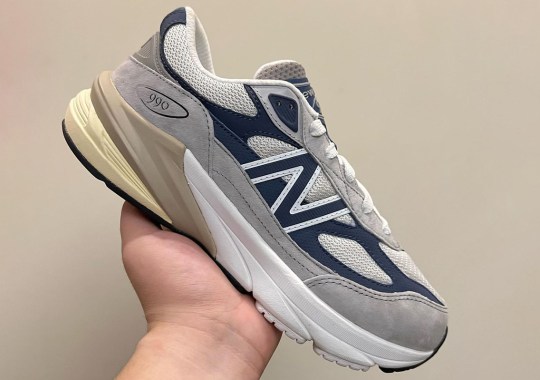 The New Balance 990v6 Appears In Grey And Navy Colorway 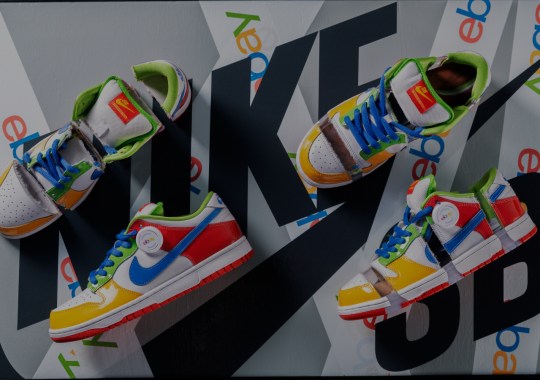