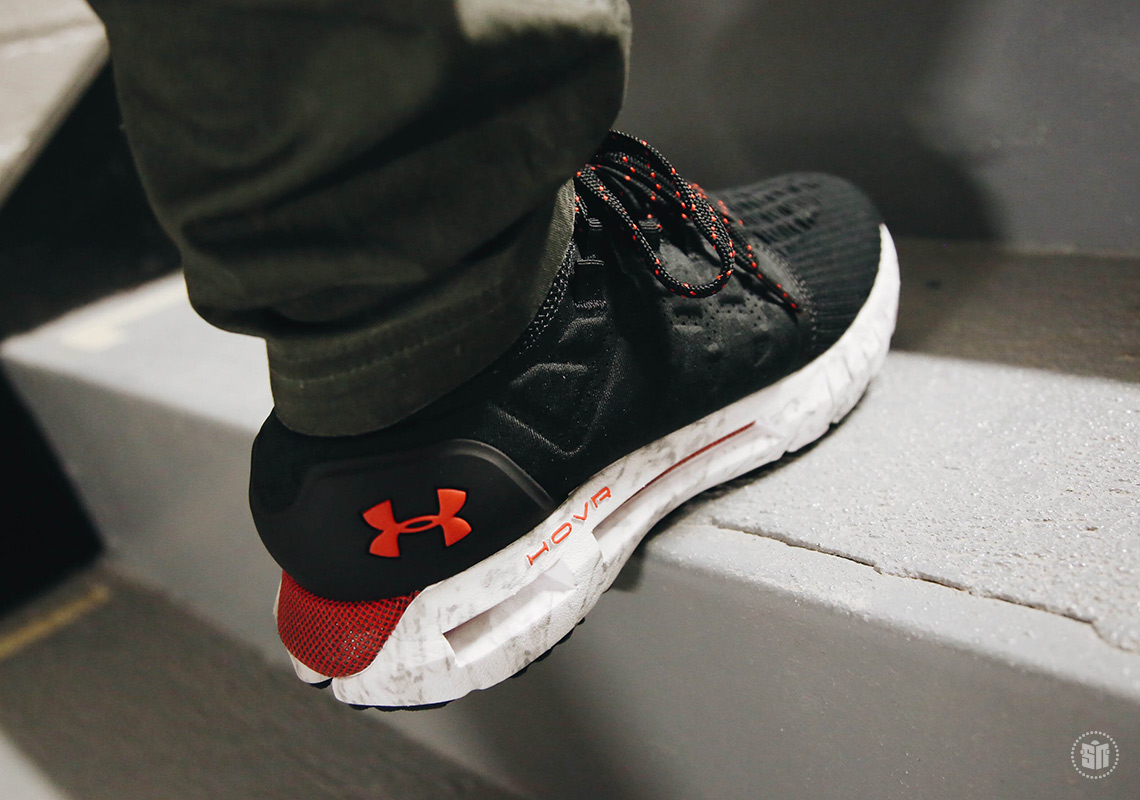 Under Armour is ready to unveil the HOVR cushioning platform to retail with two silhouettes called the HOVR Phantom, a mid-cut running shoe, and HOVR Sonic, a running shoe. HOVR is the brand’s third cushioning platform (the other two being the Micro G and Charged) and features Energy Web, a mesh that contains the cushioning core that promises responsiveness and energy return. Most of all, the HOVR cushion system will be available in a Record-Equipped trim, which means it can connect digitally to a mobile device to record data of your runs/workouts using bluetooth technology.

To kick off the upcoming release, Under Armour delivered the HOVR Phantom training shoe to our office in three cream white Rolls Royce Phantoms, which doubled as “fitting rooms” for us to try on the footwear (you can see the recap below). The HOVR is set to officially release on February 1st; the Phantom will retail at $130 ($140 for Record-Equipped) and the Sonic will be $100 ($110 for Record-Equipped). 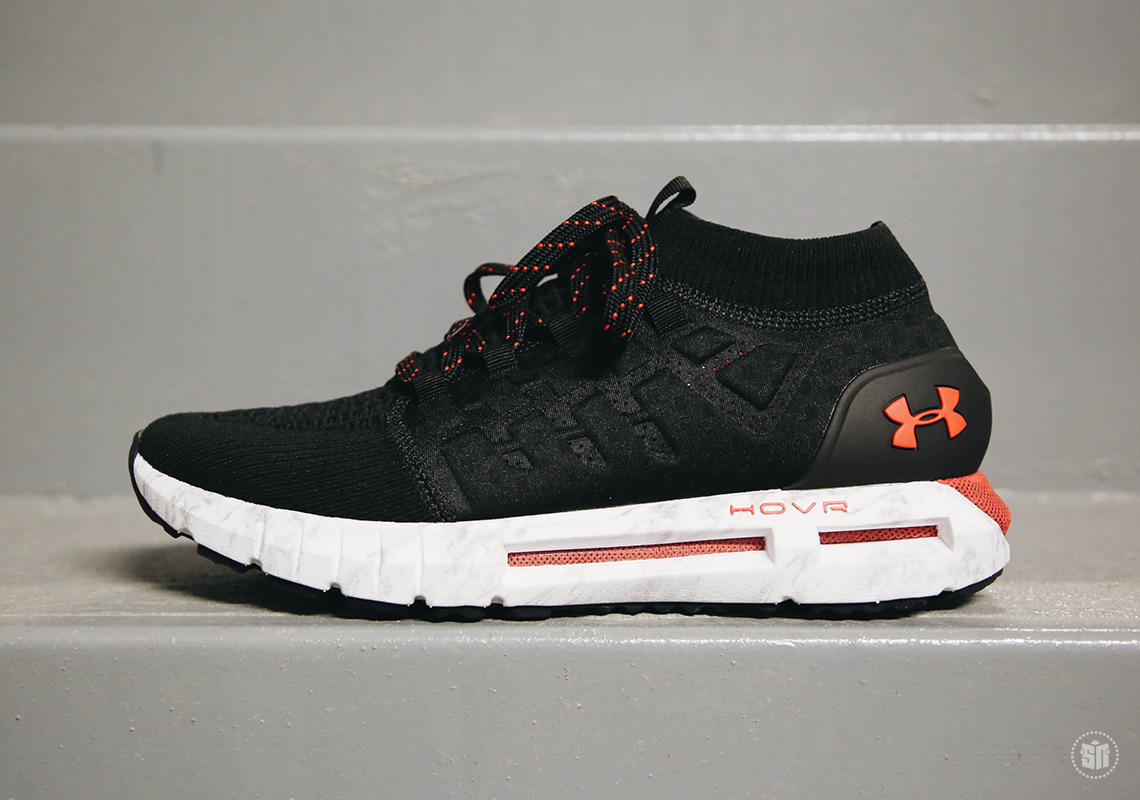 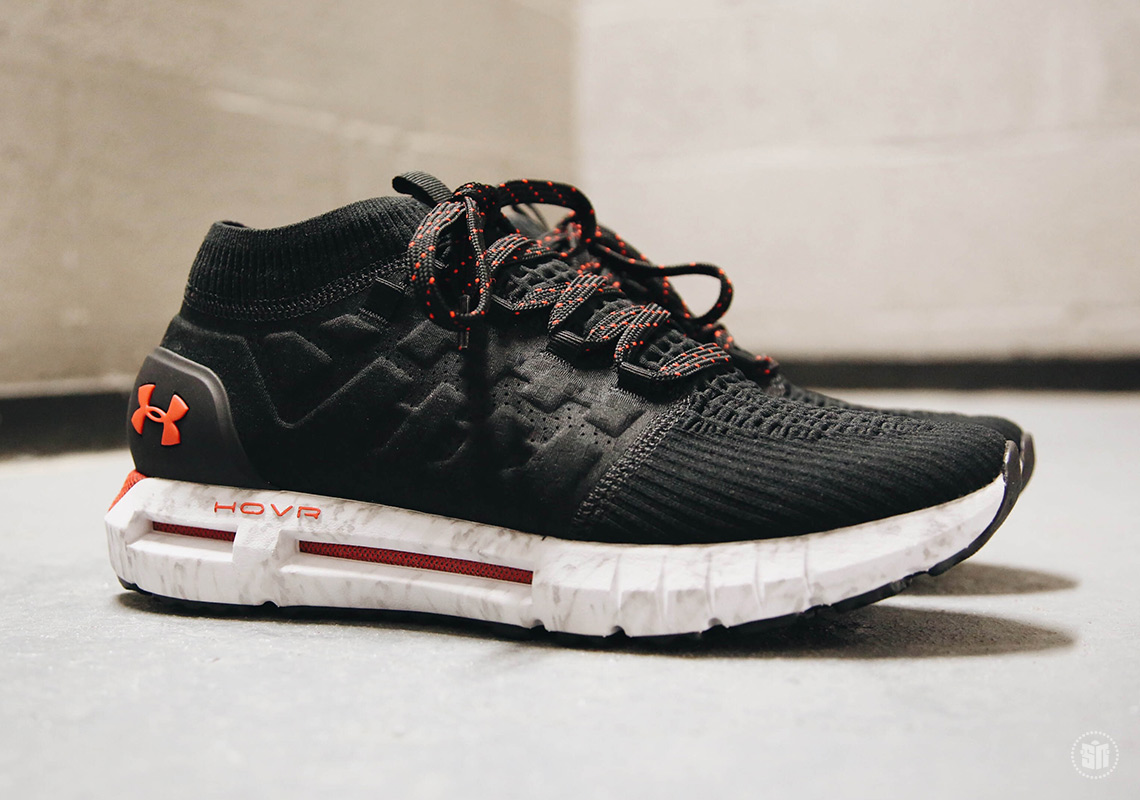 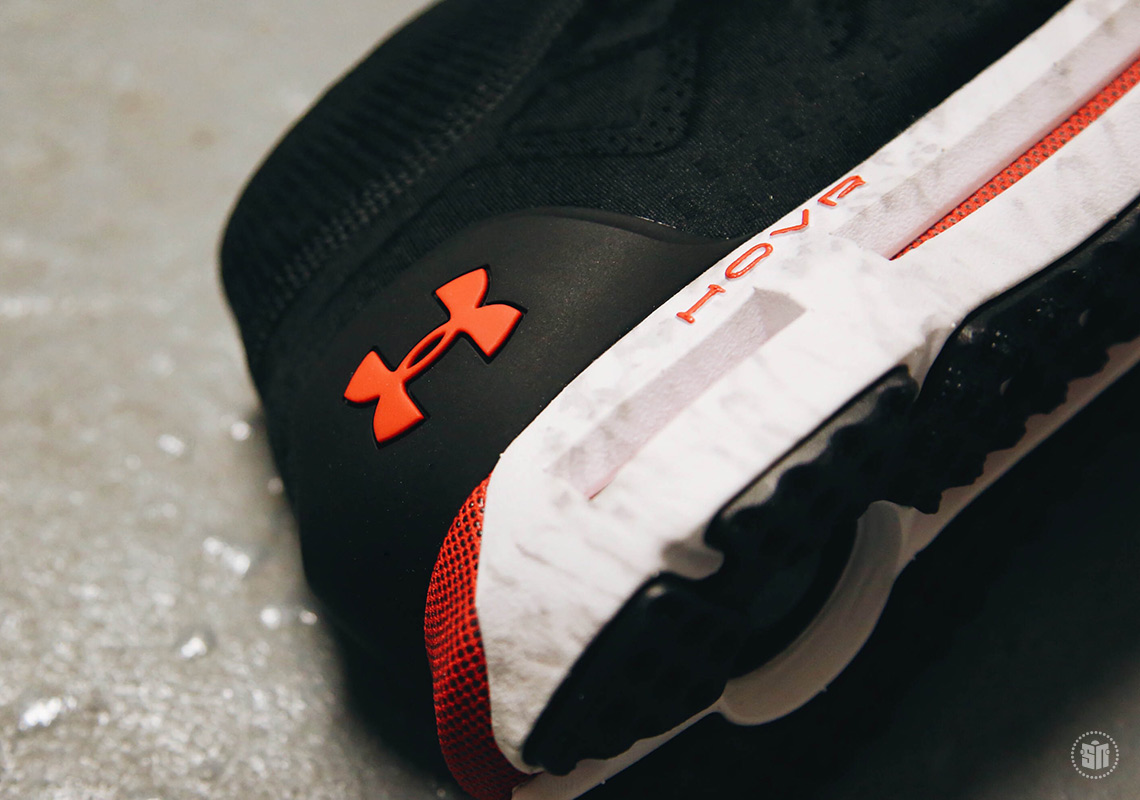 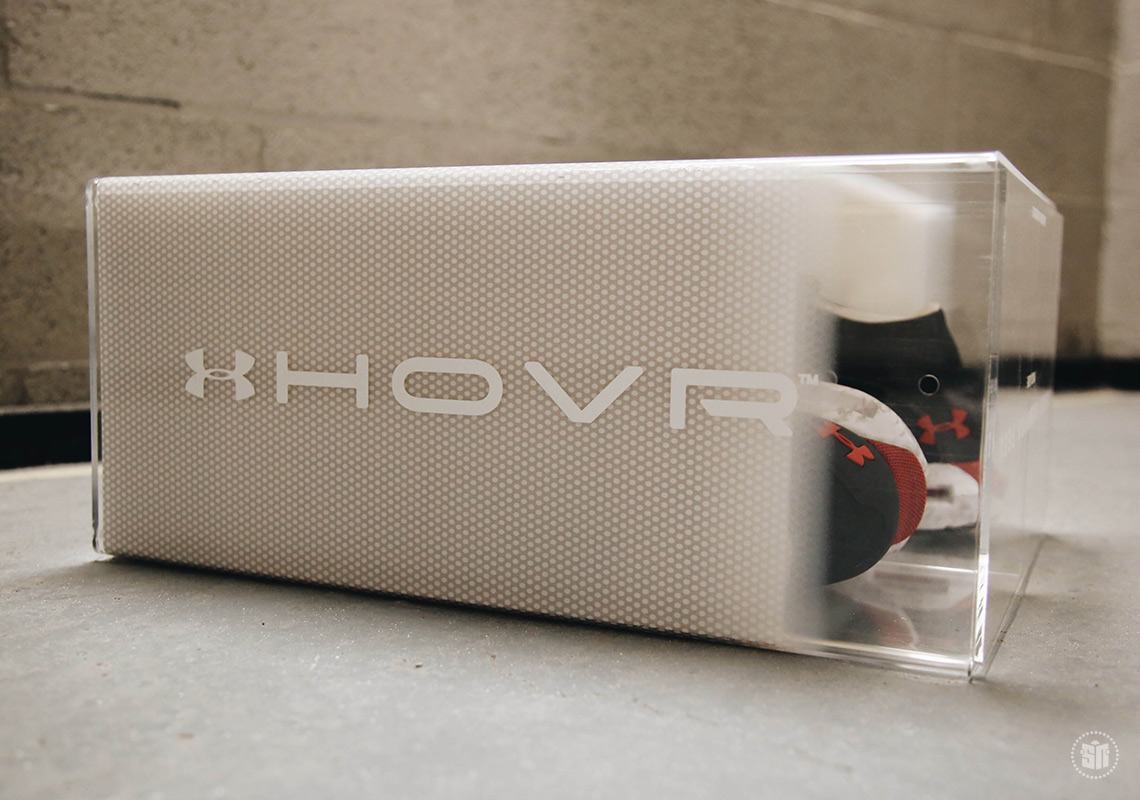 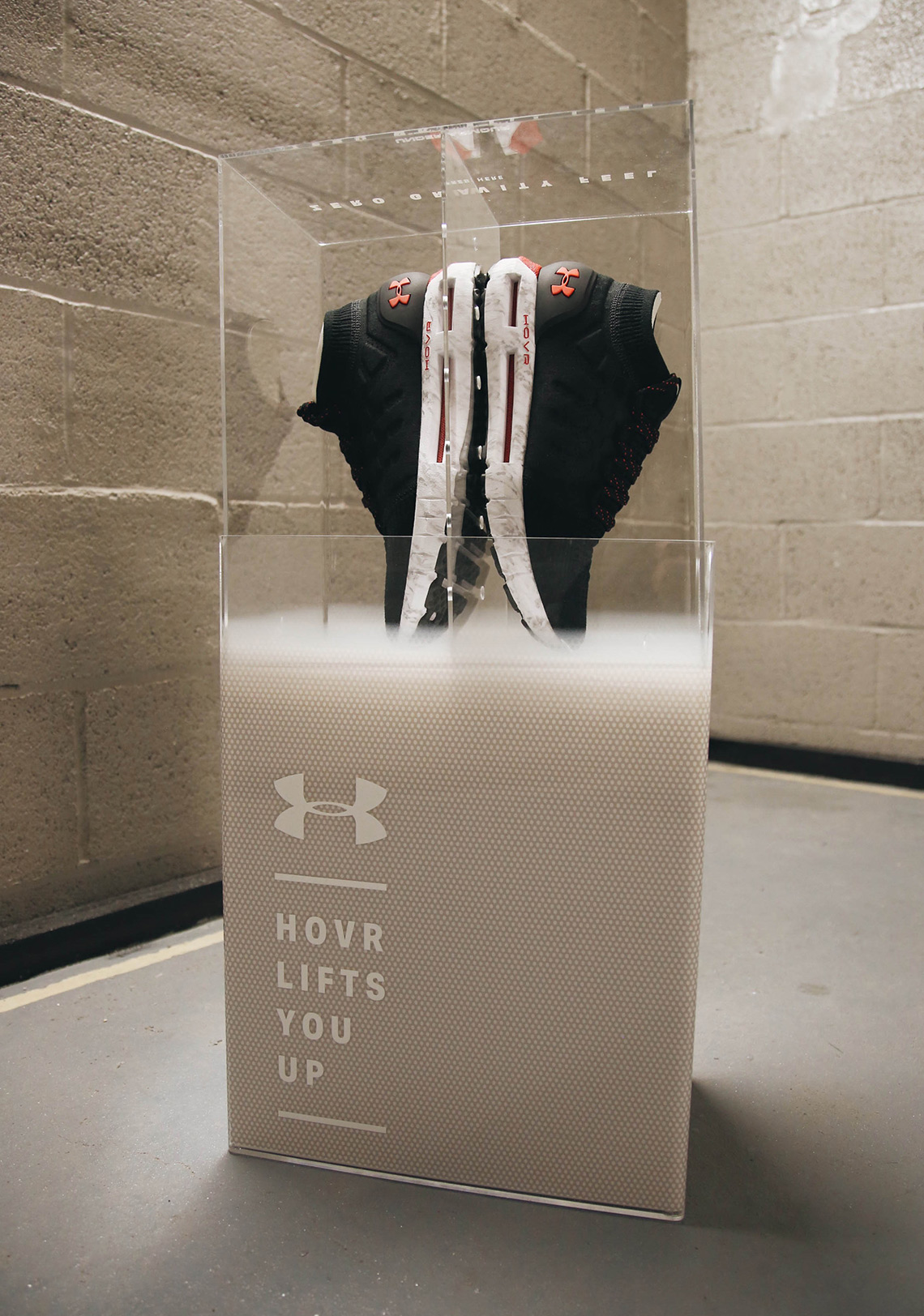 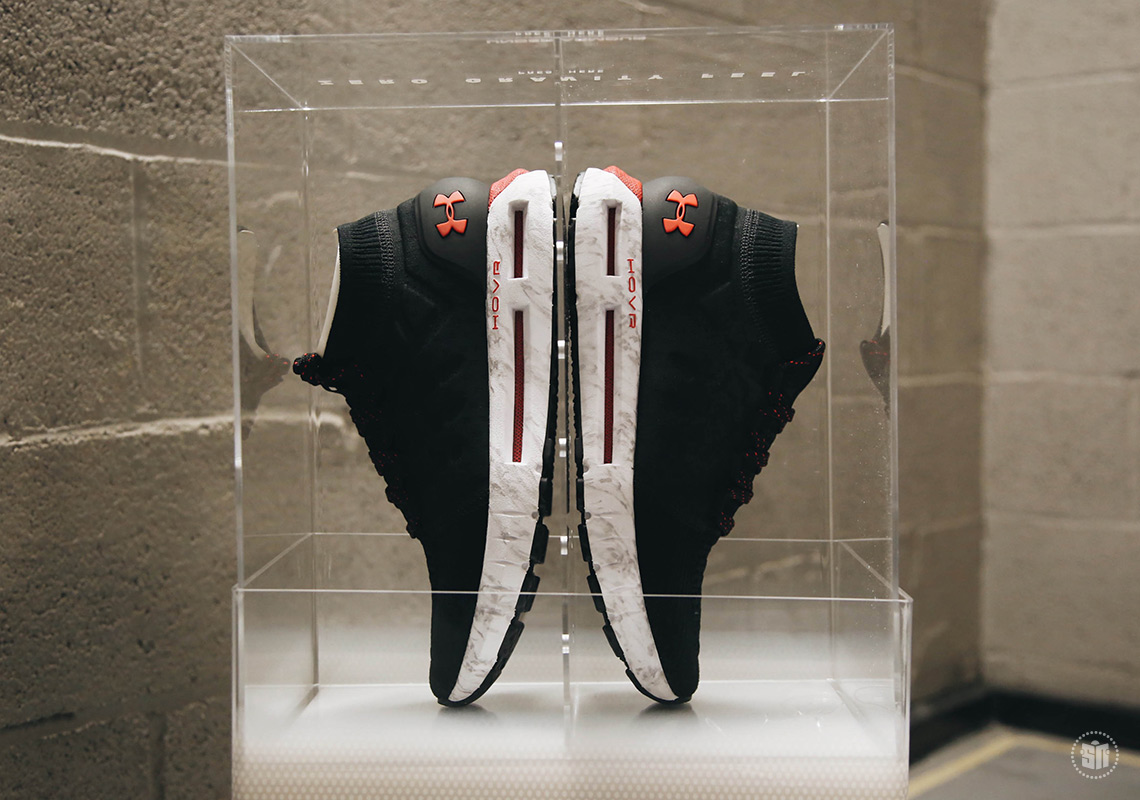 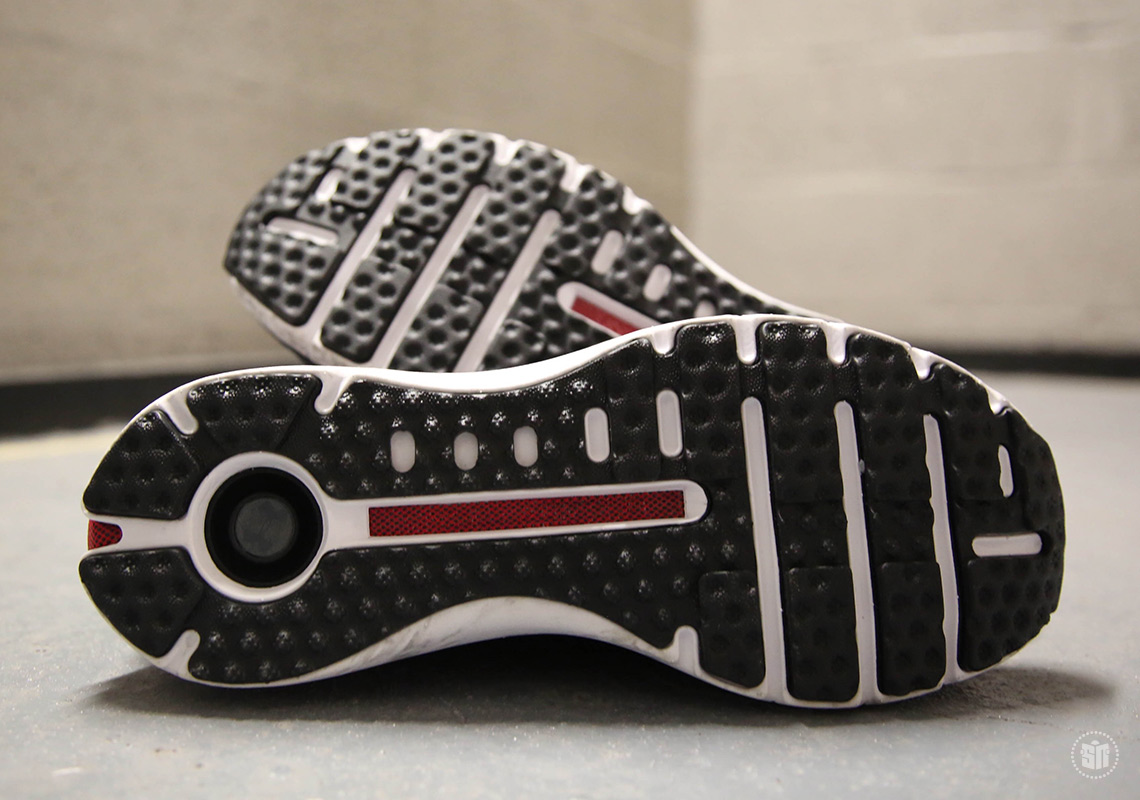 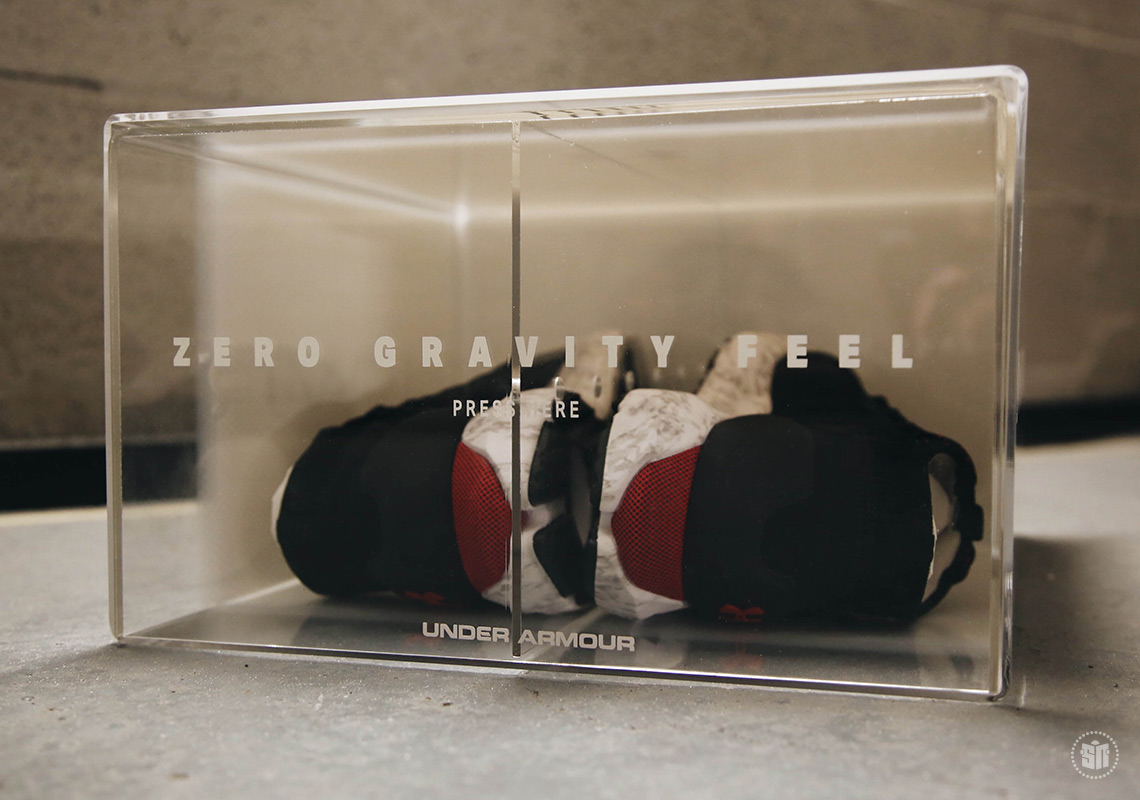