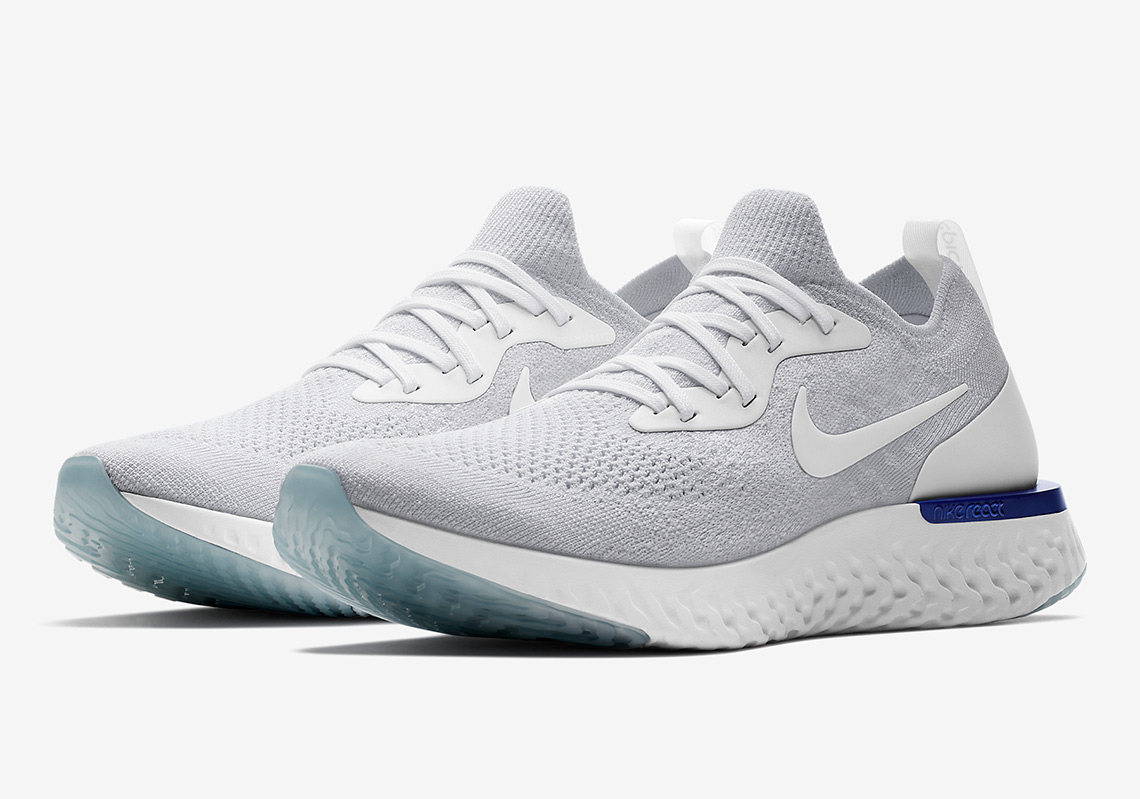 Nike To Debut Epic React At Retail Through NikePlus App

Nike’s Epic React running shoe will make its first release at retails in this blue and white colorway exclusively through the Nike+ app. Dressed primarily in white and grey, there are some blue touches on Nike’s React branding toward the back of the sneaker. In order to prevent wear, the Swoosh added rubber traction to key strike points on the heel and toe portions of the outsole, which should help this avoid flattening out – a common side effect of foam-equipped sneakers.  If you are a Nike+ member, then set your sights on February 5th, when the Nike Epic React makes its debut at retail for $150 USD. 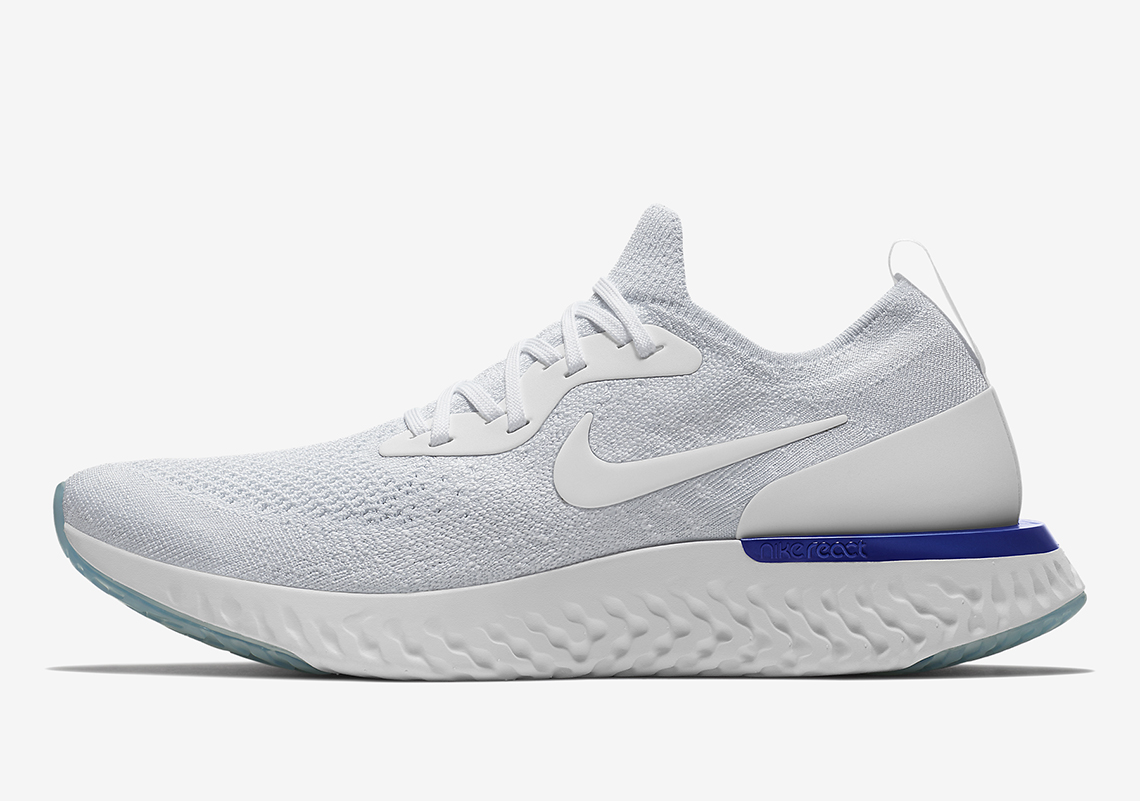 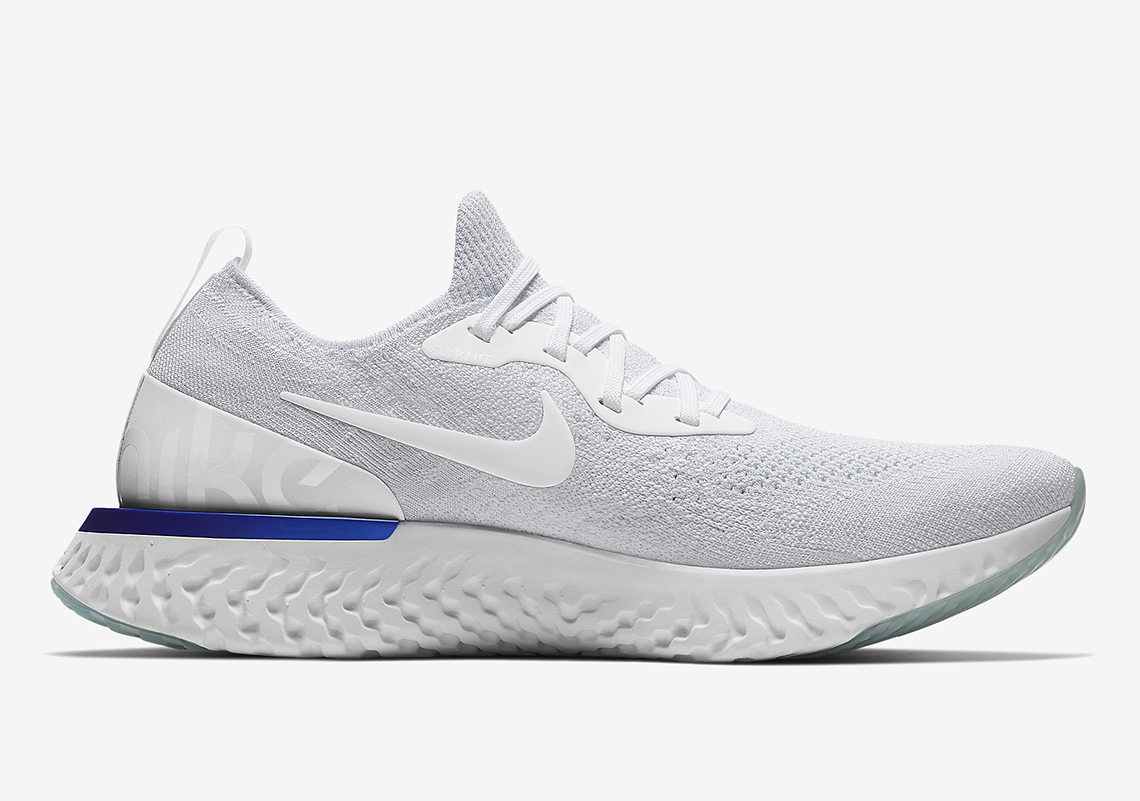 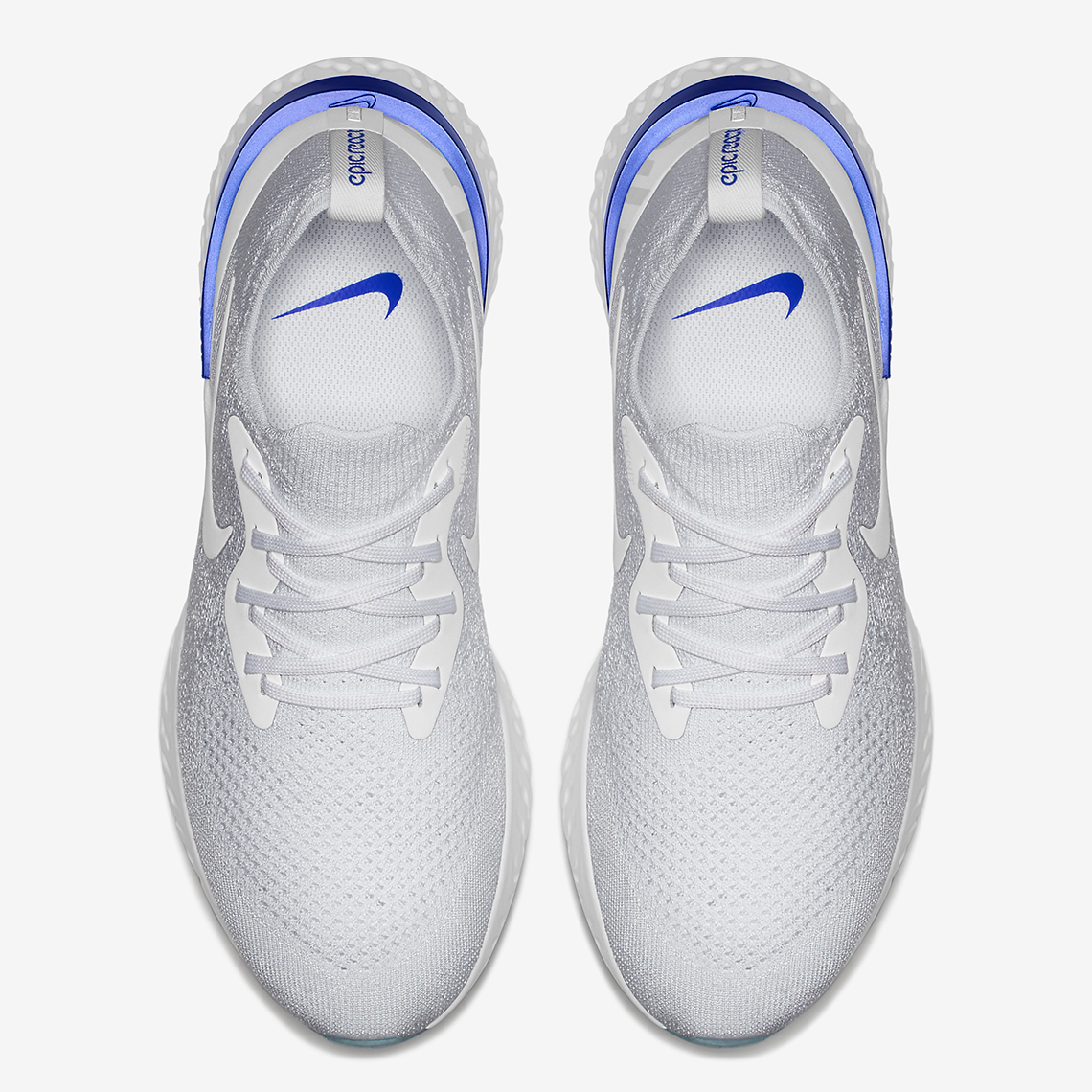 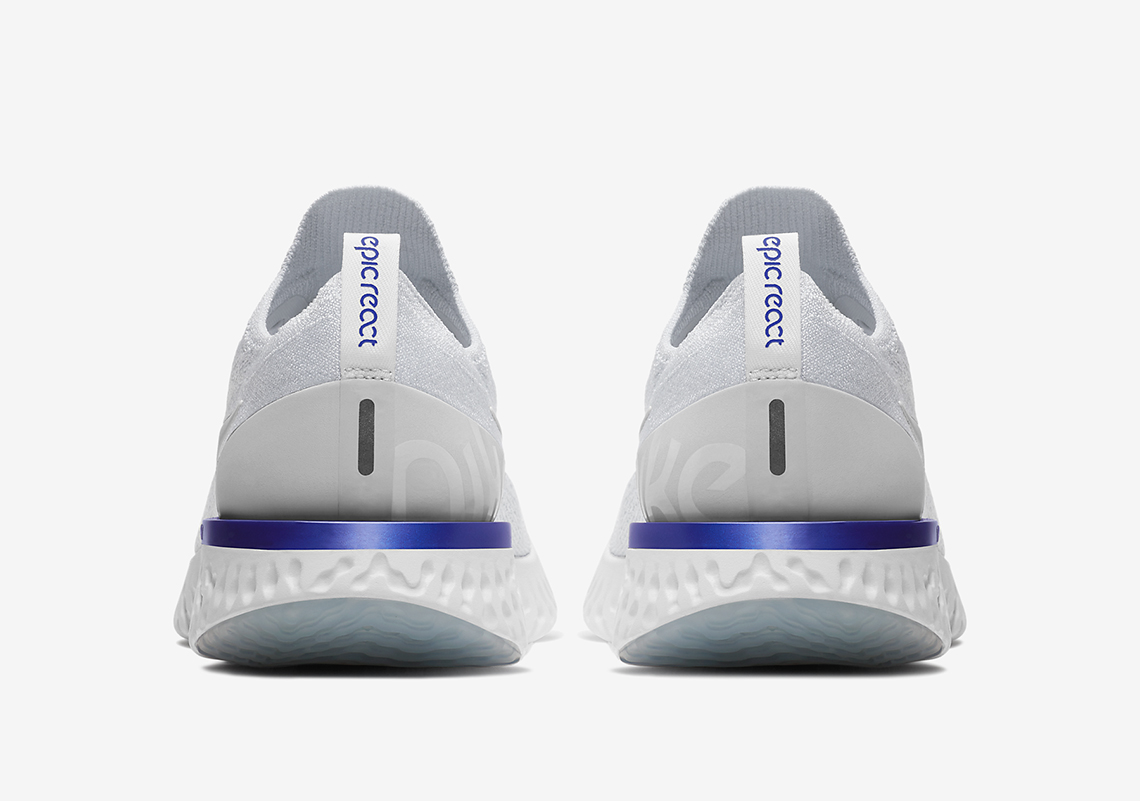 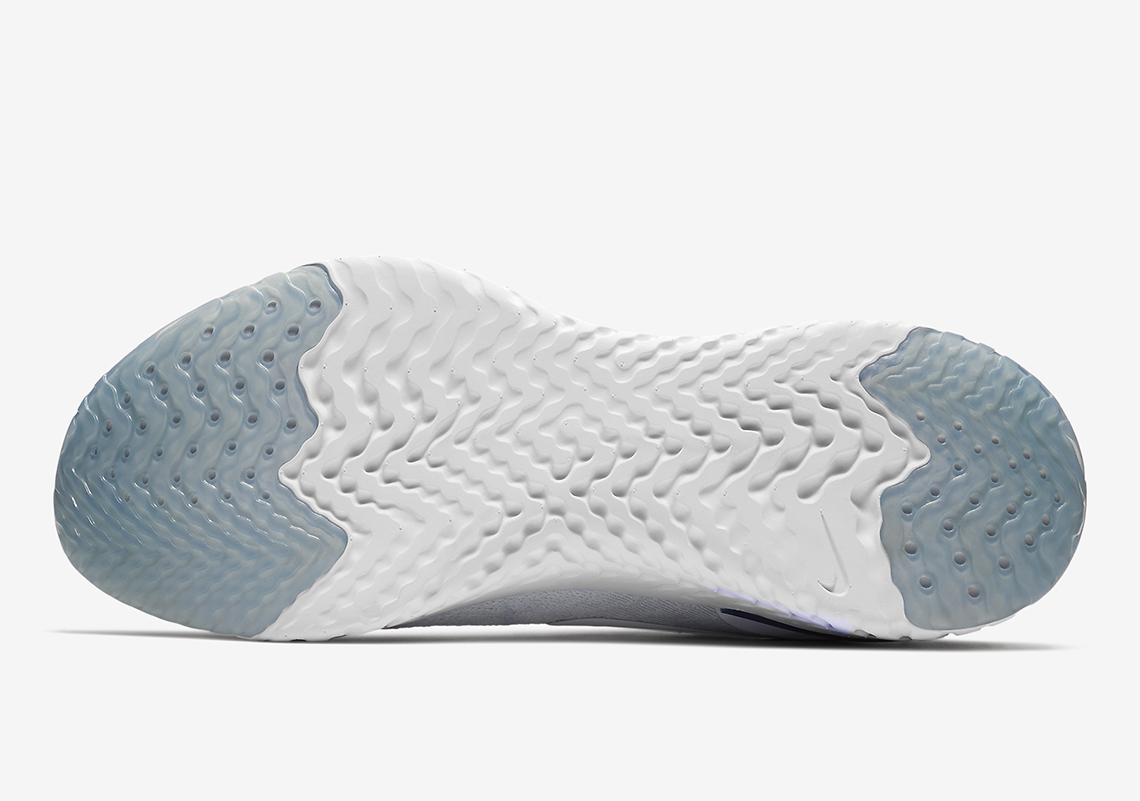