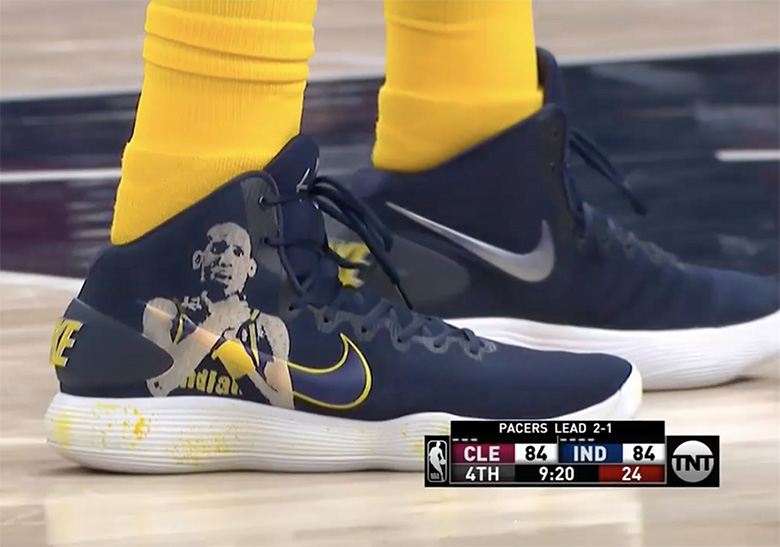 Going into last night’s game with a 2-1 series lead, Indiana Pacers’ forward Trevor Booker wore a custom pair of Nike Hyperdunks with a graphic of Reggie Miller signaling a choke toward Spike Lee from 1994 on the upper. With LeBron James looking to make his eighth straight NBA Finals appearance, Booker is well aware of the fact that a first round exit would go down as an all-time choke job. While this pair was designed in early April before the series started, Booker’s decision to break them out last night is certainly noteworthy. However, the Cavaliers may have fully shifted momentum in last night’s game as they tied up the series at two games apiece with a home game scheduled for Wednesday. In last night’s contest, LeBron scored 32 points with 13 boards and 7 assists while Booker managed to only record two points and two rebounds in seven minutes of action. Was it smart for Booker to throw shade at the King or is it going to come back his way in the end? 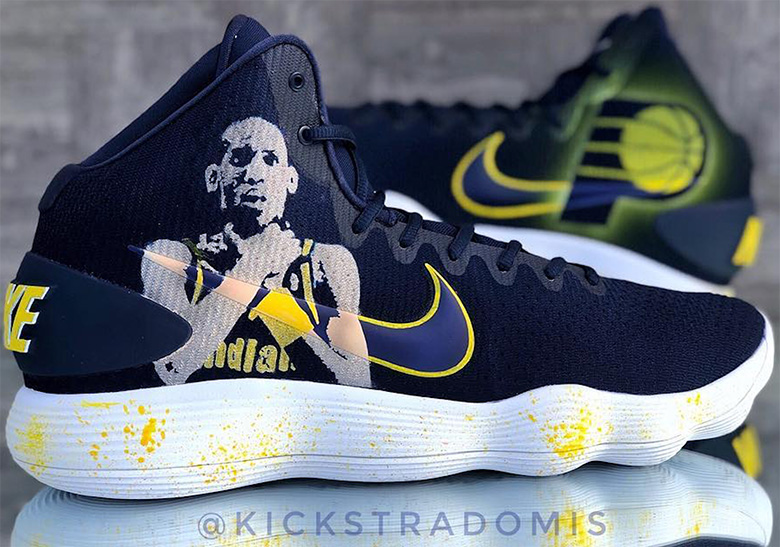 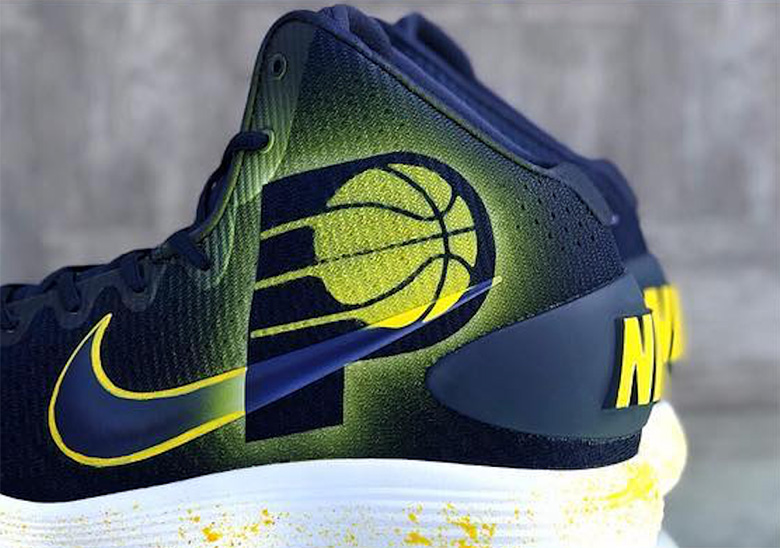 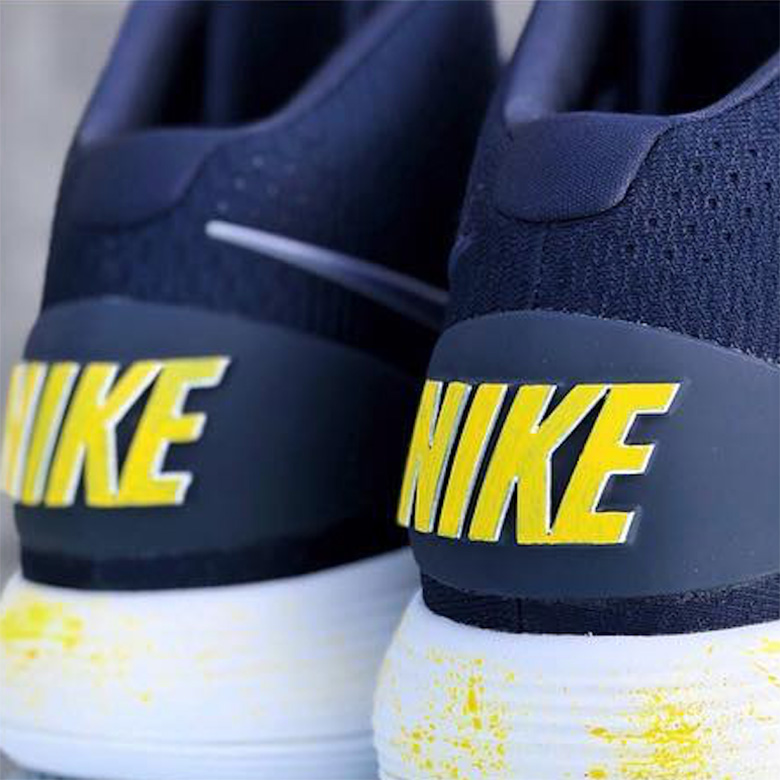