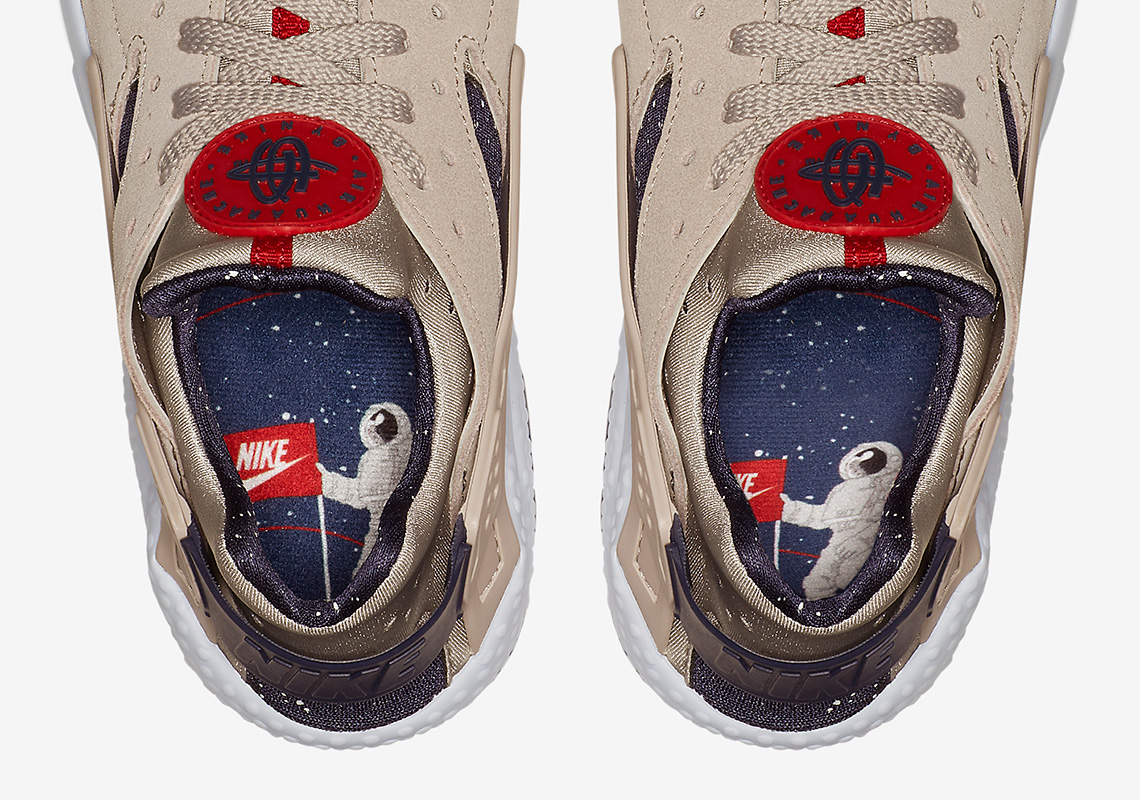 The Moon-Landing Graphics Appear On The Nike Air Huarache

Sneaker designs and aesthetic have long drawn inspiration from the final frontier, and with last week’s release of a lunar-landing inspired Air Force 1  and the recent release of a lunar-landing Huarache arriving this week, space is as relevant in sneaker design as ever. This new Air Huarache interation features an upper composed of tan mesh and suede, while the space detailing comes courtesy of a navy blue star print on the midfoot and heel underlays. A red Huarache tongue patch and stripe provide extra contrast, a white midsole and navy outsole round off the shoe’s look, and the insole features a graphic print of an astronaut planting a Nike flag on the moon for a extra hidden pop of flair. These space-age Huaraches are available now at Nike.com for $120 USD. 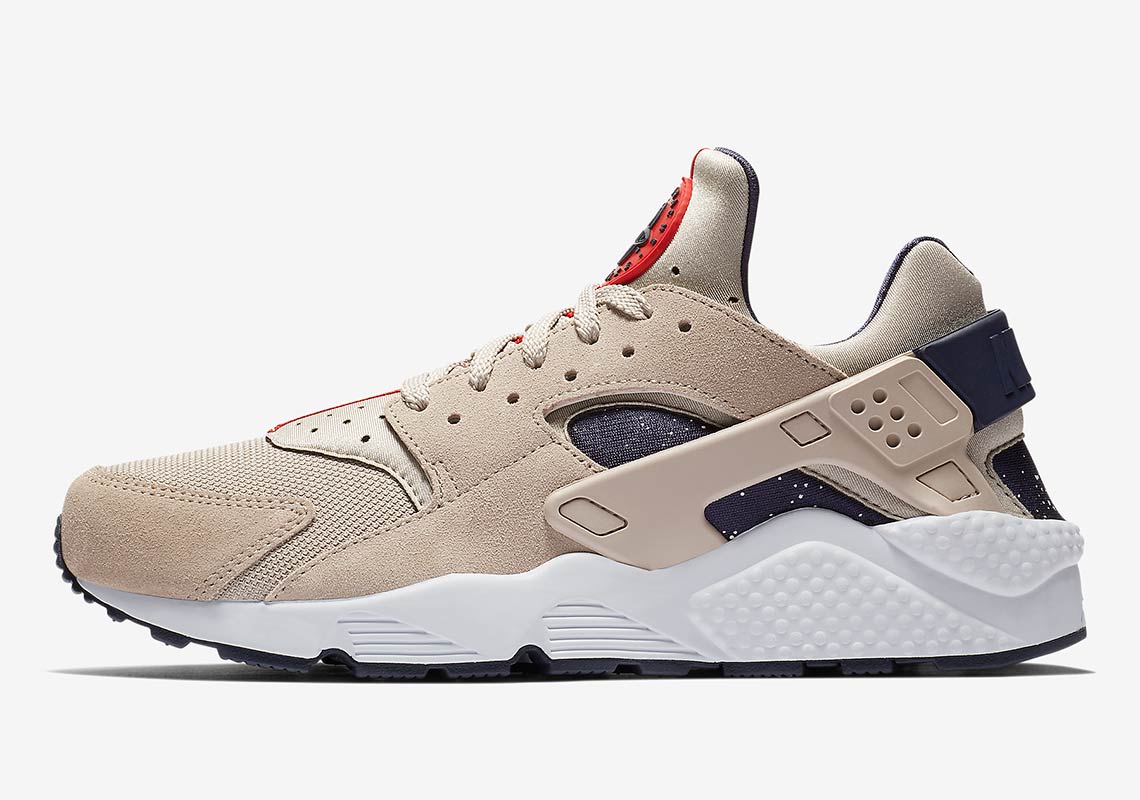 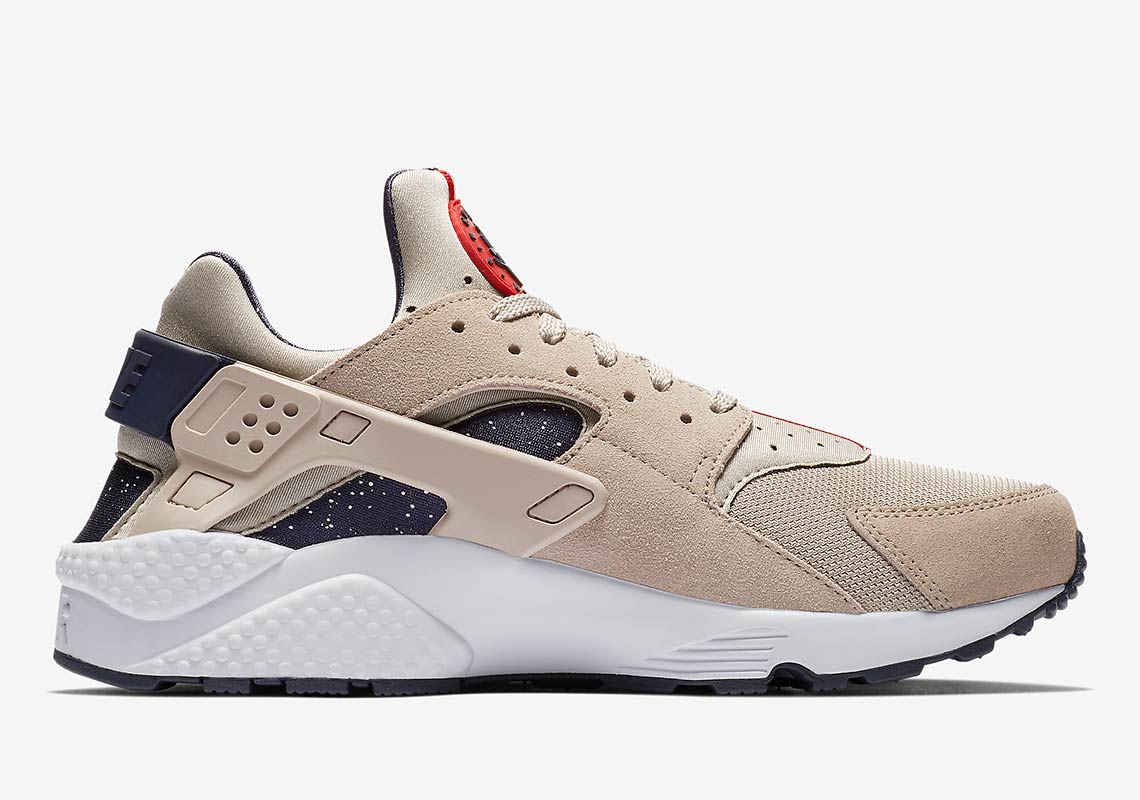 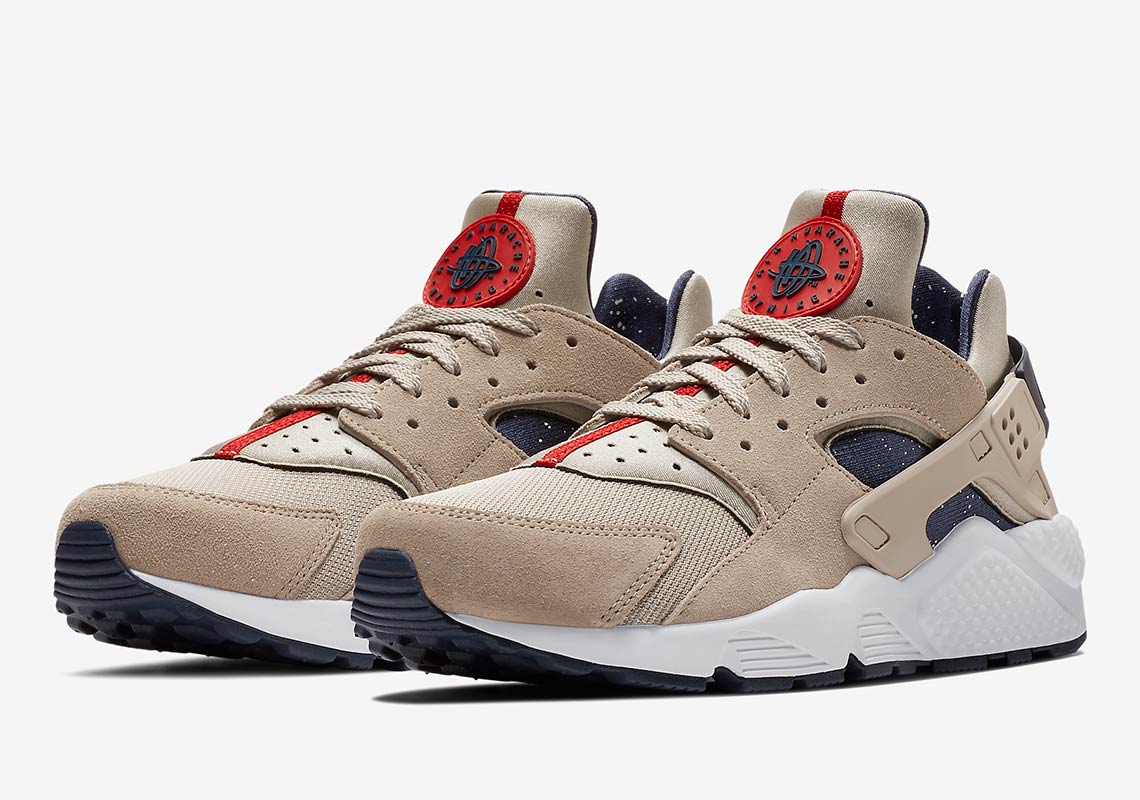 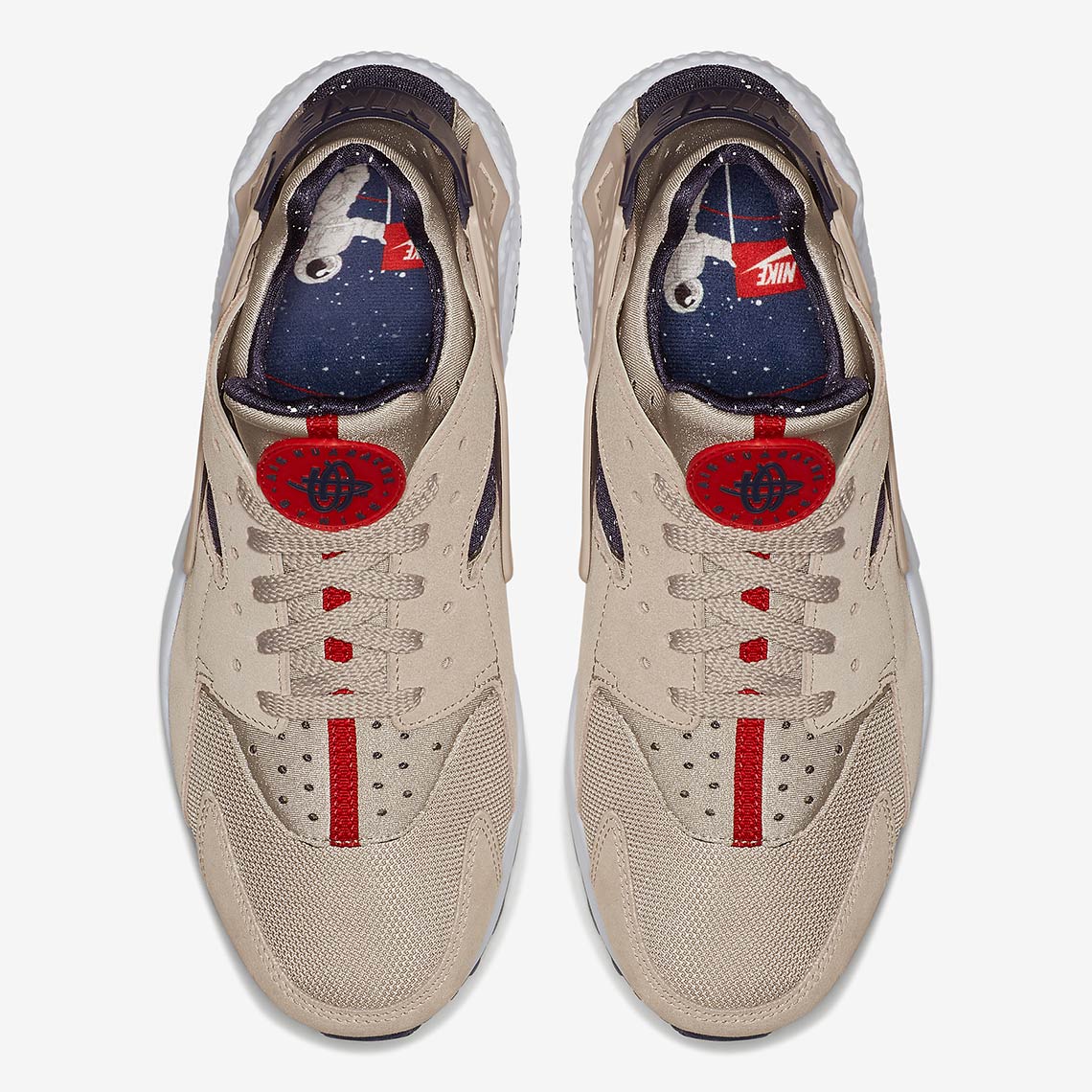 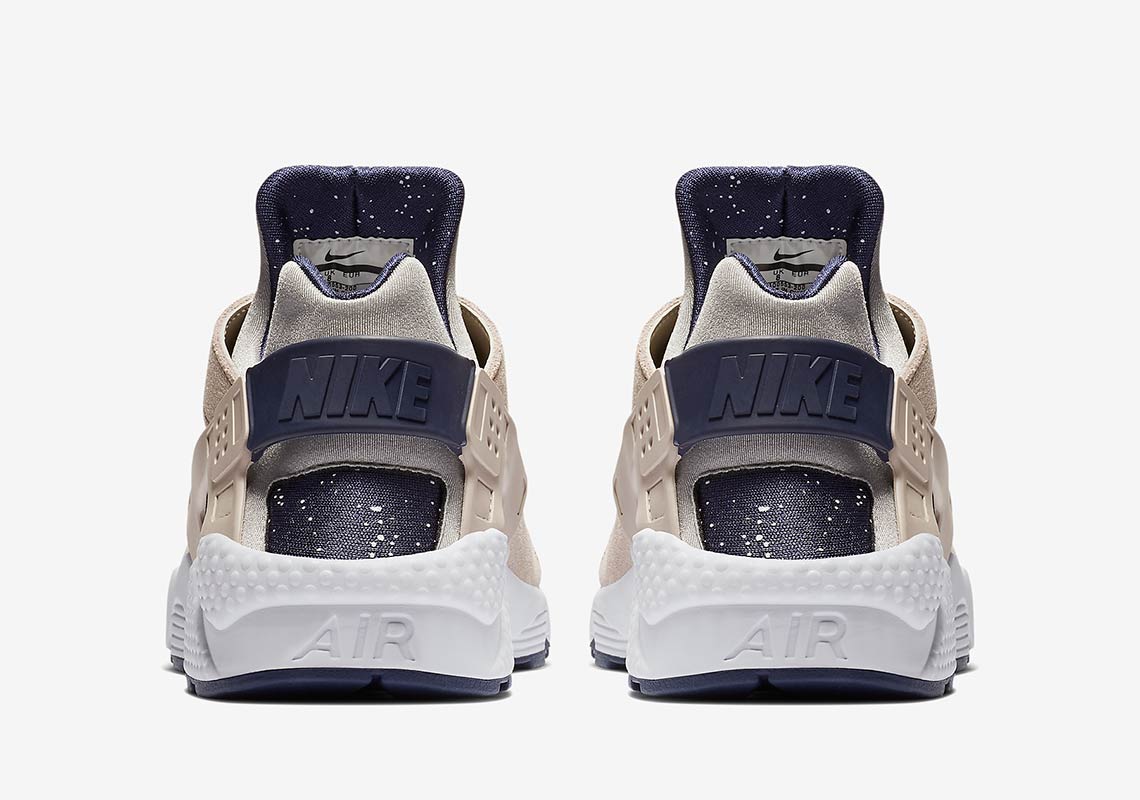 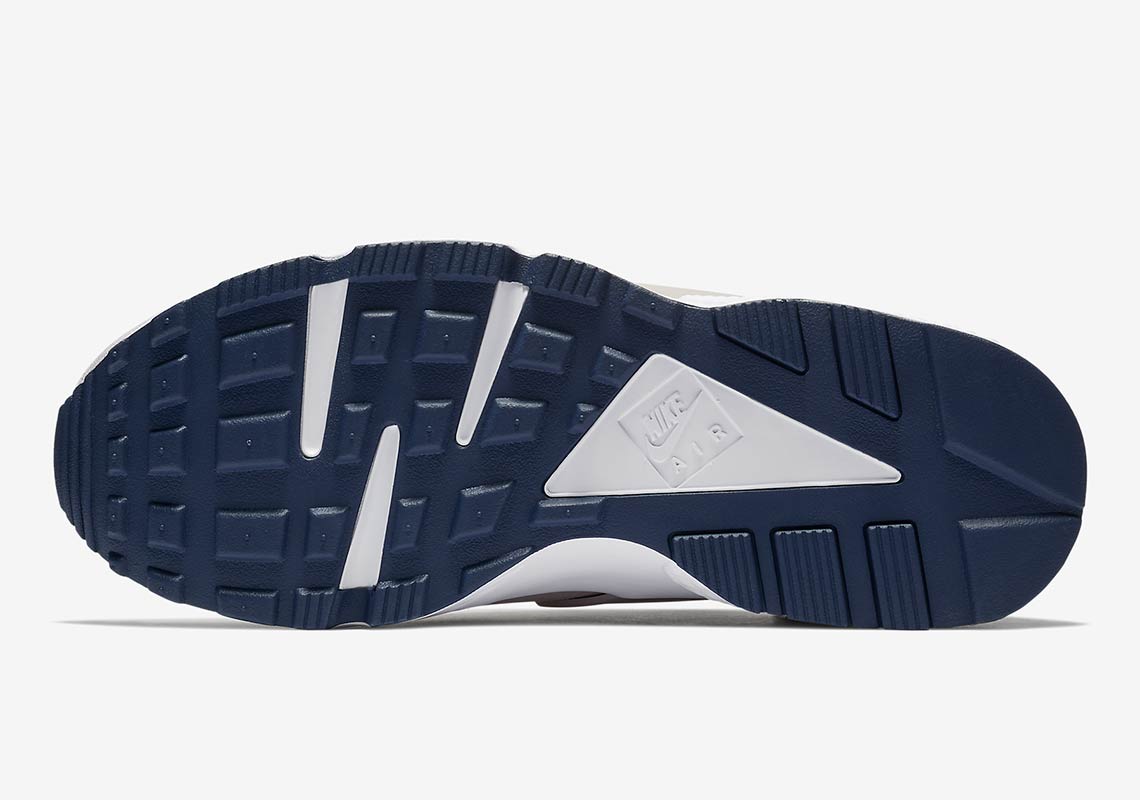