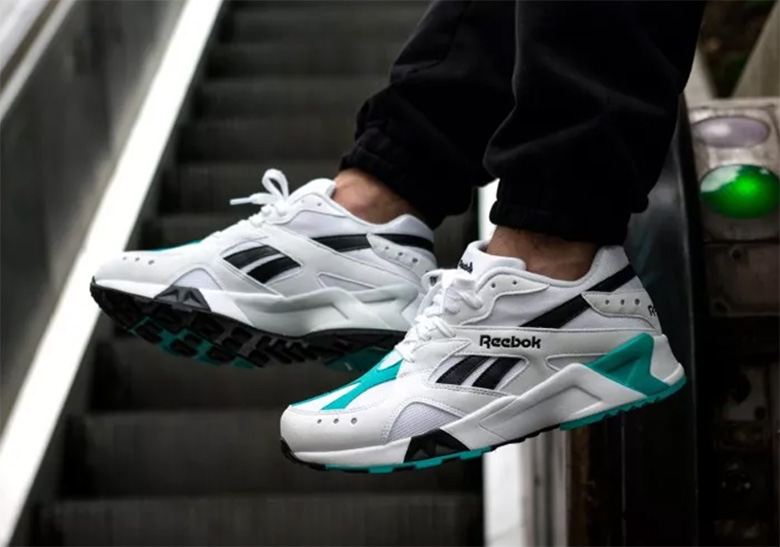 The Reebok Aztrek OG Is Making A Return

The chunky retro runner craze is in full swing this summer. Brands across the sneaker industry have been digging into their archives and re-issuing classic models, much to the delight of both OG sneakerheads and fashionistas the world over. After re-releasing their classic DMX Daytona and 3D Opus runners, Reebok is now heading to its heritage for a third time this summer, re-releasing their Aztrek runner for the first time ever.

Originally released in 1993 and designed by Christian Tresser—the man who also created the legendary Air Max 97—the shoe features a bold upper, with asymmetrical suede overlays and mesh underlays, quintessential Reebok design touches from the 90s. Originally intended to be a trail running shoe, the Aztrek also features Hexlite cushioning and a rugged studded outsole. Returing in both a teal/white/black and a blue/rose/white, the shoe gives off retro vibes that translate perfectly to today’s sneaker climate. Fan of the retro look? Both colorways of this re-issued classic will release July 19th at authorized Reebok retailers like Asphalt Gold. 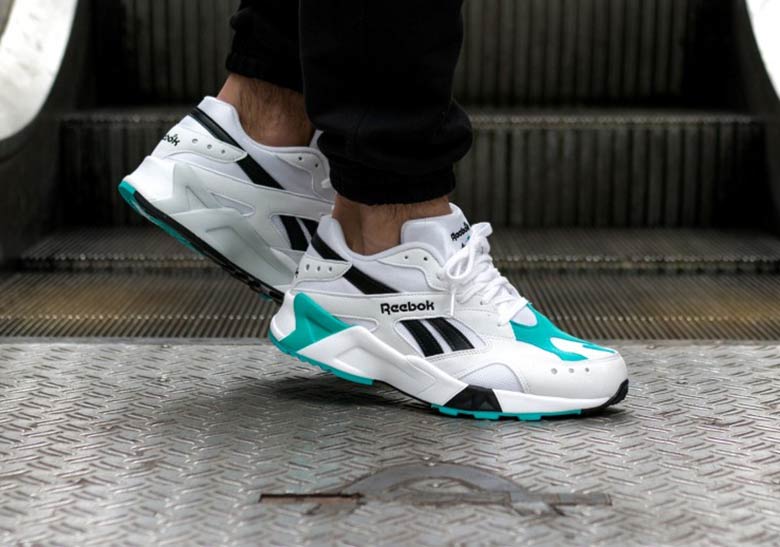 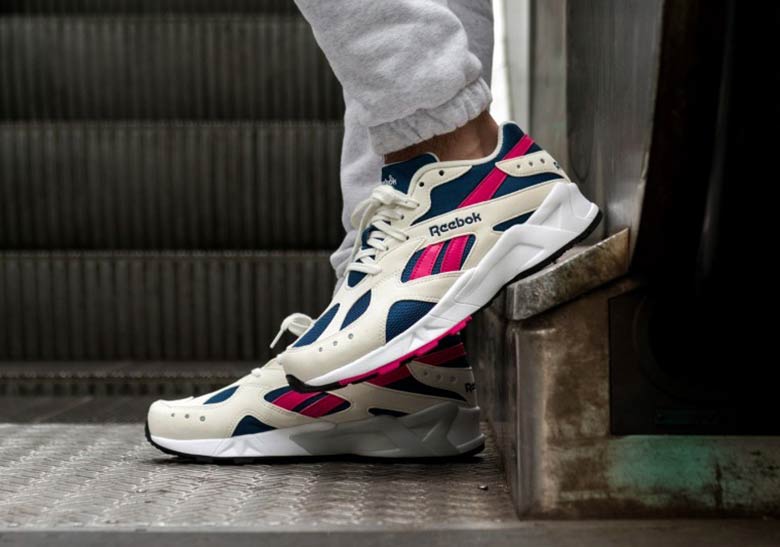 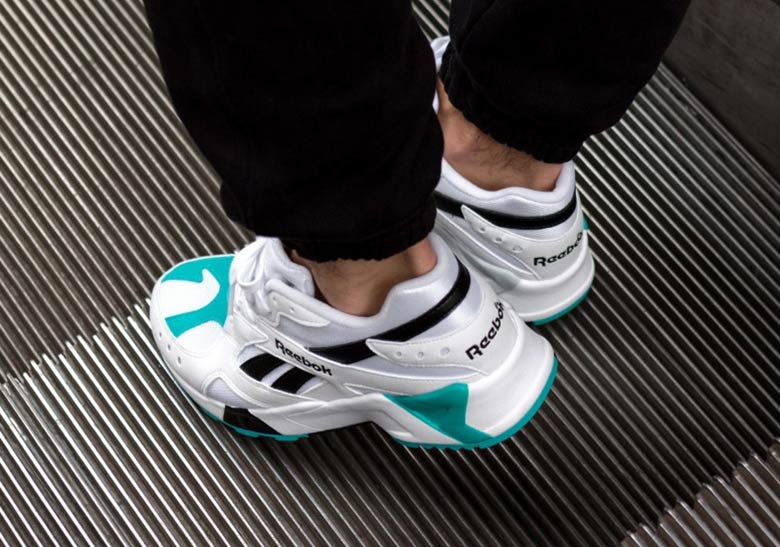 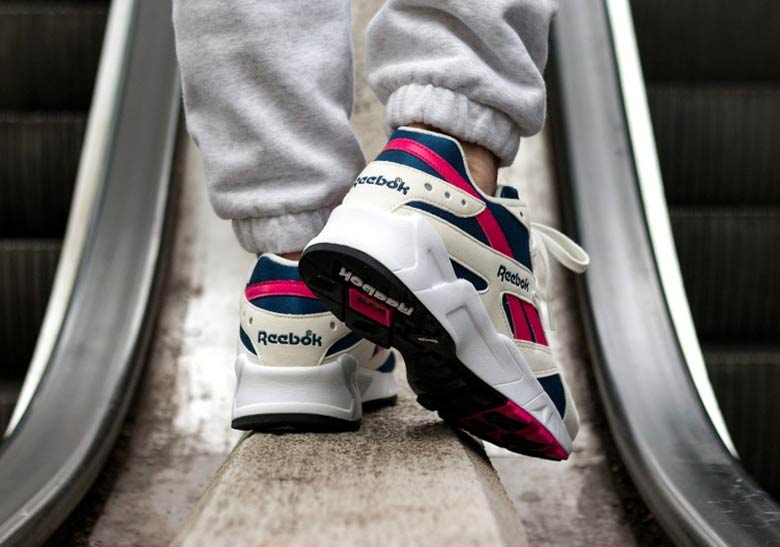 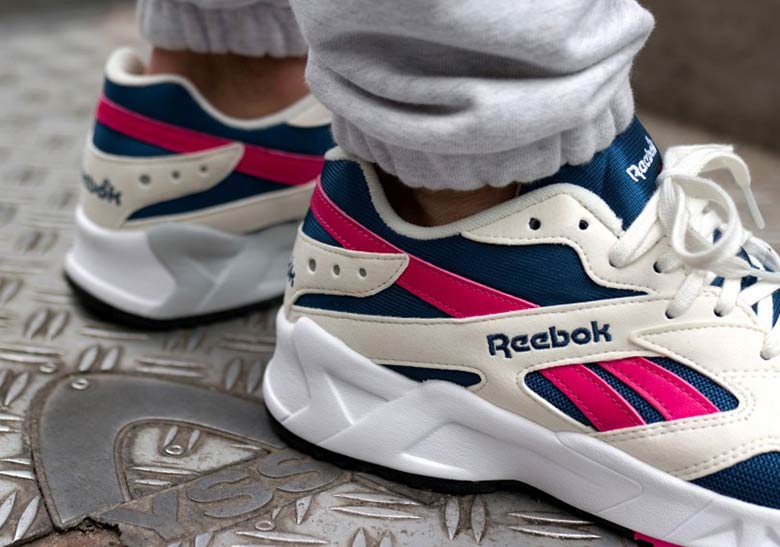