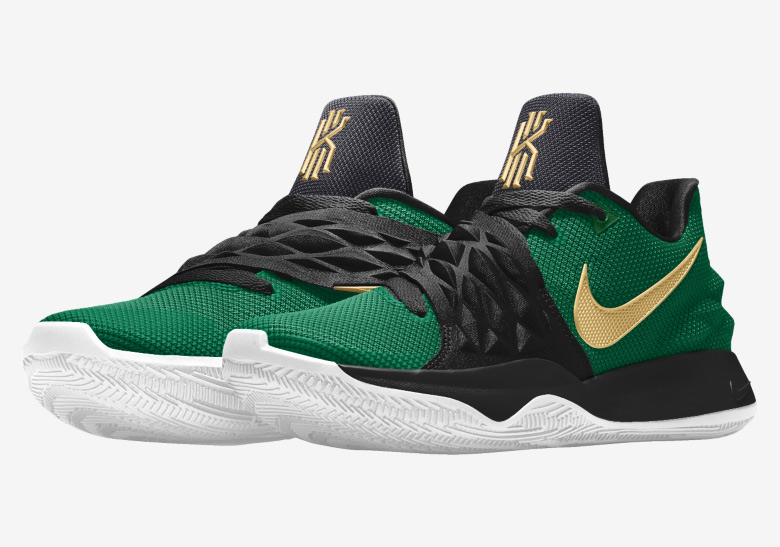 Kyrie Irving has had an incredibly busy few months as far as his off-court career is concerned, with the debut of his first full-length Uncle Drew film as well as the release as the Kyrie 1 Low. Serving as the first low-top signature sneaker in his career with the Swoosh, the Kyrie 1 Low takes clear design cues from the Championship-winning point guard’s impressive arsenal. While its initial color schemes have kept things relatively simple, the new silhouette is now available on NIKEiD, giving the consumer total control over his/her look. Are you a fan of the Kyrie 1 Low, but also a diehard support of the Los Angeles Lakers? Not a problem, as the Swoosh Brand’s customization engine allows you to dress the newest Kyrie sneaker up in as much purple and gold as your heart desires. Check out some iD inspiration courtesy of our design team below and head over to Nike.com to build your own pair today. 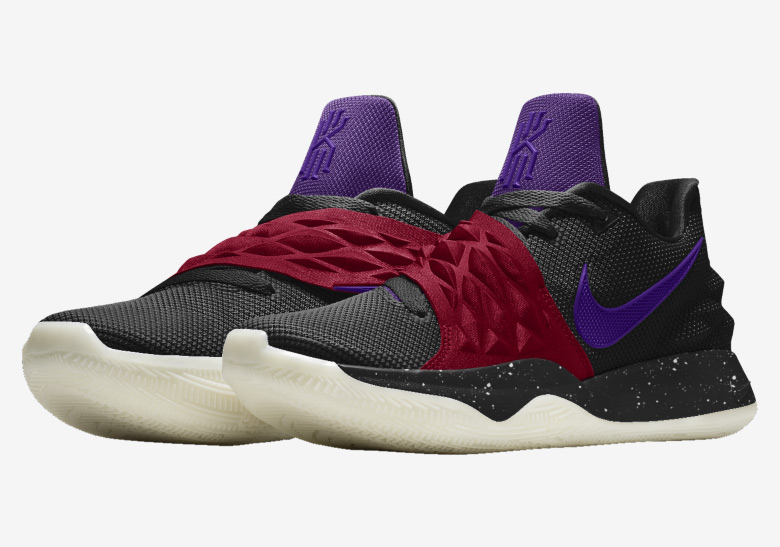 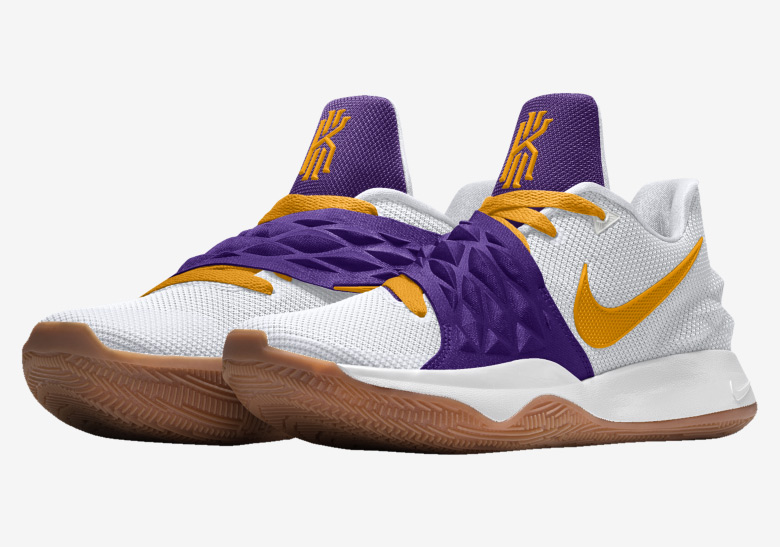 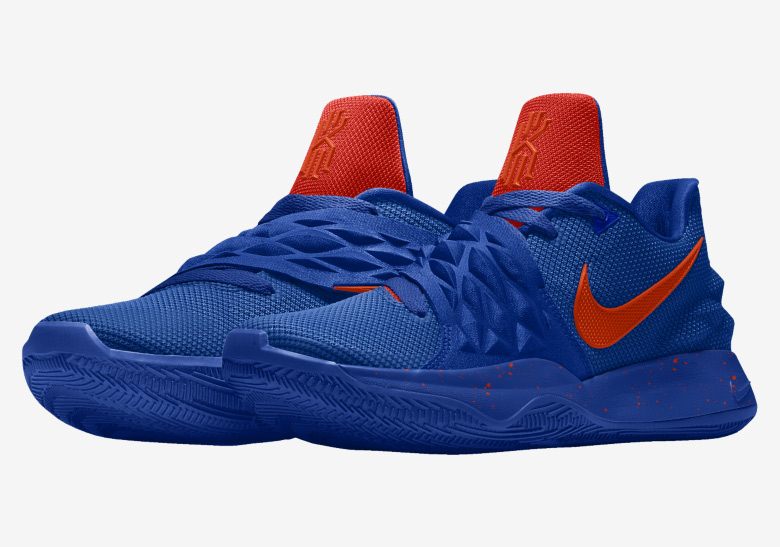 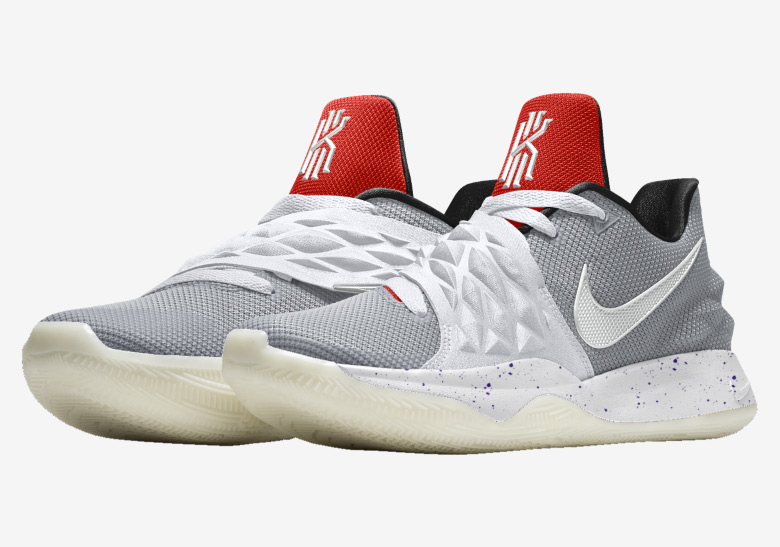