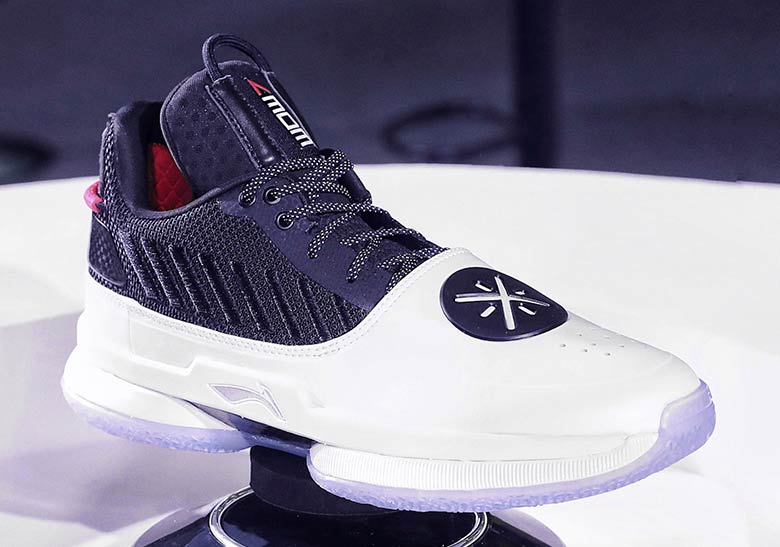 Dwyane Wade And Li-Ning Unveil The Way Of Wade 7

Veteran shooting guard Dwyane Wade has walked an interesting path of endorsement deals. He originally signed to Converse as a rookie in 2004, then left to become the face of Jordan Brand in 2009. However, the third time was the charm for Wade, as he’s now been the leading man for Li-Ning’s basketball line since signing with the Chinese brand in 2012. Wade’s seventh signature sneaker with Li-Ning—the Way Of Wade 7—was recently unveiled alongside an announcement that he had inked a lifetime endorsement deal, similar to Allen Iverson‘s legendary contract with Reebok.

Wade’s newest signature sneaker features a white/black colorway with a black mesh heel collar sitting above a full patent white leather toebox and mudugard. A large black Way Of Wade seal appears on the white patent leather directly below the laces, and the shoe also features a white midsole with a carbon fiber plate and a translucent outsole for a true premium performance look. Get a first look at D-Wade’s new kicks below, and stay tuned for release info as it becomes available. 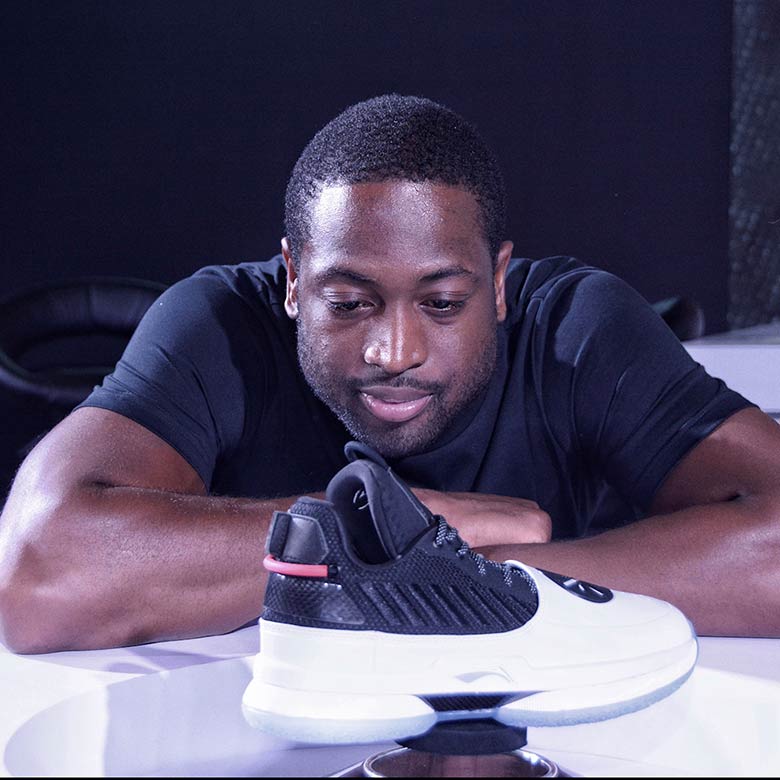 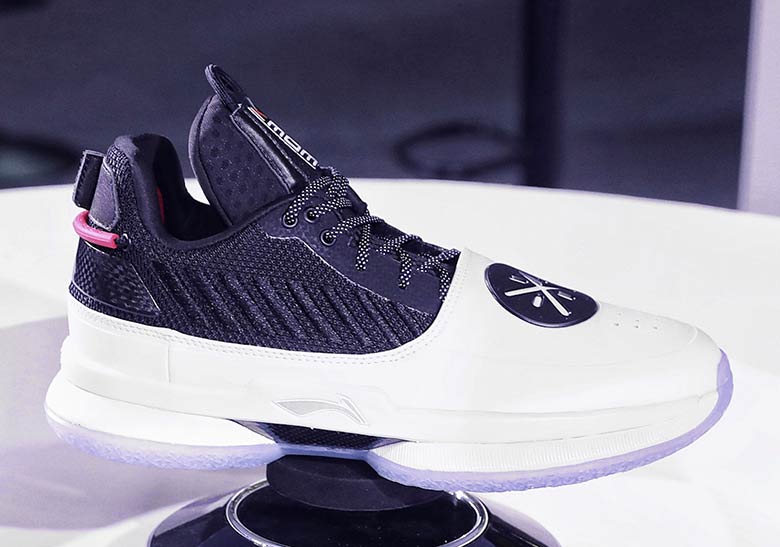