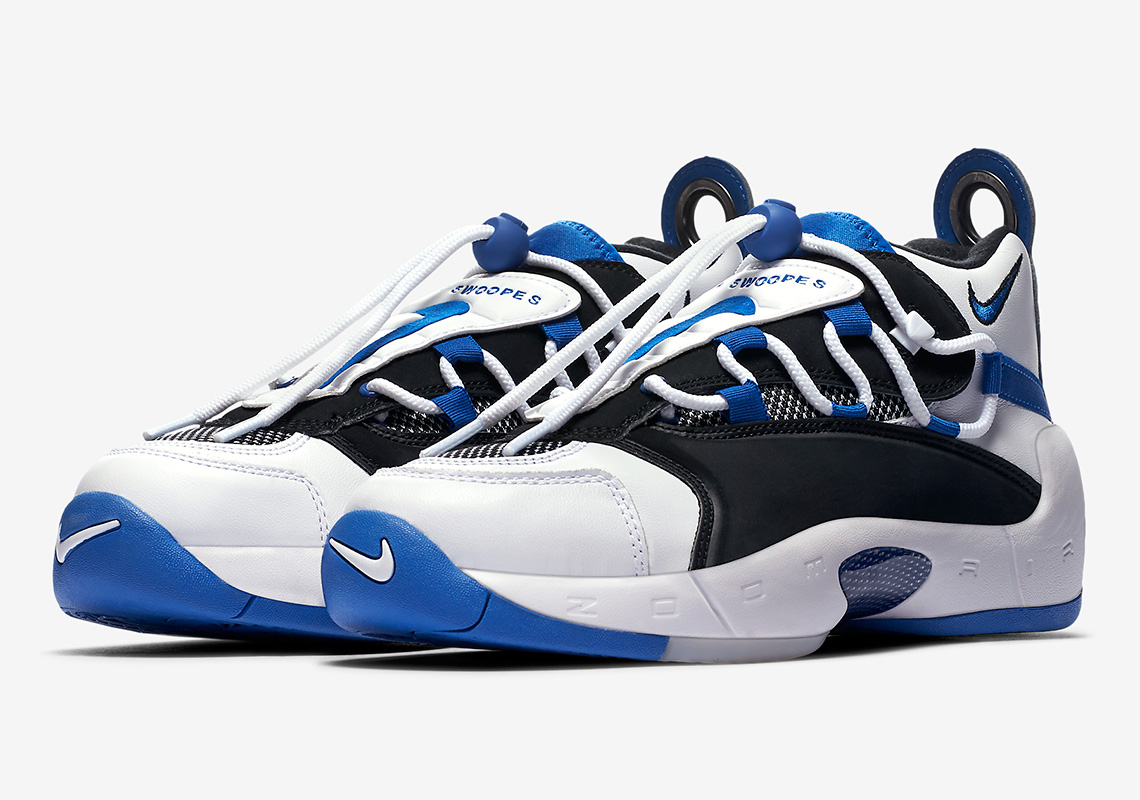 Nike Is Releasing One Of Sheryl Swoopes’ Signature Shoes

Sheryl Swoopes holds a special place in Nike Basketball history. The first-ever female baller to receive a signature silhouette from the Swoosh, she paved the way for other WNBA stars like Diana Taurasi and Elena Delle Donne to receive their own signature footwear. Now, two classic colorways of Swoopes’ second signature shoe—the Air Swoopes 2—are set to return: a white/blue/black and a white/red/black. The shoe’s main design feature is its interesting toggle lace system, a retro design that snakes up and down from the midfoot to the lateral and medial heel for a striking look. An embroidered Swoosh vamp covers the tongue, while leather and nubuck underlays and overlays offer an interesting contrast. The shoe’s retro aesthetic is completed by debossed Zoom Air branding on the midsole that follows the same wavy pattern as the laces, and a carbon fiber plate for extra stability/support. Look for this throwback basketball silhouette to release at retailers beginning on August 11th and soon on Nike.com. 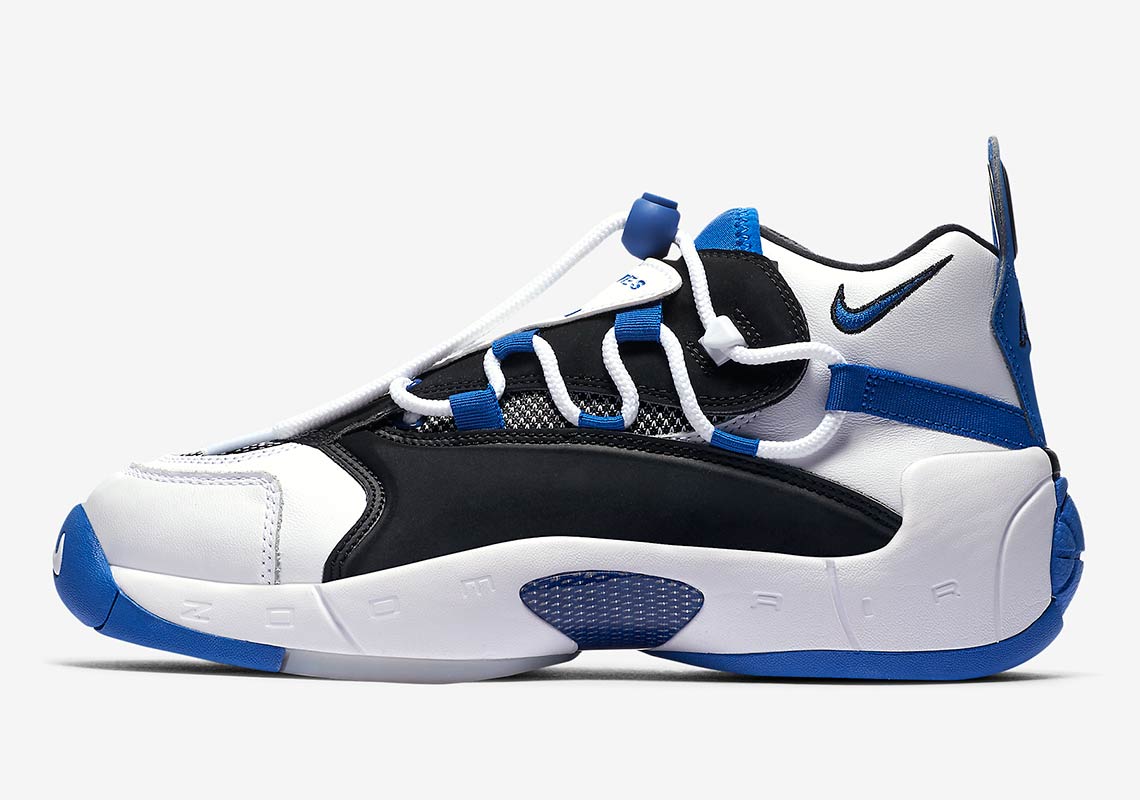 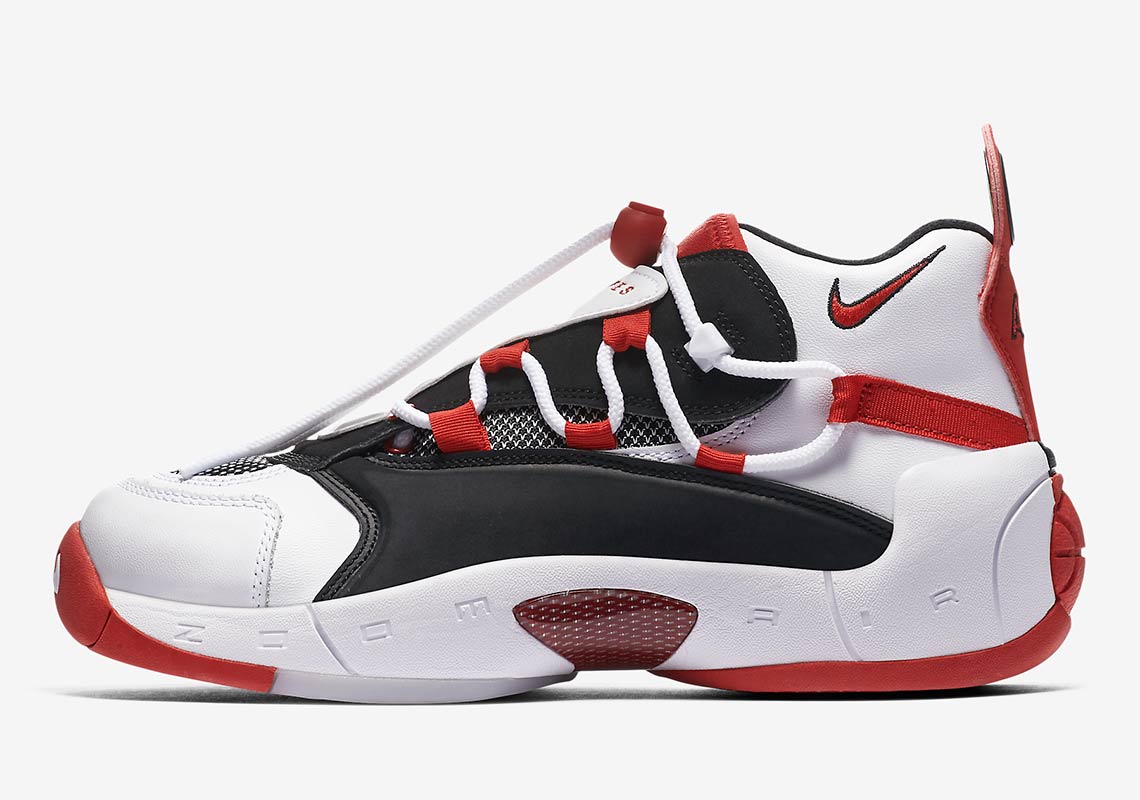 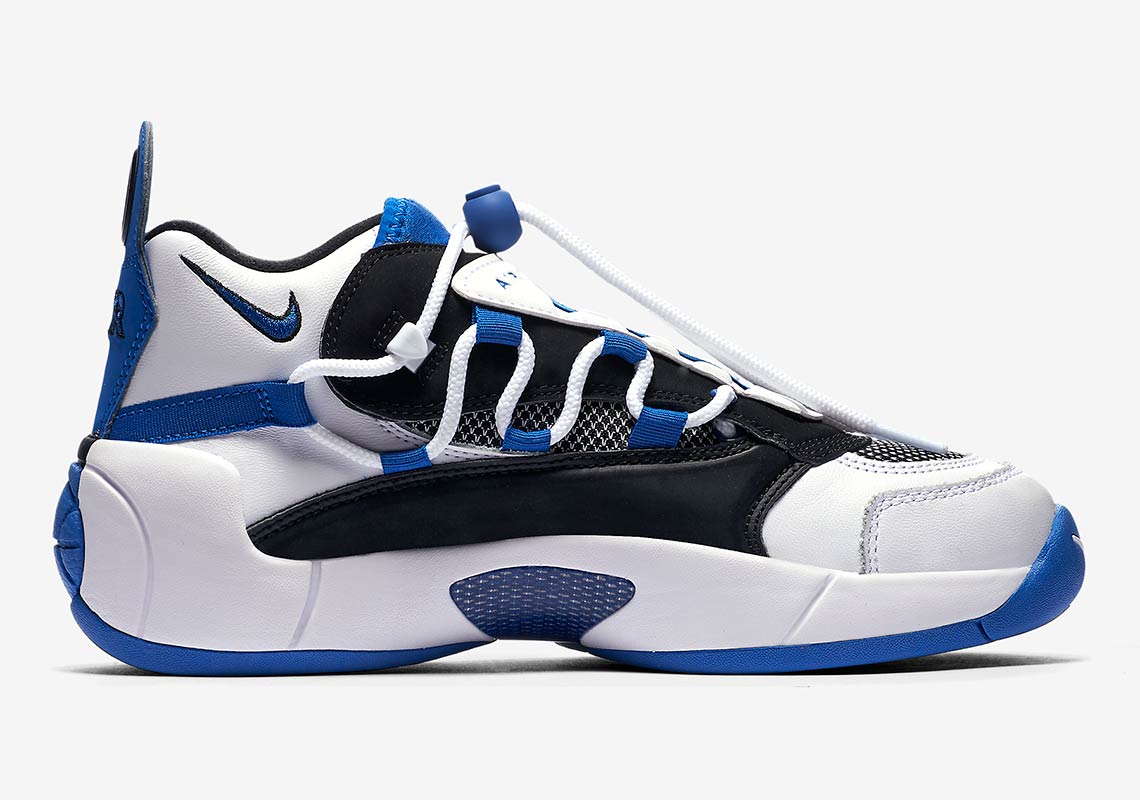 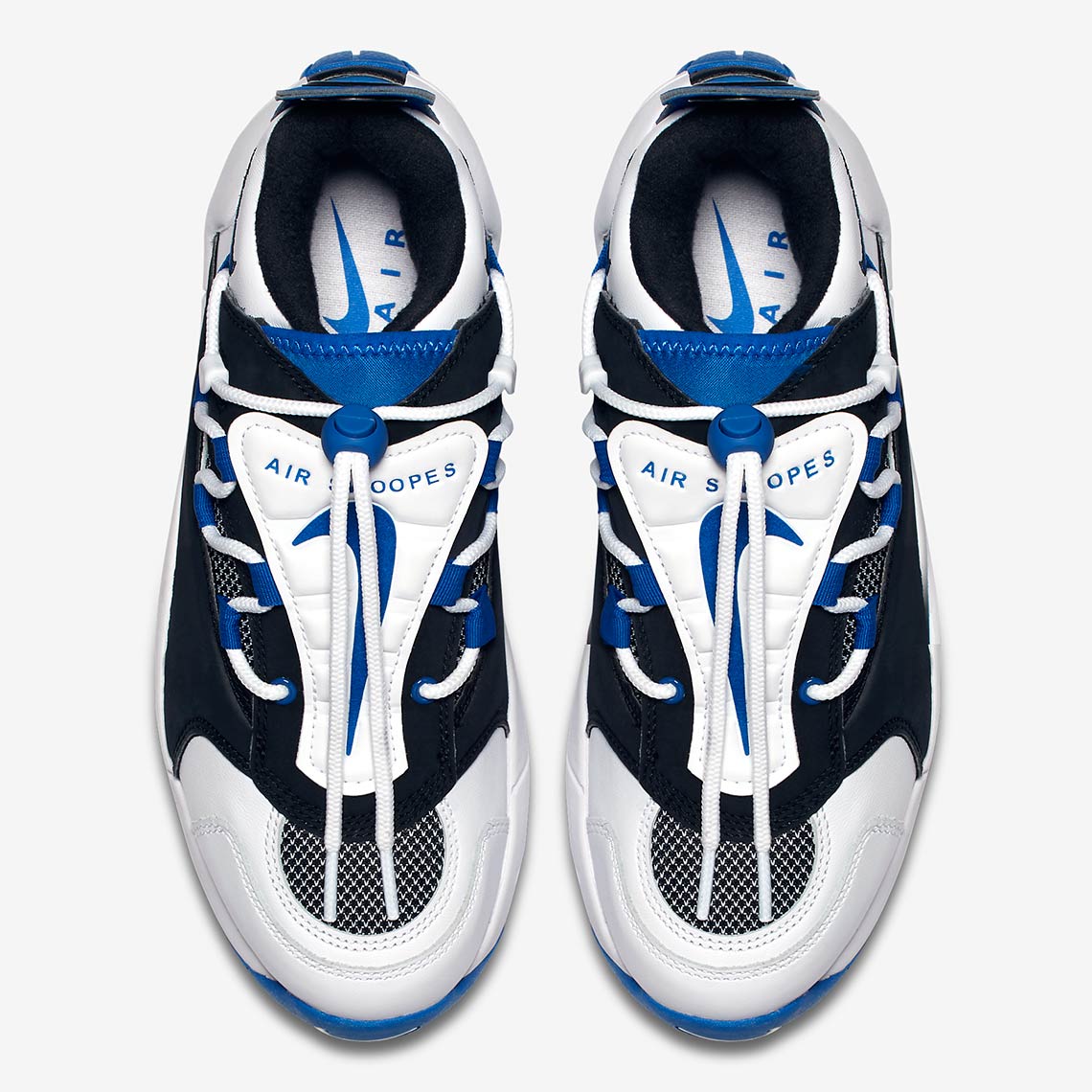 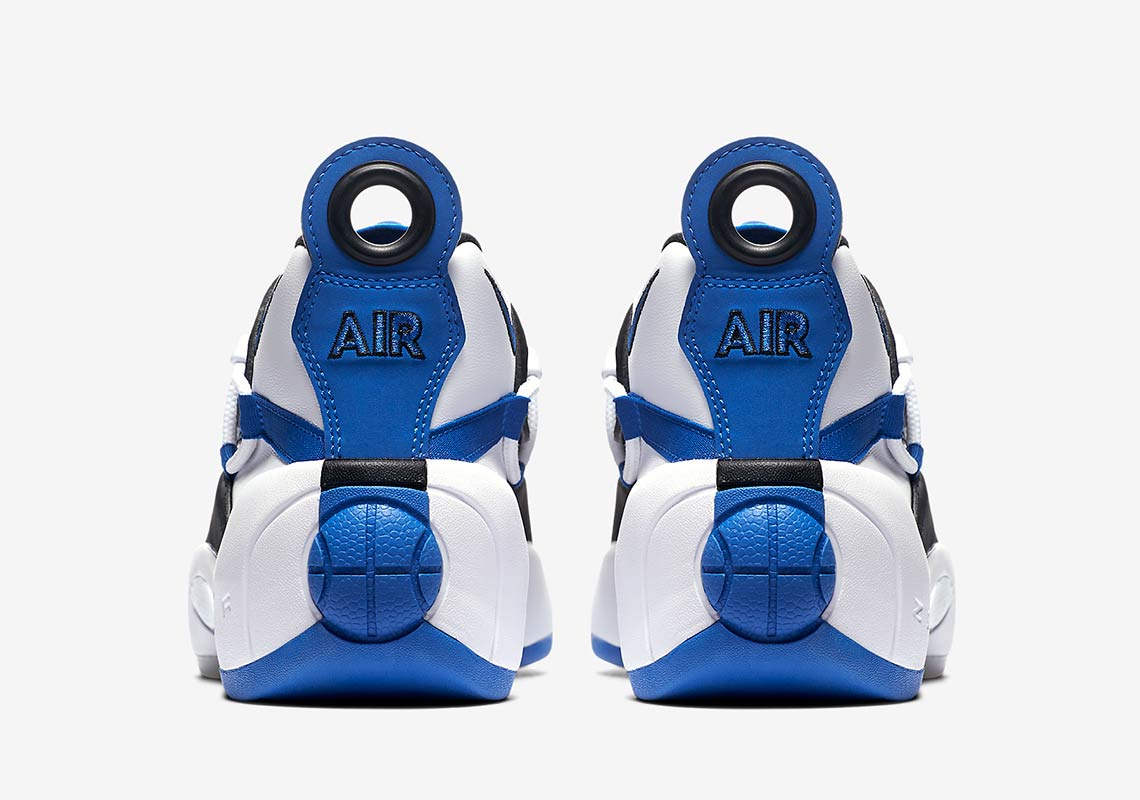 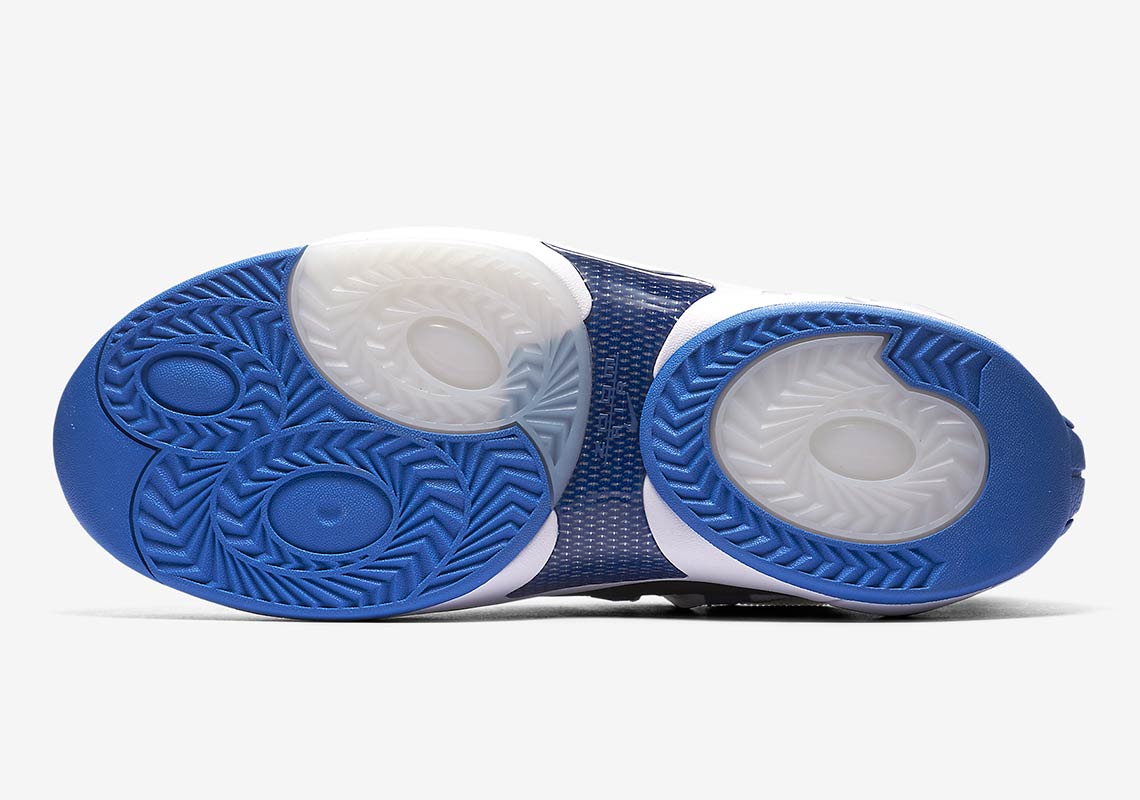 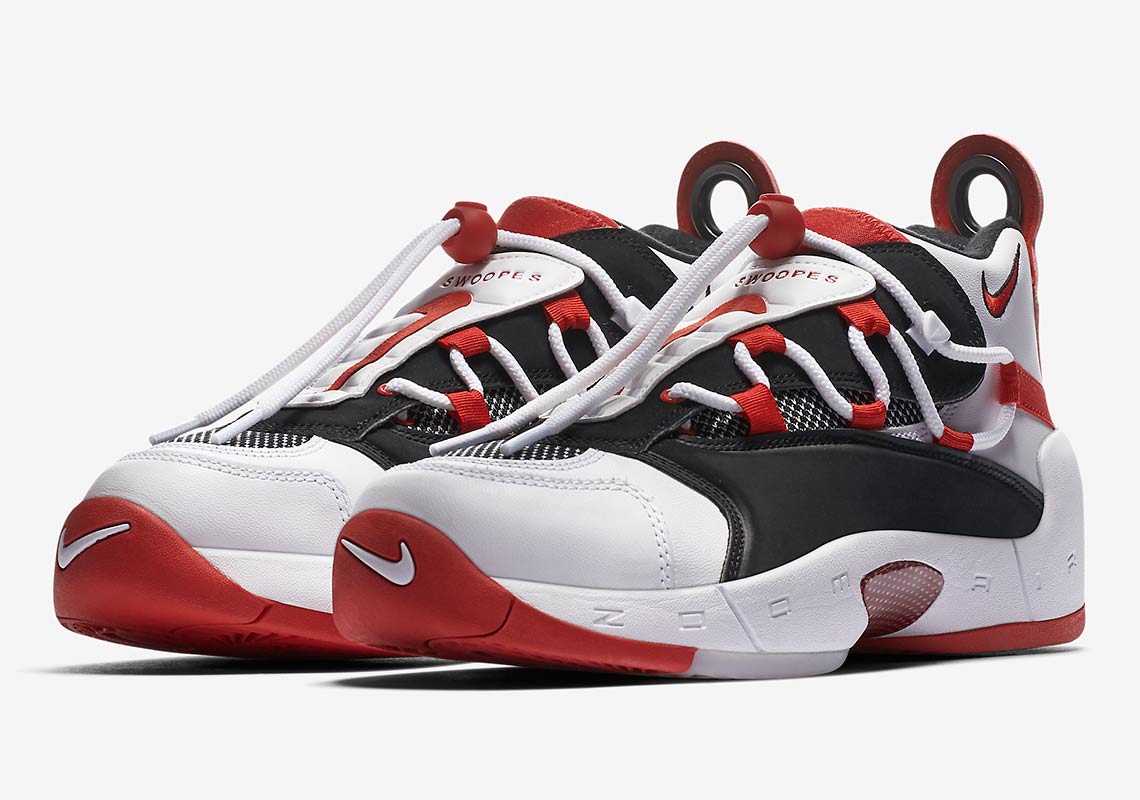 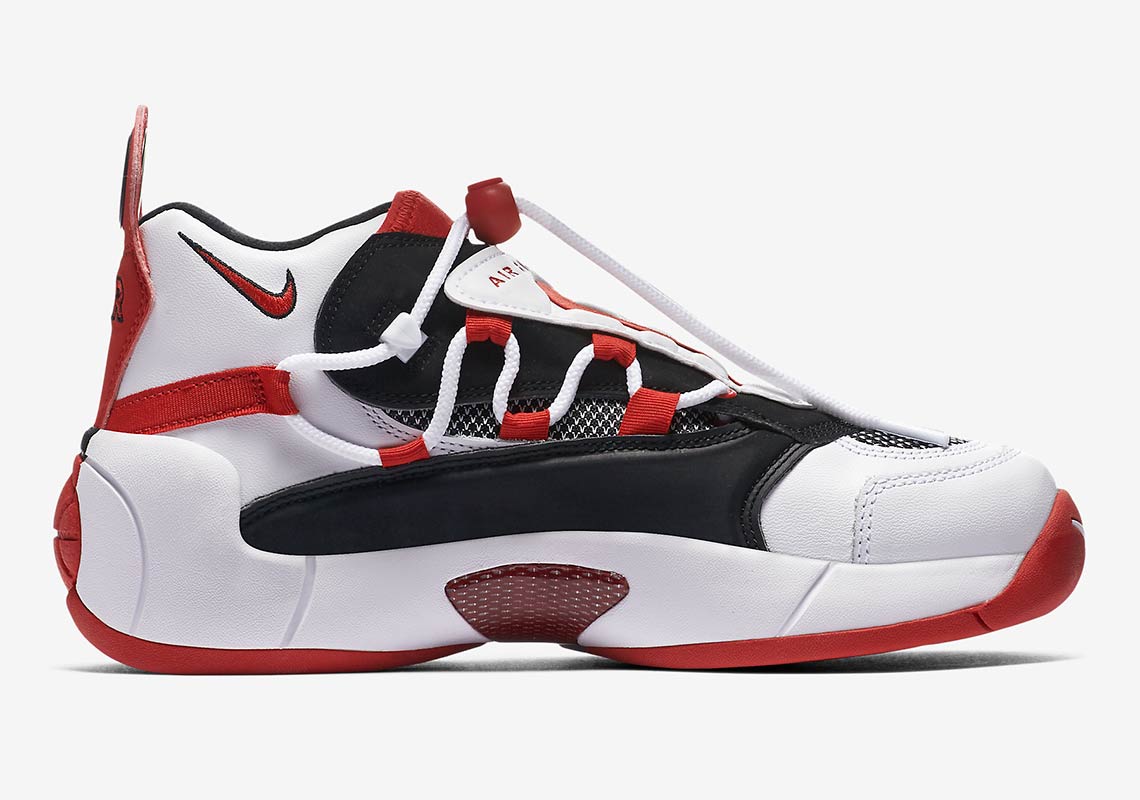 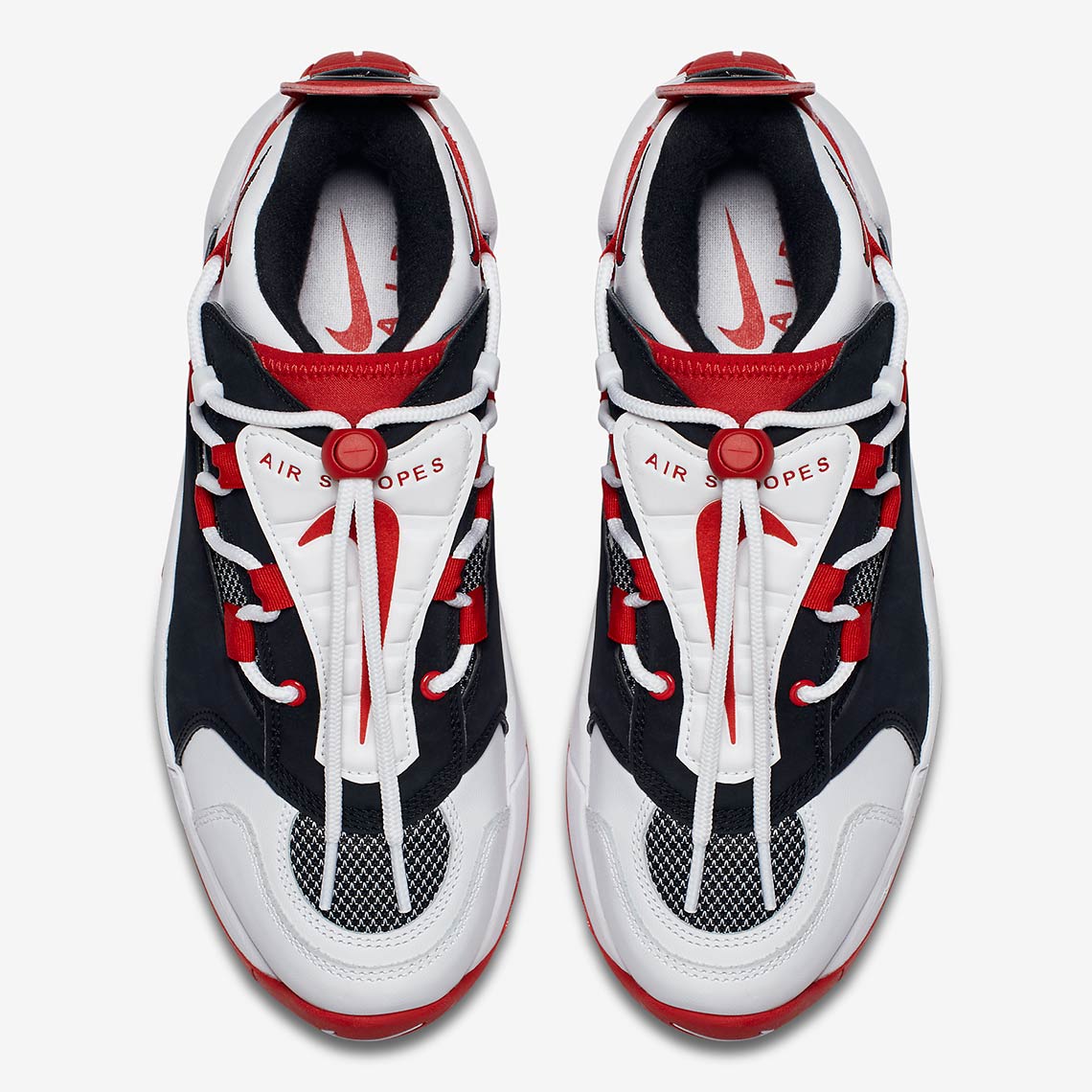 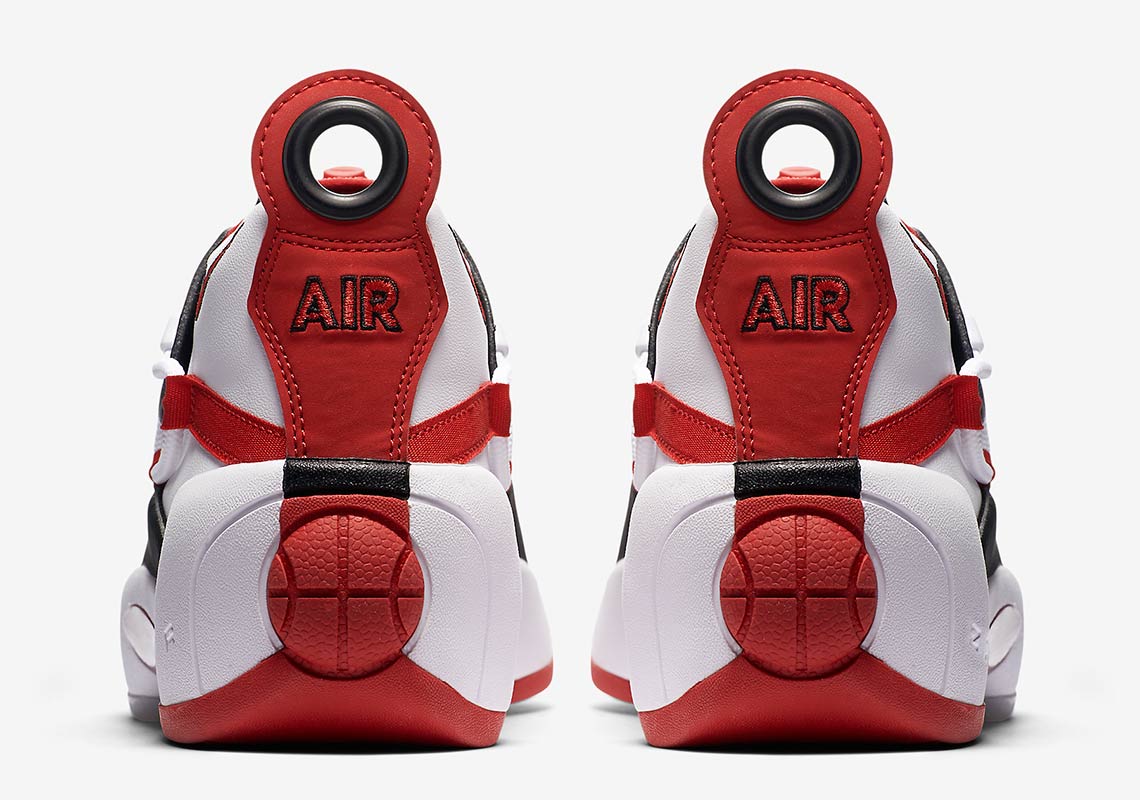 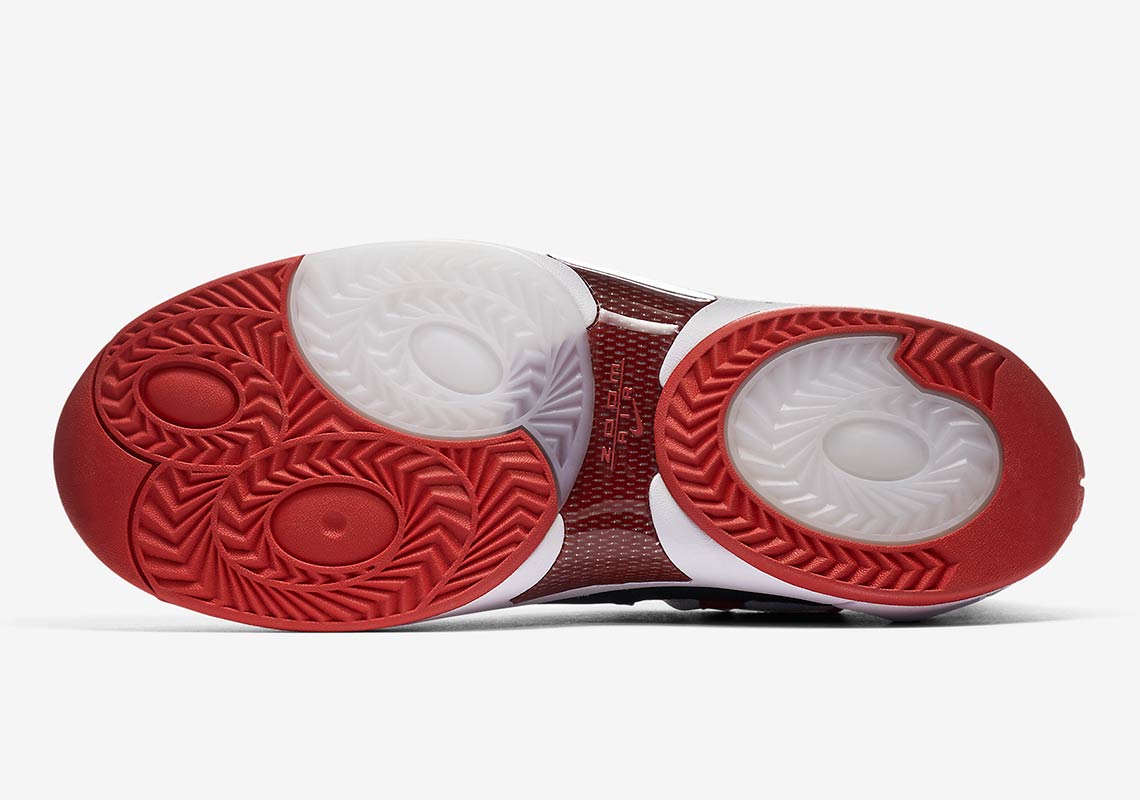