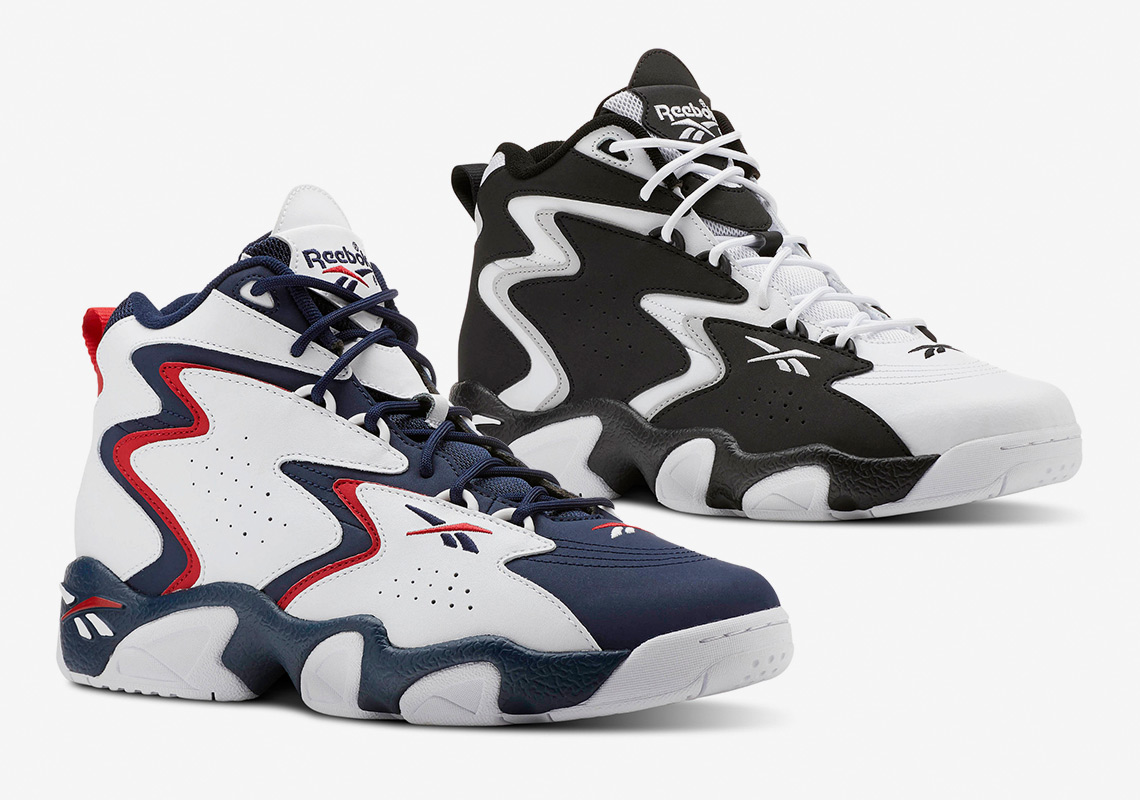 The 1990s was truly a golden era for design exploration in footwear. Brands all across the board were bringing their creations to life – most of it completely new and unseen. In the middle part of that decade, Reebok debuted the Mobius Collection – a concept series of gaudy and over-the-top footwear that united several different sports categories under a common aesthetic of being loud as hell. The dazzling, hypnotic designs and minimal branding injected a bit of a disruptive identity for Reebok, and backed by some of the biggest sports superstars on the planet like Shaq, Shawn Kemp, and Frank Thomas, it maintained its status as a major player in the competitive industry at the direction of Peter Moore.

This August, Reebok is releasing the Mobius for the first time. This particular shoe, which cohesively communicates the attention-grabbing message that set out in 1995, never actually released to the public, but two colorways are confirmed to release on August 3rd. You can certainly see elements of the Kamikaze, Shaqnosis, Blast, Avenger, and Big Hurt, but it’s a design all on its own. See the detailed images and expect a release on Reebok.com soon. 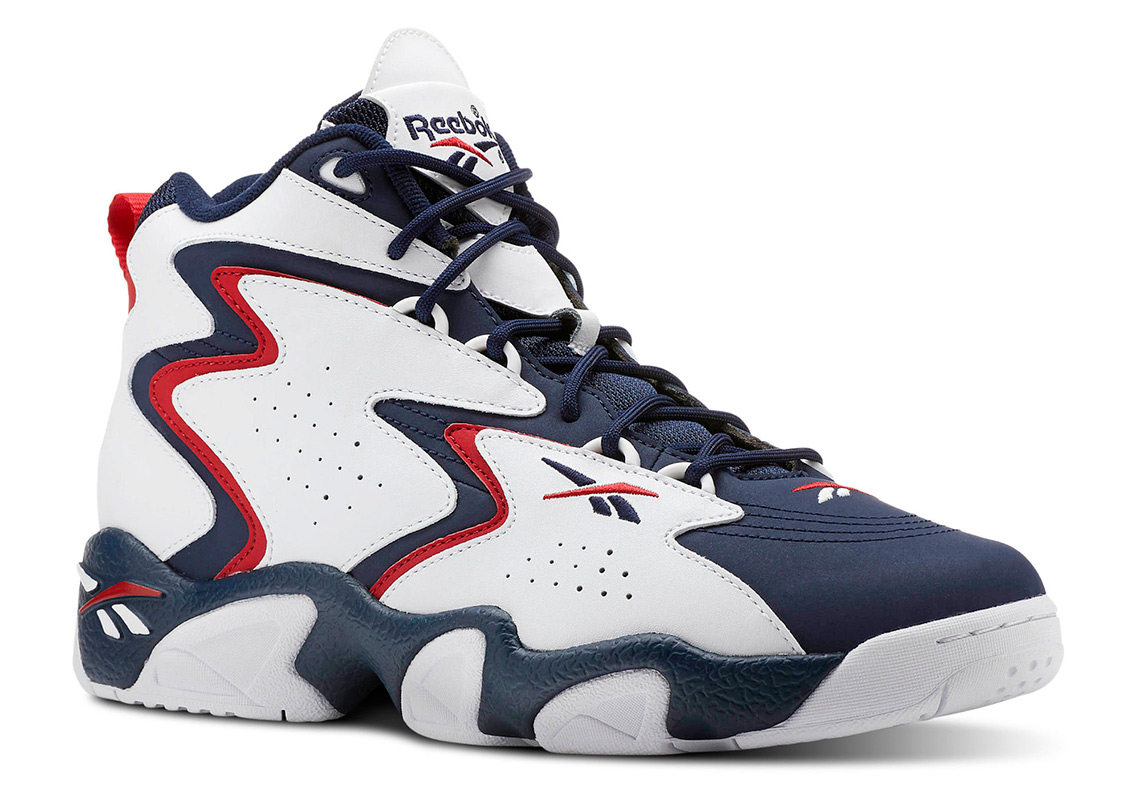 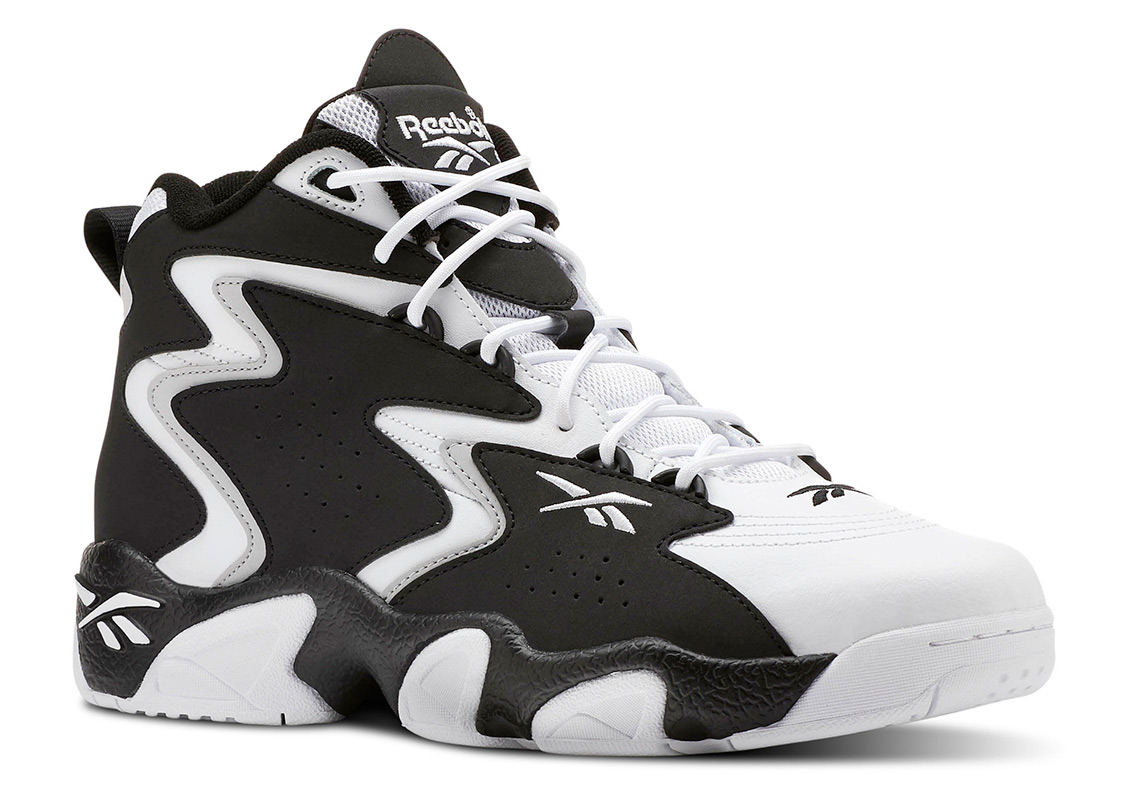 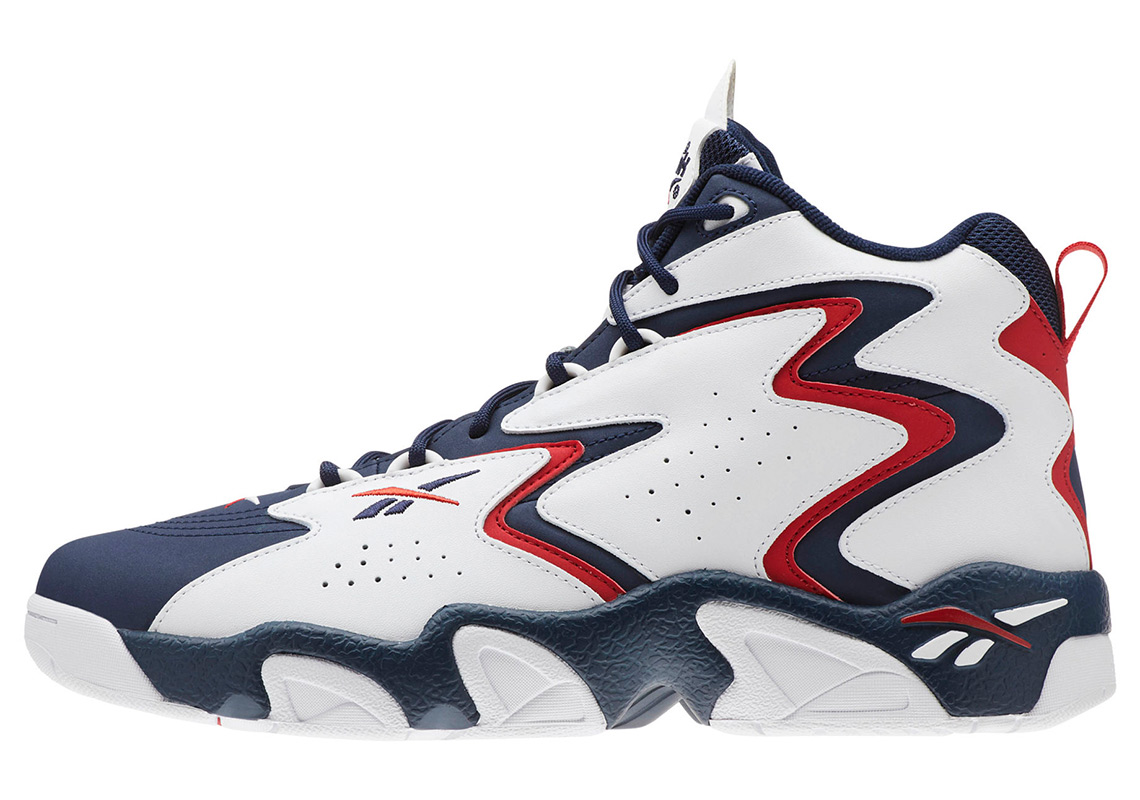 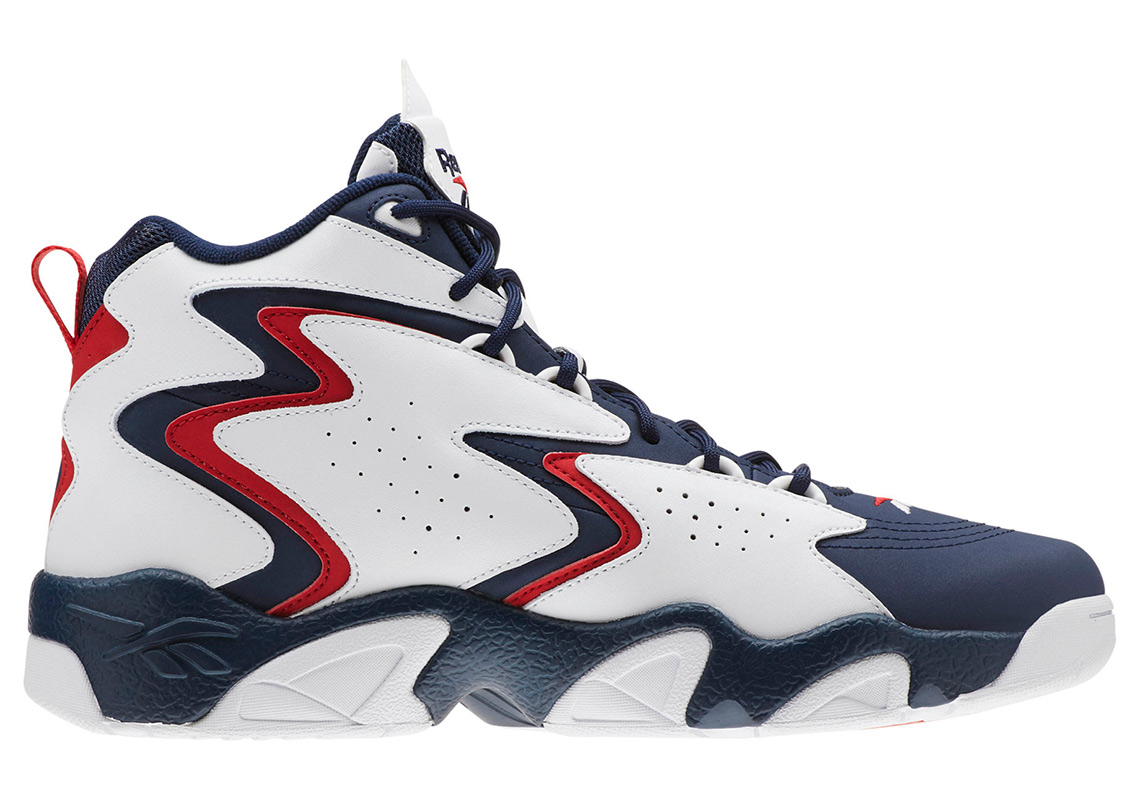 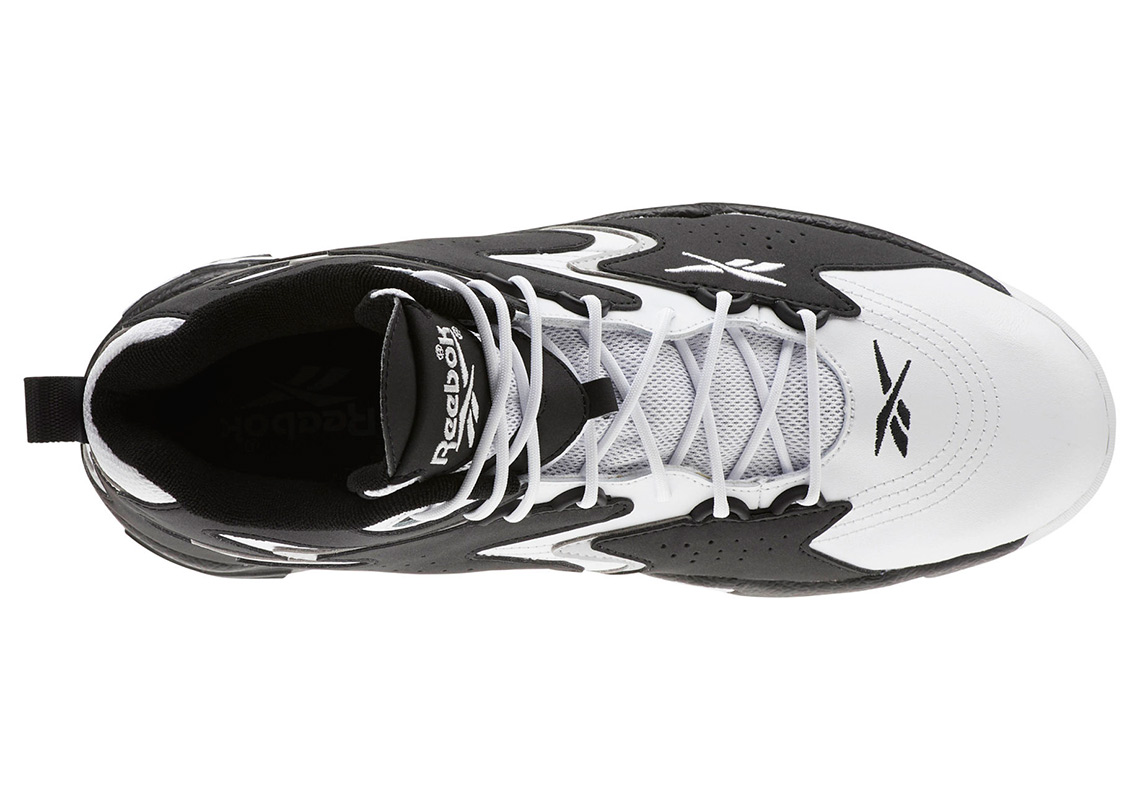 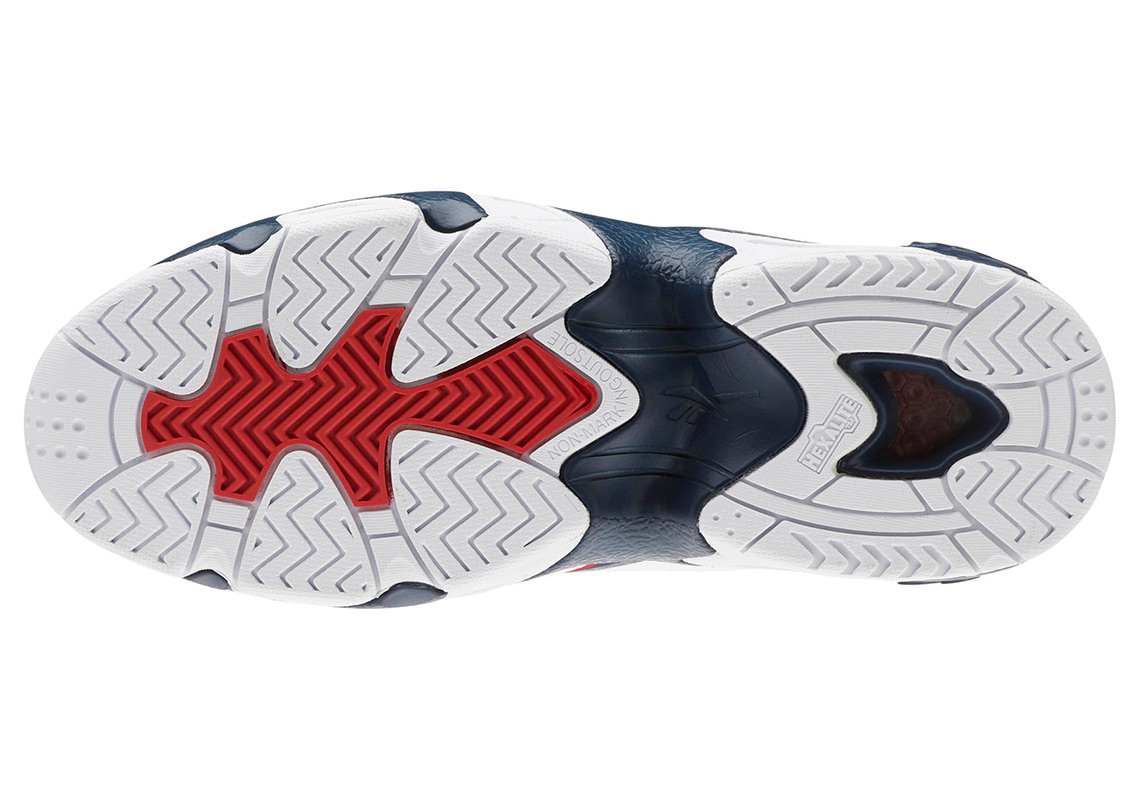 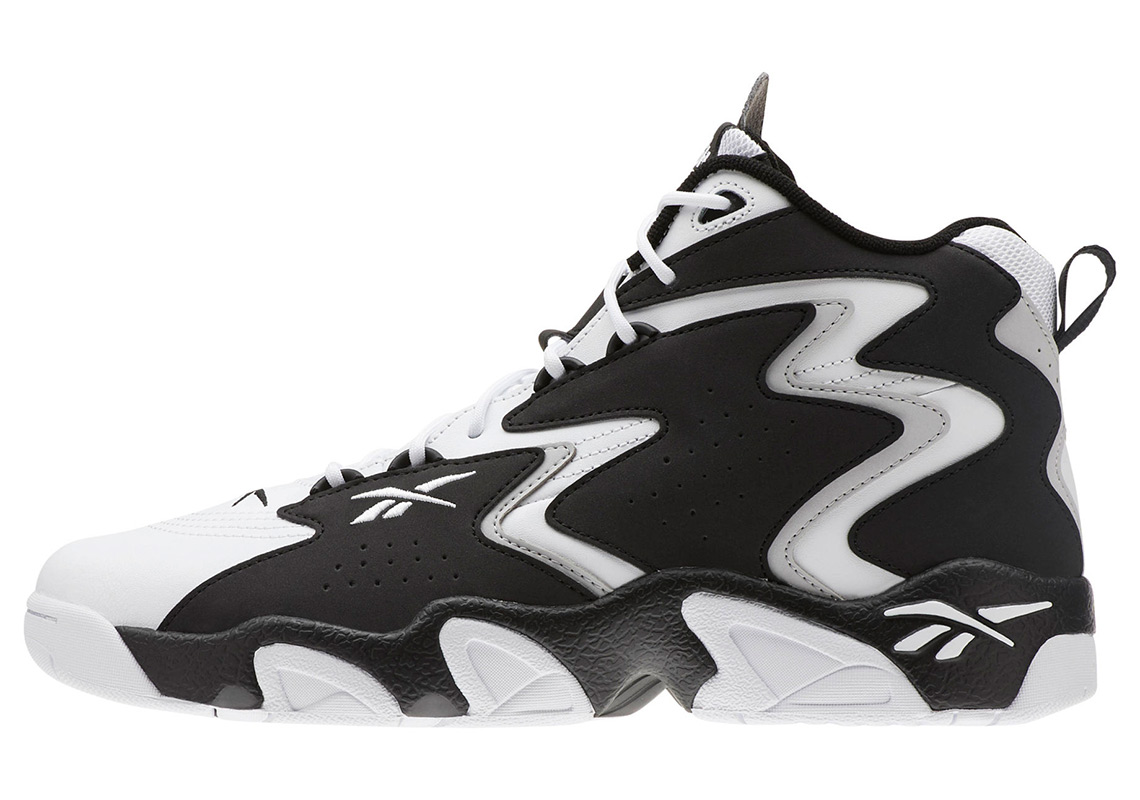 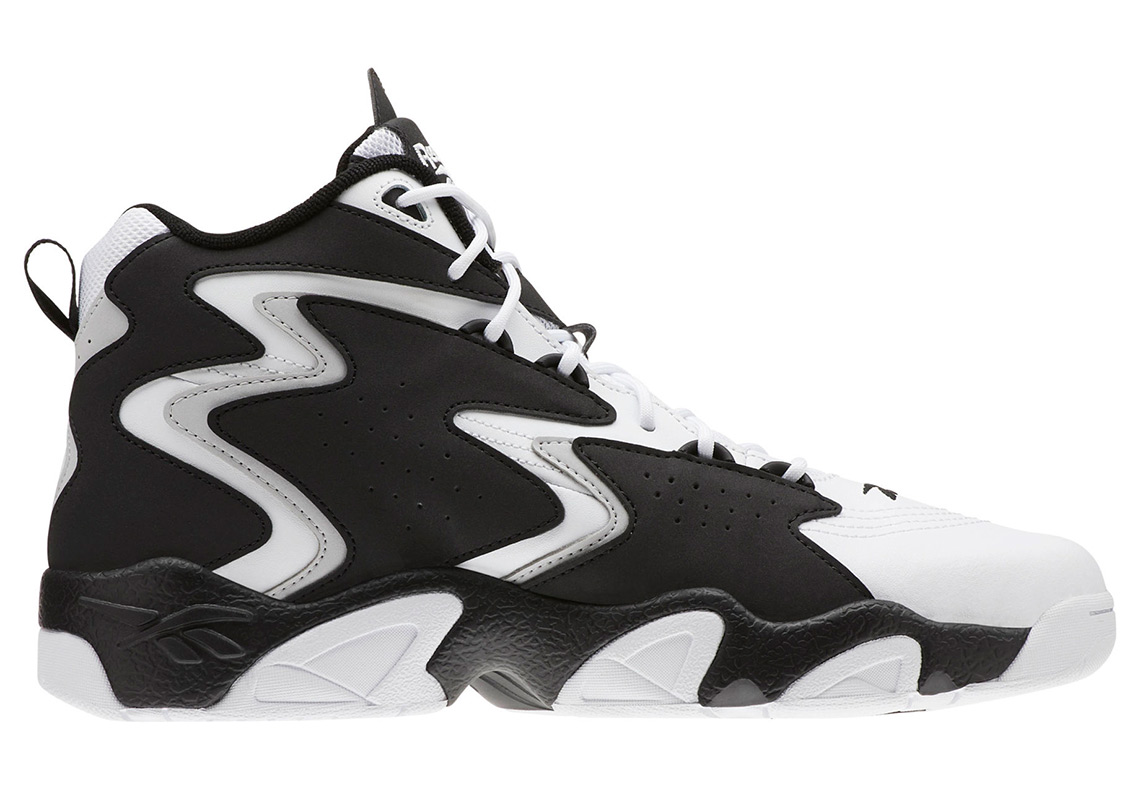 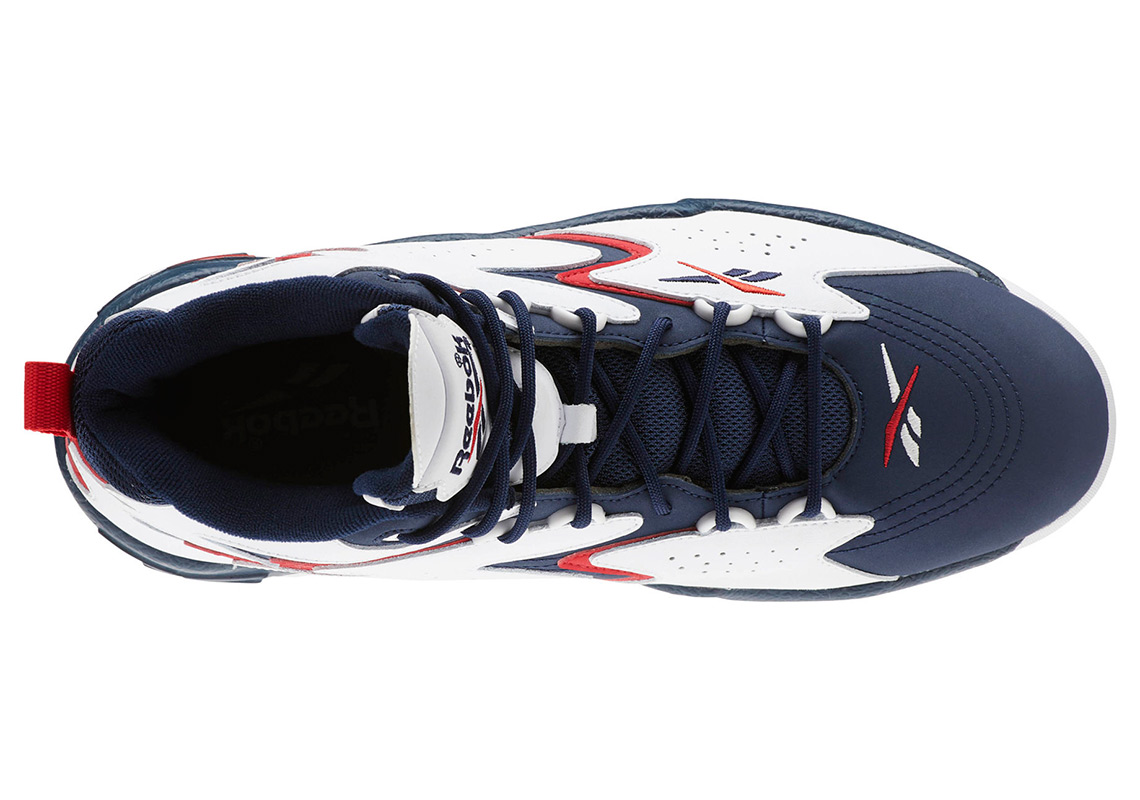 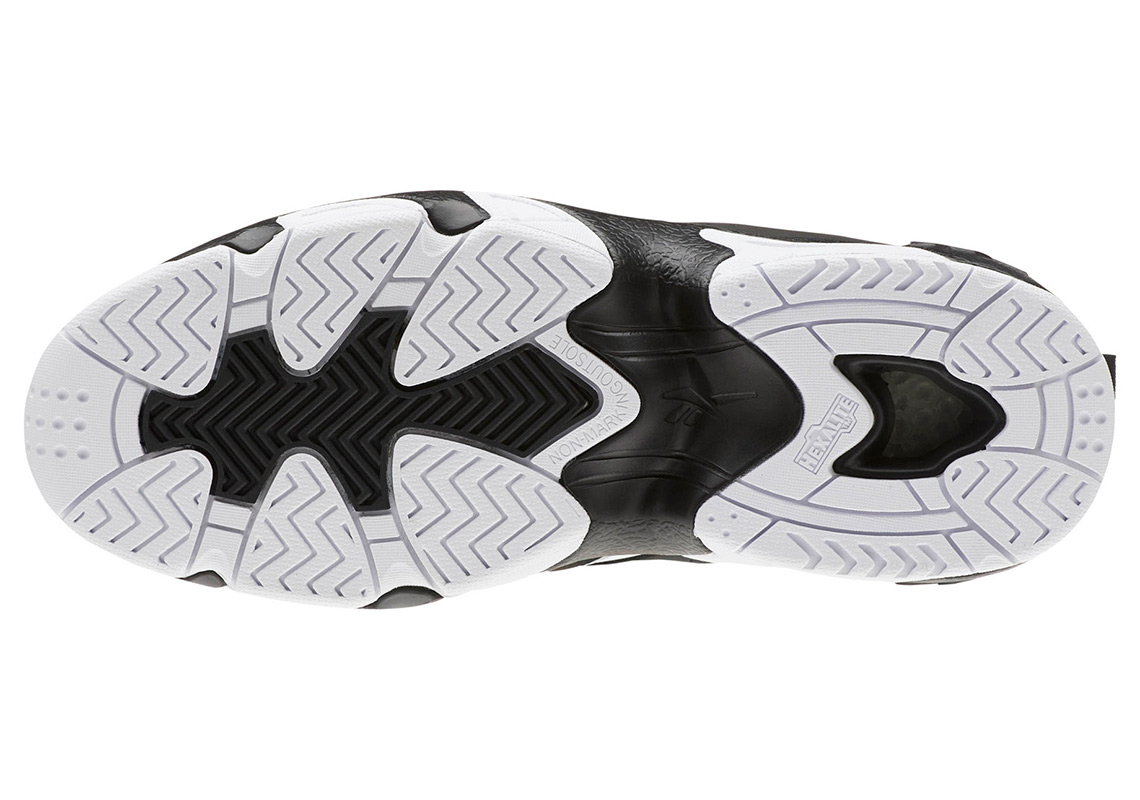