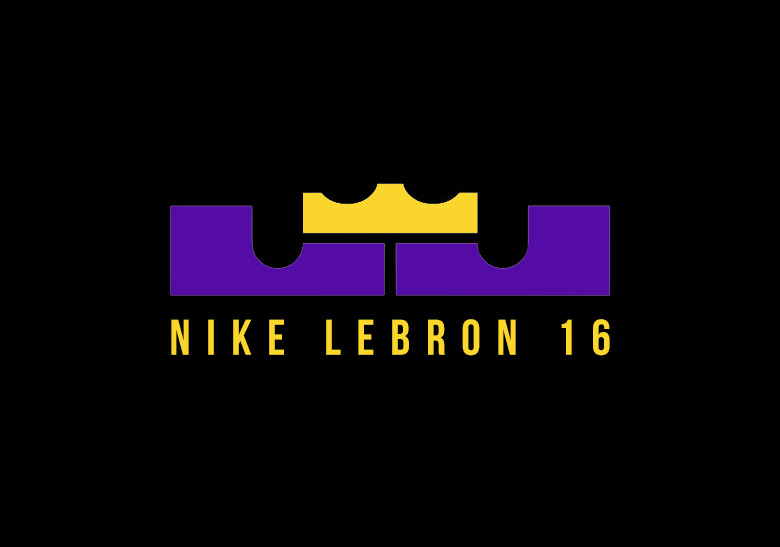 First Look At The Nike LeBron 16 In Lakers Colors

All eyes are on LeBron James as the world’s greatest player has taken his talents to the bright lights of Los Angeles. The last time the King left Cleveland, his signature sneakers received an uptick in uptick and exposure, and there’s no question that Nike is reveling in this new opportunity. That said, the launch of his next signature shoe, the Nike LeBron 16, should be one of the more discussed topics in sneakers for the latter half of 2018, and this first look at what may be a Nike LeBron 16 sample gives us an idea of how the first chapter of Laker LeBron will begin.

This first look reveals the same visible Zoom/Max Airbag that debuted in the LeBron 15 model, but a completely redesigned upper that includes a modified Flyknit upper constructing. Branding is minimal once again, as a smaller Swoosh sits on the exterior heel piece that also features the lion crest logo debossed onto the material. The LJ crown logo is also featured on the tongue.

LeBron’s new signature shoe typically debuts in September, so stay tuned for an official unveiling of the Nike LeBron 16 soon as we near the 2018-2019 NBA season.

Update: As per Nike’s request, we have removed the photo. Stay tuned for updates on the LeBron 16.