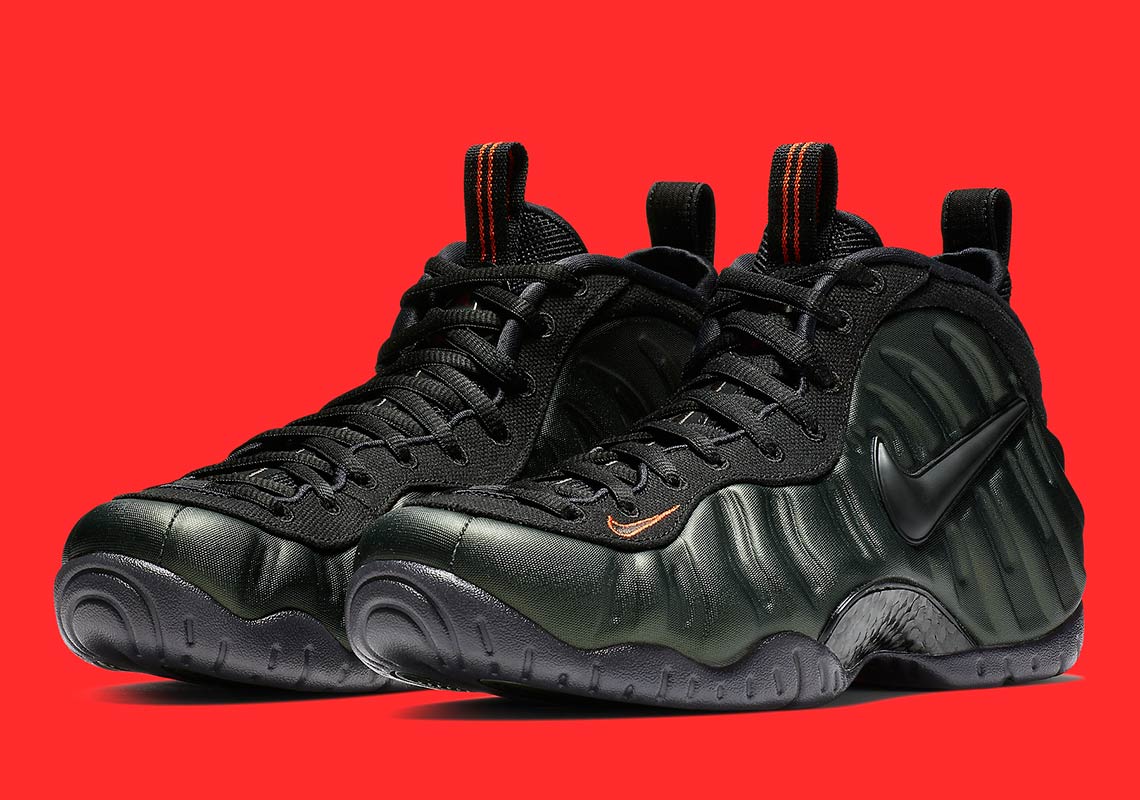 Where To Buy The Nike Air Foamposite Pro “Sequoia”

Although it may not enjoy the lofty perch it held in the late 00s-early ’10s, Nike’s Air Foamposite Pro is still a classic, unique basketball silhouette with a fervent fan base—especially on the East Coast—and a new “Sequoia” colorway is set to drop later this month. A dark forest green serves as the base, while black accents on the tongue, throat, and large lateral side swoosh provide contrast. The mostly dark shoe also features a few small bright pops of color, with bright crimson accents arriving on the small forefoot swoosh, heel swoosh and heel/tongue pull tabs, making for a color combination that’s almost Gucci-esque. The shoe is completed with a black carbon fiber plate and a semi-translucent smoky grey outsole. Look for these new Foamposites to arrive on Nike.com August 16th, in sizes from men’s all the way down to crib shoes. Simply can’t bear to wait? Pairs are also available early on eBay. 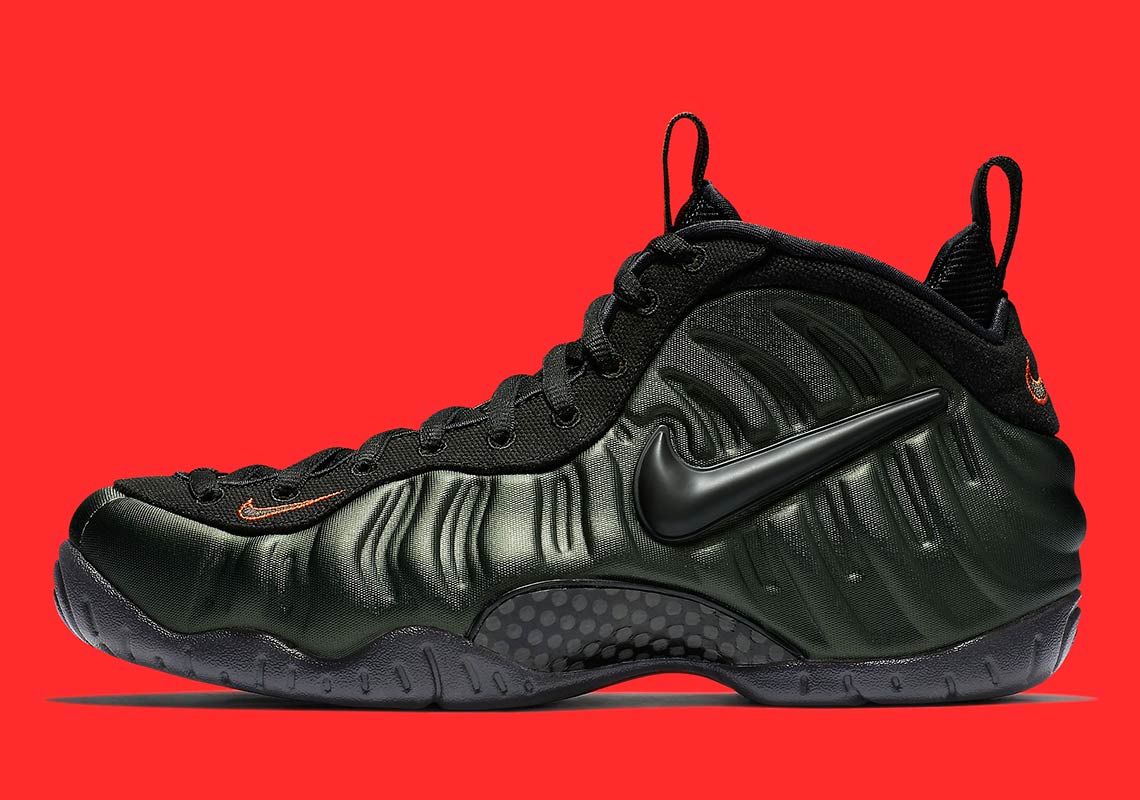 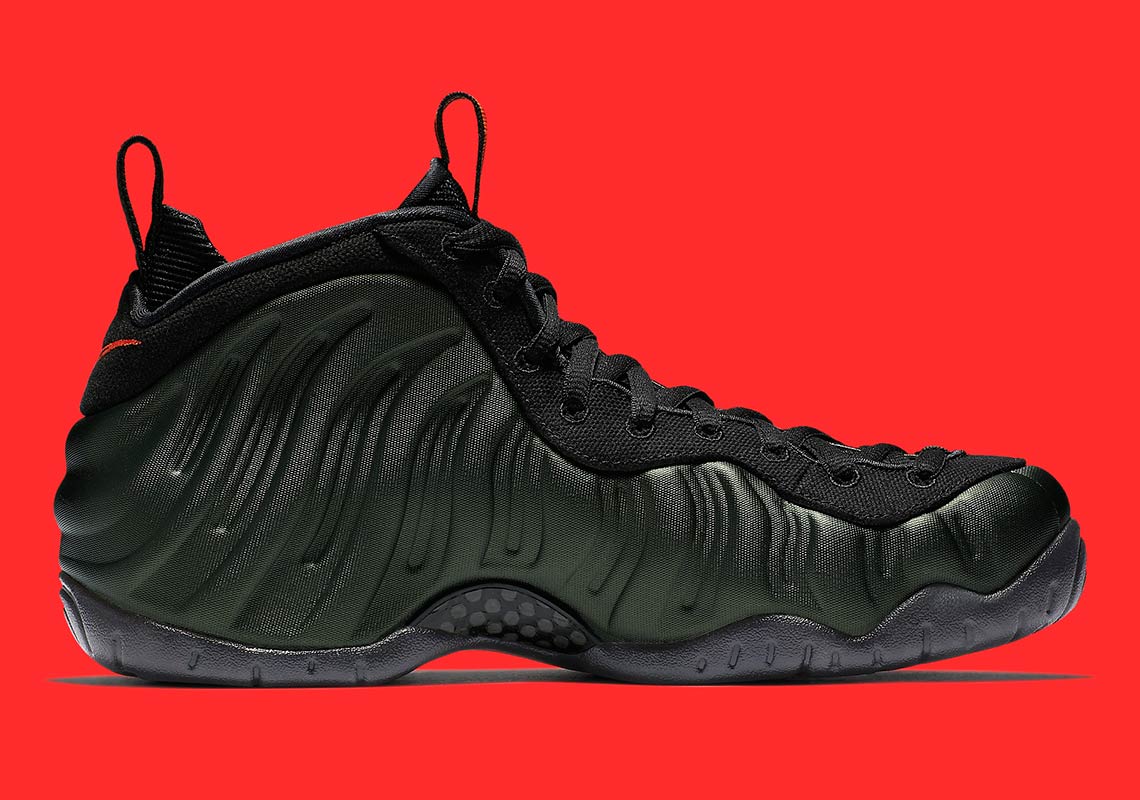 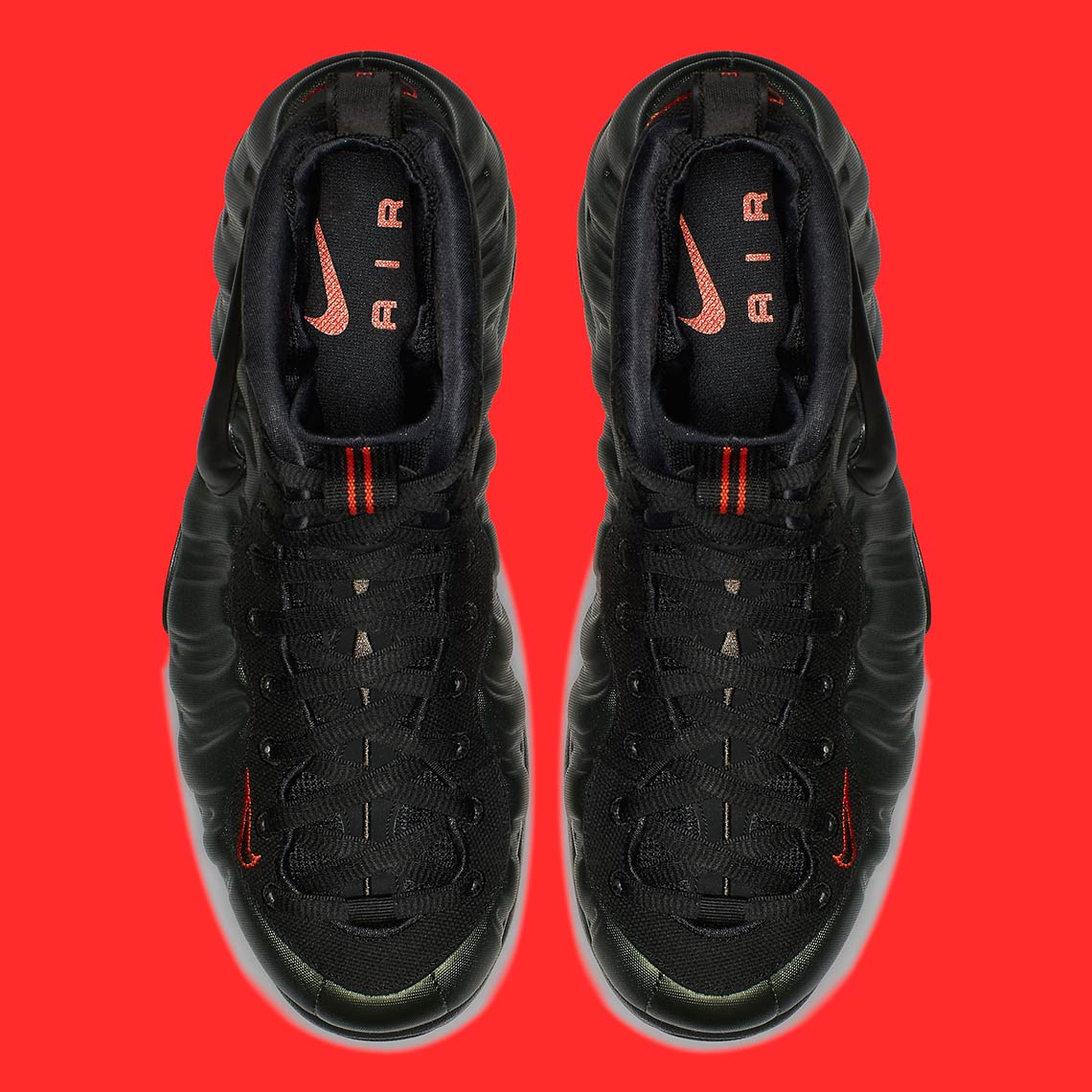 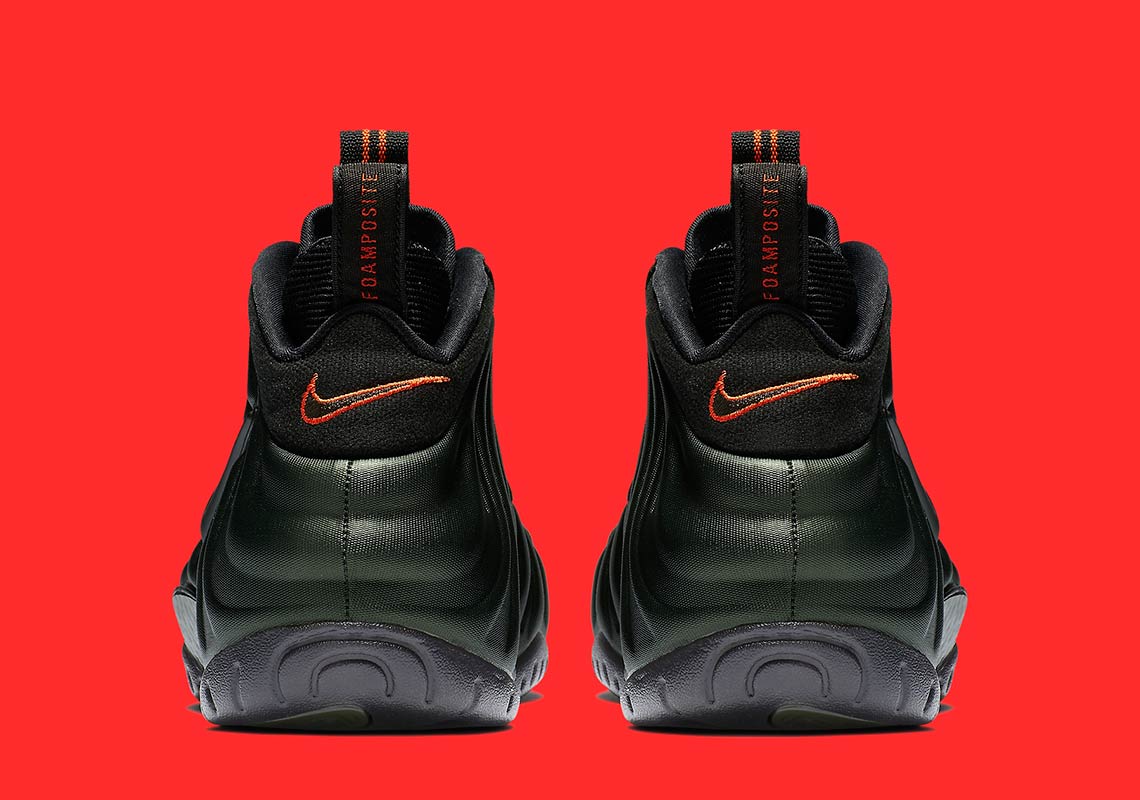 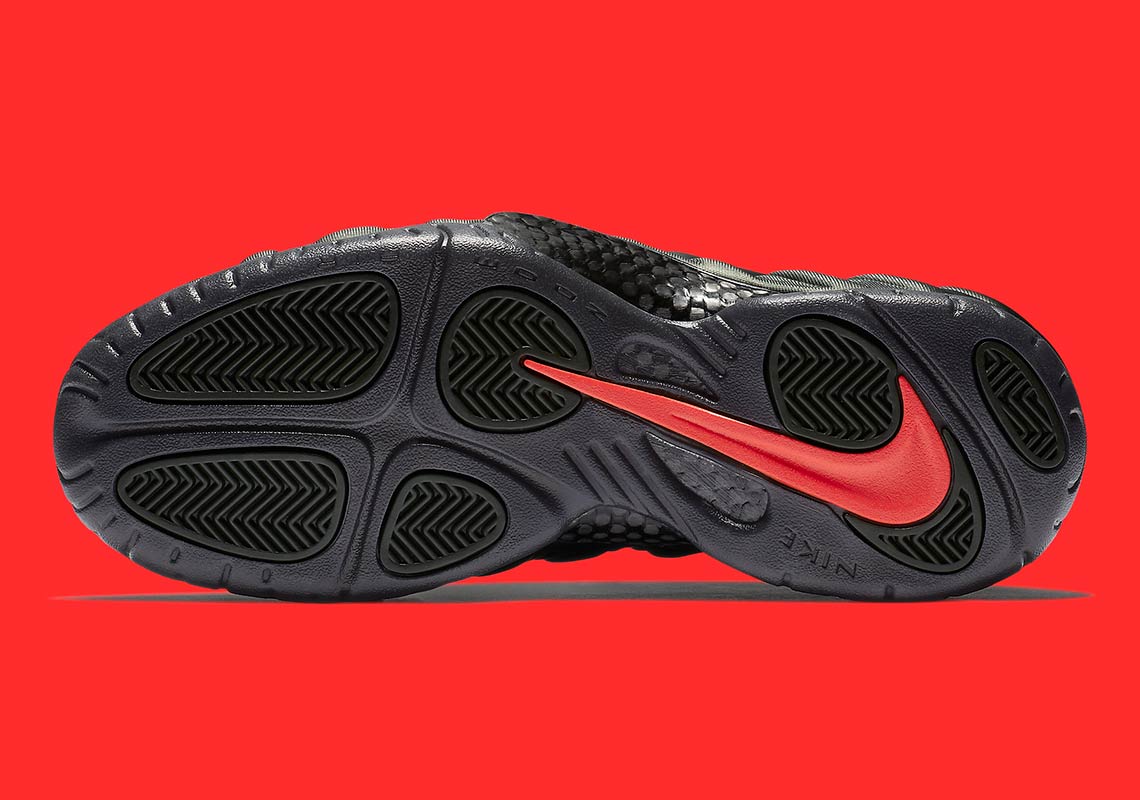