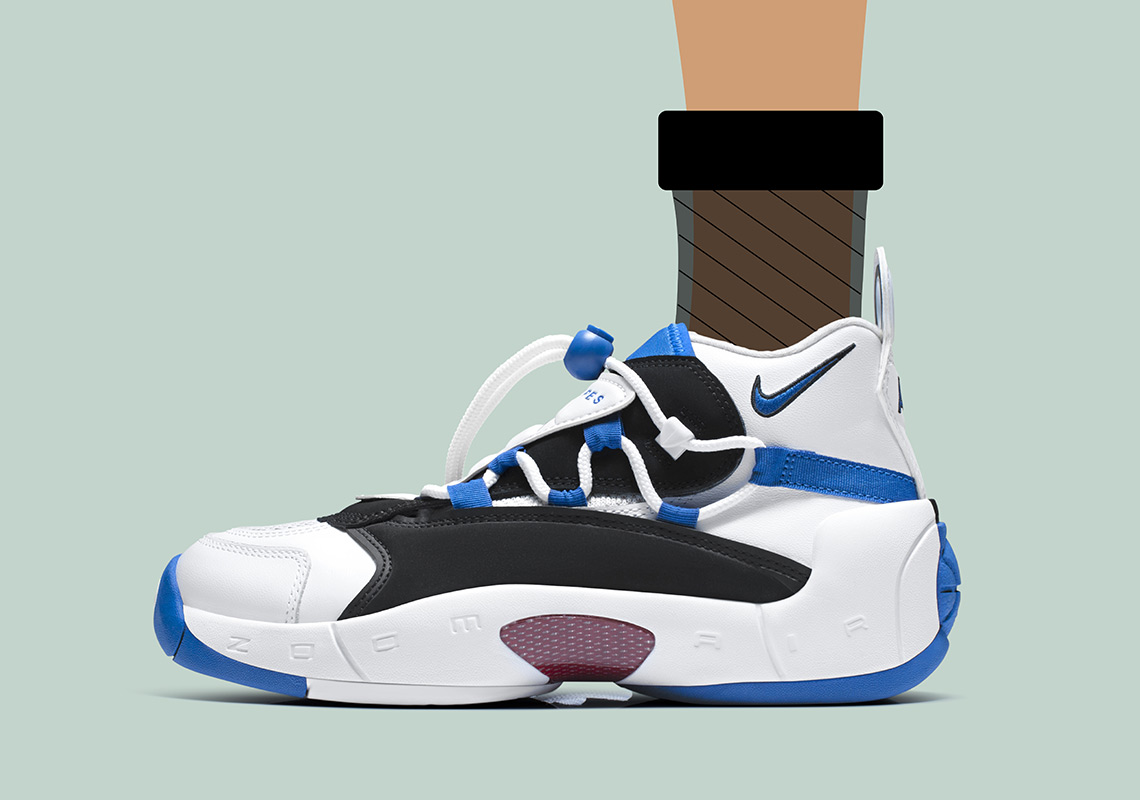 When it comes to the sneaker culture in the WNBA, the conversation can simply not be had without starting with Cheryl Swoopes. Being the first player to officially sign to the WNBA in 1996, Swoopes actually received her first signature Nike sneaker a year prior in ’95, becoming the first female athlete ever to have an eponymous sneaker. Amassing a bevy of accolades during her professional career, from WNBA Defensive Player of the Year to being named one of the 15 best player’s in the history of the sport, Swoopes is equally deserving of a return of her signature line. This month, and next, Nike will be releasing two simple colorways of the Air Swoopes 2 with a bilateral lacing system, increasing a player’s lockdown fit, while taking pressure of a wearer’s forefoot.

“It feels surreal to know that I had my own shoe,” Swoopes said. “I look at where the game is today, and how far we as female athletes, as women, have come — and how much work we still have to do just to be appreciated. I feel like now is such an important time for women and female athletes everywhere.”

With 90s style and footwear in the middle of a noticeable resurgence, now is the perfect time to bring this mid-90s hoops classic back for a second run. Nike is expected to release a series of women’s footwear that will harken back to that era, meant to connect today’s newer generation of females with Swoopes and other athletes. Female fans of these two Air Swoope 2s will have their choice between a Game Royal pair on August 17th and a University Red version on September 7th. 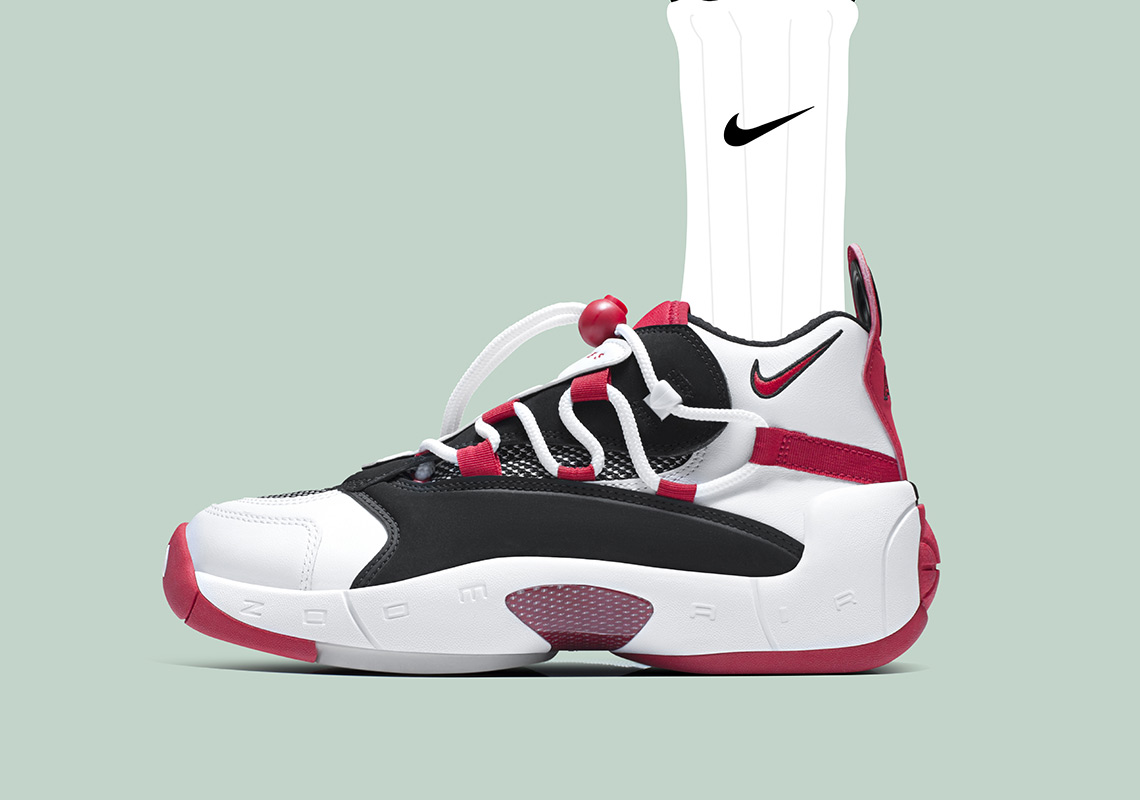 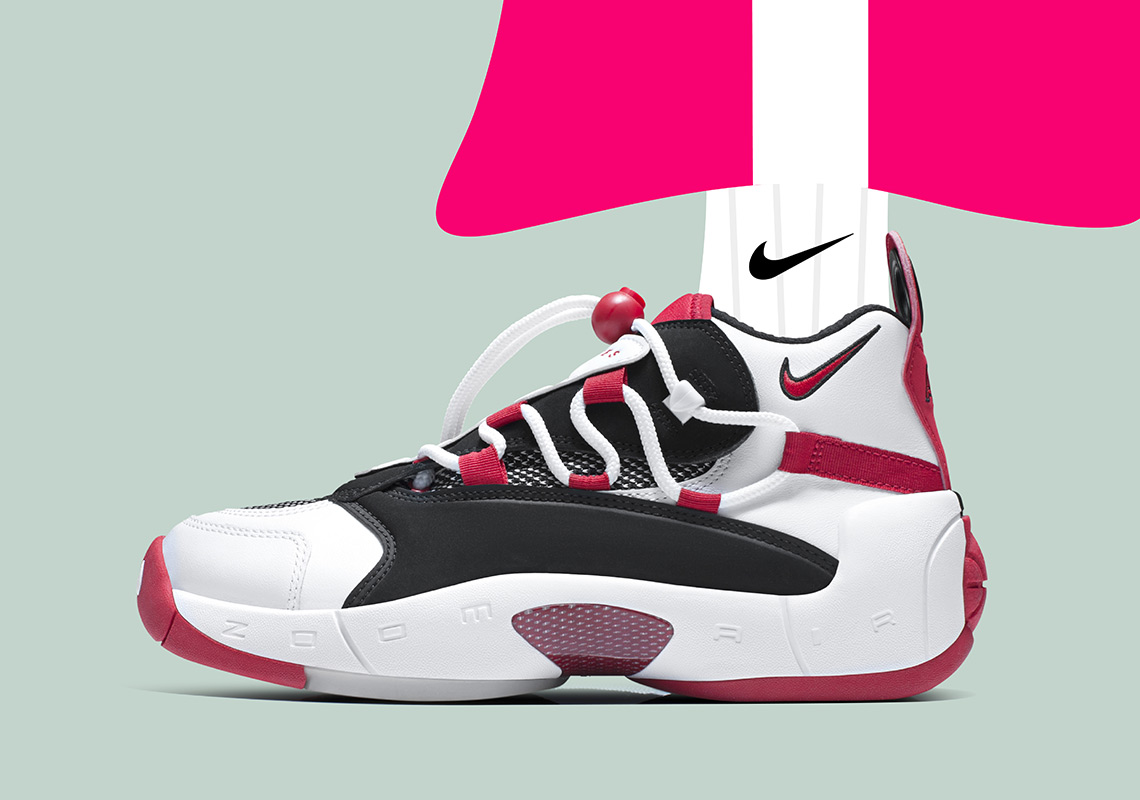 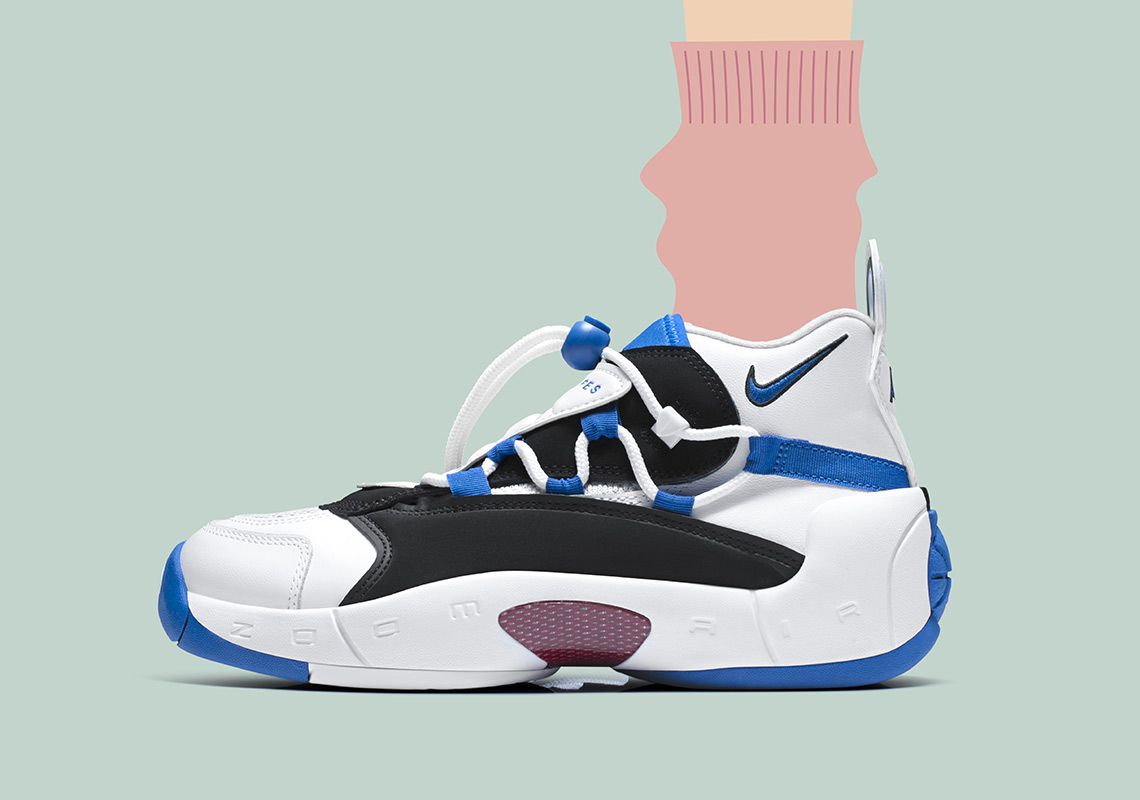 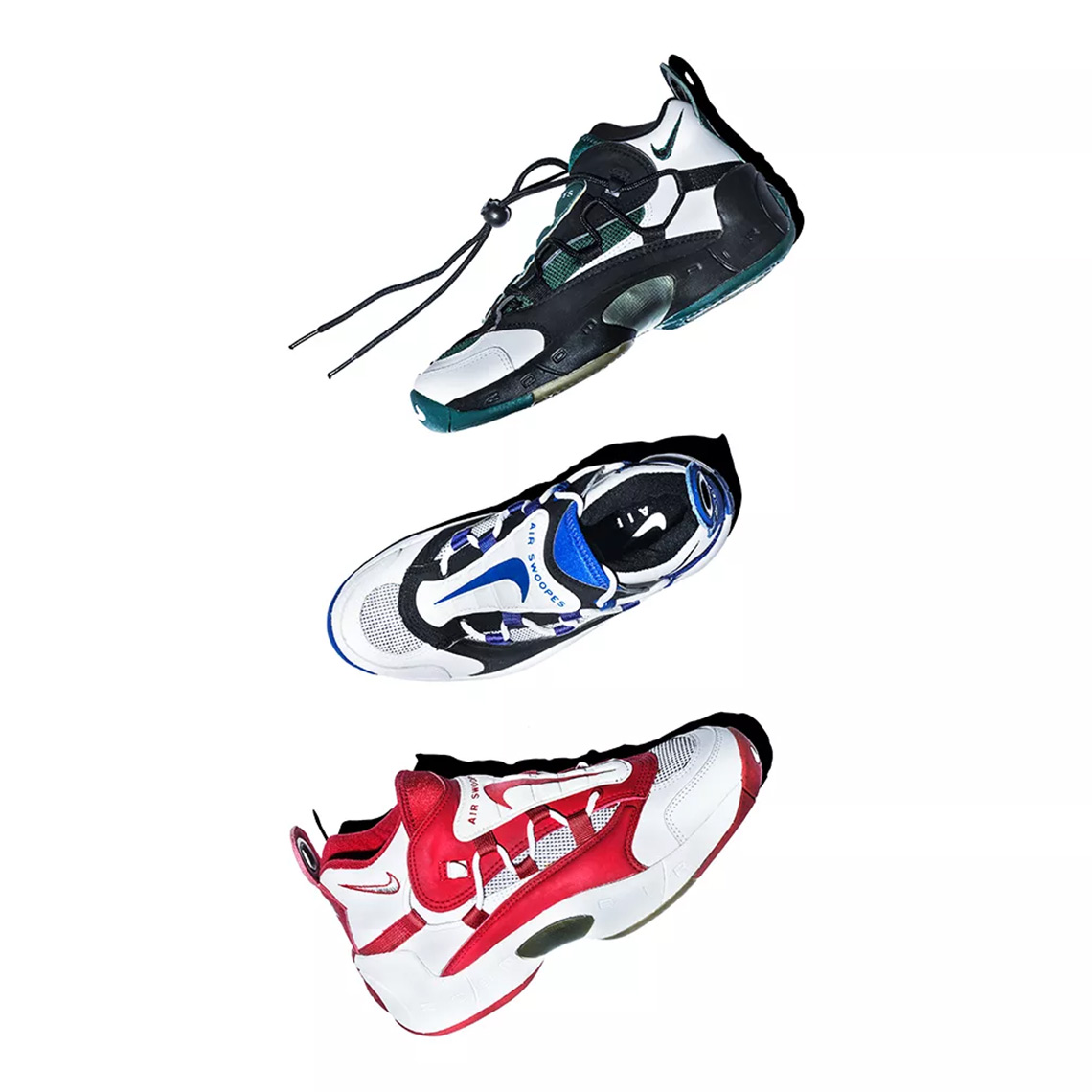 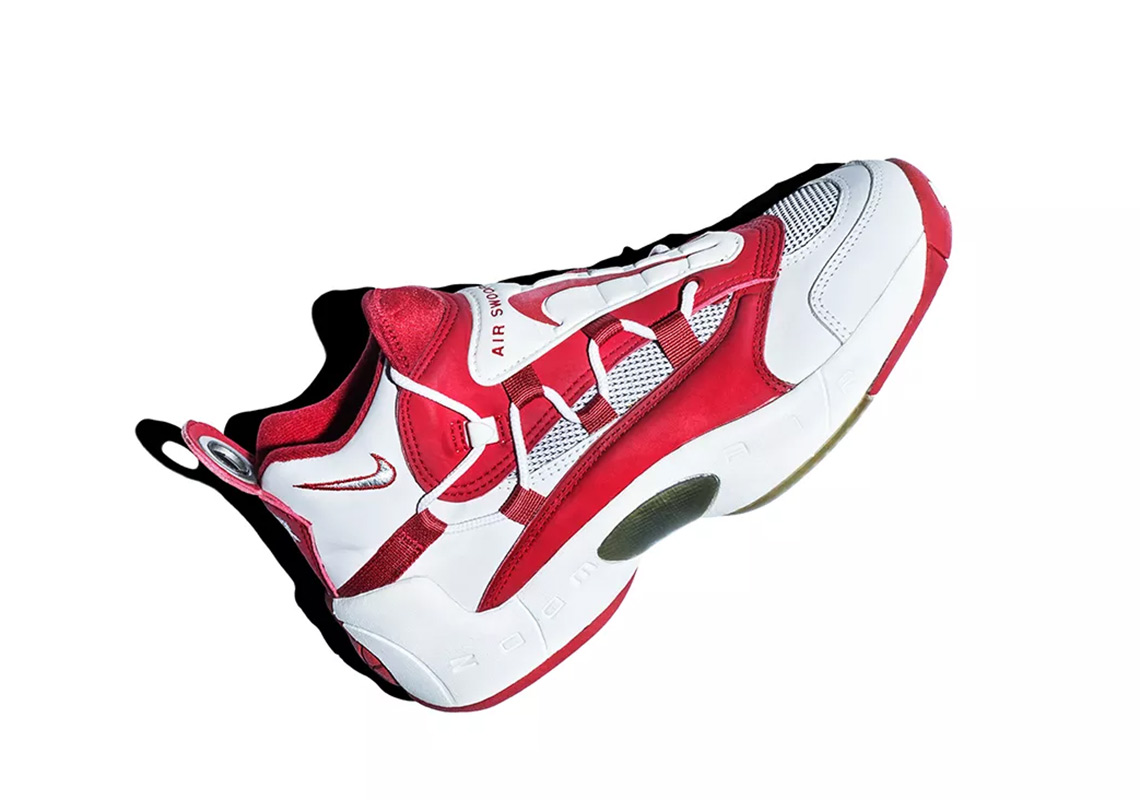 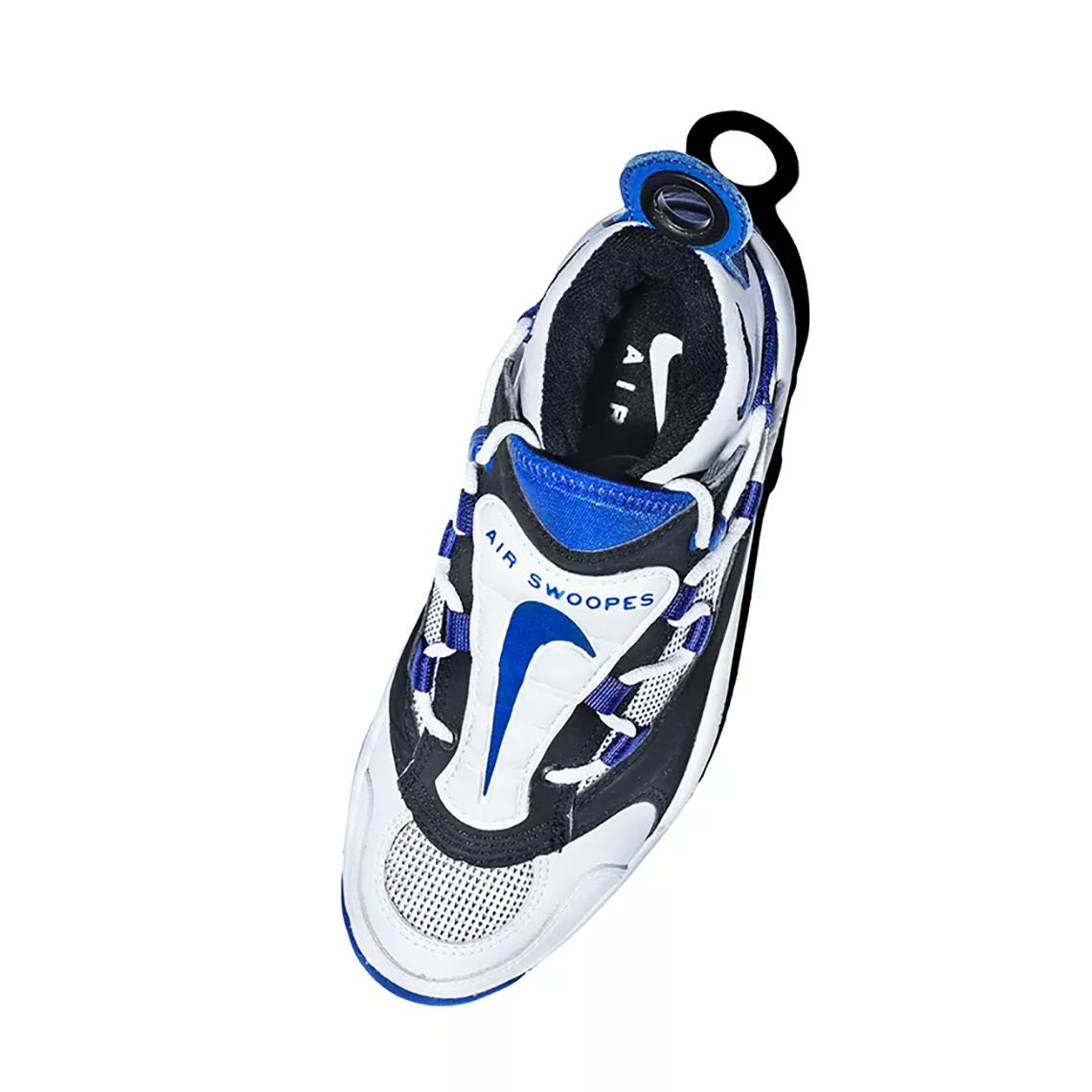 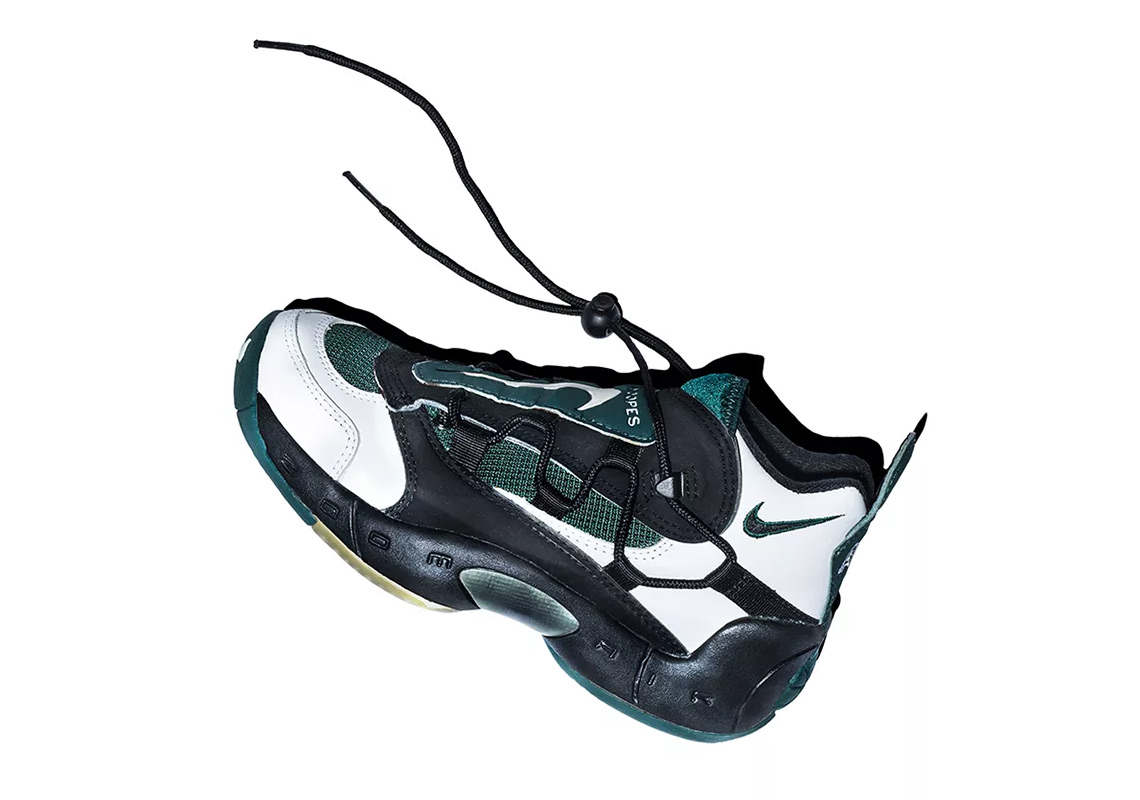