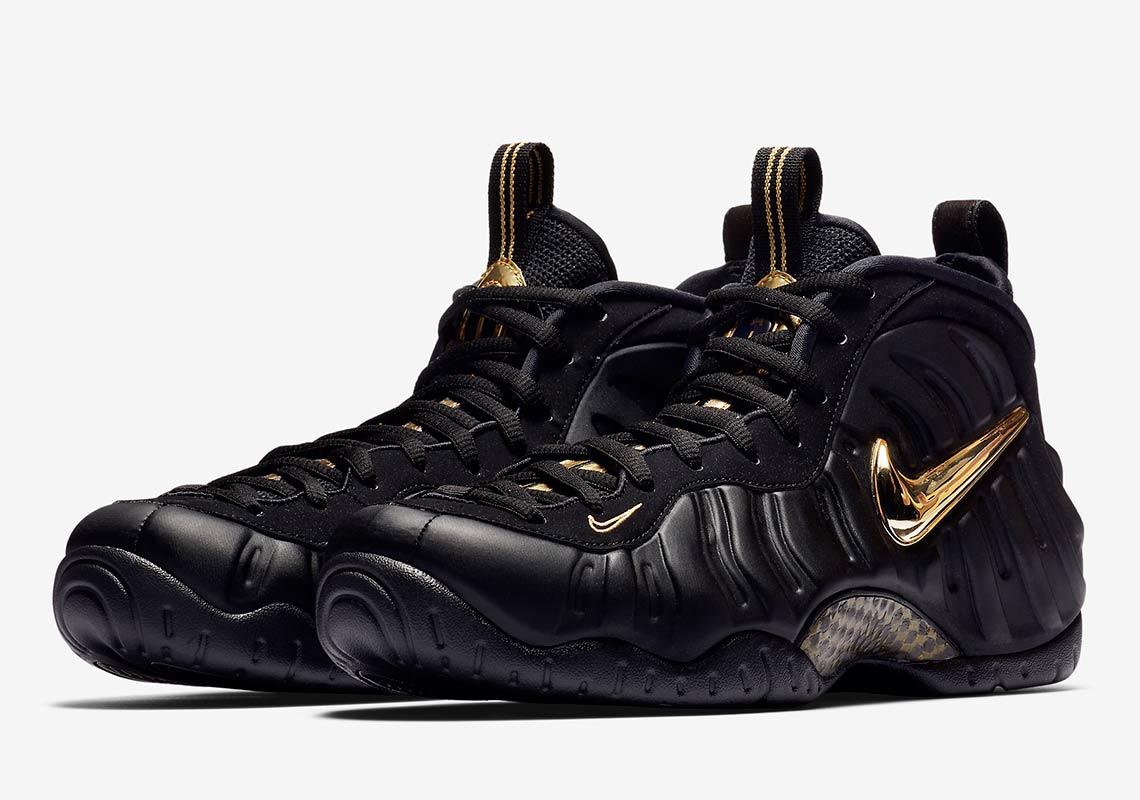 Nike’s Air Foamposite legacy is one of the most revered cult hits in the brand’s history, gaining quite the following in the 2000s to its massive peak in 2012/2013. This futuristic foam-based model hasn’t quite bounced back to that pole position, although Nike definitely brought the heat over the court of the last 18 months in the form of the “Big Bang”, the Chinese New Year, and even the re-issue in early 2017. Later this November, the Swooshed version of the shoe, the Air Foamposite Pro, will arrive in an equally striking colorway of black and metallic gold, with the attractive hue donning the Swoosh as well as various accents along the tongue and pull-tabs. Expect a drop on the 17th for an MSRP of $230. 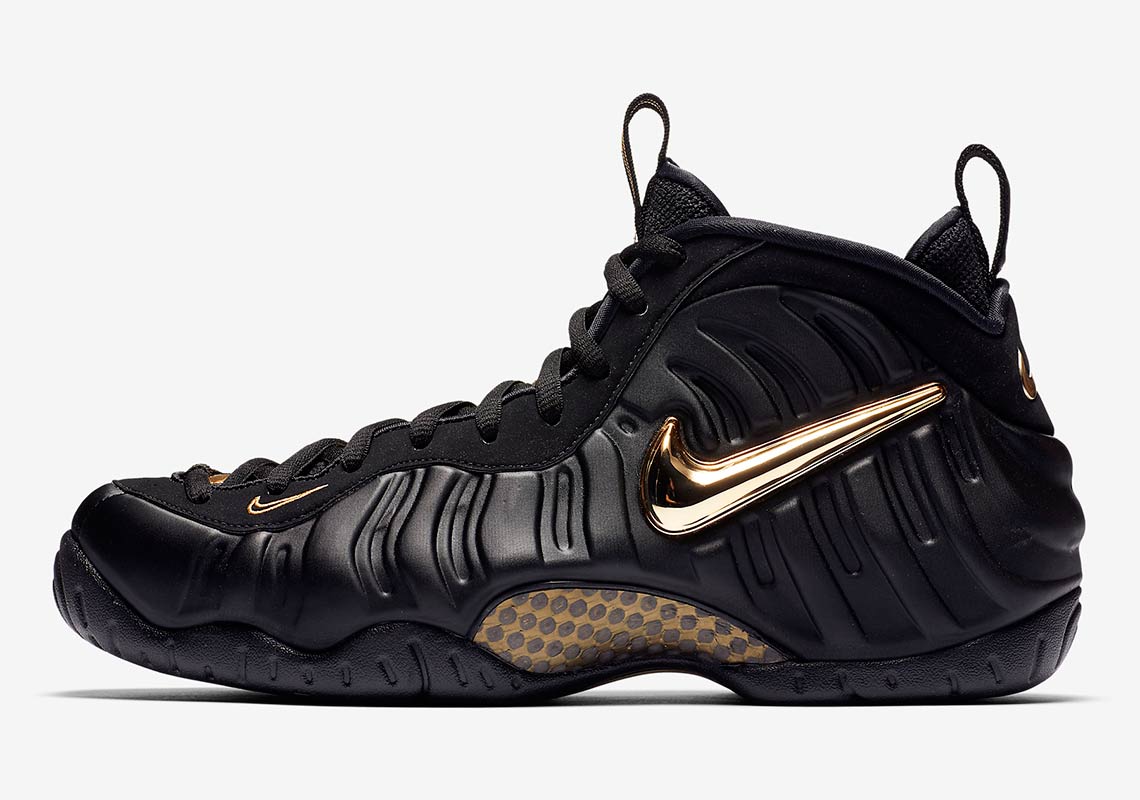 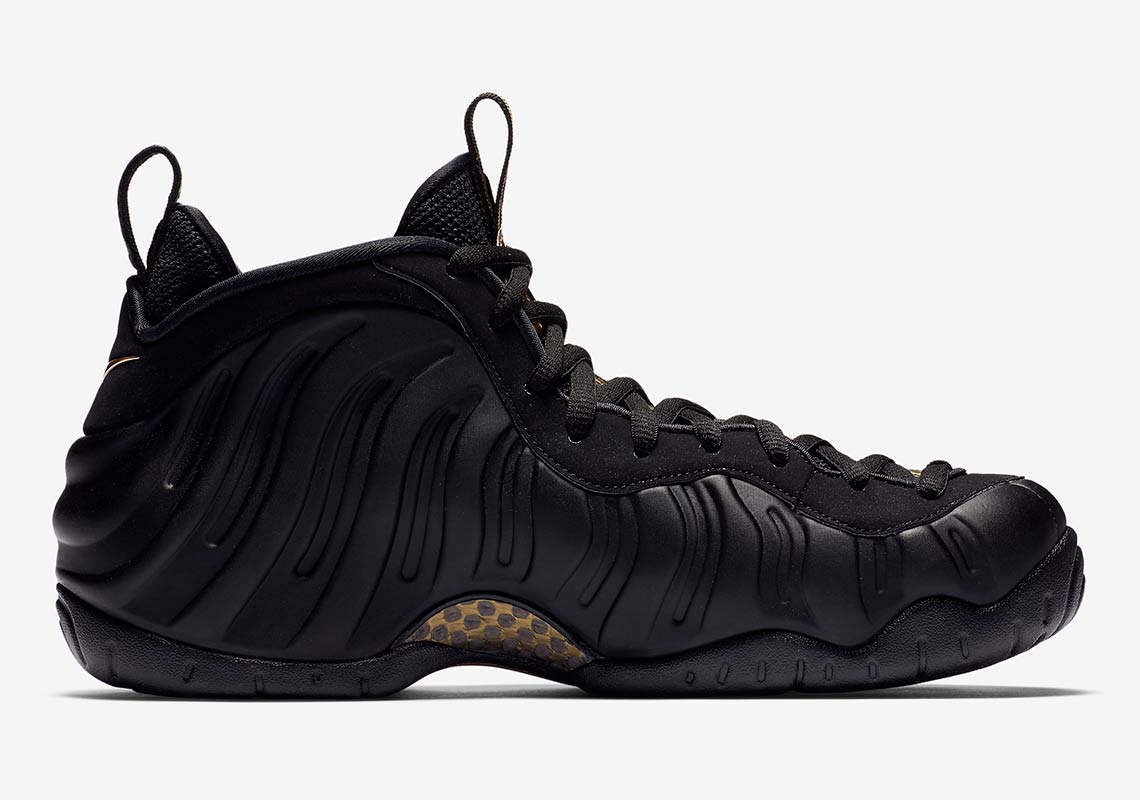 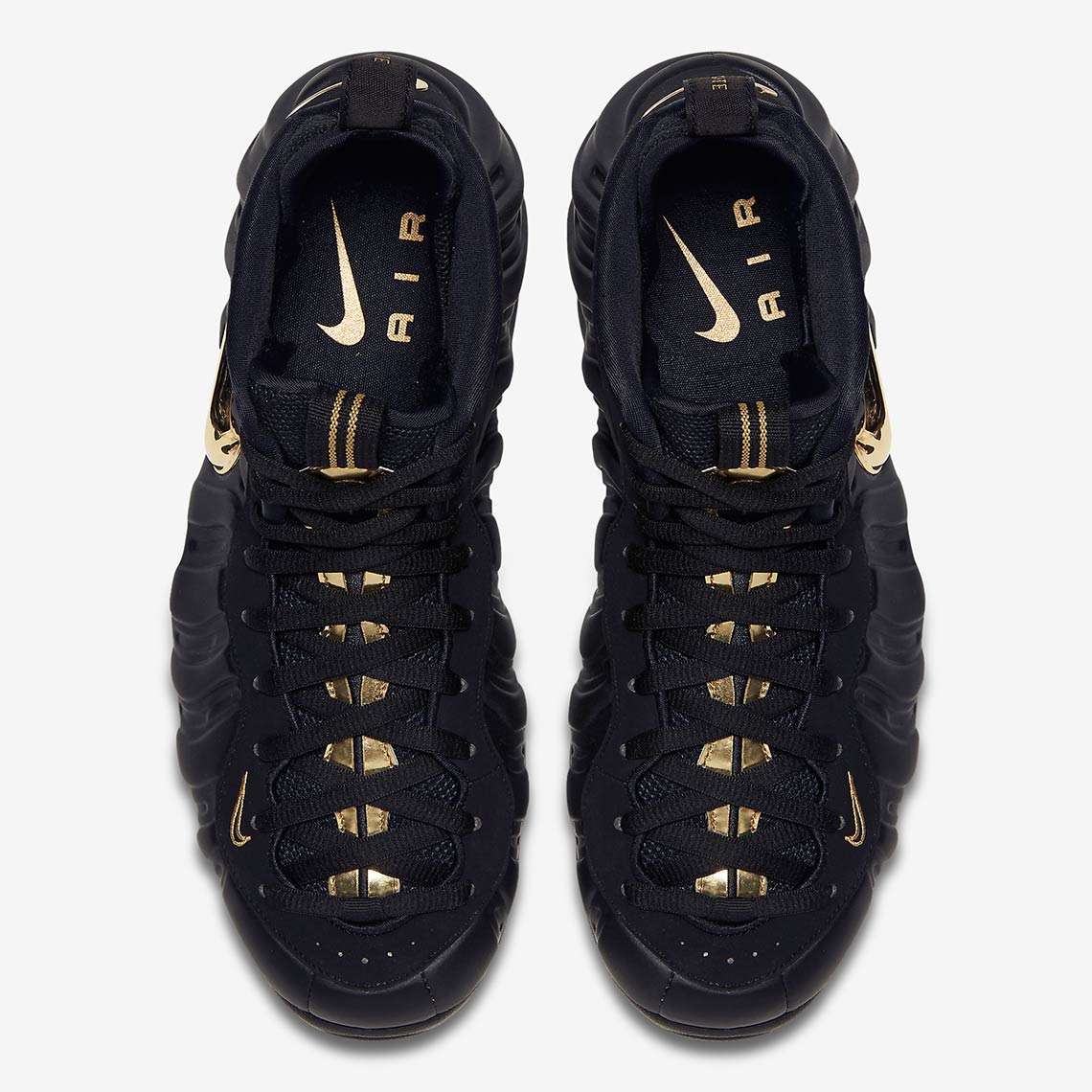 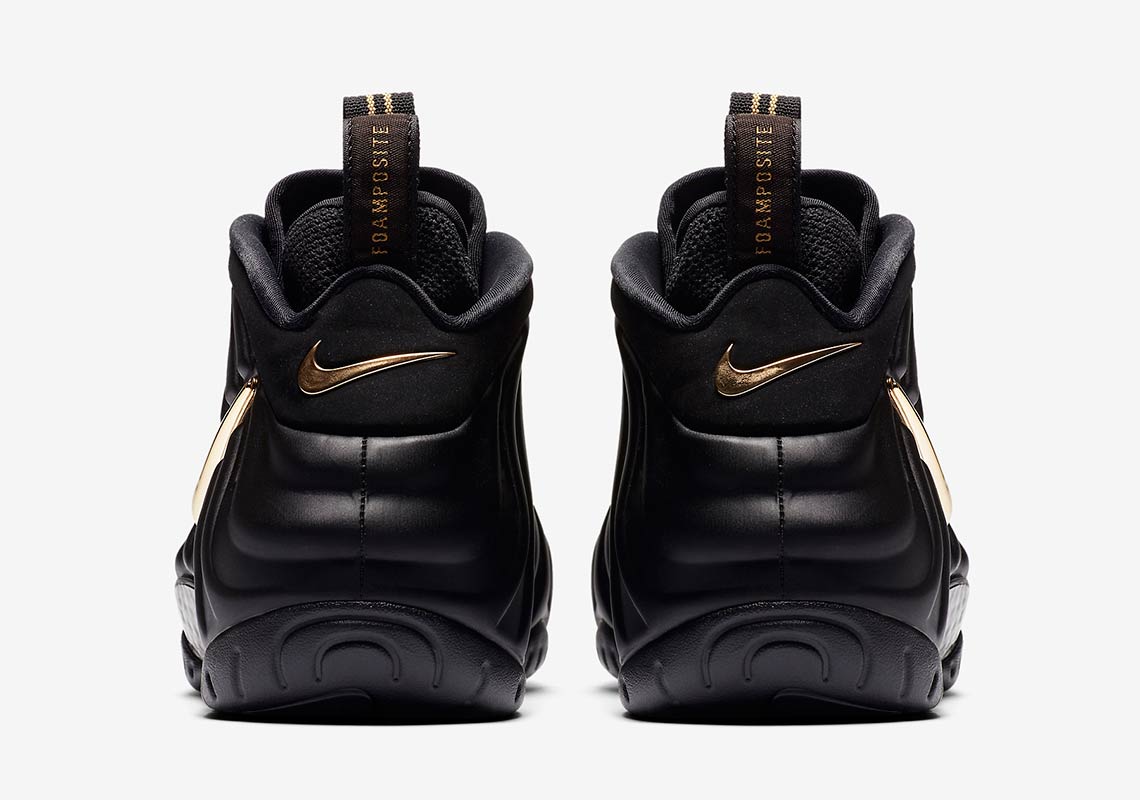 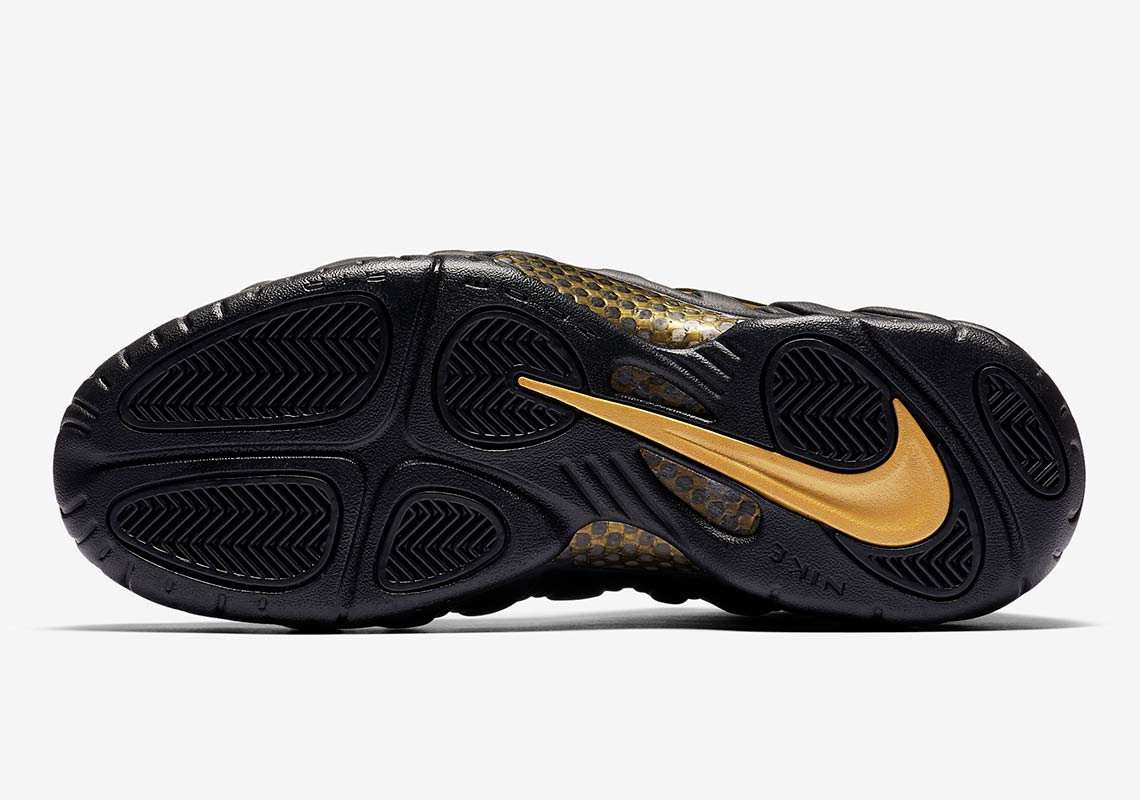