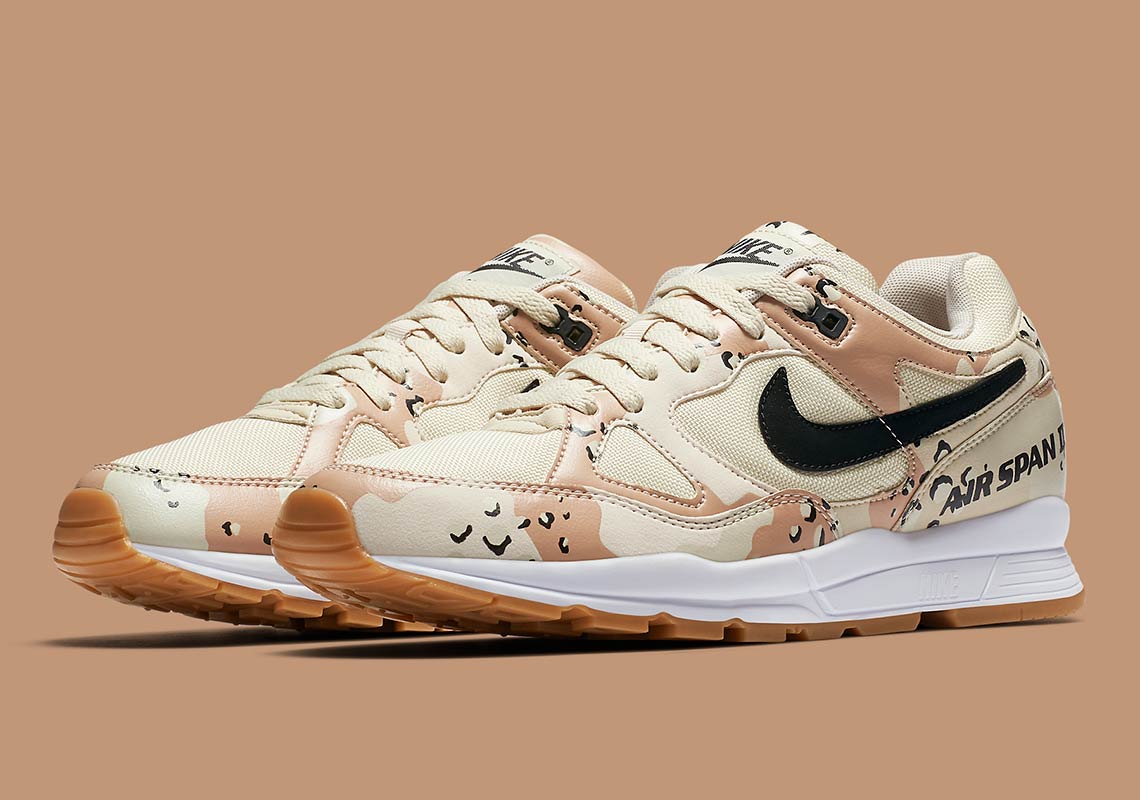 Over the course of the last few months, Nike’s Air Span II has usually released alongside a matching Air Max 1, making for many an interesting retro two-pack. Although the similarly-colored kicks usually drop on the same date, they can apparently release months apart as well — as a desert camo Air Span II that’s a perfect match for July’s desert camo Air Max 1 is set to release this month. The upper features a light cream on the mesh underlays, while the leather overlays are dressed in a classic chip camo that mixes cream, tan, white, and black. Further black accents arrive on the midfoot swoosh, tongue, and heel’s text branding. The combat-ready kicks are then completed with a white midsole and classic gum outsole. This alternate take on the Air Span II — a shoe that usually features more traditionally styled colors — is available now from the retailers listed below. 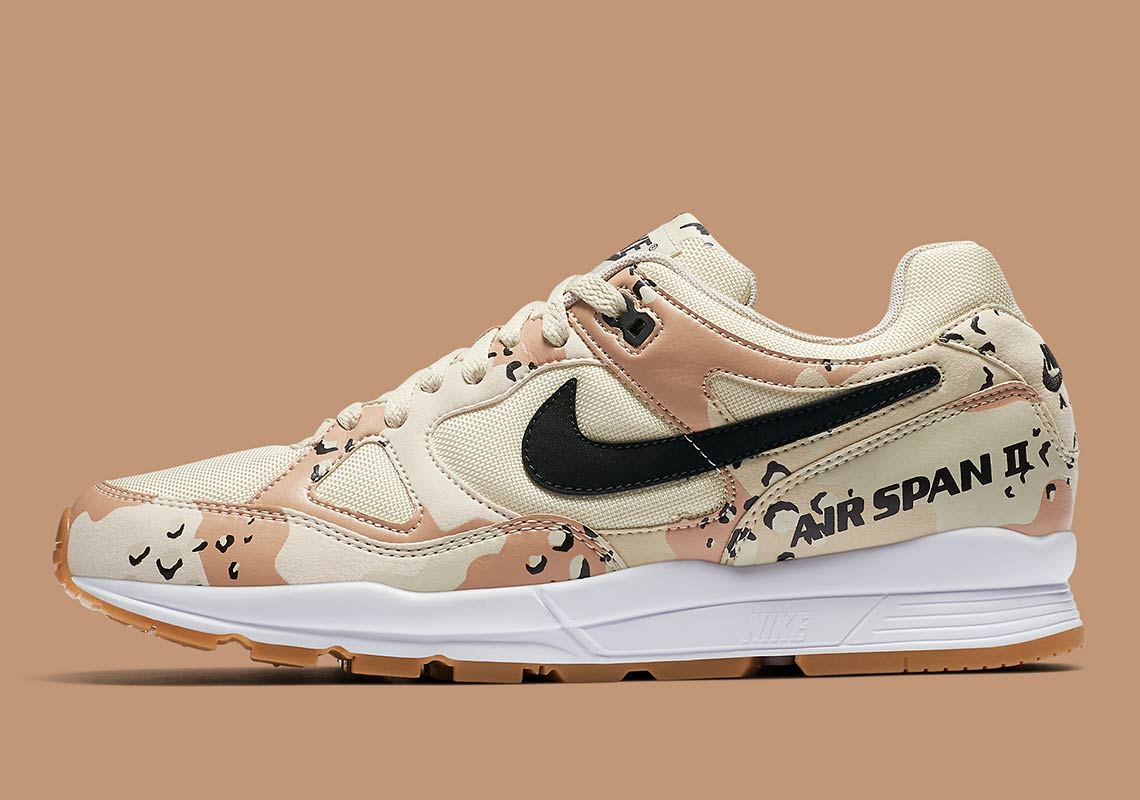 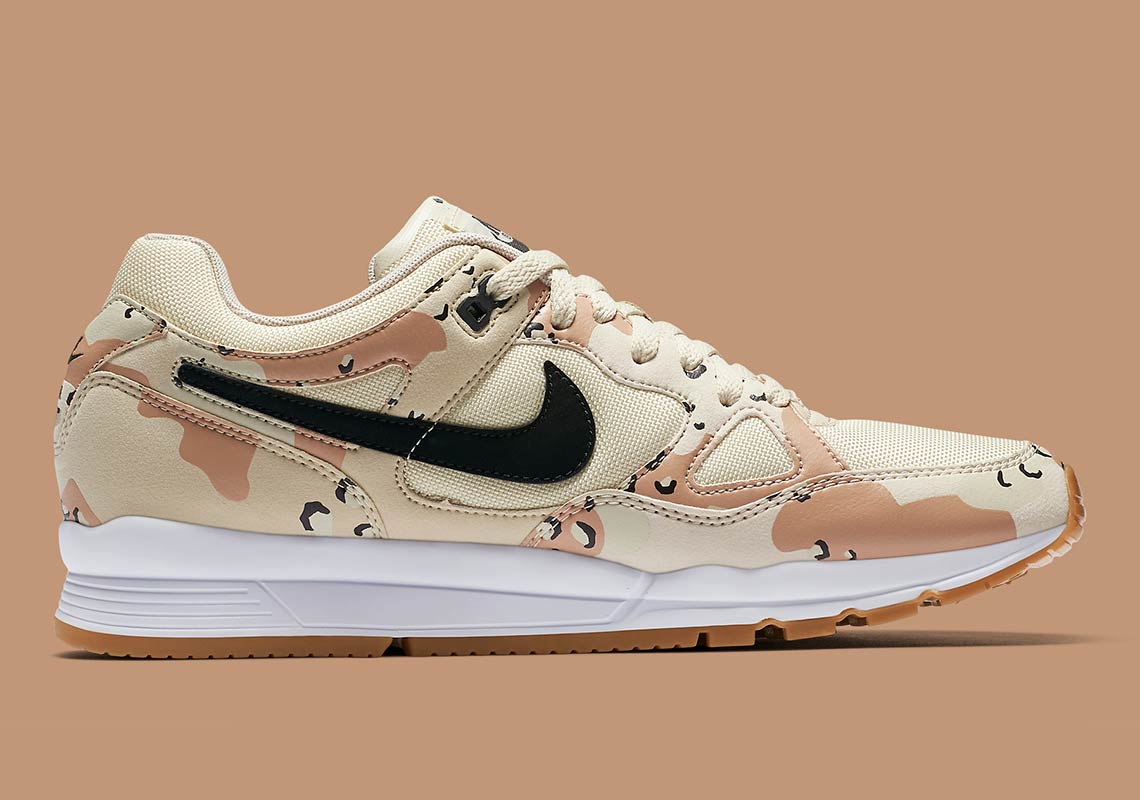 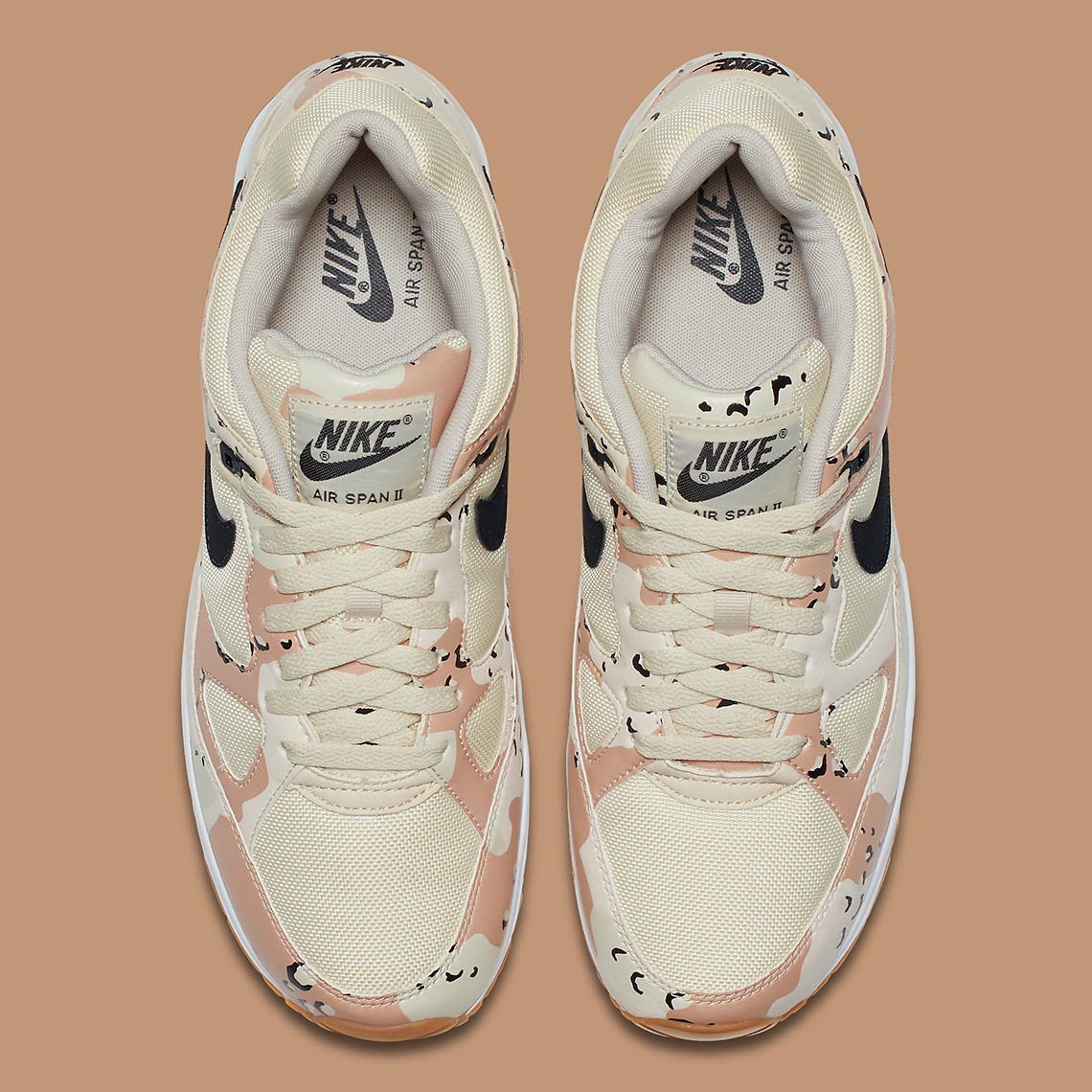 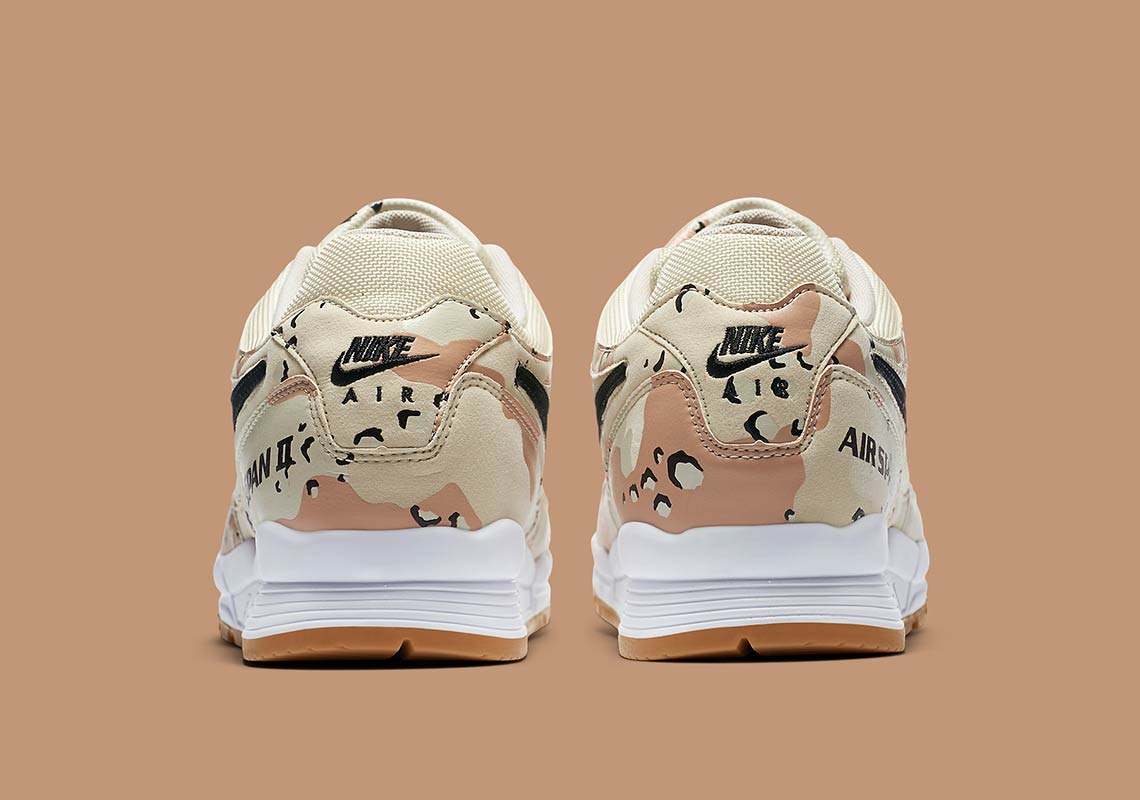 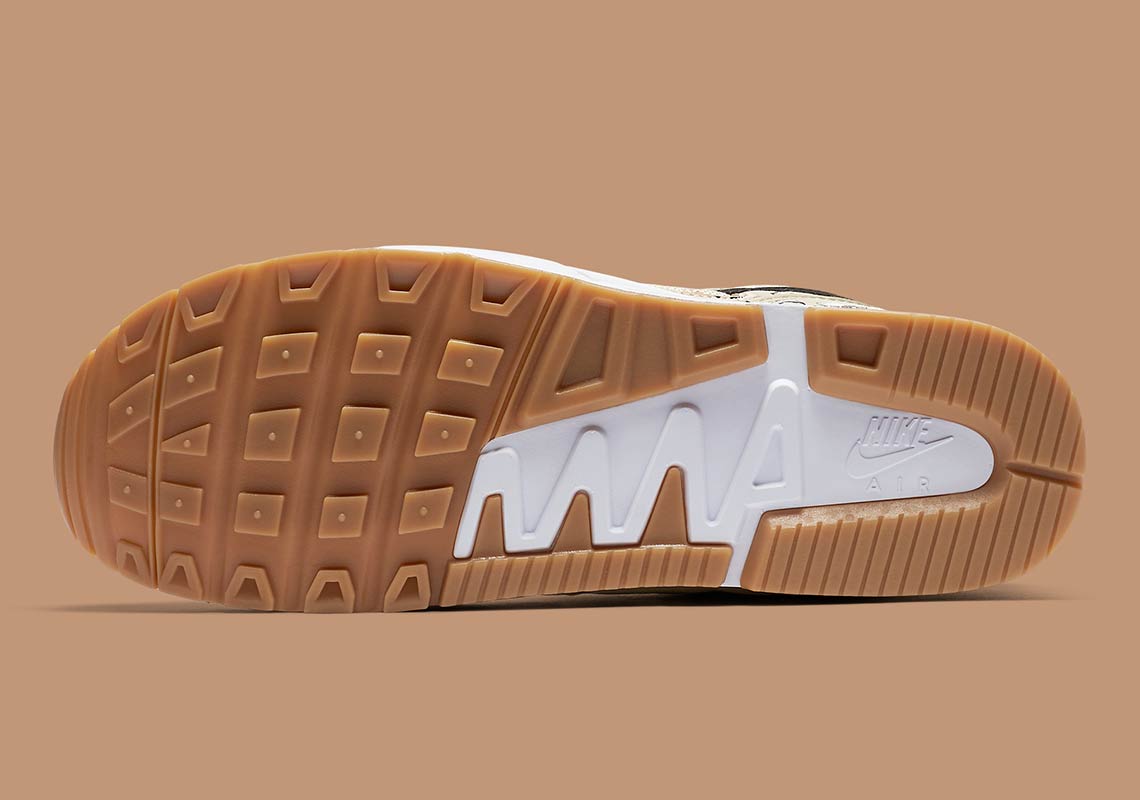