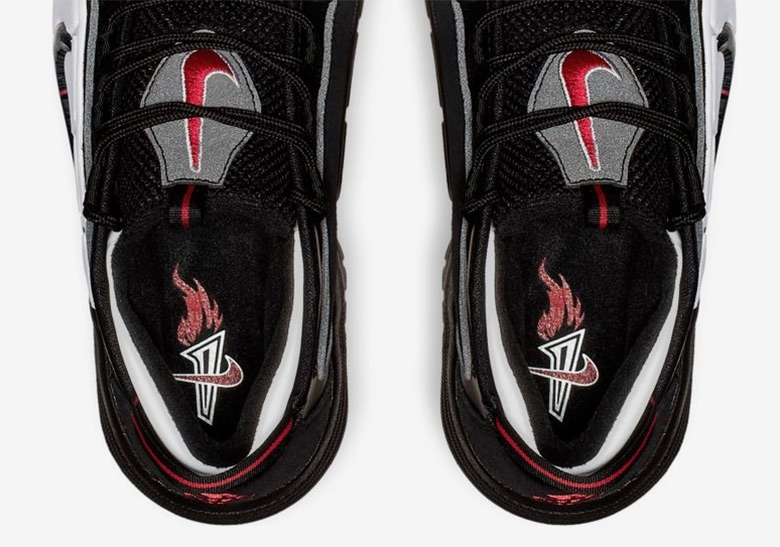 The Air Max Penny 1 was first added to Nike’s arsenal as the signature shoe of rising star Anfernee “Penny” Hardaway during his killer run in the mid-90’s. Along with Shaq, Penny led the Orlando Magic to the NBA Finals in 1995, and not a year later he was given the esteemed distinction of joining the Olympic Basketball squad known as the Dream Team. This new Air Max Penny 1 is a subtle nod to that achievement as the famed 1-Cent logo on the insole features a flame to mimic the Olympic torch. This latest Air Max Penny 1 just released overseas and will release on Nike.com soon. 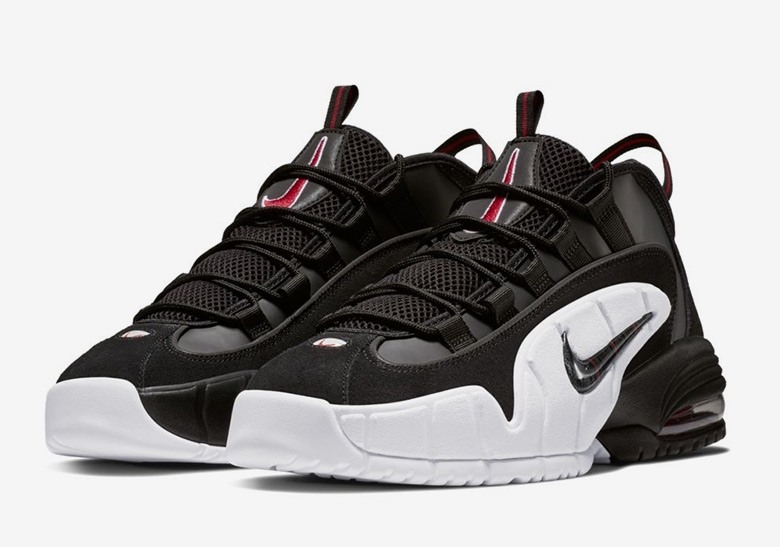 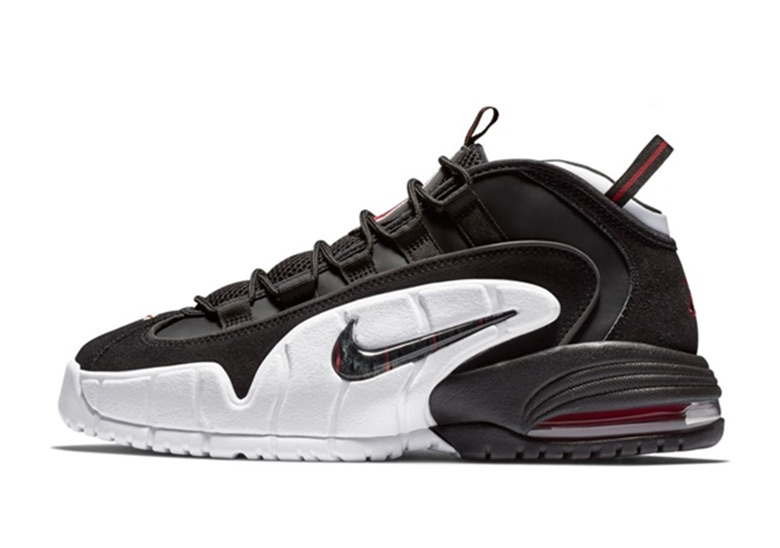 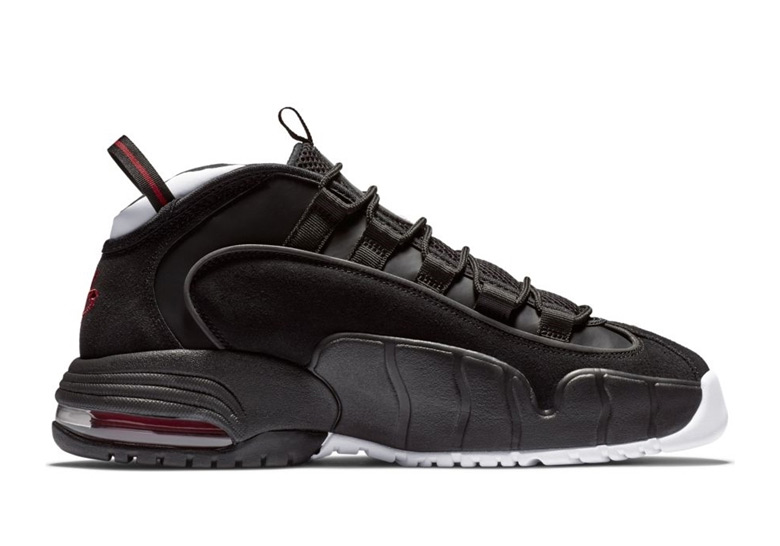 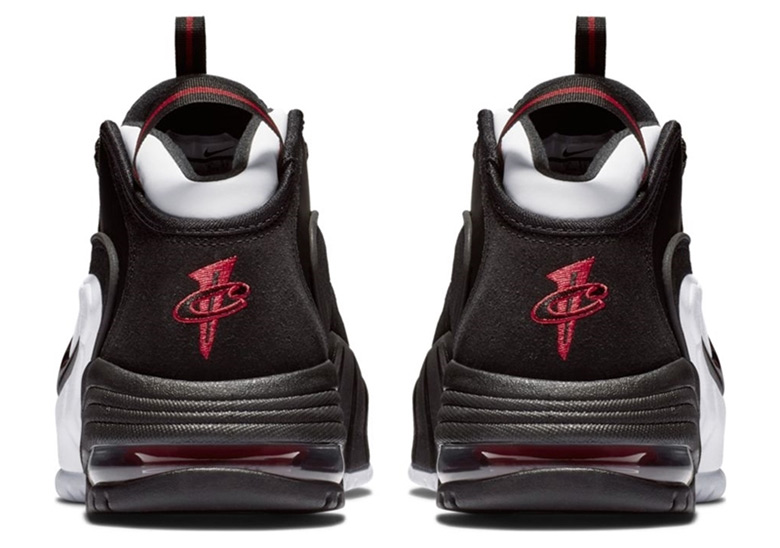 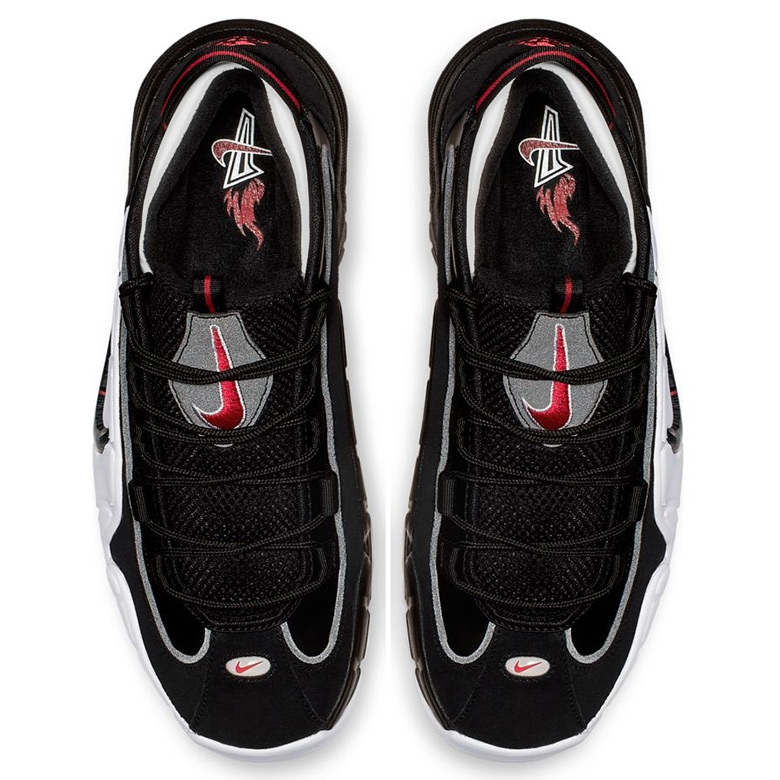 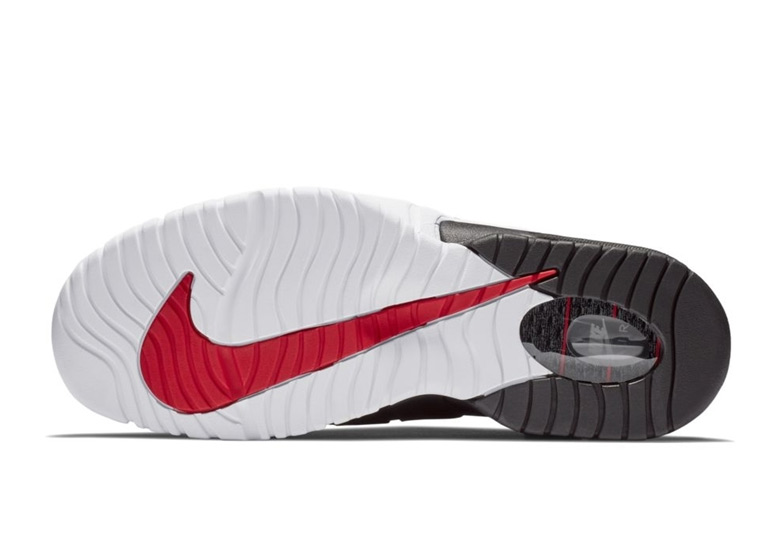