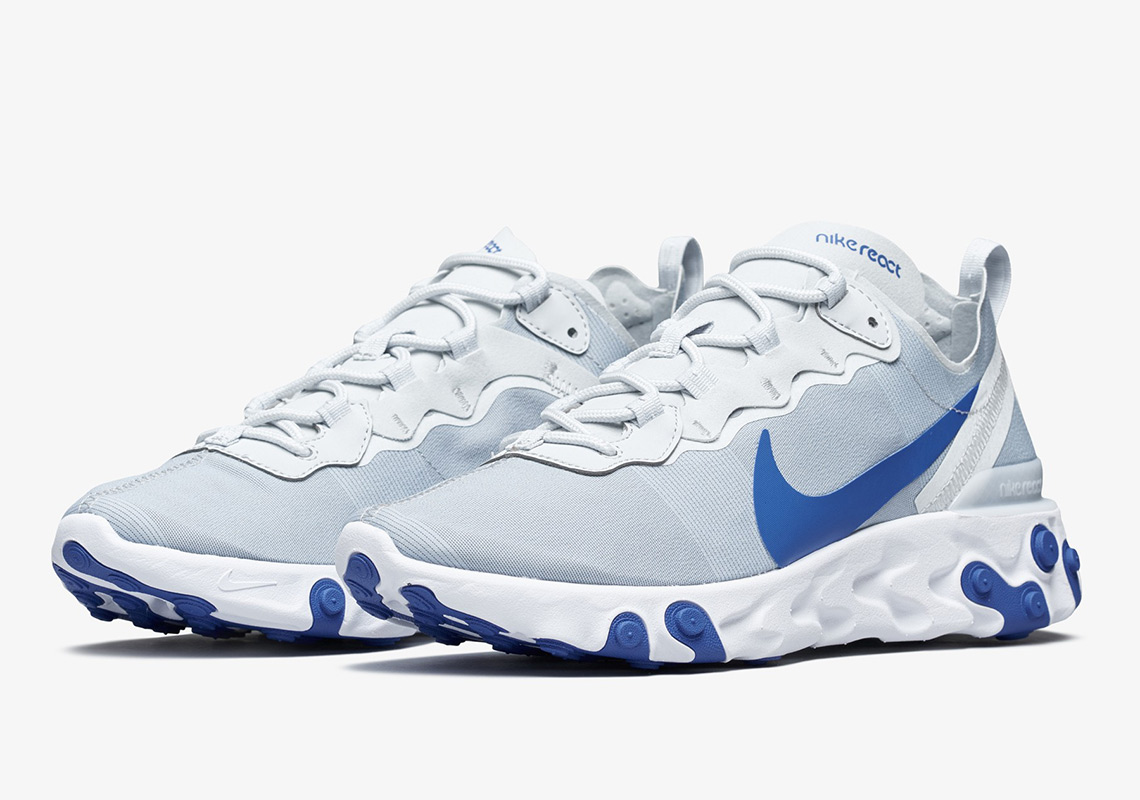 After this morning’s release of the highly sought-after foursome of the UNDERCOVER Nike React Element 87 collaboration, a new colorway of the more affordable Nike React Element 55 has revealed itself in Pure Platinum and Racer Blue. This model keeps the same cushioning and design language as the Element 87, but dials back the breathable plastic upper and replaces it with soft mesh – which just so happens to knock a solid $30 off the price tag. A drop is scheduled for September 20th in Asia, with a release worldwide likely to follow soon on Nike.com and other stateside retailers soon. 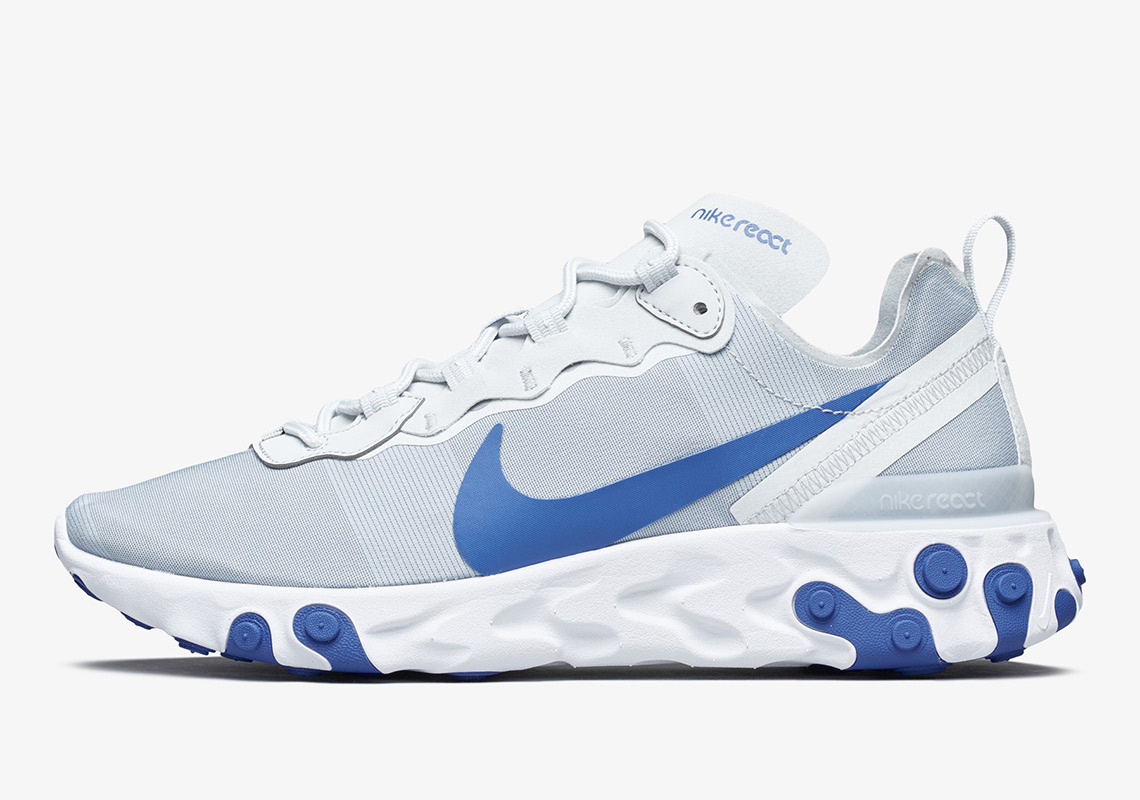 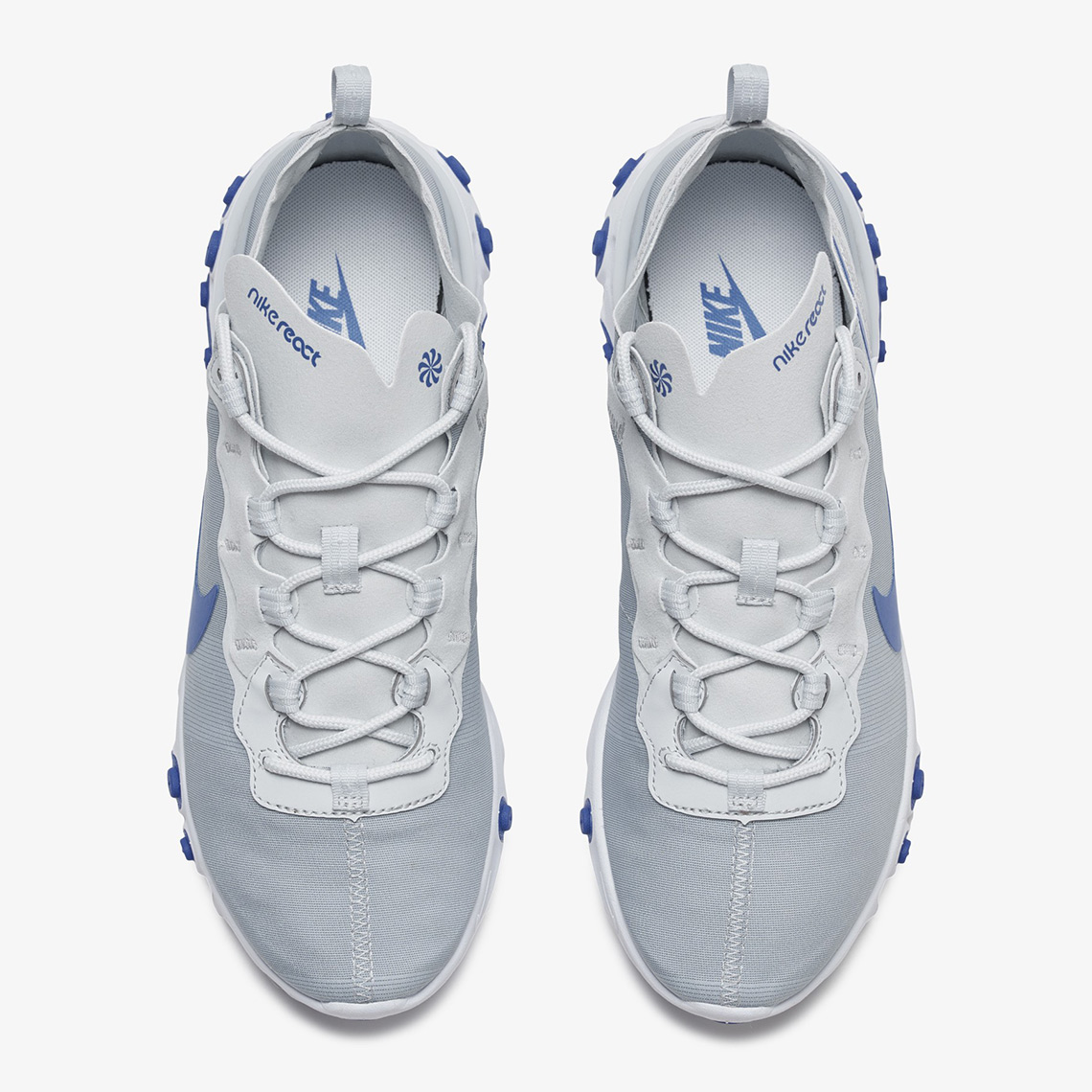 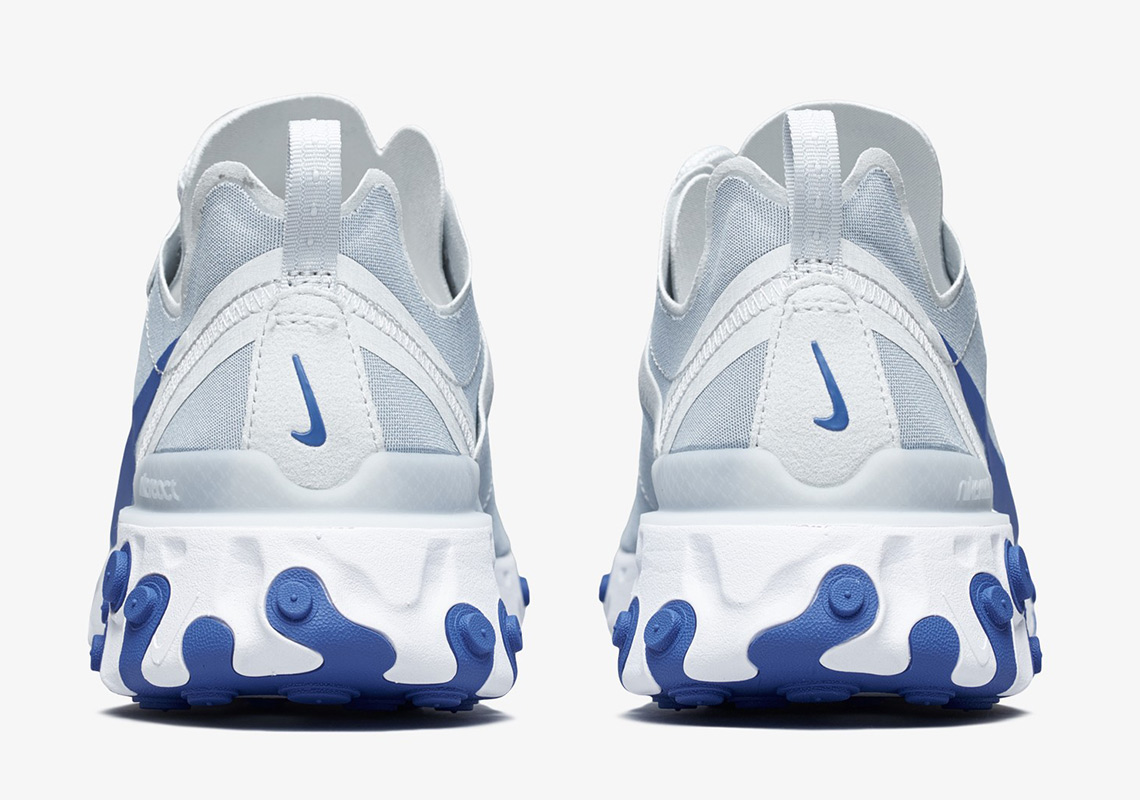 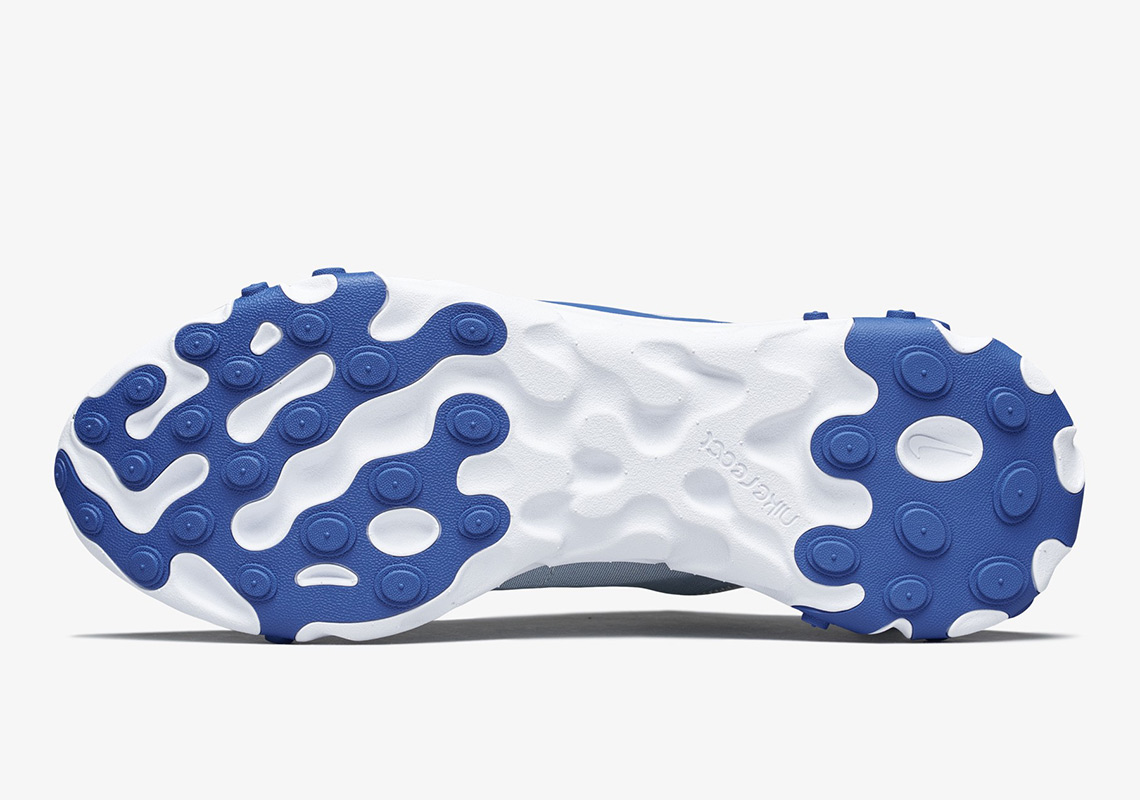