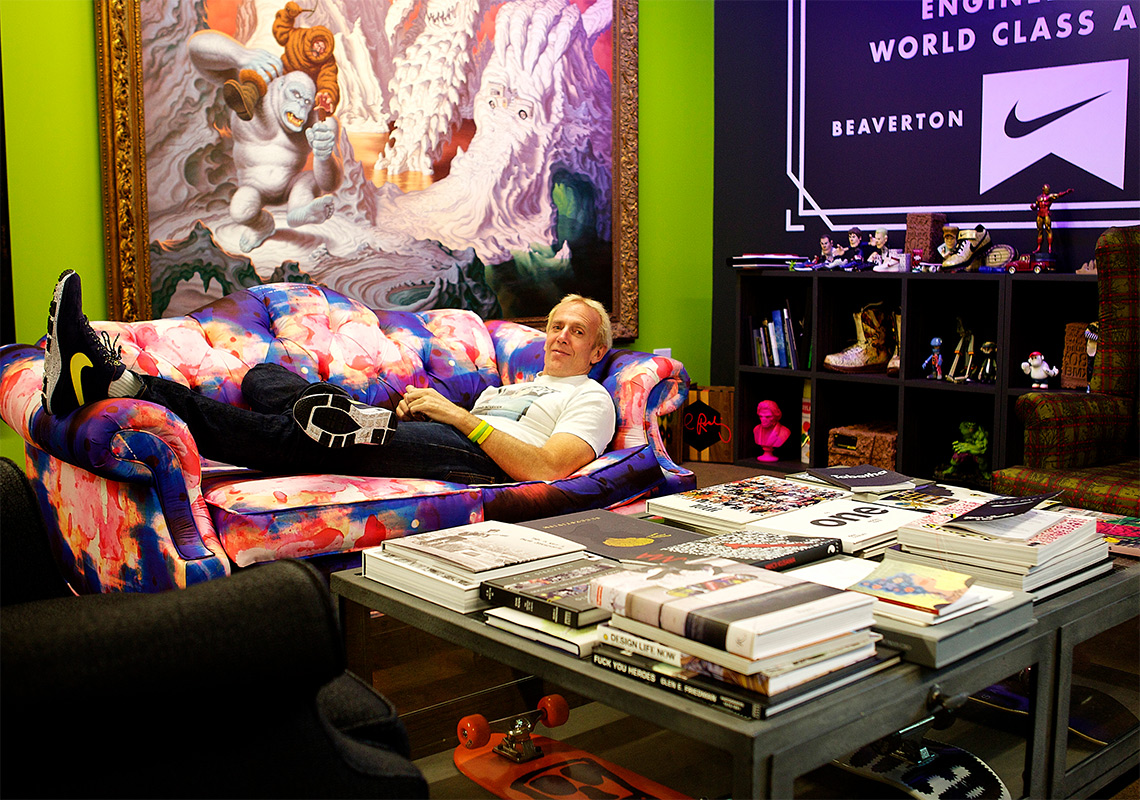 Sandy Bodecker, The Man Behind Nike SB And Several Other Initiatives, Has Passed Away

Sandy Bodecker, one of Nike’s most influential employees, has passed away. Of all of the endeavors that he pioneered for the Swoosh, none is as game-changing as Nike Skateboarding, a renegade division the he presided over since 2002. It was his vision that allowed the skate community to open up to the industry giant, and from there, the rest is history. His take on the classic Dunk, reinvented with fat tongues and Zoom Air cushioning, paved the way for collaborations with Supreme and Zoo York as well as colorways by the pros, all of which sparked a niche that played one of the biggest roles in the creation of sneaker culture as we know it today.

It’s no coincidence that Sandy’s roles at Nike coincide with the success of that respective concentration. Originally a product tester, Bodecker went on to lead the brand’s first Global Football business and later started the Action Sports category while serving as its first head of Global Design. His most recent hallmark is BREAKING2 and the mission to complete a sub-2 hour marathon; he’s been obsessed with it for years as he has 1:59:59 tattooed on the inside of his left wrist. From the BREAKING2 initiative came the brand’s current arsenal of Vaporfly and Zoom Fly running footwear.