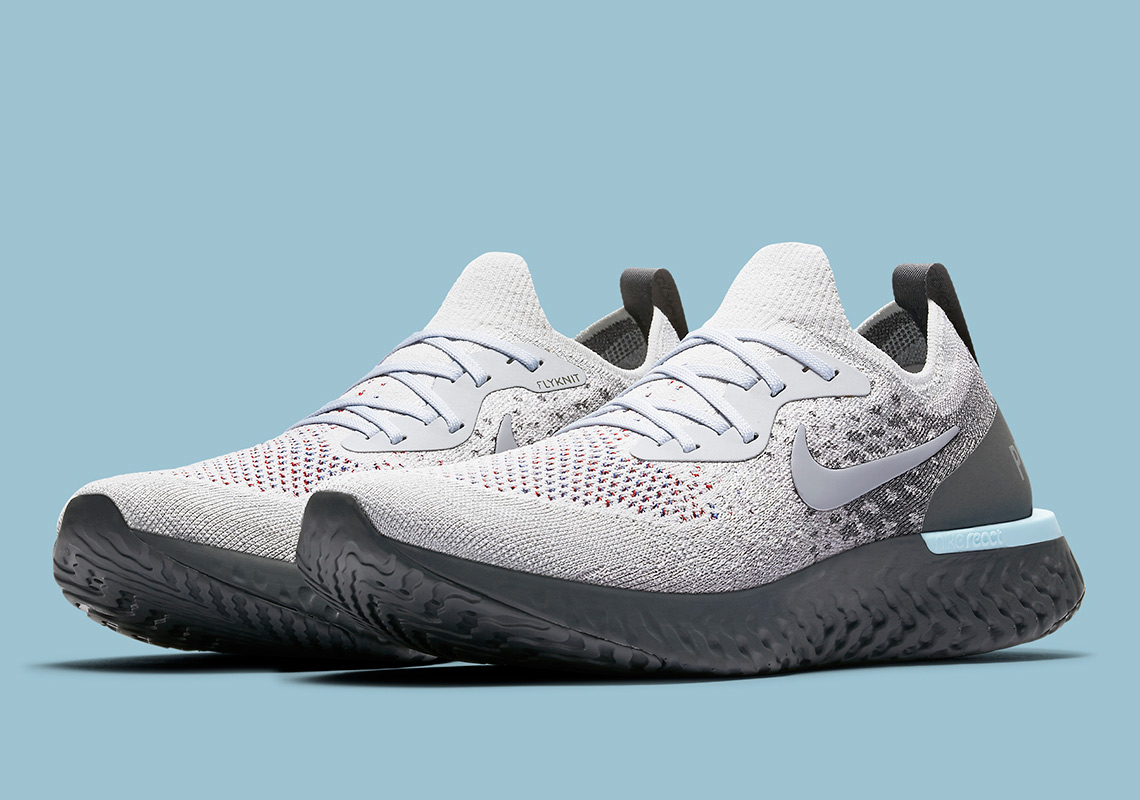 Paris Gets Its Own Nike Epic React Release

With Nike’s legacy in performance running, it has always strived to implement the most innovative technology within its runner silhouettes. The Epic React, since its launch last February, has become an influential piece whose proprietary foam technology has given way to the creation of the famed React Element 87 and upcoming mid-cut runner. Following closely behind its colorful “Belgium” sibling, the wildly successful silhouette is now receiving a Paris-themed colorway that features a clean blend of dark and gray Flyknit with subtle notes of the Paris Flag’s iconic red and blue along the toe box. In its subtle “PRS” hit on the heel cap and “THERE IS NO FINISH LINE” tagline on the insole, Swoosh has delivered an indisputable classic with an international flair. You can purchase them now via the Where To Buy section below. 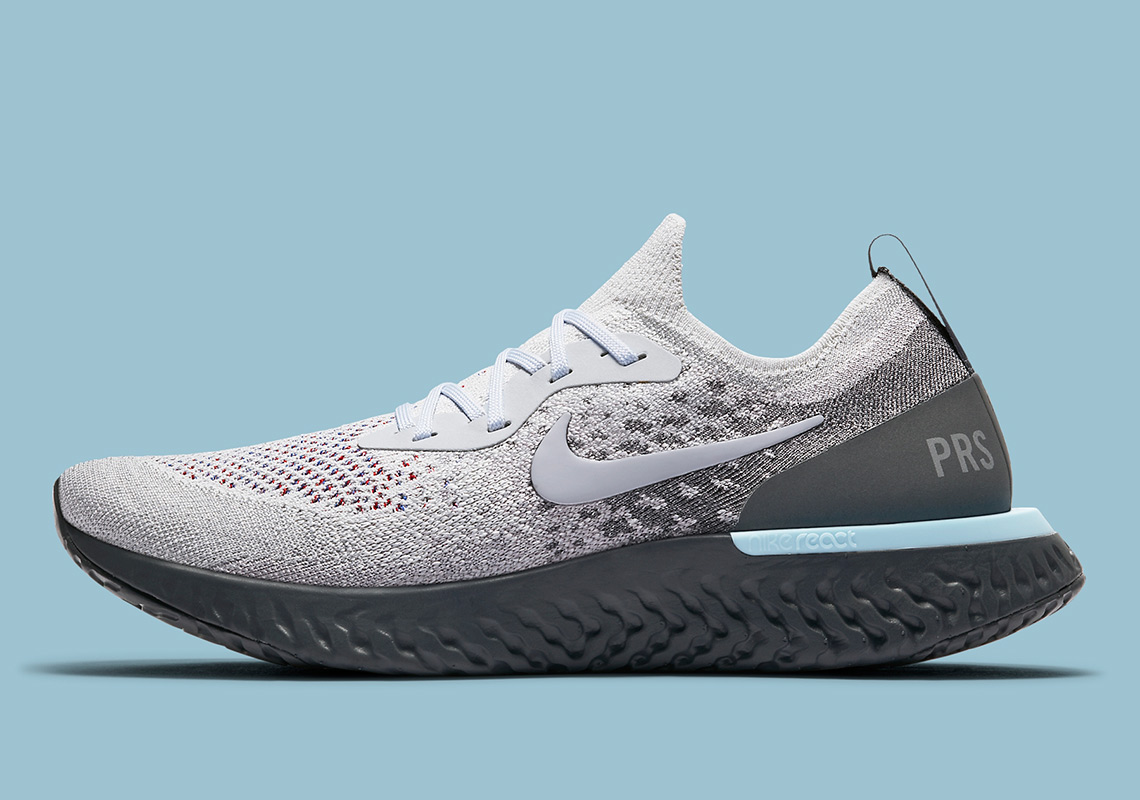 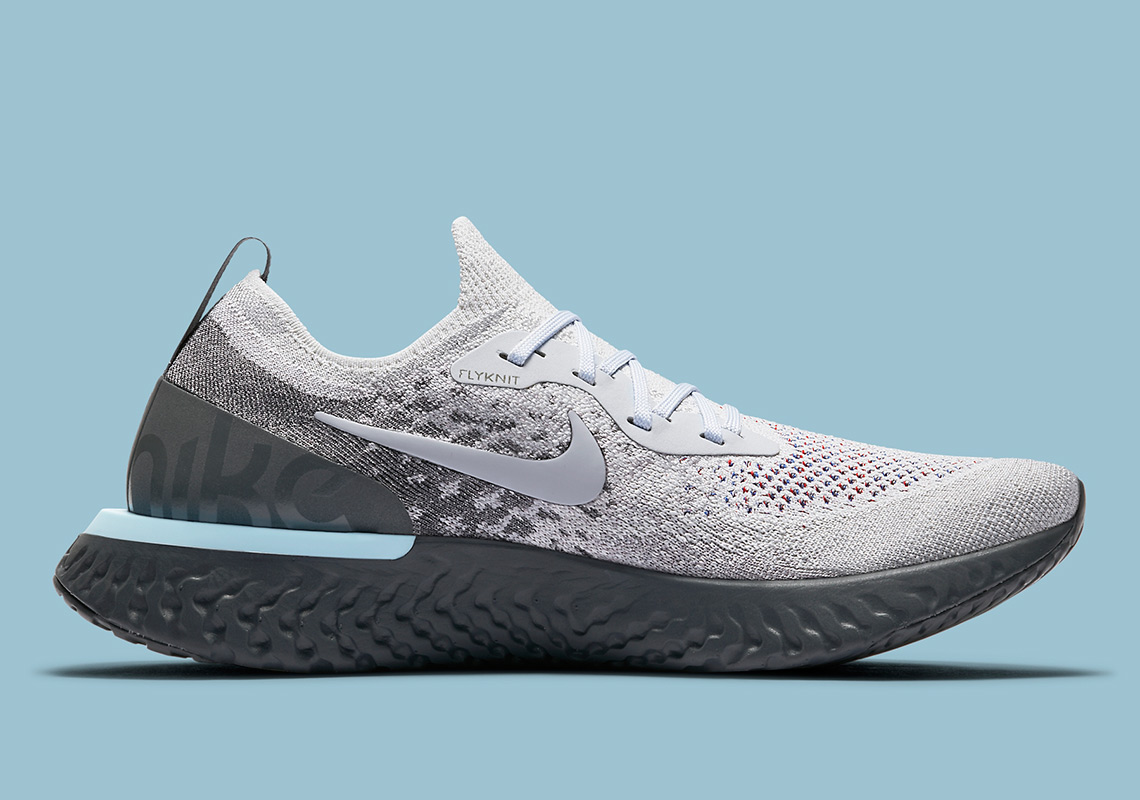 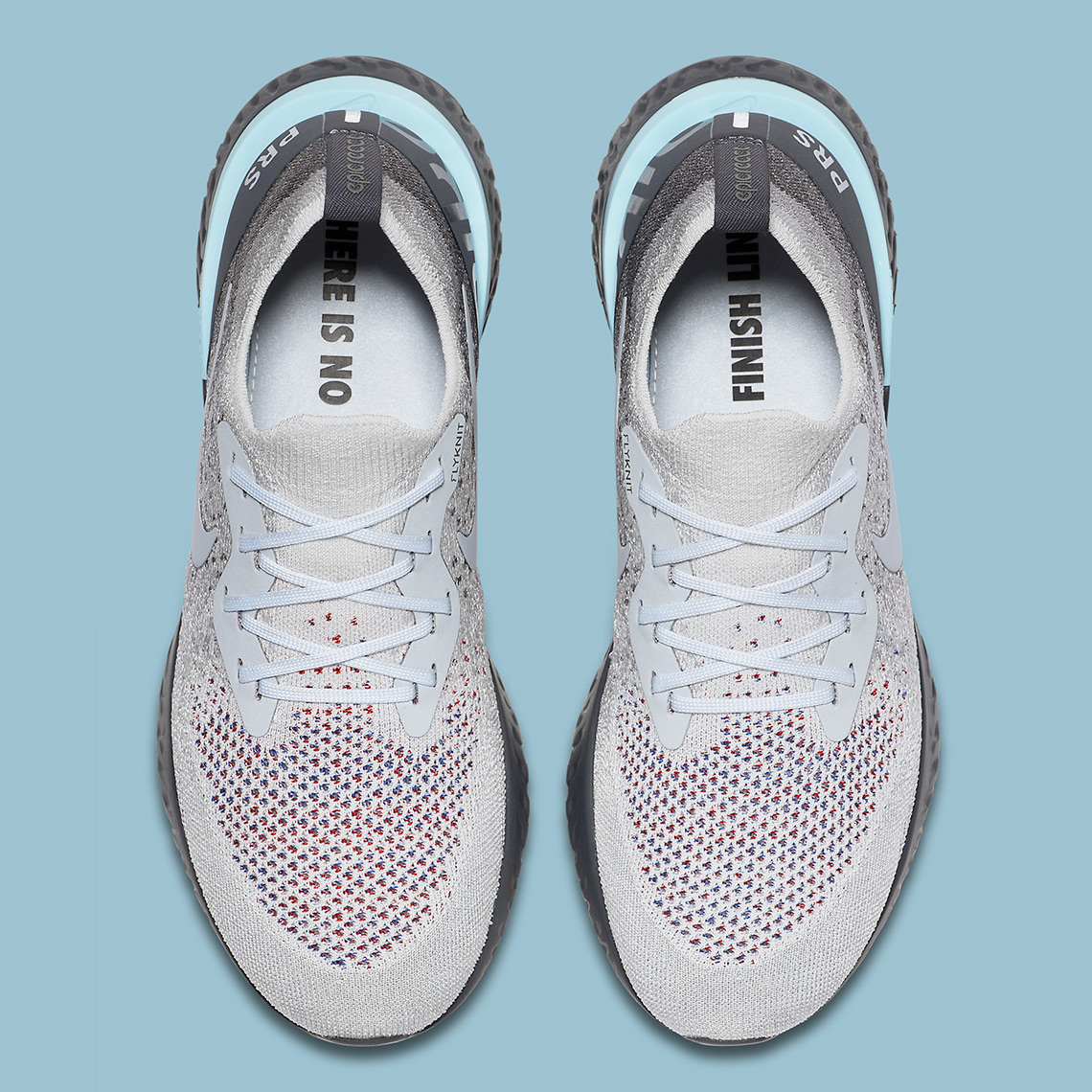 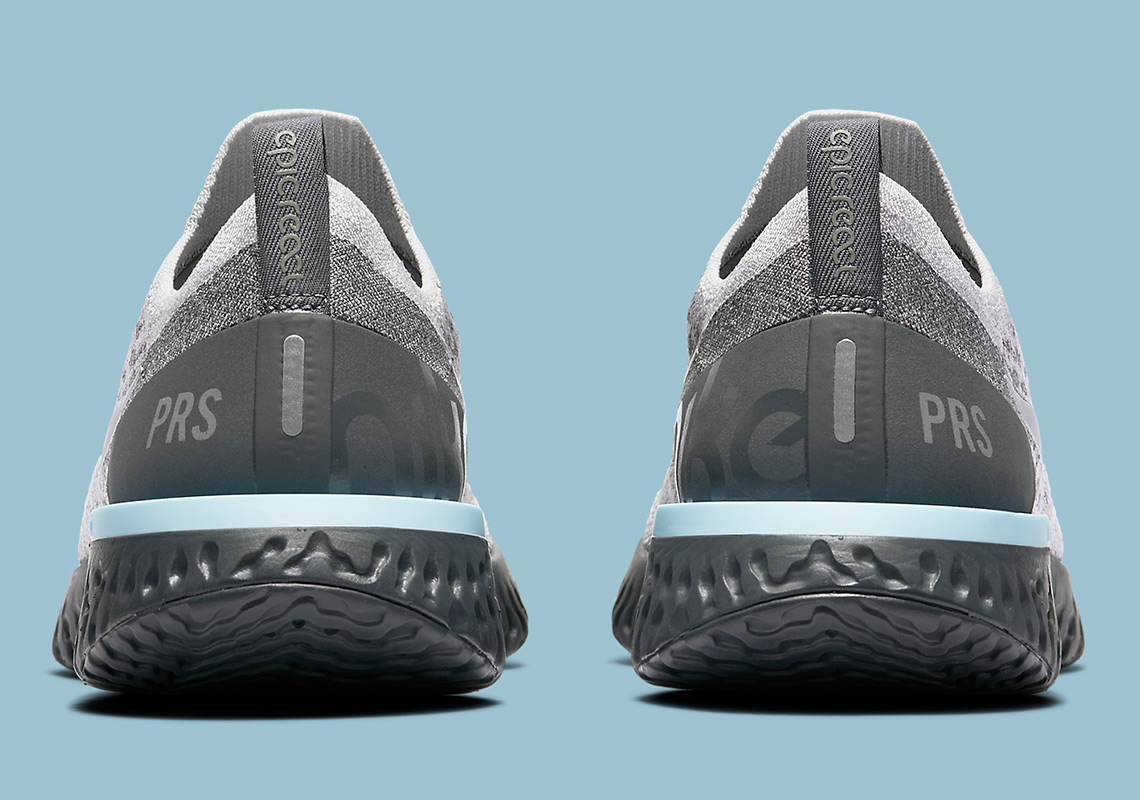 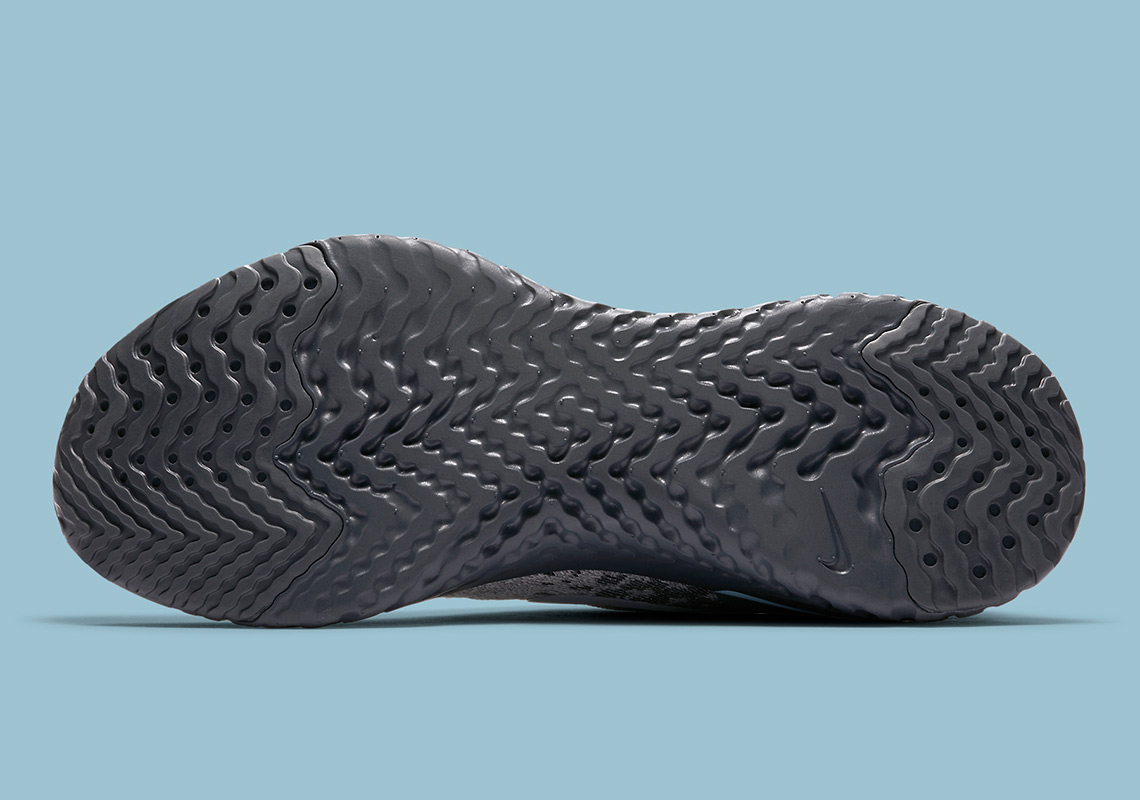