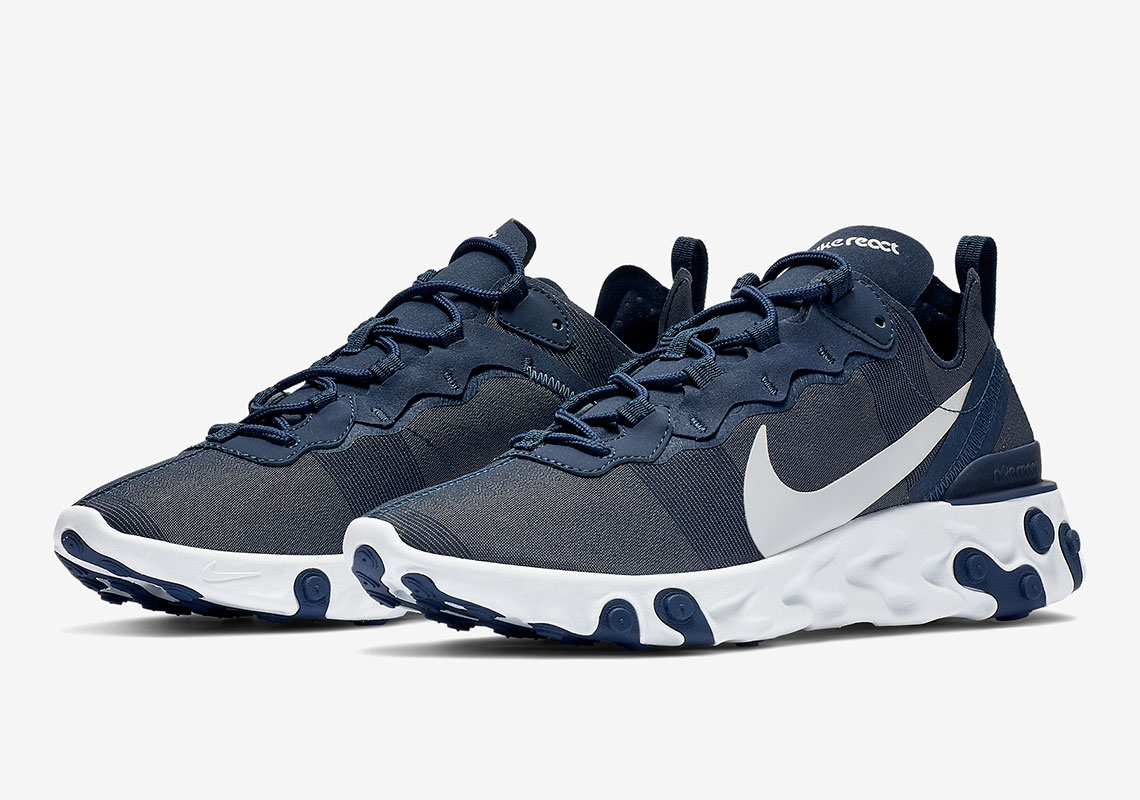 As a follow up to what is ostensibly the sneaker of the year, the React Element 55 has surely hit its mark, filling in the more accessible slot while retaining much of the aesthetic the original became so well known for. Though translucent uppers are foregone for a material much more versatile, the options for color combos has increased ten-fold, making way for grid patterns, one-noted toolings, and much more. Now, set to bring about a bit more versatility into the line-up, a full navy suiting arrives, achieving a slight note of elegance along the more tech-focused runner. The React sole unit as well as the swoosh and various branding hits maintain balance with a bright white while the rest of the upper and a few of the accents make full use of the dark blue tone. Check out the official images below, and stay tuned as these are sure to hit Nike.com and select retailers in the coming months. 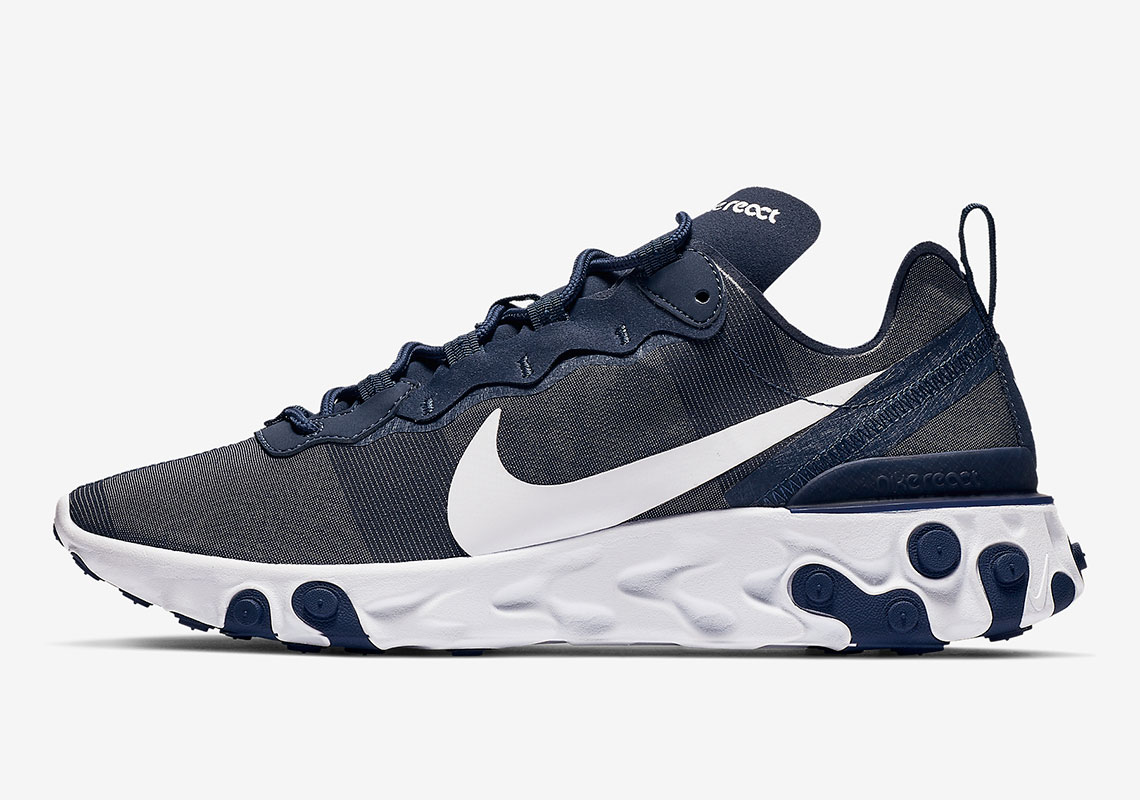 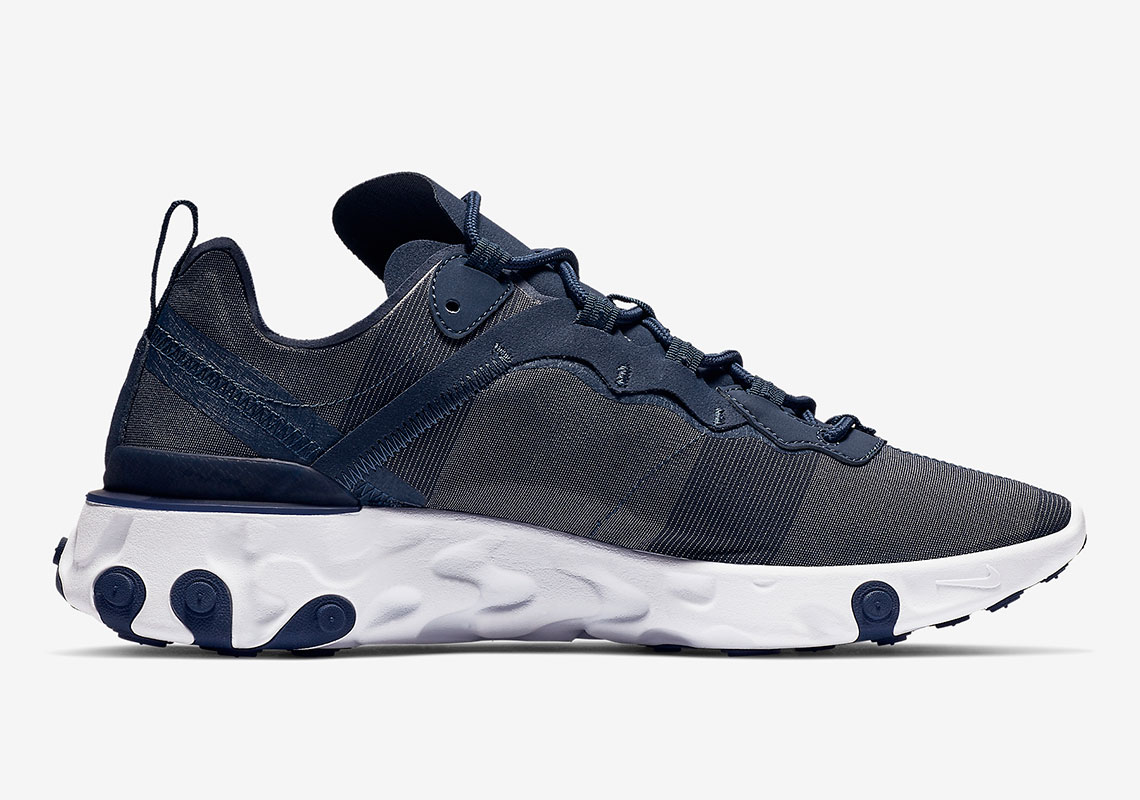 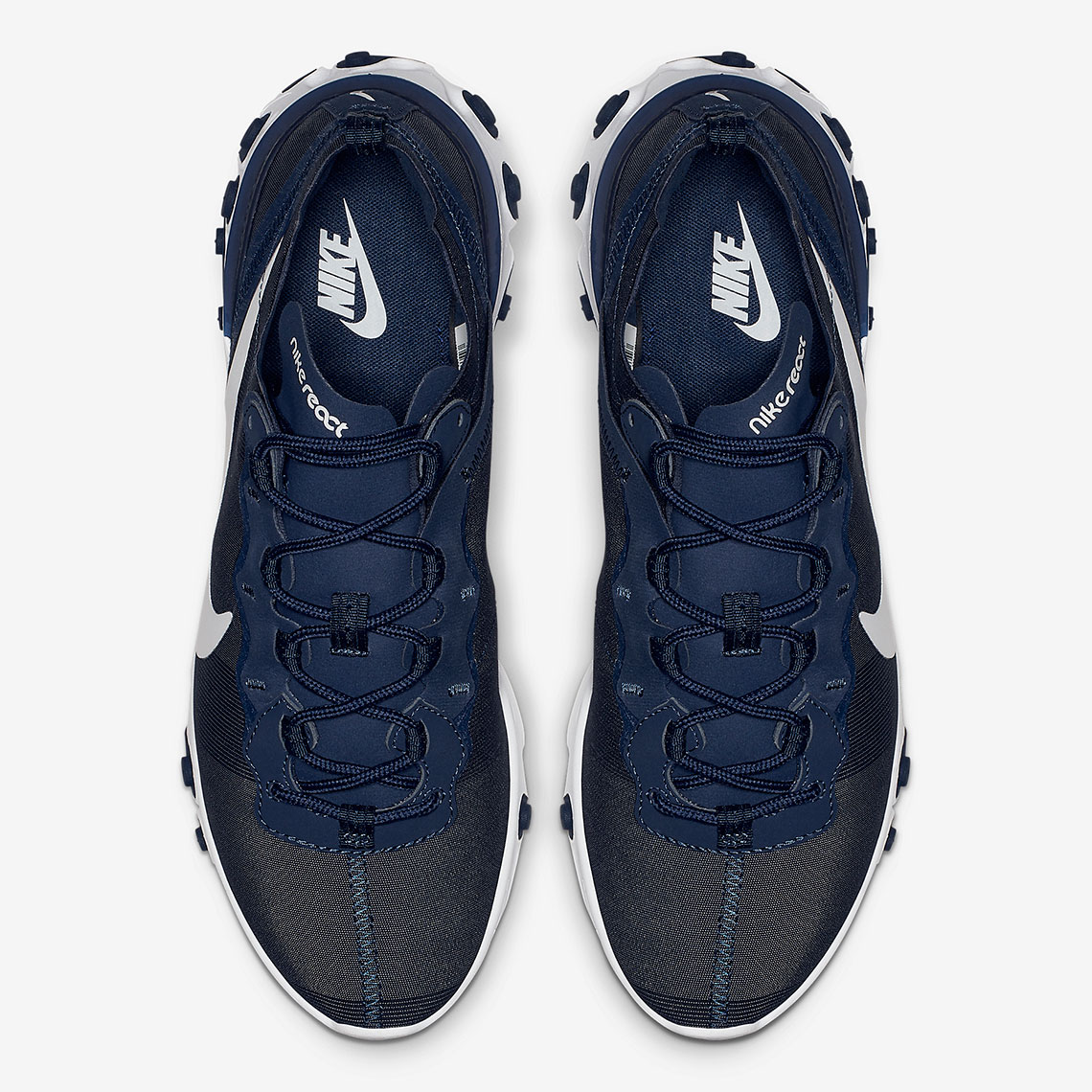 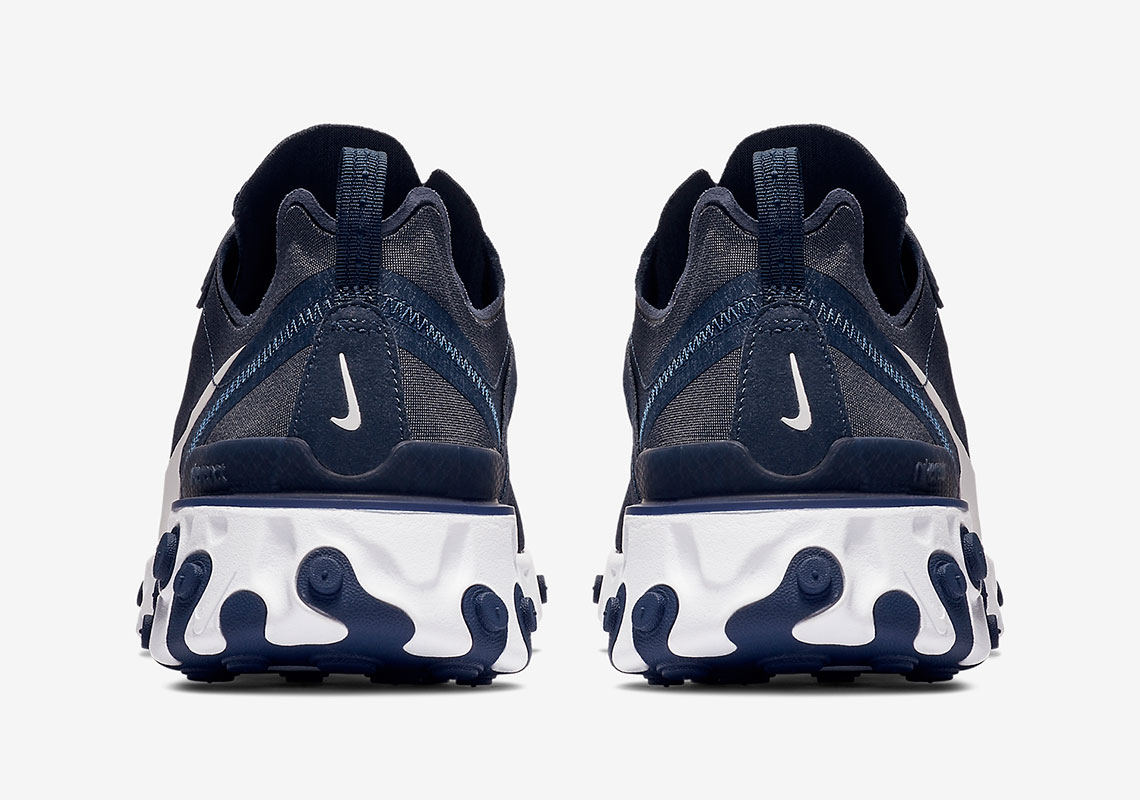 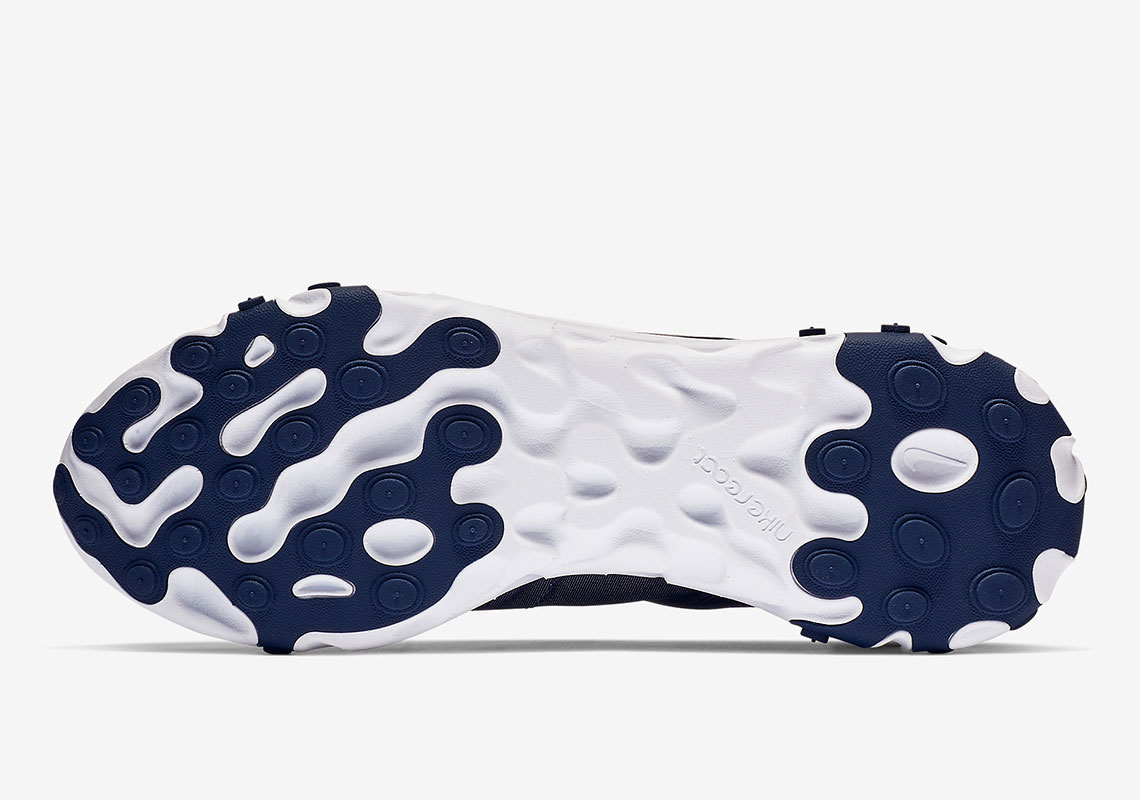