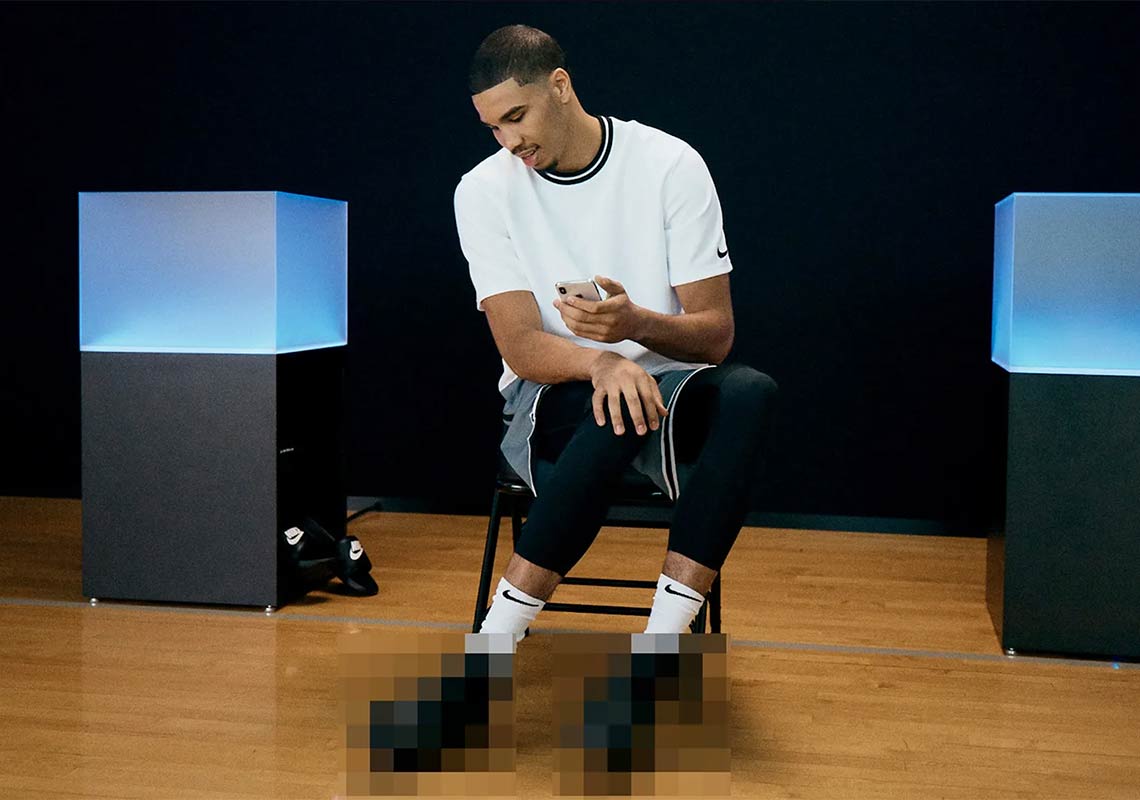 When it comes to their on-court basketball footwear, Nike has always pushed the limits of what’s possible in the world of performance. From Zoom Air to React foam, Flywire to Flyknit, the Swoosh Brand has a laundry list of technological innovations under their bulging belt. Now, they’re set to introduce yet another one: an Adapt basketball shoe, complete with power lacing.

Enthralling the general public ever since Marty McFly laced up his Nike Mags in 1989’s Back To The Future 2, the self-lacing technology conceptualized by Tinker Hatfield and Tiffany Beers was first brought to “mass” market in 2016 on a running/training sneaker — the HyperAdapt 1.0, a shoe that retailed for $720 — but it’s never before been used for a piece of basketball footwear. Although the silhouette itself has not yet been revealed, Nike recently posted a short teaser video that showed some of basketball’s brightest young stars like Jayson Tatum, Luka Doncic, Kyle Kuzma, and De’Aaron Fox trying the shoes on — and their delighted disbelief when the self-lacing system’s motor begins to whir is exactly what you’d expect. The video also hints at the shoe’s ability to connect with the wearer’s phone, potentially so they can customize the fit or cushioning level. Check the teaser video out for yourself below, and look for Nike to fully unveil their “Future Of The Game” tomorrow, January 15th, at 8am on Twitch.

Update 1/15/19: The Nike Adapt BB has been officially unveiled.