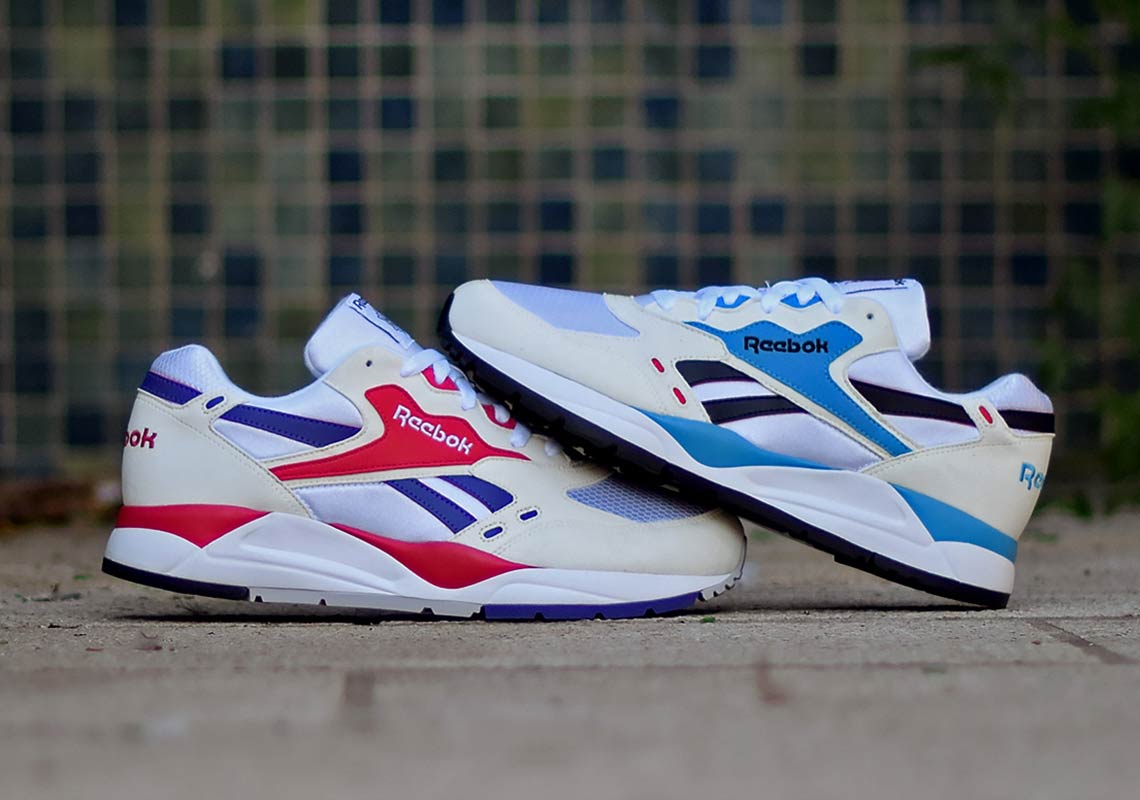 With the success enjoyed by their retro models like the Reebok Aztrek in 2018, English-born, Boston-based Reebok is preparing to bring more ’80s and ’90s favorites to market in 2019 — and they’re starting things off with the Reebok Bolton, a heritage running shoe originally released in 1992. Arriving in a duo of true-to-the-original colorways — a “Red Rush” and a “Magenta Pop” — both pairs of the Bolton utilize a white nylon/mesh base to ensure that their colorful accents shine as much as possible. The Bolton features some of Reebok’s most timeless tech as well, boasting a Hy-Lite midsole with Hexalite cushioning for a still-comfy fit. For a finishing touch of throwback flair, the tongue then features the Reebok Running Man logo. You can expect both pairs of the Bolton to release on January 24th at EU Reebok stockists for 99 € — roughly $113 — USD, and check out an extensive gallery of images below while you prepare for the drop. 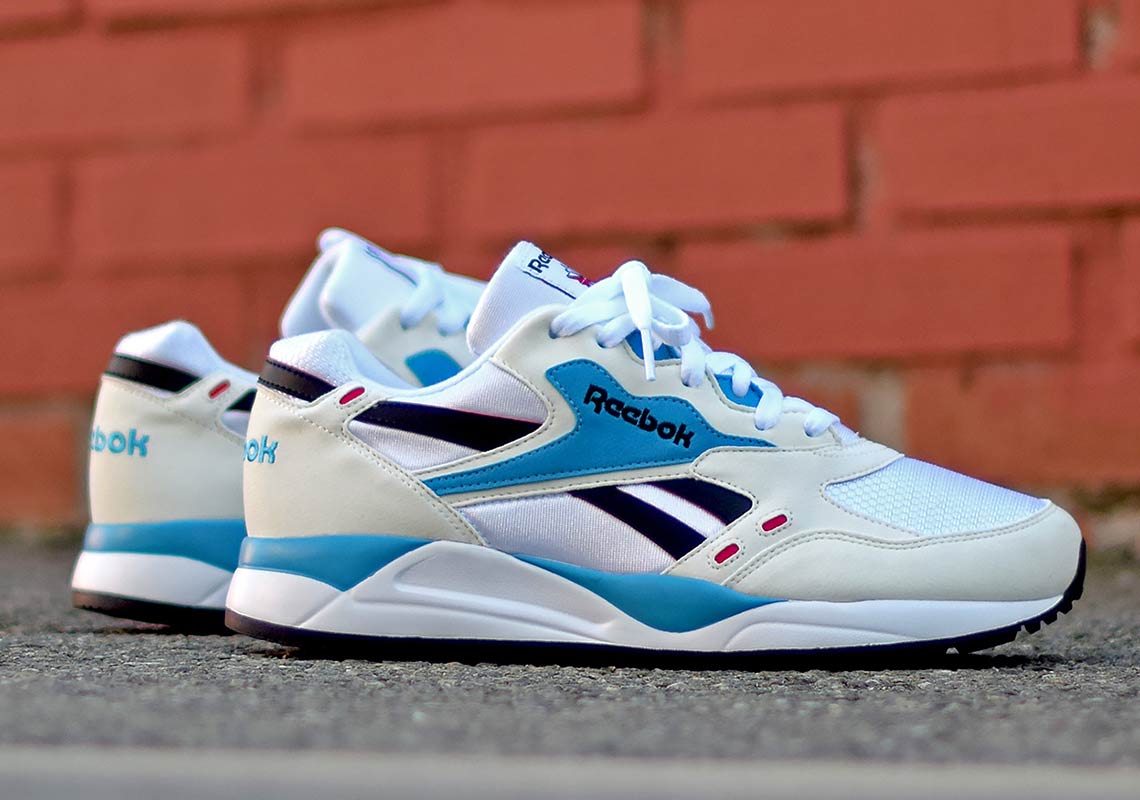 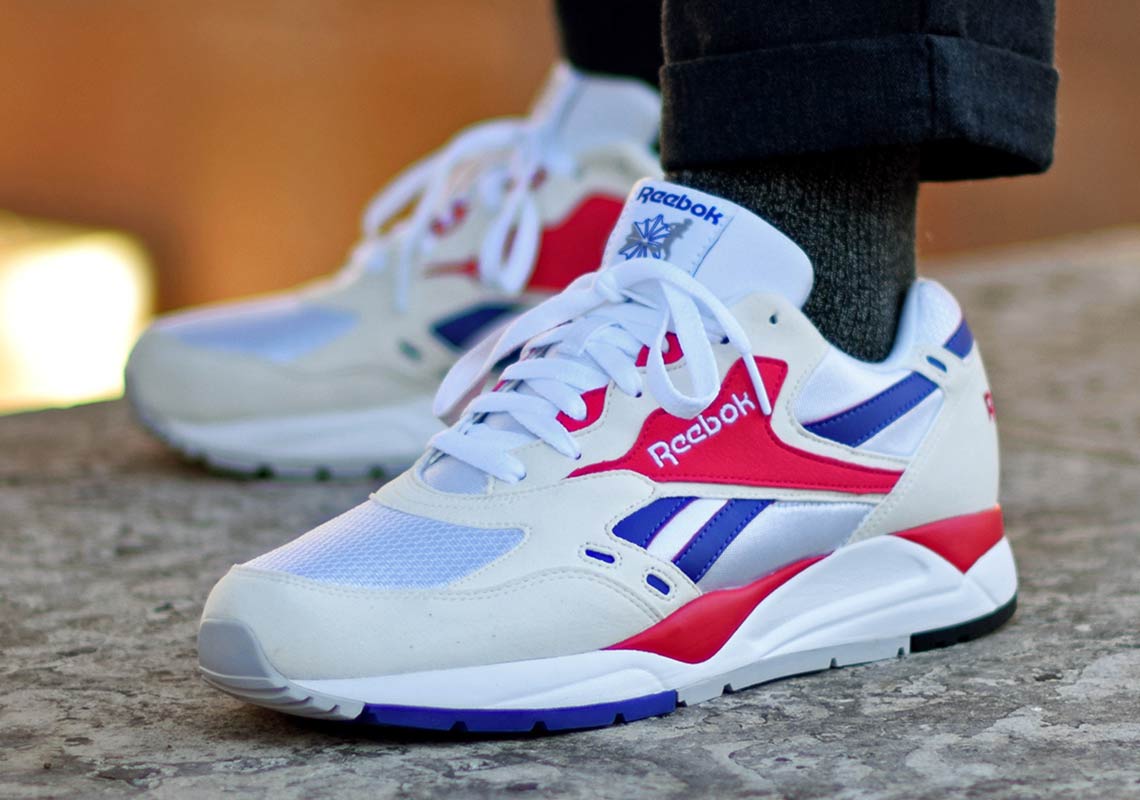 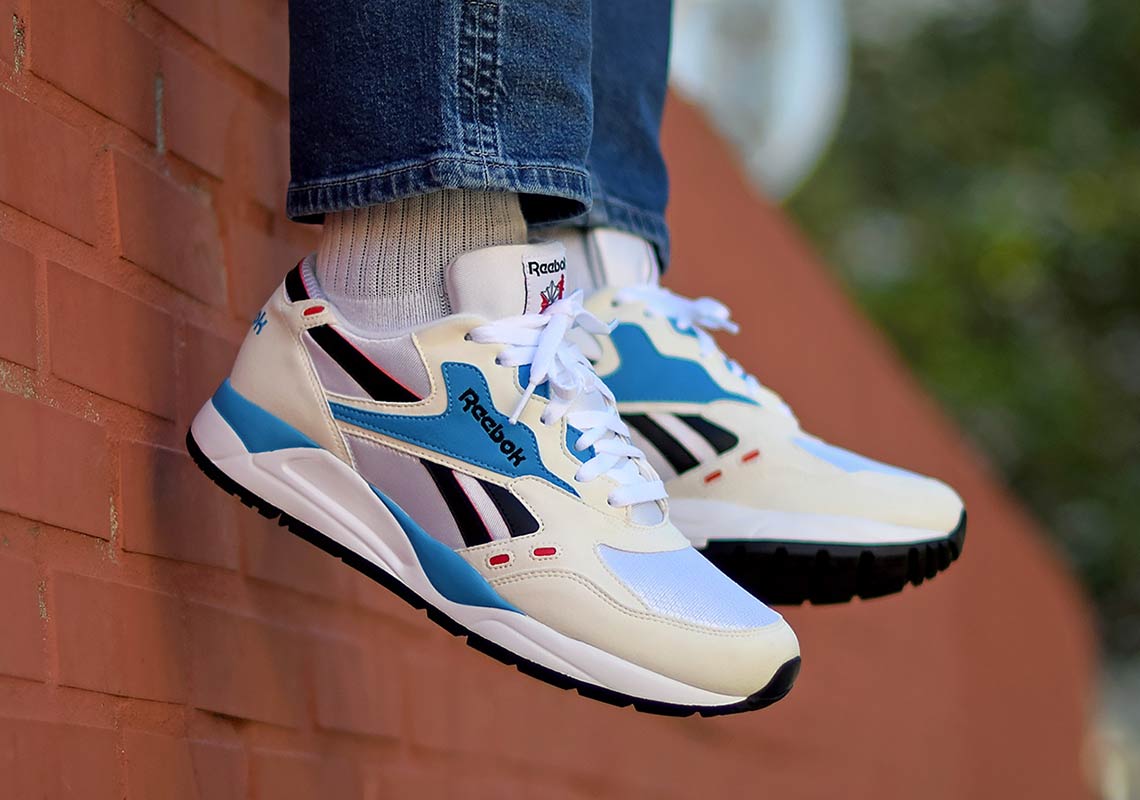 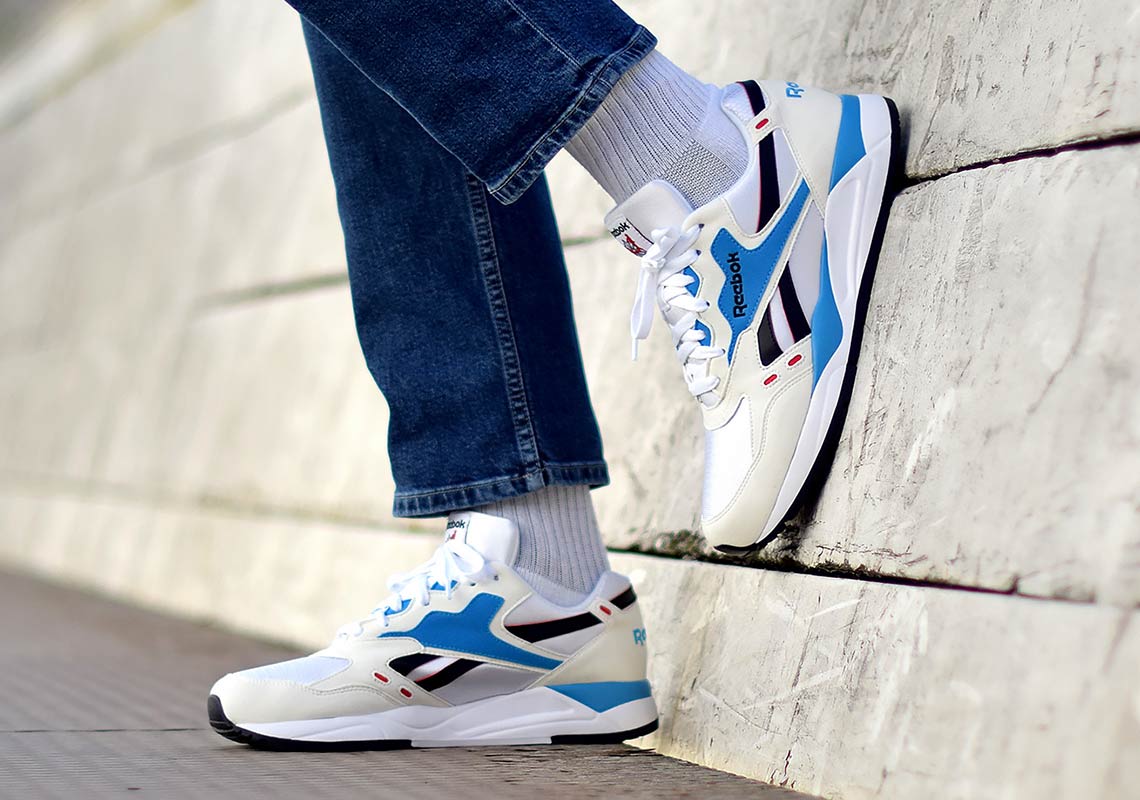 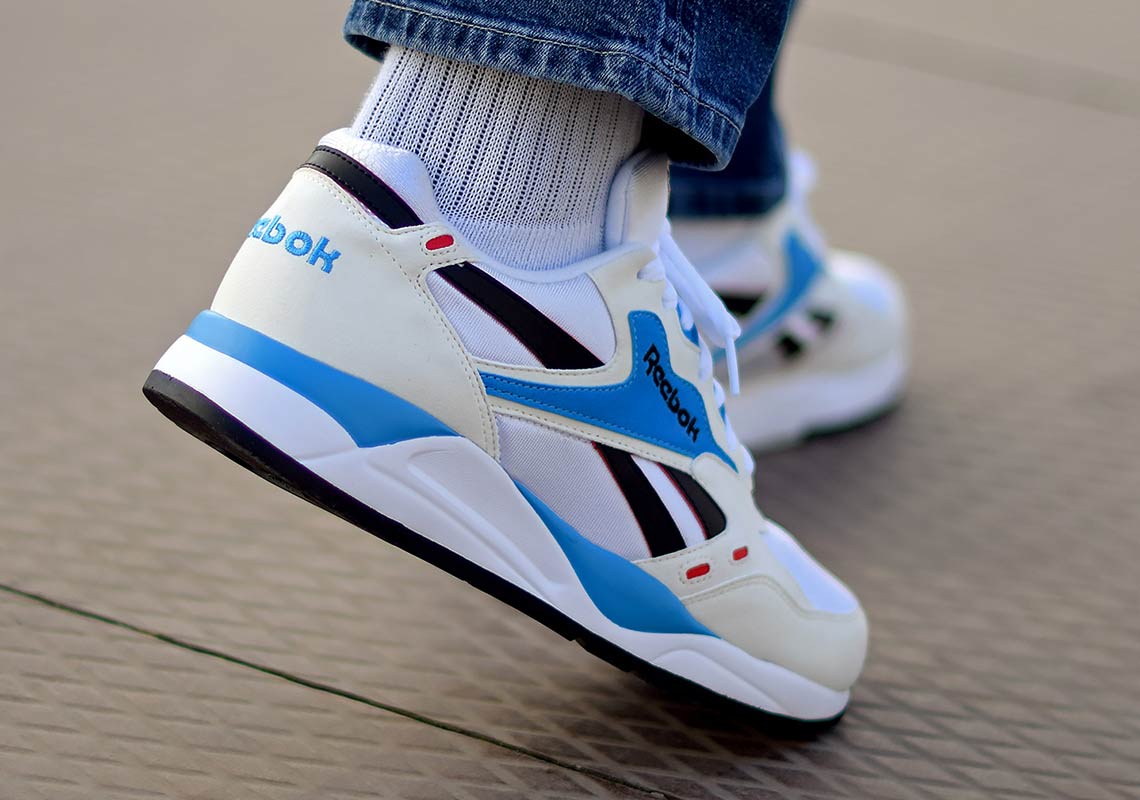 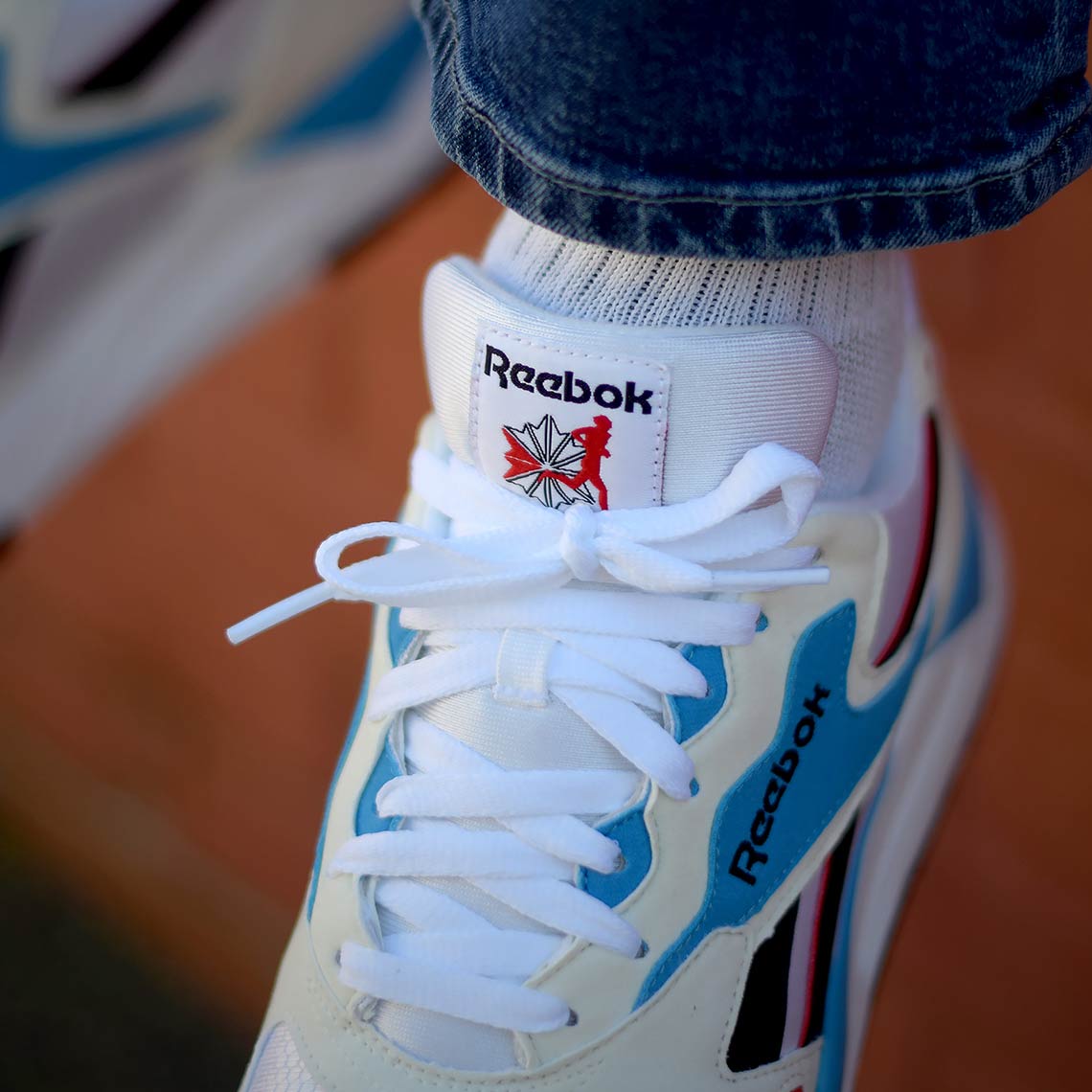 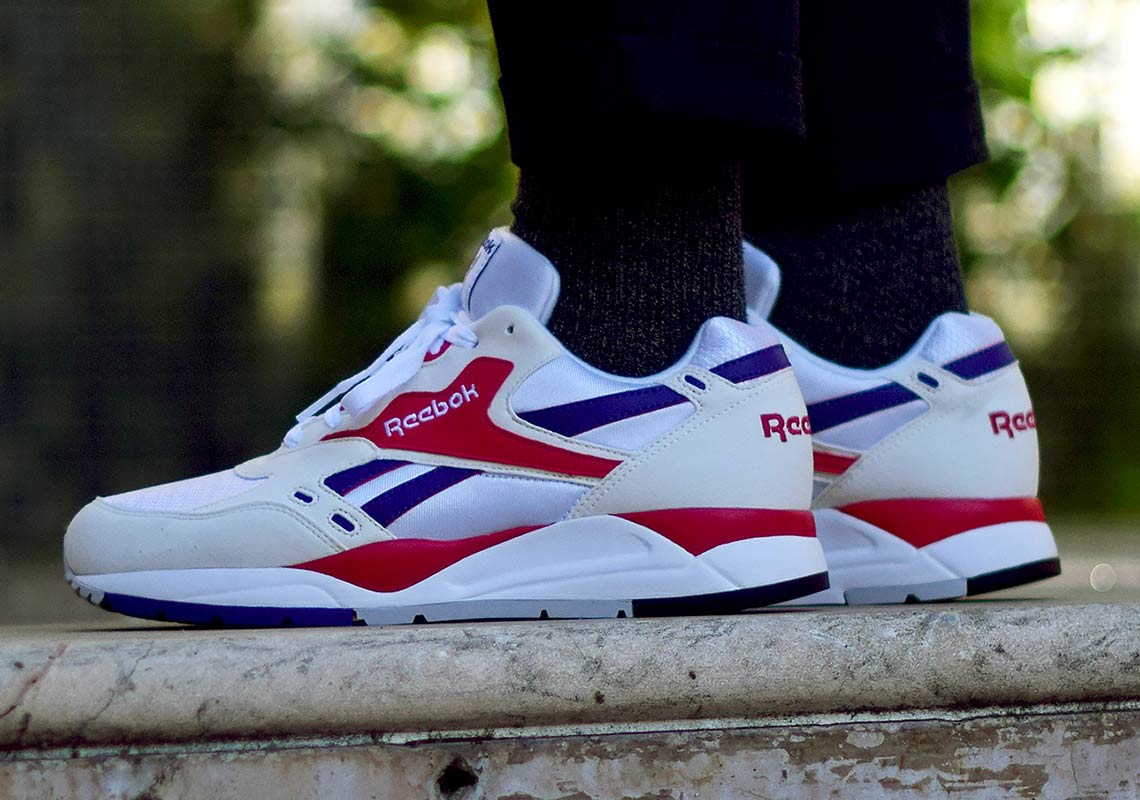 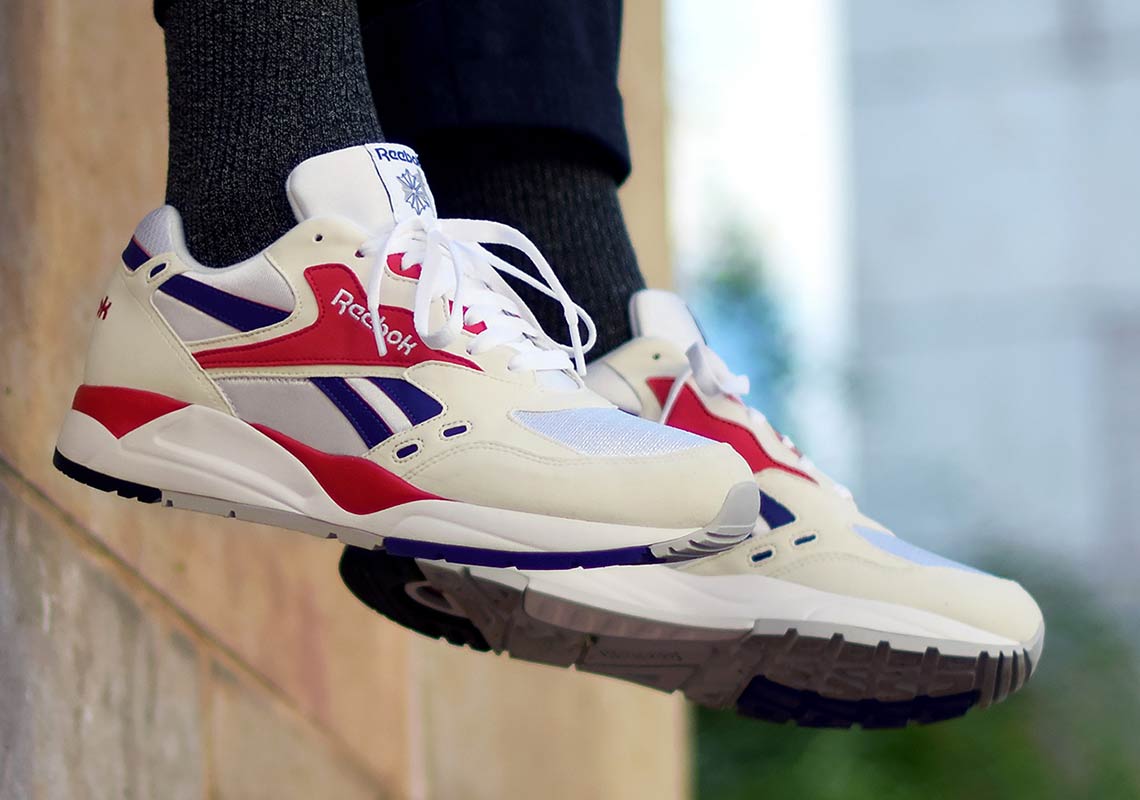 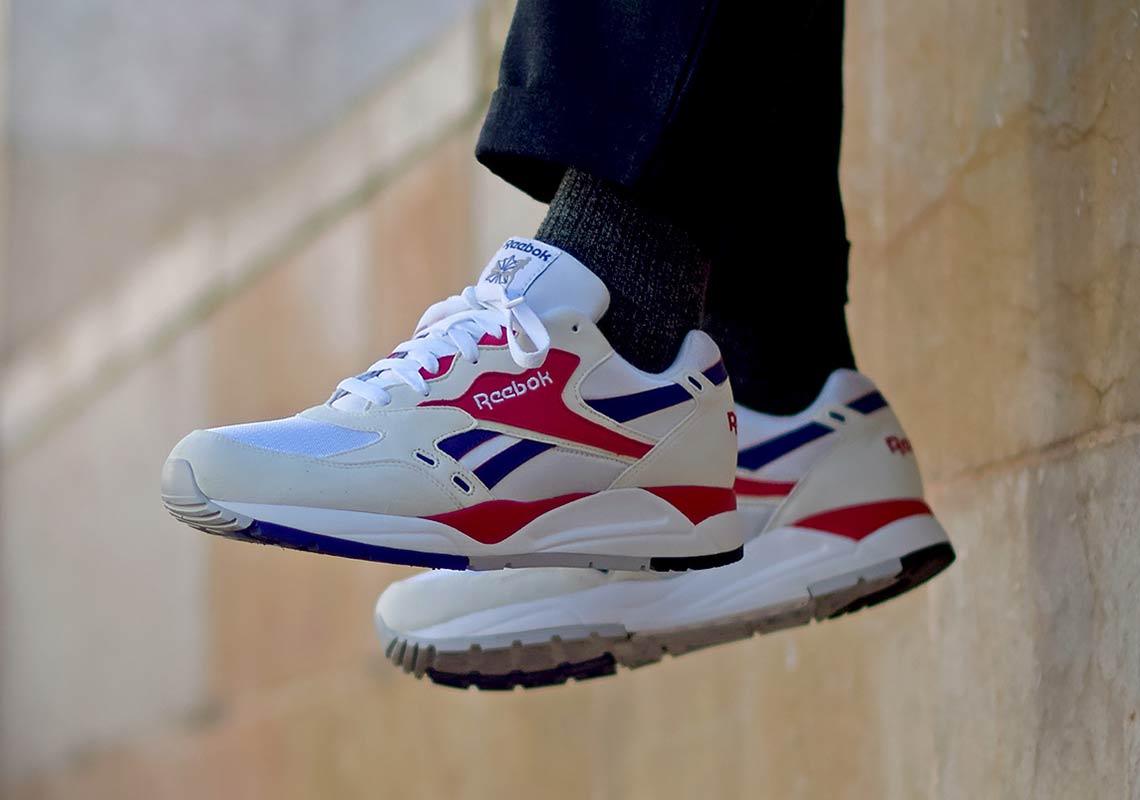 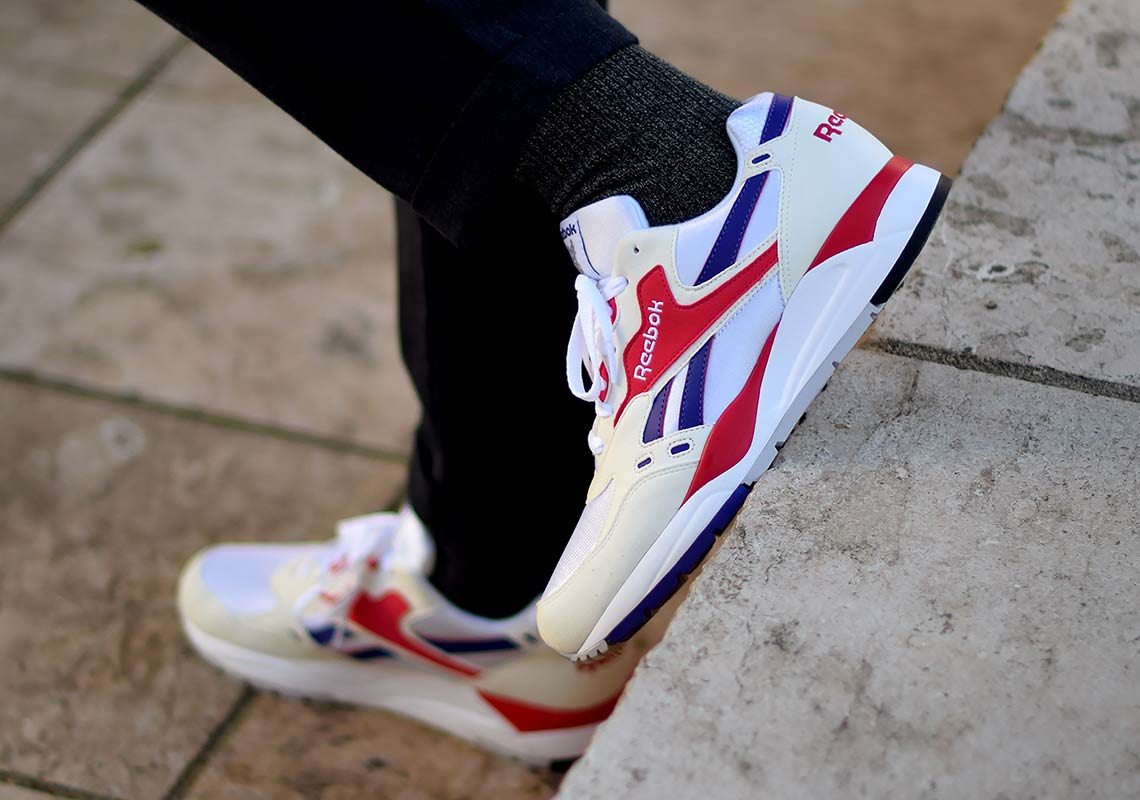