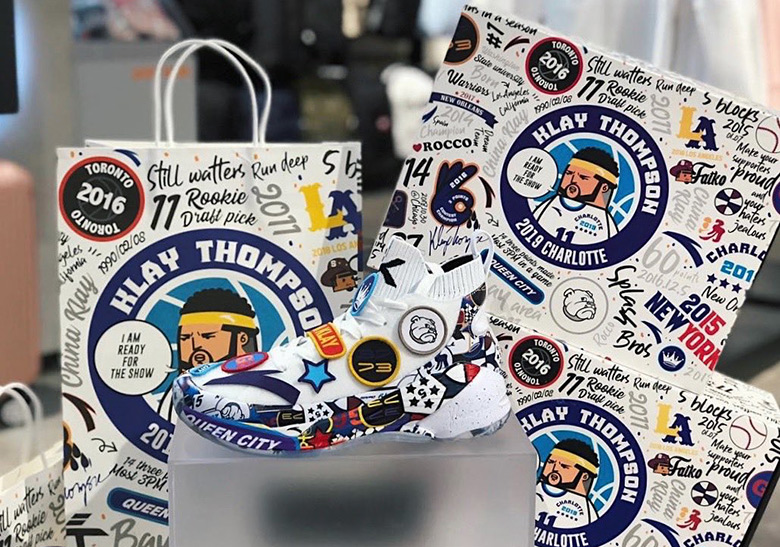 Last night, Klay Thompson set yet another NBA record as he successfully converted his first ten three point field goal attempts en route to an incredible 44-point performance in only 27 minutes, helping the Warriors blow out the Lakers in LA. With the All-Star game in Charlotte just a few weeks away and the second Splash Brother starting to heat up, Klay is making a strong push to be part of his fifth straight all-star game after a sluggish – by his standards – start to the 2018-19 campaign. Serving as the proverbial poster child for Anta’s hoops division, the Chinese-based brand has already cooked up an All-Star version of the Anta KT4 regardless of whether or not Thompson will participate in the game.

Utilizing a white hue as its base, this wild version of the KT4 comes with a collaged graphic on its midsole as well as a number of interchangeable patches that can be placed on its adhesive upper at the wearer’s discretion that pay homage to the sharp shooter’s historic career. Patches include logos from his last four all-star appearances, a bull dog to pay homage to his lovable pet Rocco, and much more. Fittingly, this dazzling pair comes housed in equally boisterous packaging, equipped with the same decals and logos found throughout the body of the sneaker. Check out a detailed set of images for this KT4 “All-Star” below and tell us if you think Klay deserves to lace ’em up in his fifth straight All-Star game in the Queen City next month. 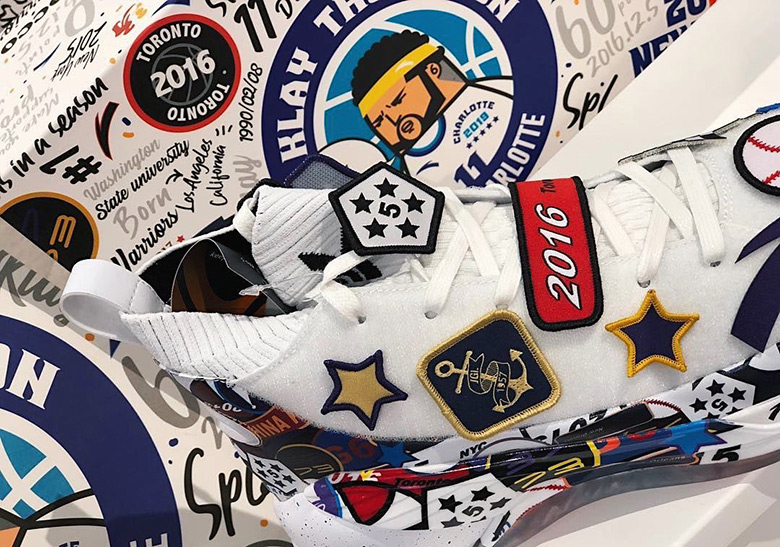 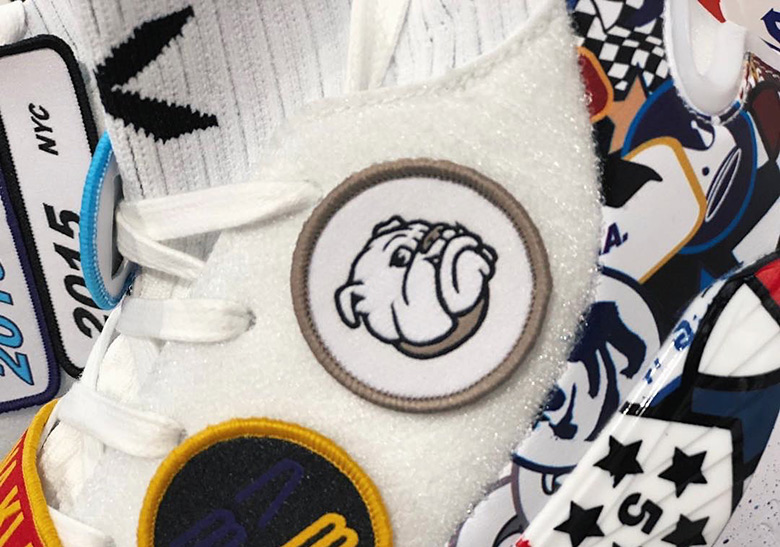 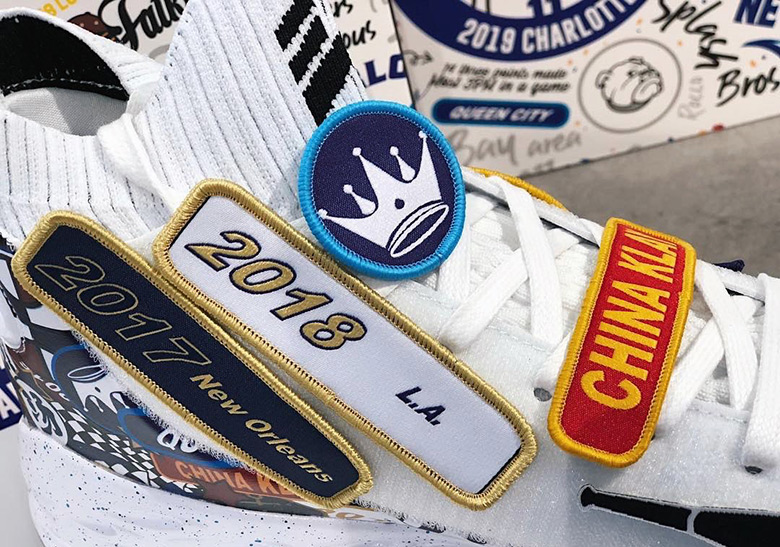 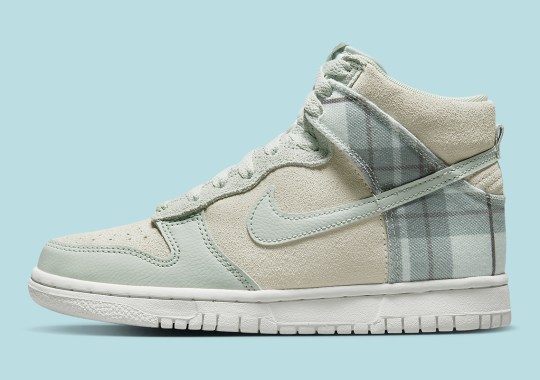